The lips and eyes you can’t mistaken for noone else – the face of an angel belongs to Rosie Huntington-Whiteley since she first entered the world of fashion. And when exactly was that? Find out in our short info summary below!

1. Rosie was born in 1986 (April, 18) in Plymouth in England.
2. Her mother is a fitness instructor and her father is a chartered surveyor.
3. Rosie’s two younger brothers’ names are Toby and Florence.
4. She was signed by the modeling agency right after she graduated in 2003 – she was 16 then and her first jon as a professional was Levi’s add campaign.
5. Her great-grandmother was a Polish Jew.
6. In 2009 Rosie won at Elle Style Awards Model of the Year.
7. In 2010 she posed for Pirelli calendar (shot by Terry Richardson).
8. She made it to cover of multiple fashion magazines, such as Vogue, Harper’s Bazaar, LOVE Magazine (just to name a few).
9. In 2011 Rosie made an appearance at Transformers: Dark of the Moon movie and she has another part i Mad Max: Fury Road, scheduled for release in 2015.
10. Rosie’s boyfriend is Jason Statham, since 2010 (she also dated Tyrone Wood, Ronnie Wood’s son, for a short period of time). 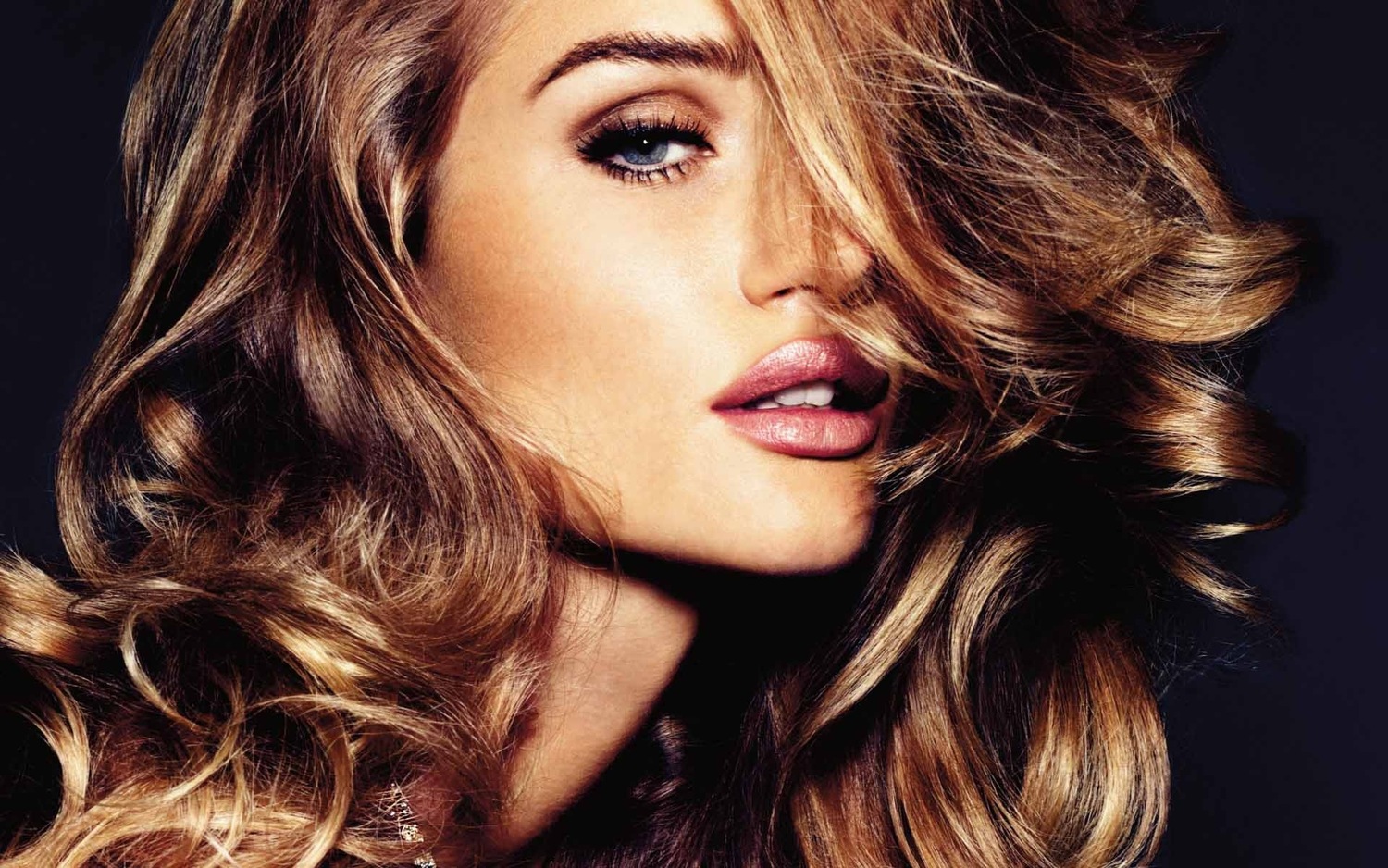 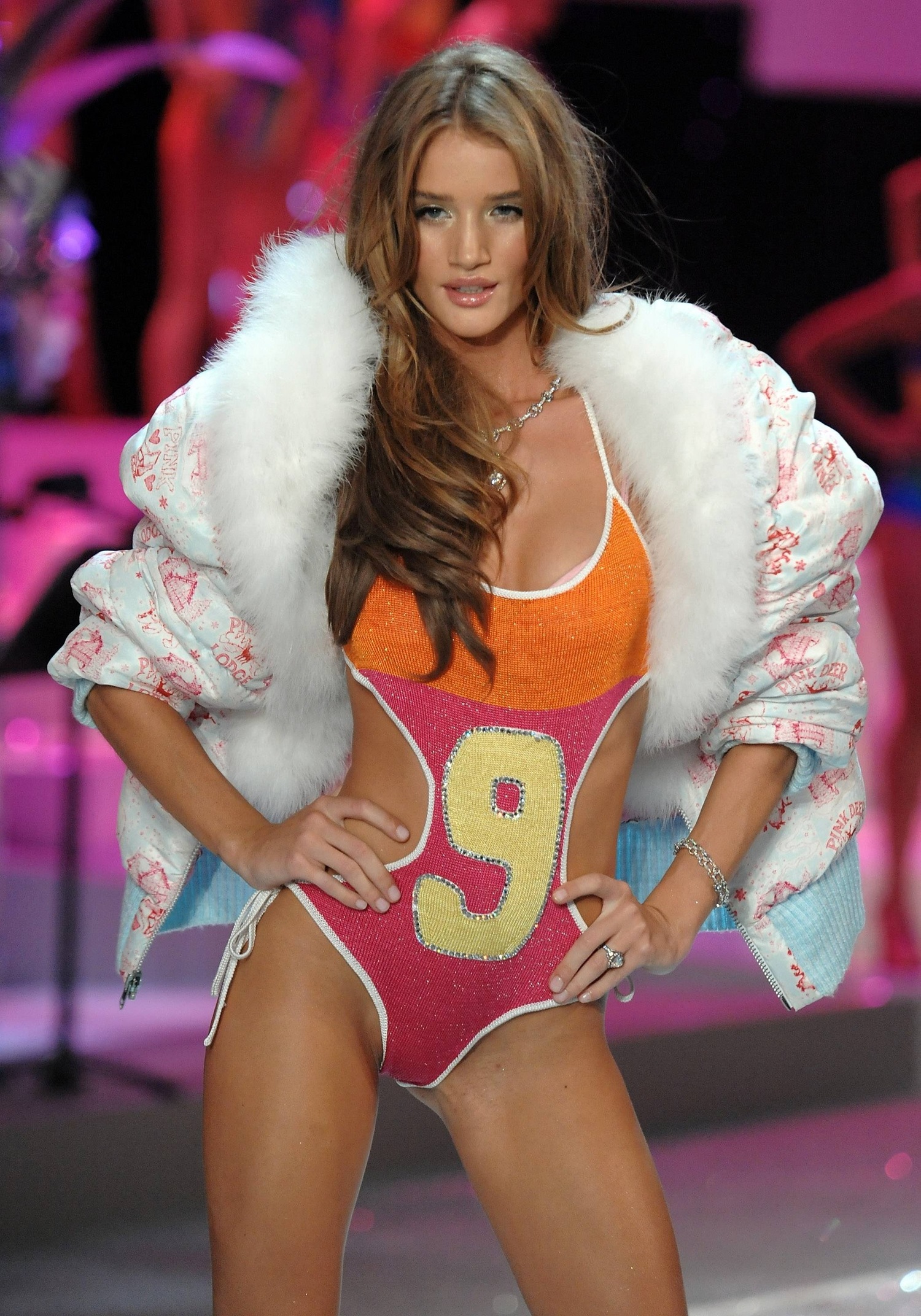 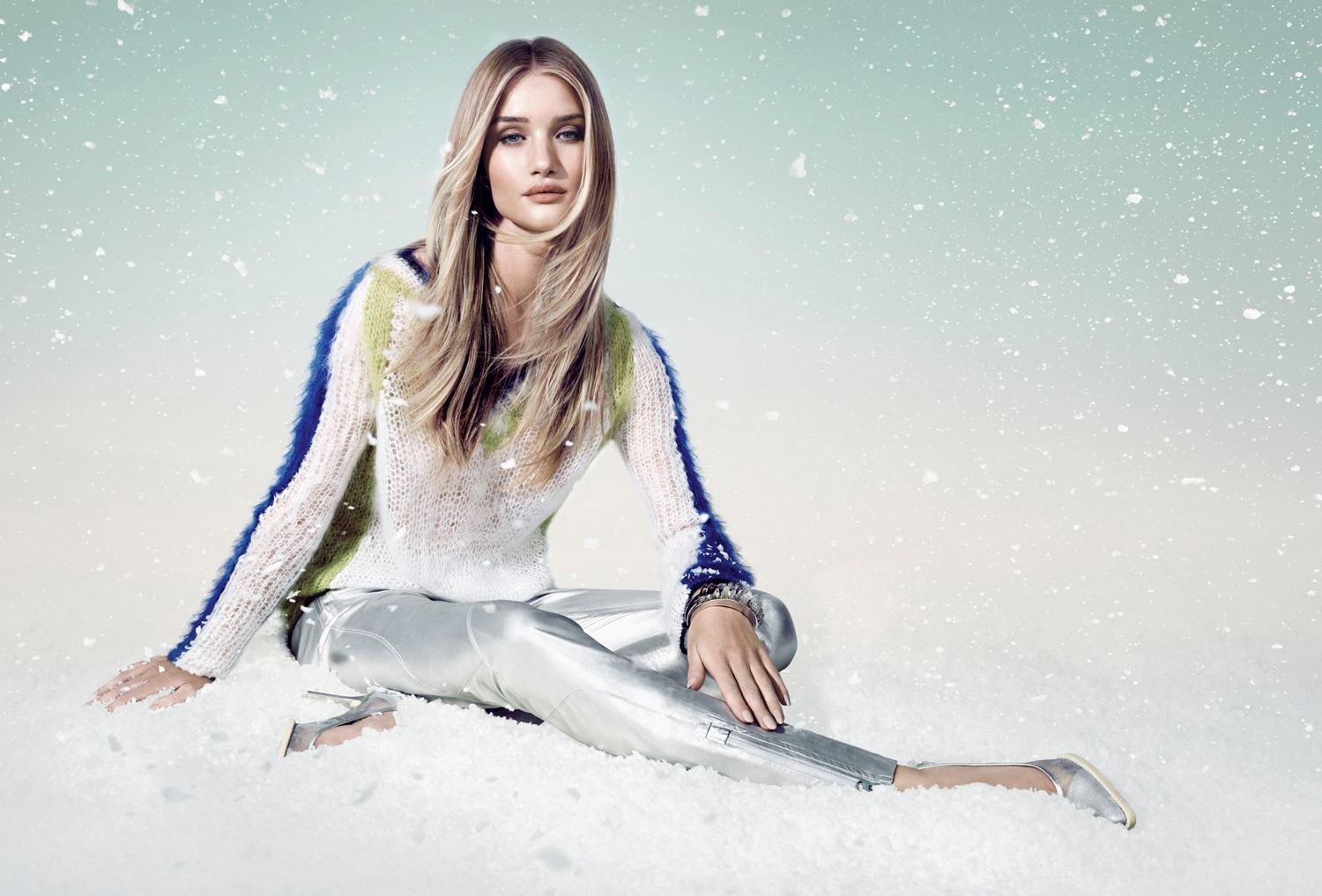 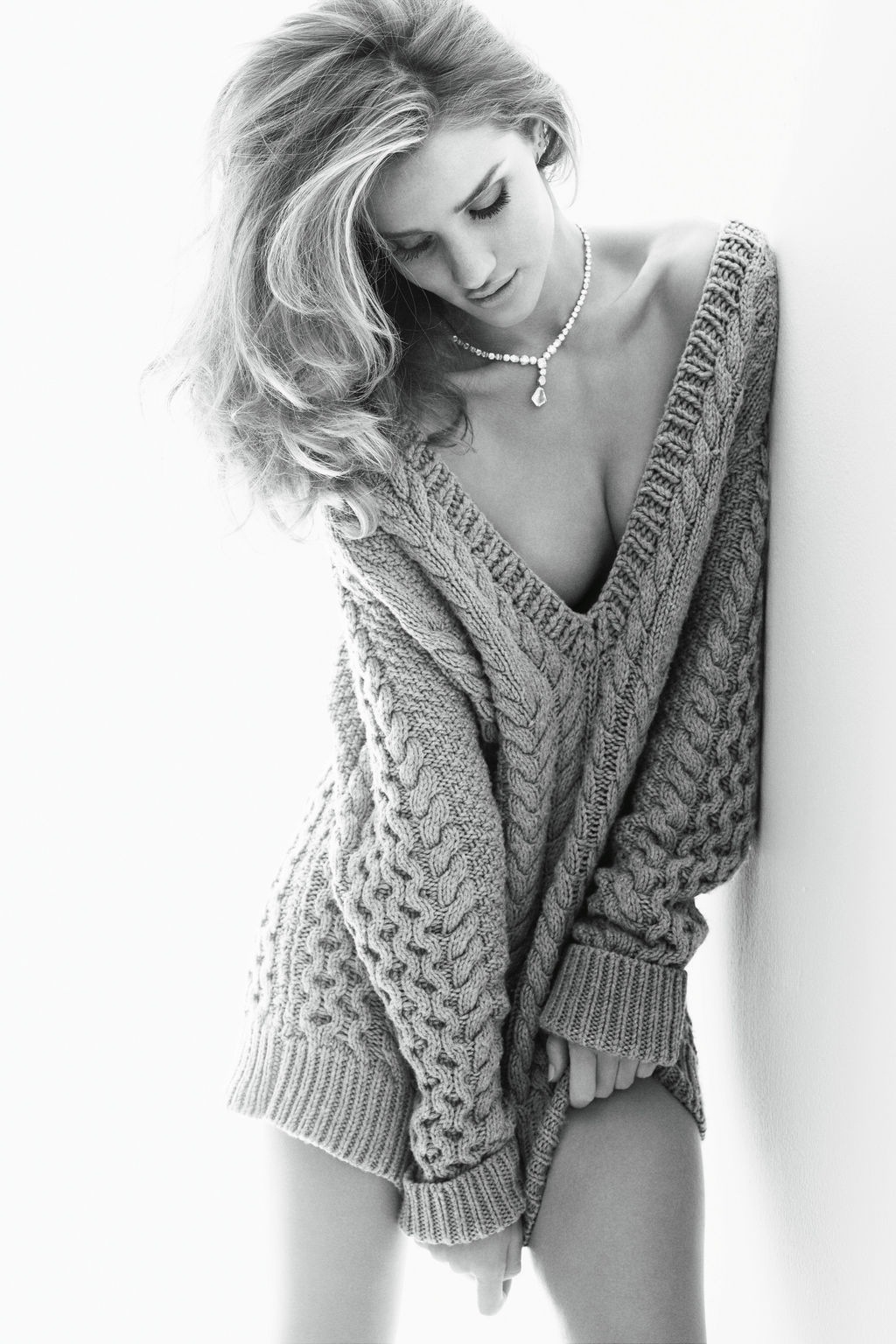 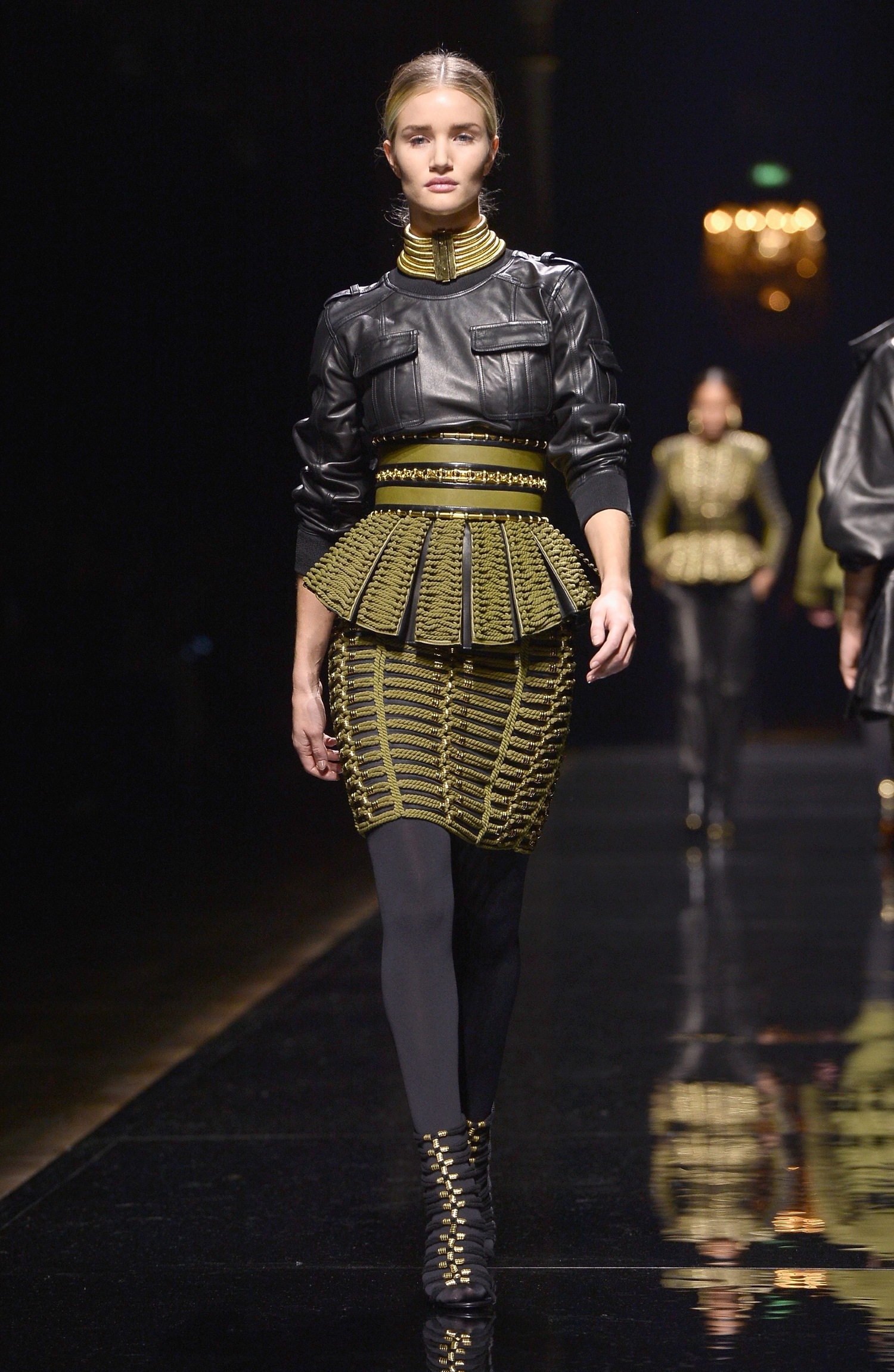 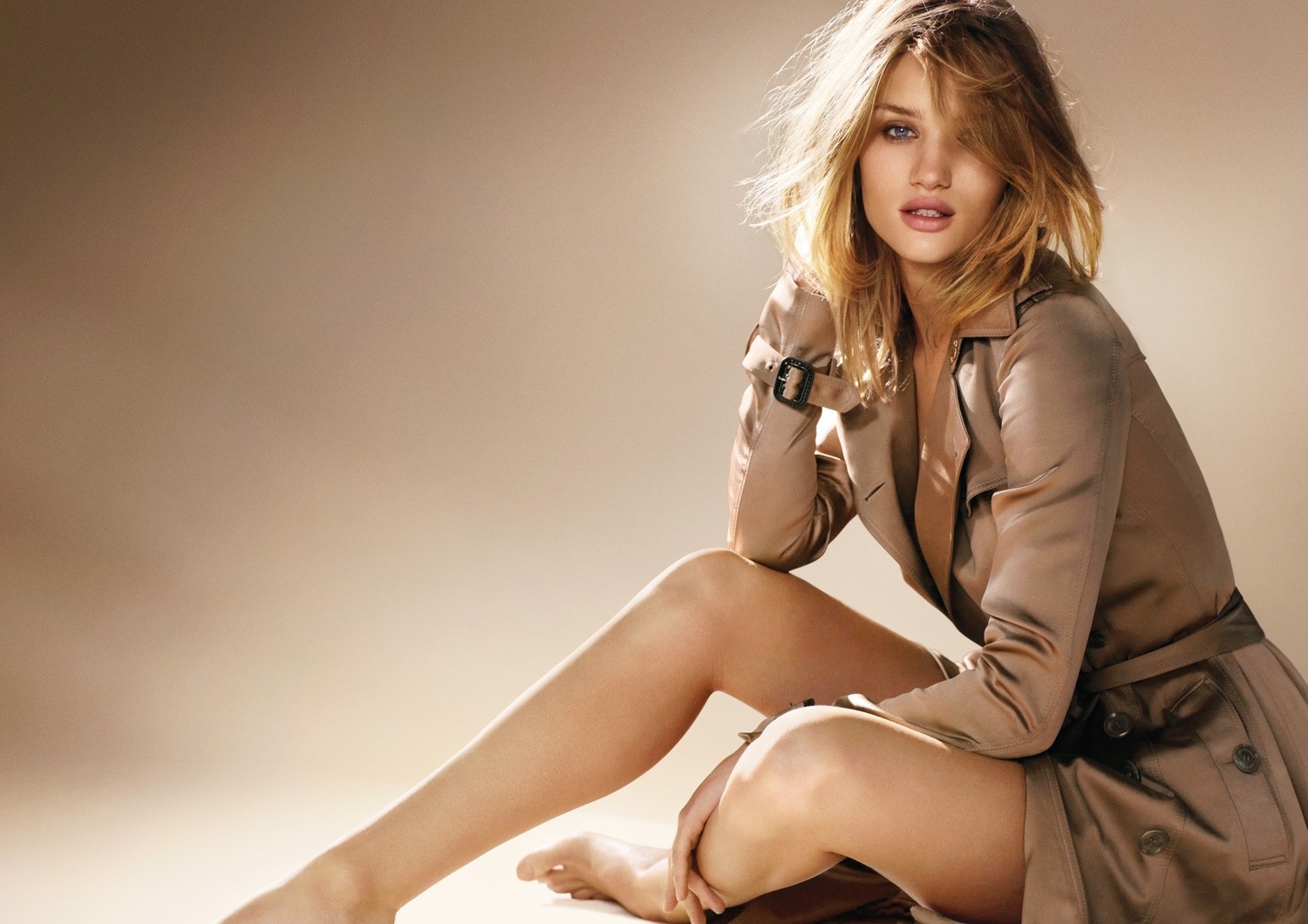 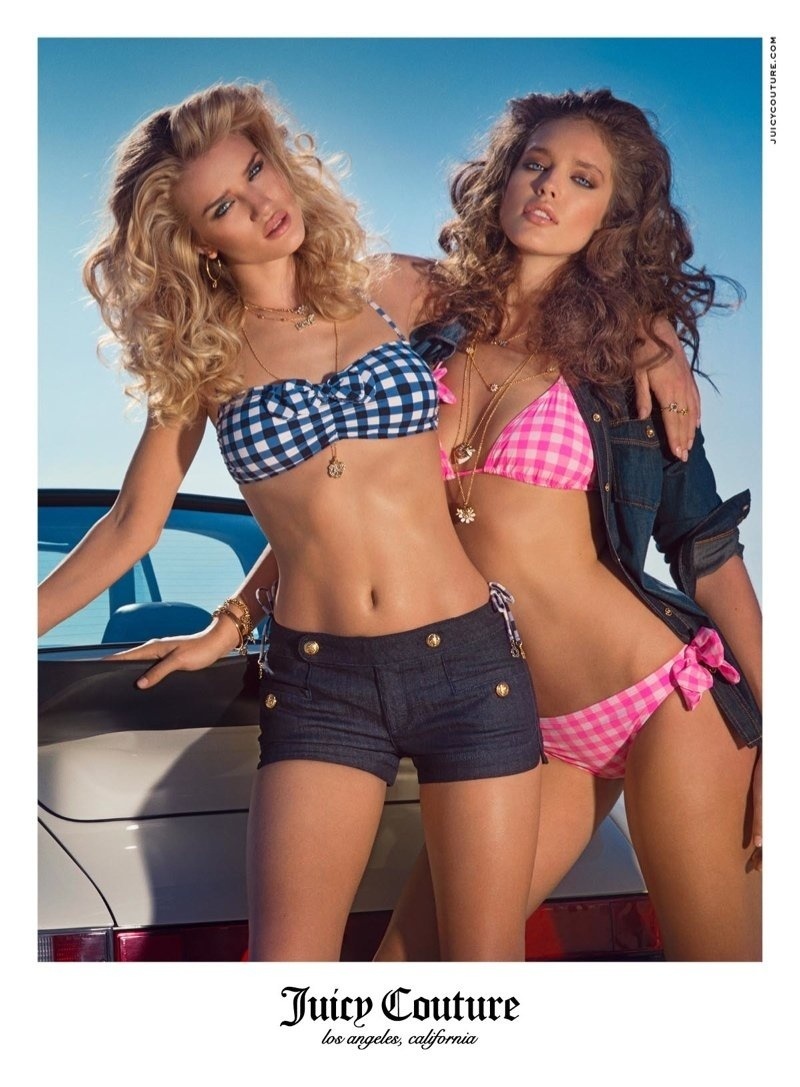 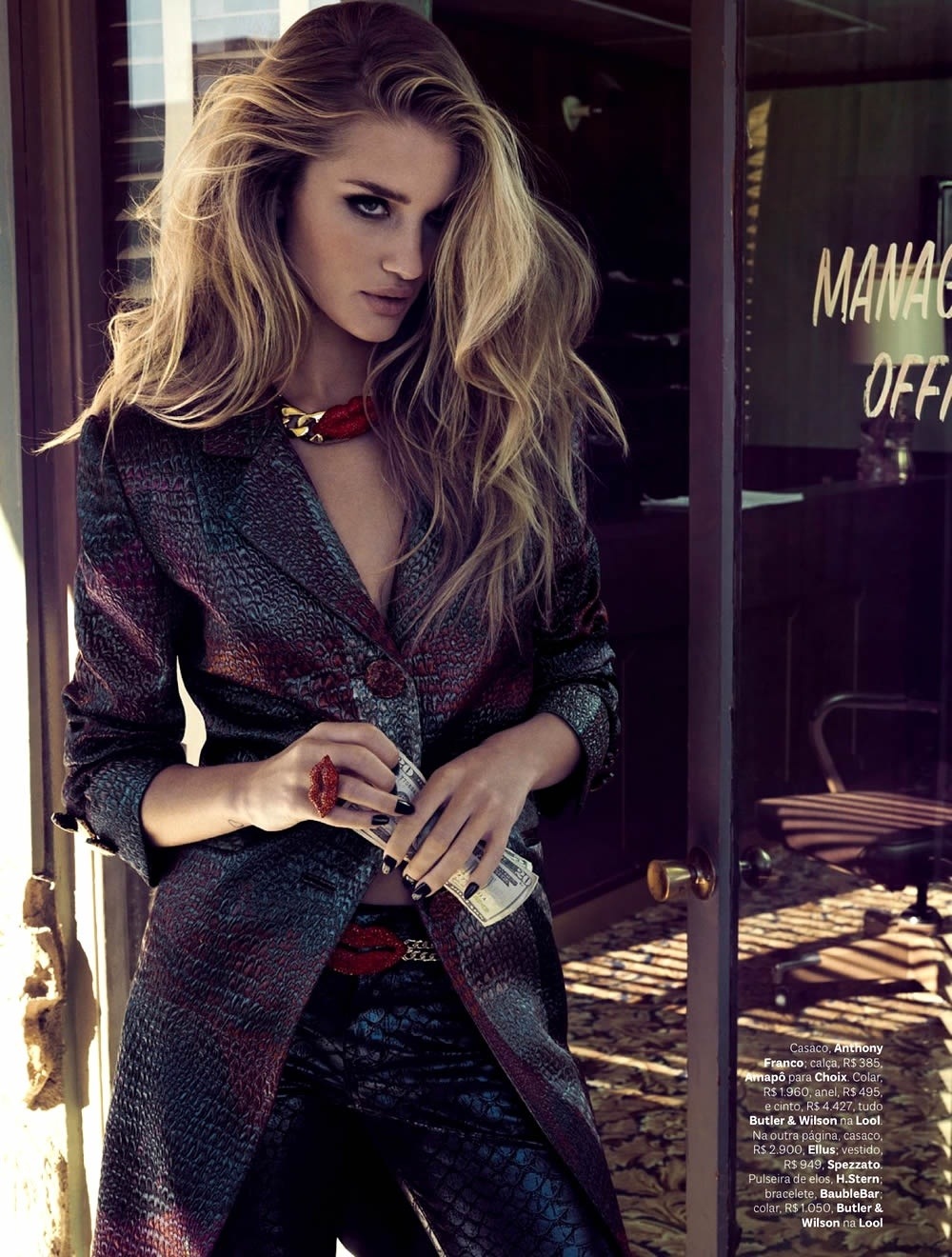 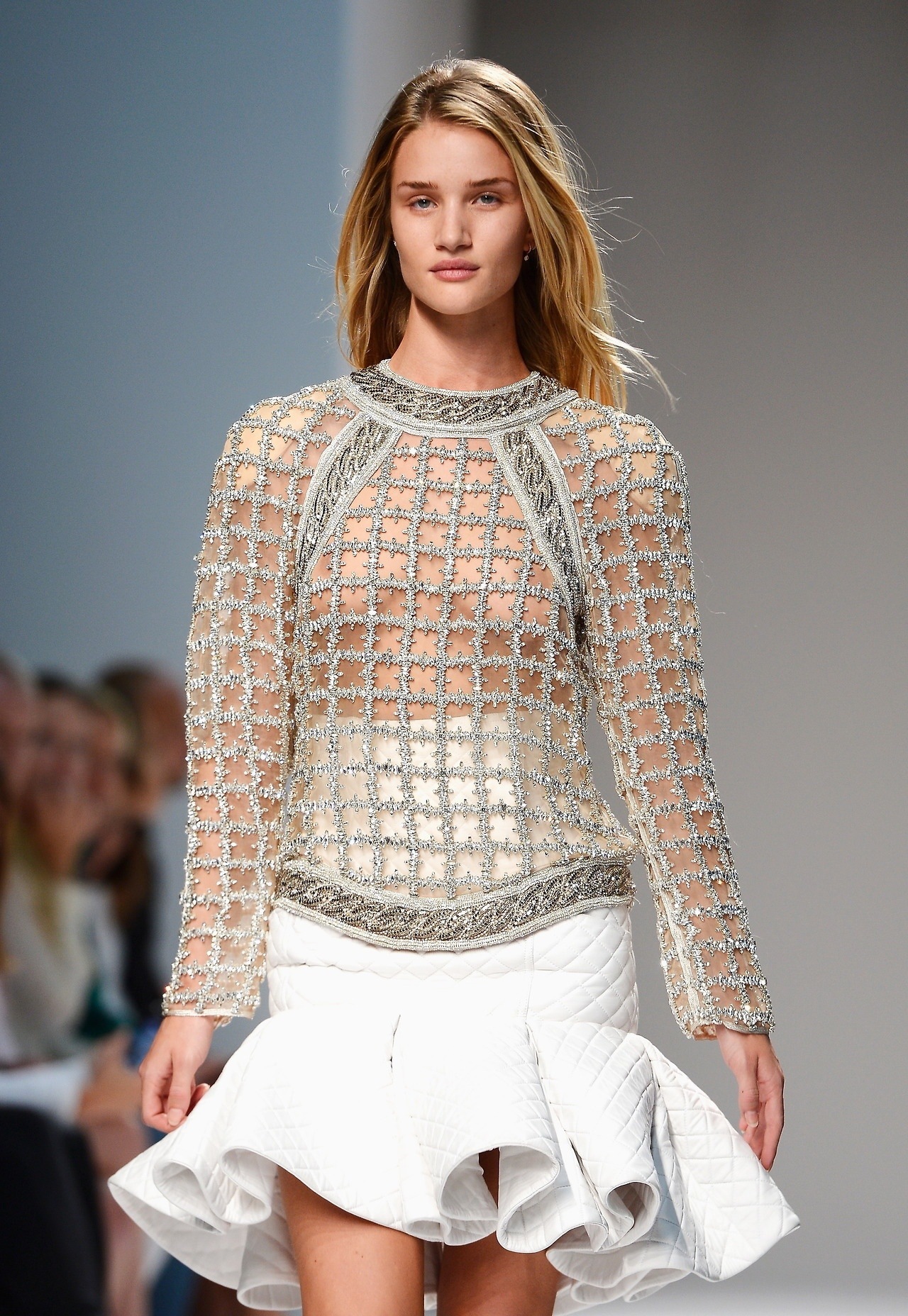 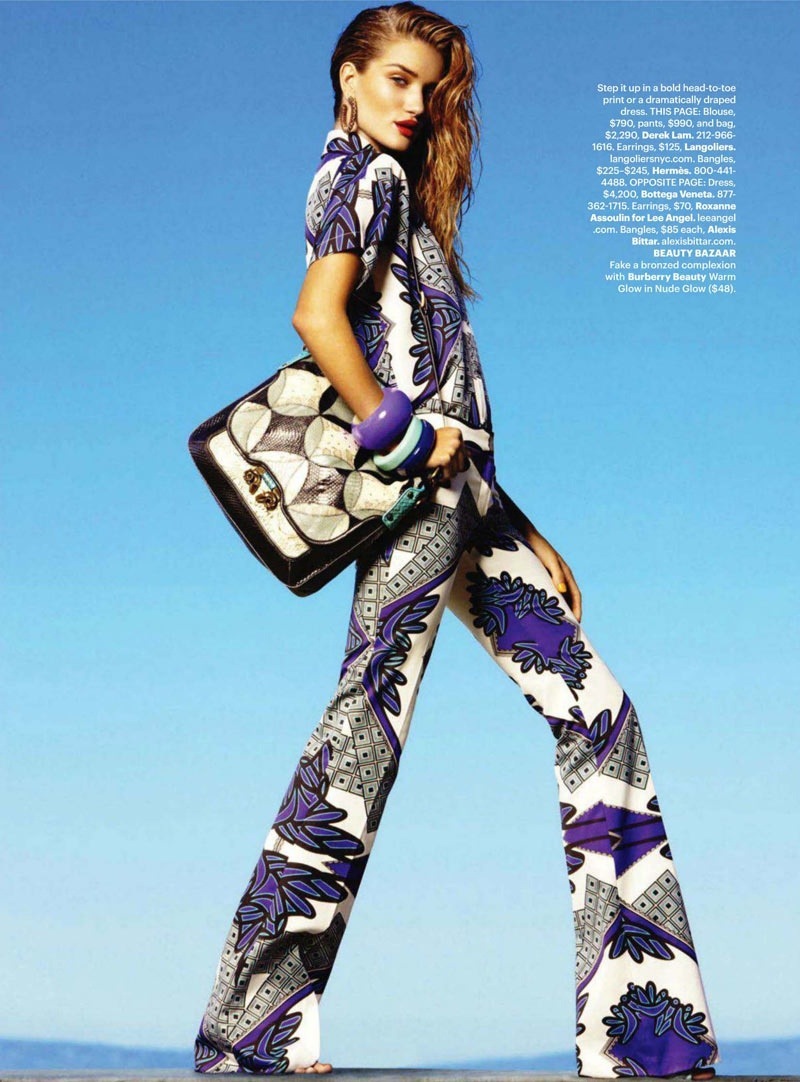 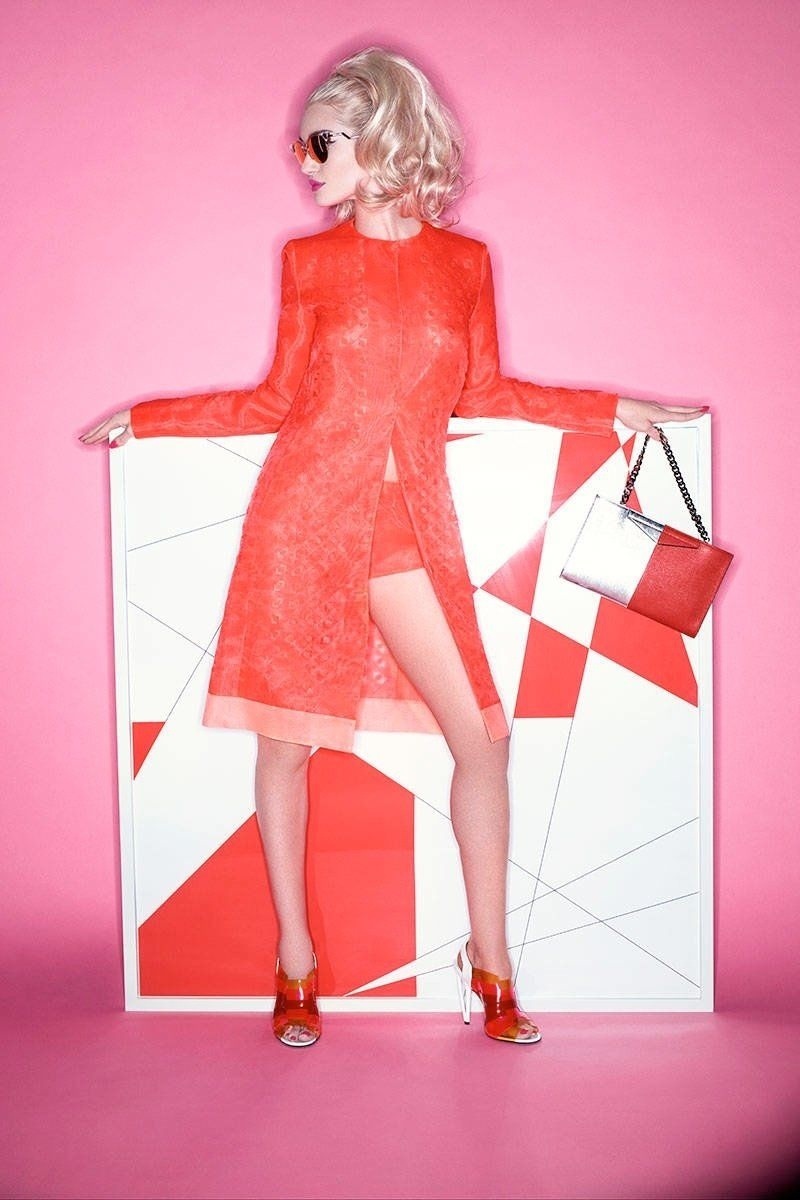 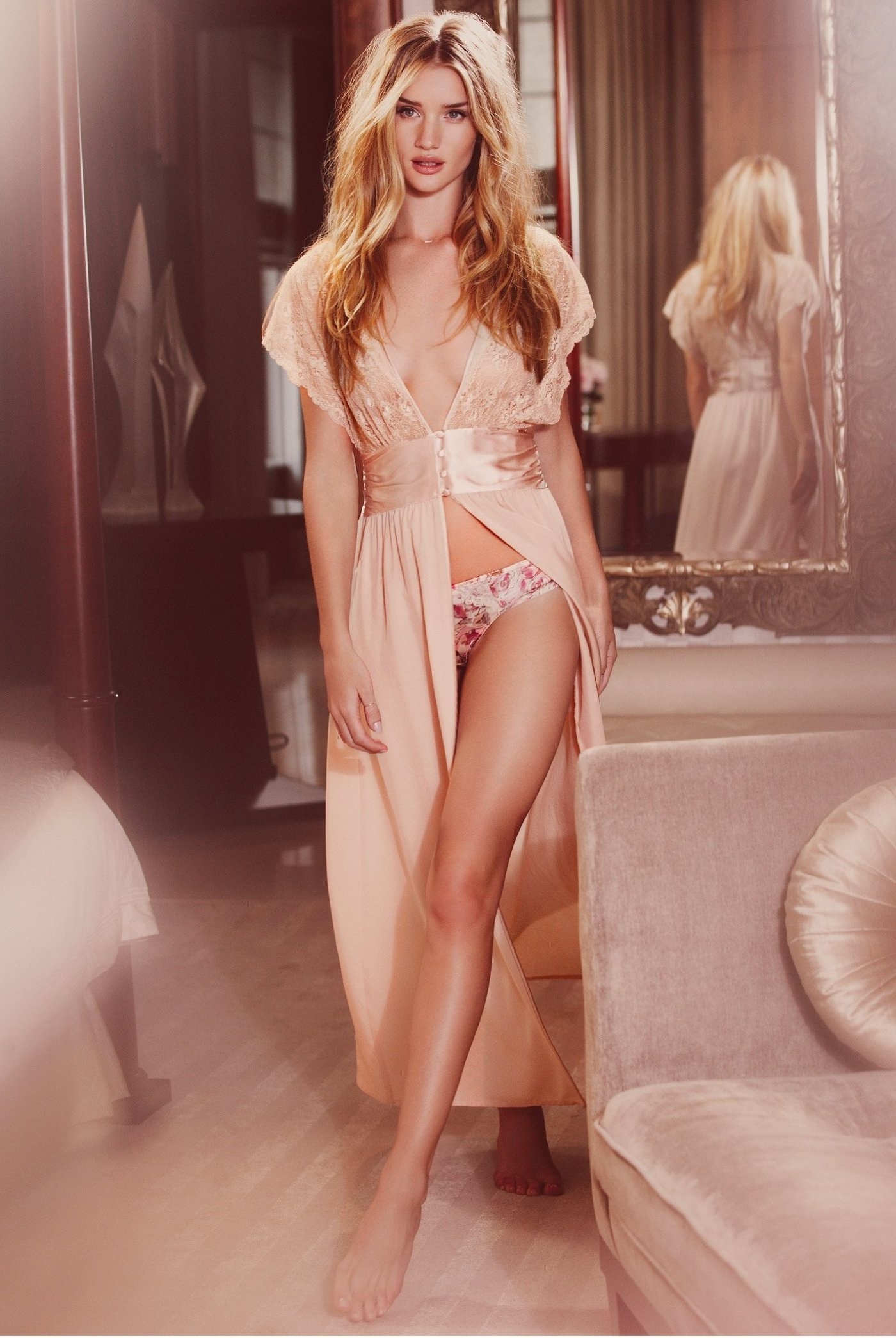 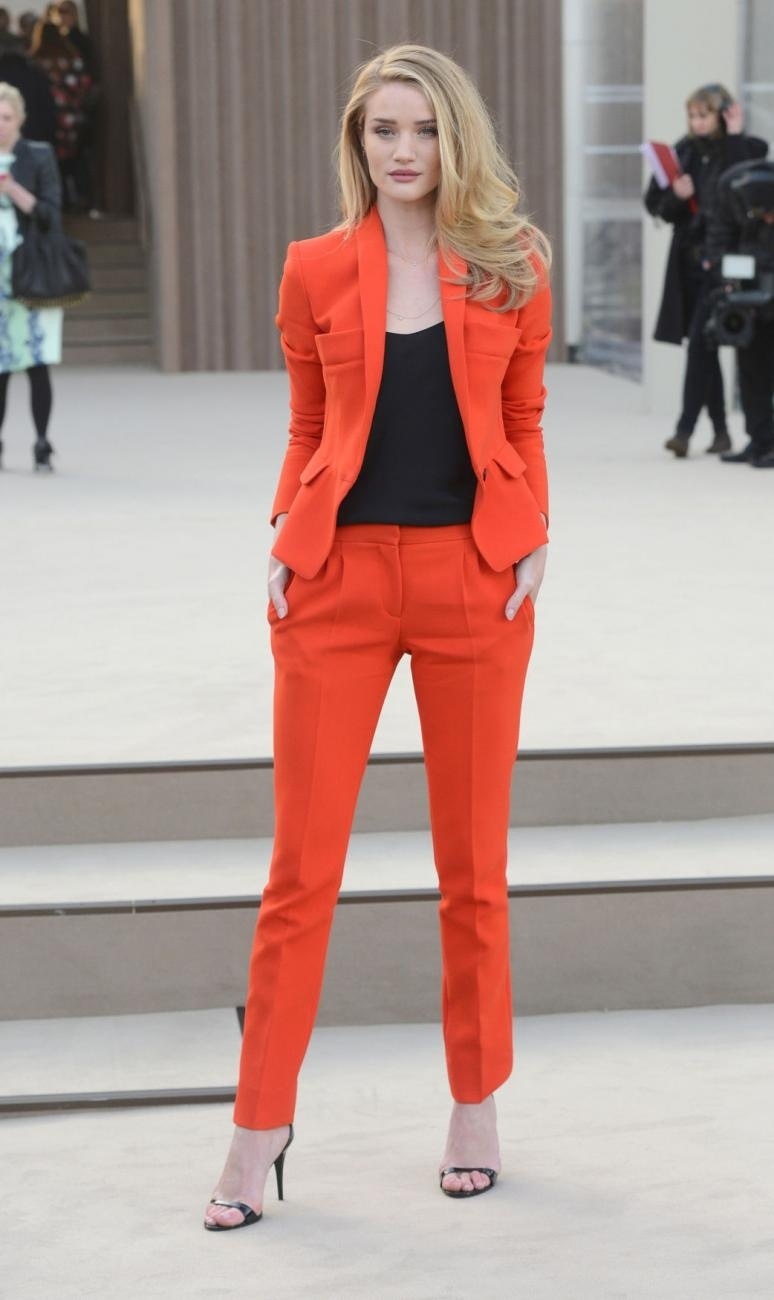 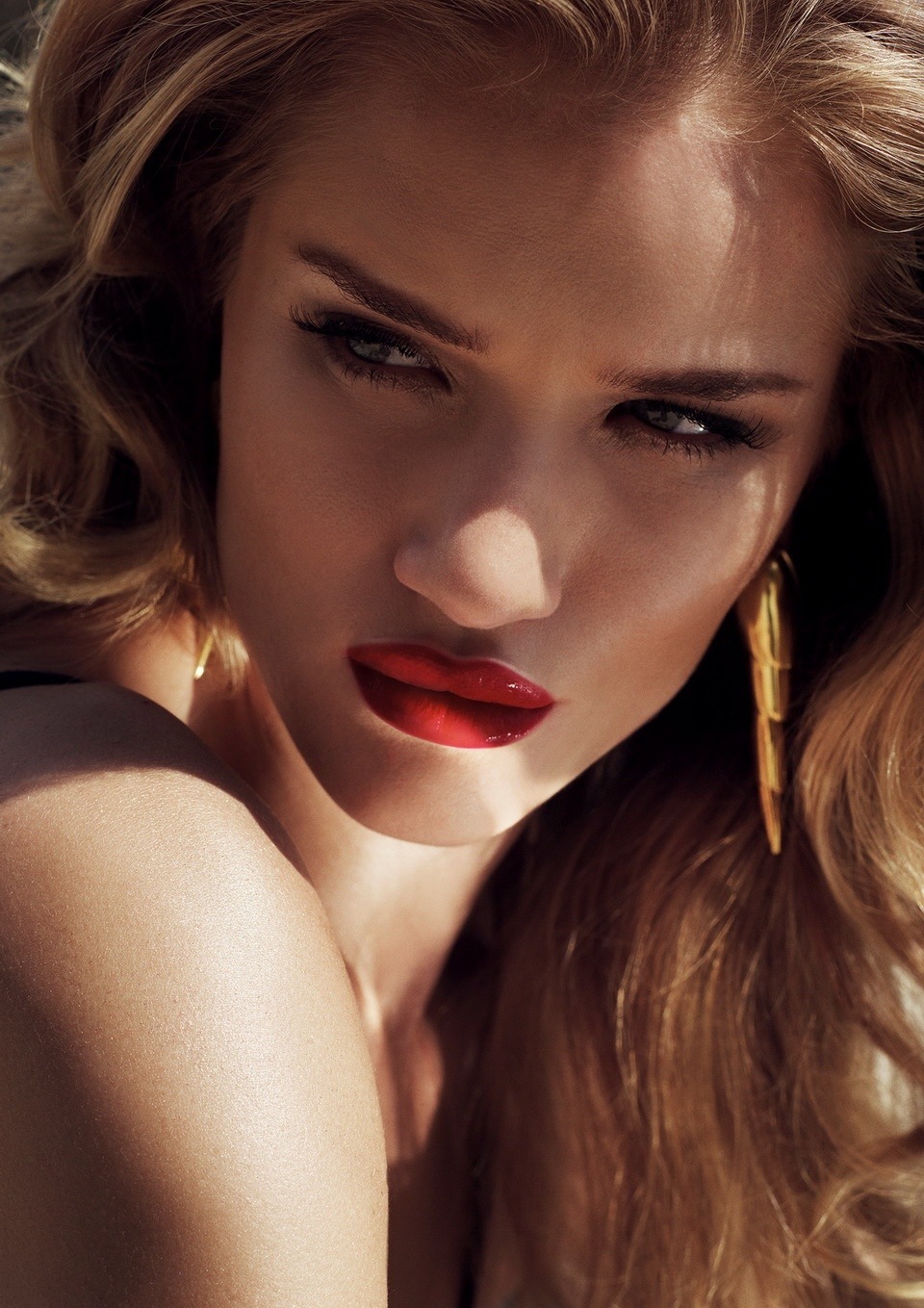 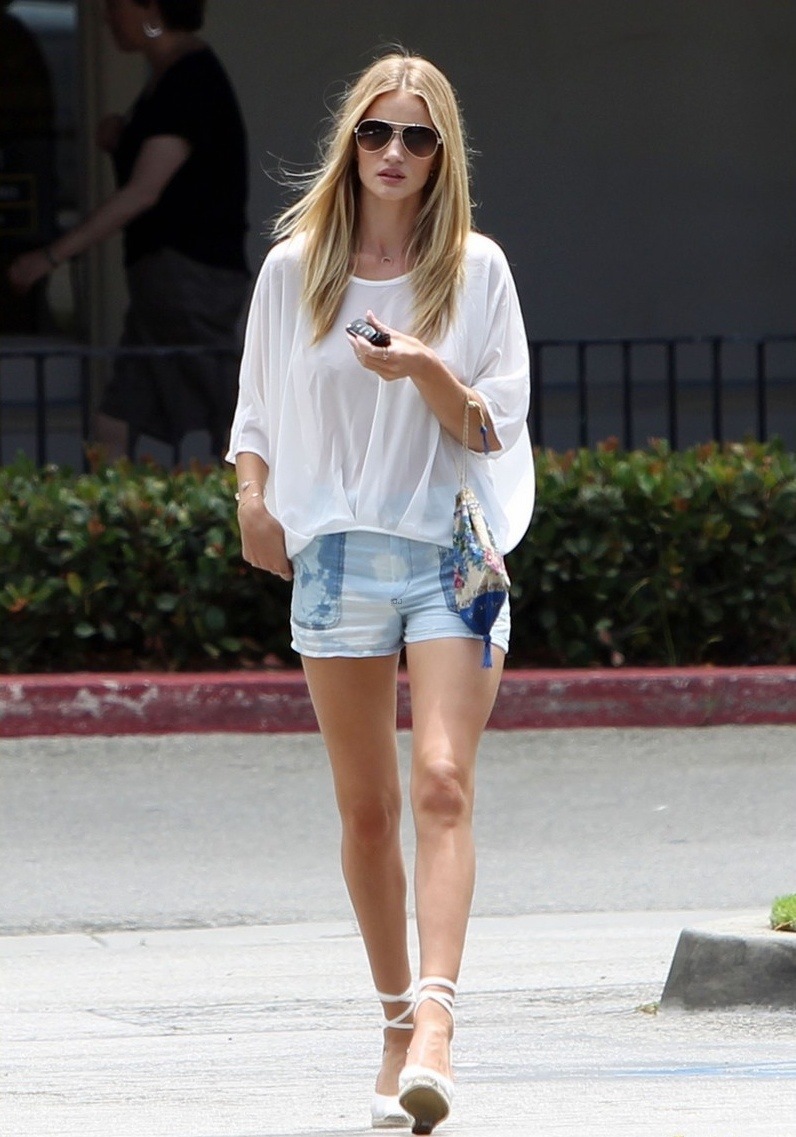 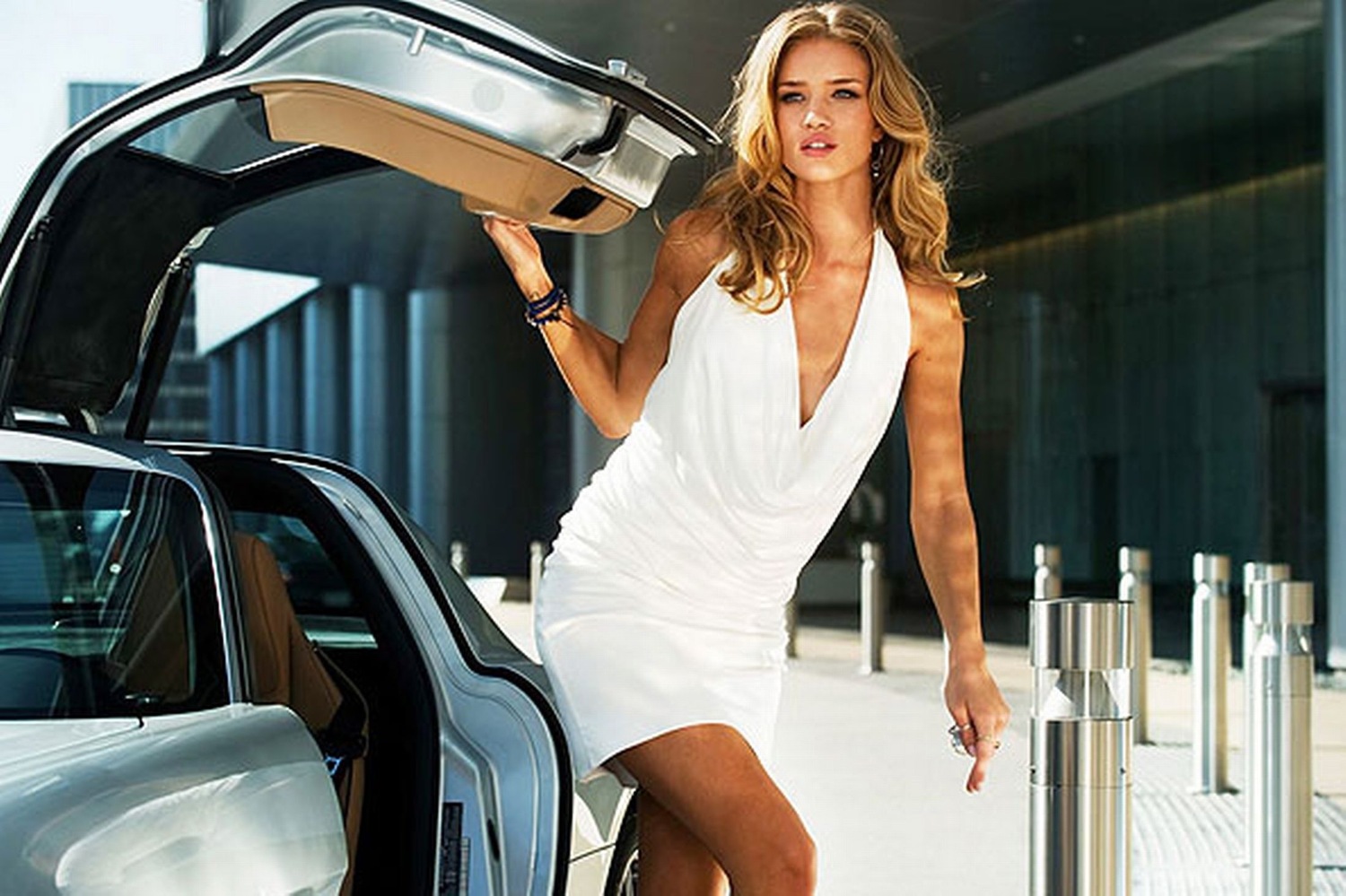 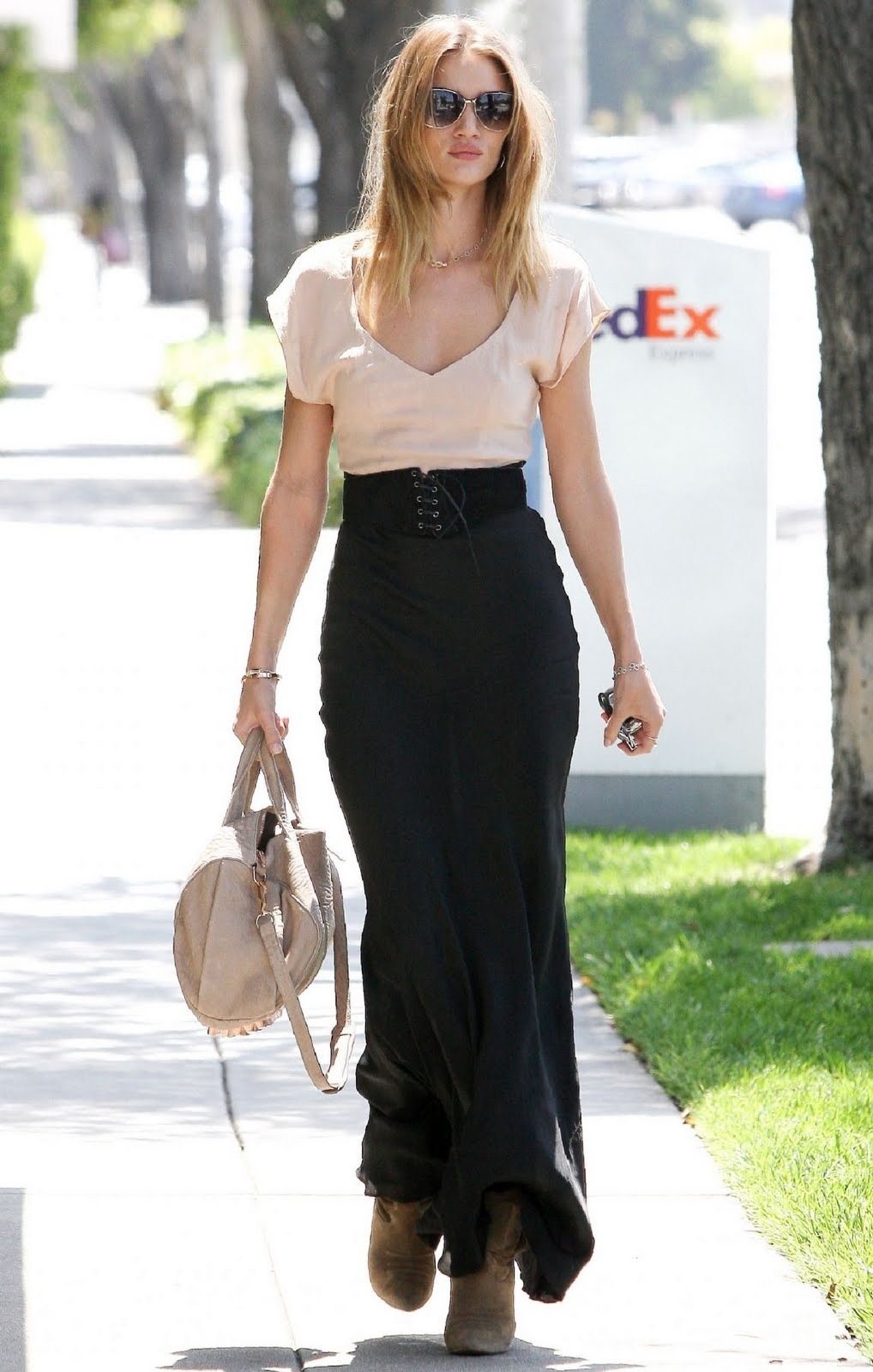 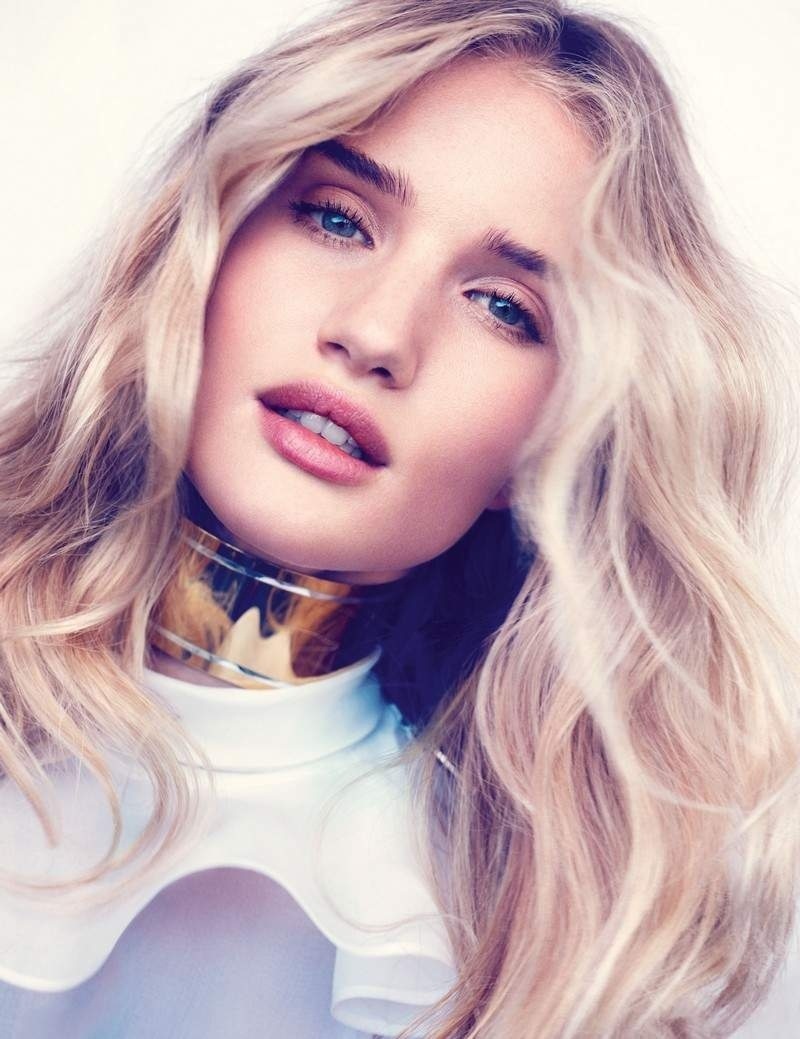 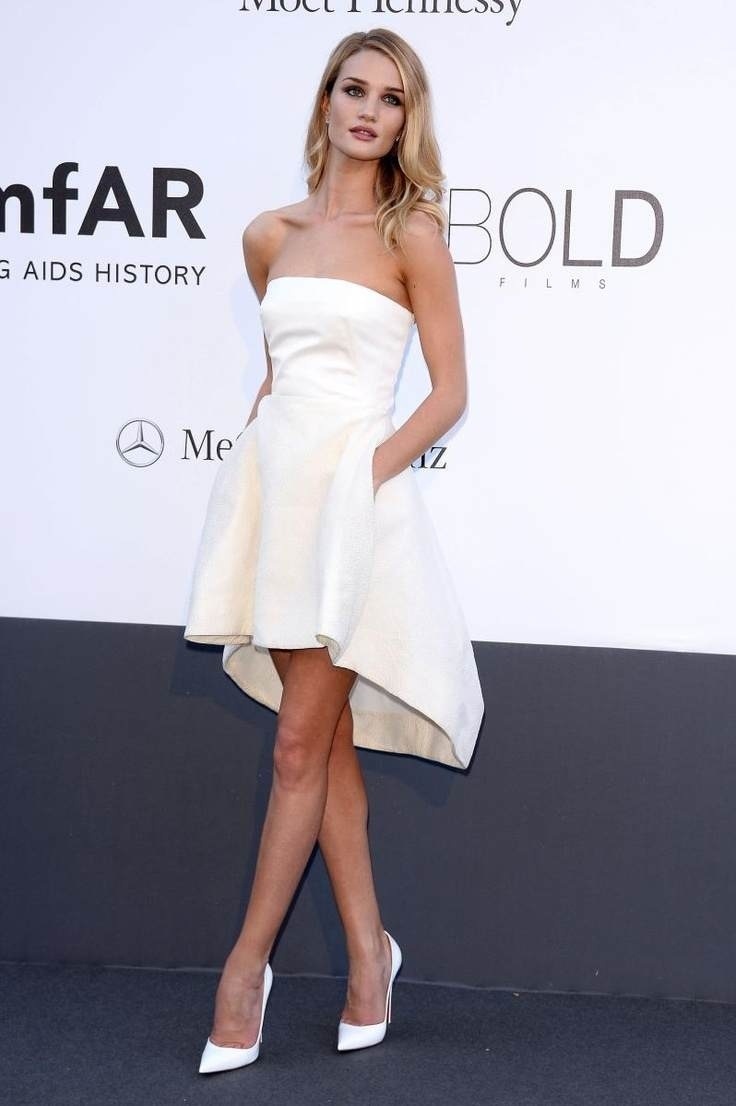 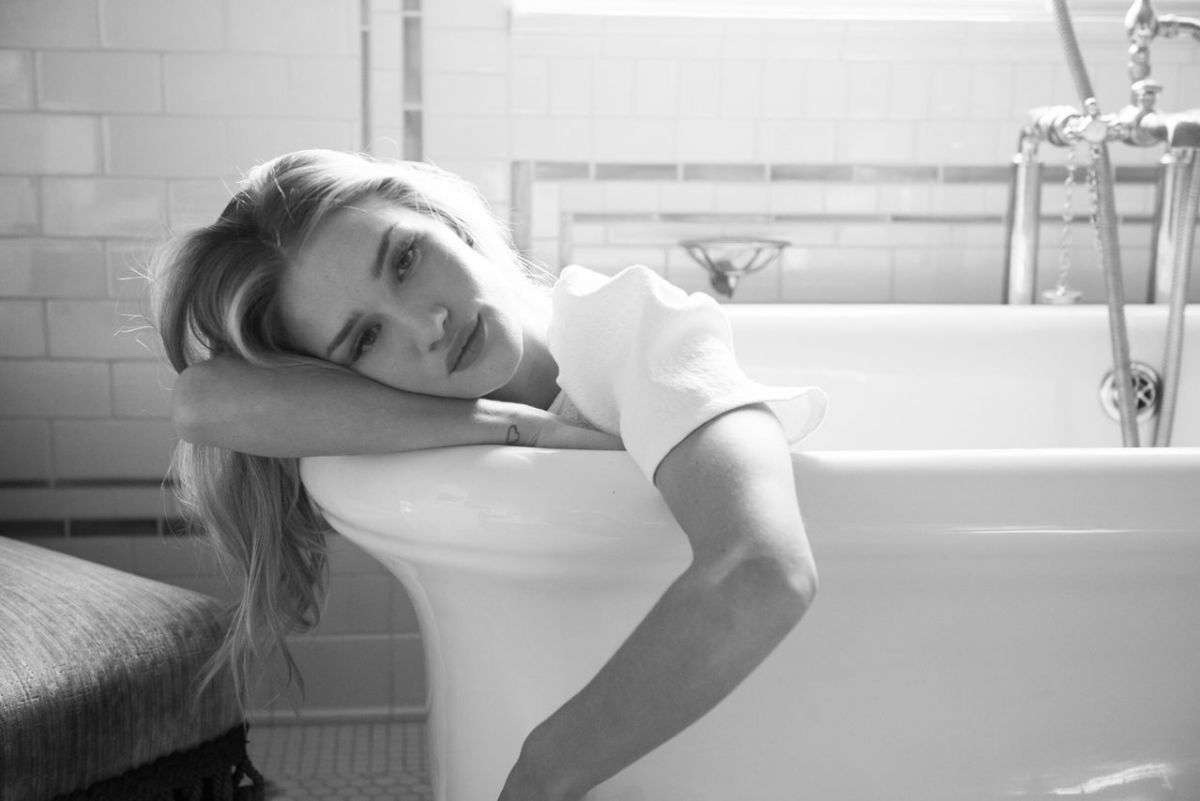