There is something about Anton Corbijn’s portaits that when you see one, you know it’s his… It’s like he’s leaving his fingerprint on each and every one of his photos, making them immediately recognizable. This marvellous Dutch artist often left his camera for a video camera (as he is also a film director and music video director), creating the visual output for Depeche Mode and U2 for decades and directing films like “The American” (starring George Clooney) or “Control” (Ian Curtis bio).

To honor his brilliant work, the Zeno X Gallery has put togehter an exibition titled New Squares (reffering to the roughness of Corbijn’s aesthetics). The Antwerp gallery managed to collect an impresive set of portaits and some of them are there to be admired for the very first time. If during your summer trips you het any close to Belgium, you should definitely consider going off the planned route and popping up and Zeno X! Below you can see some of the most amazing works of Anton Corbijn. 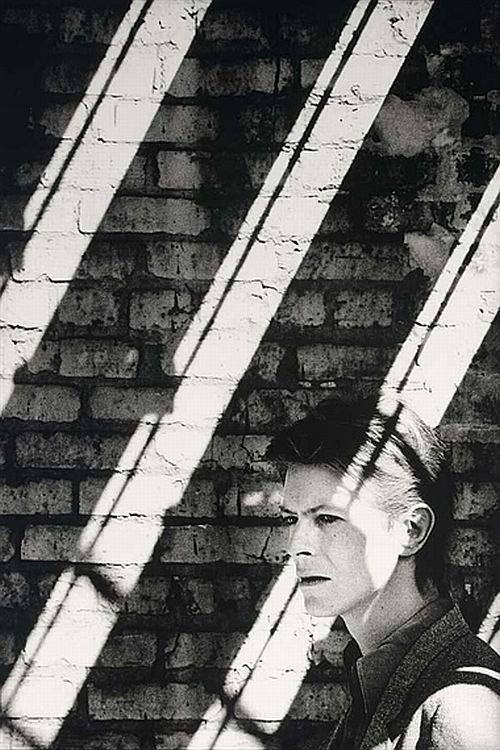 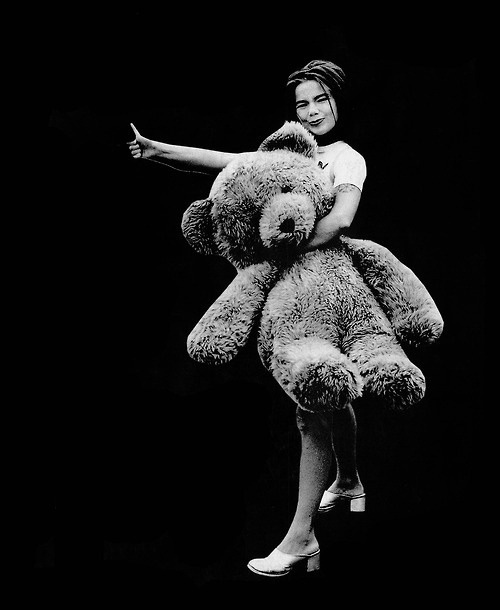 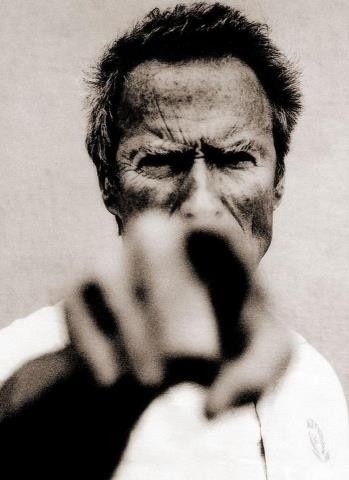 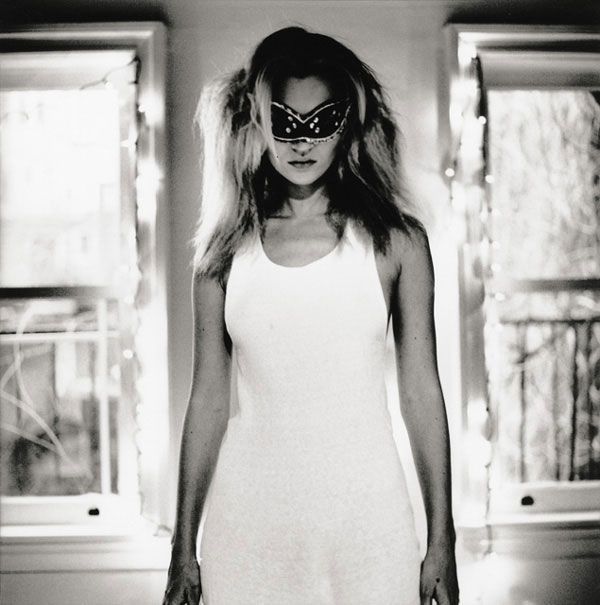 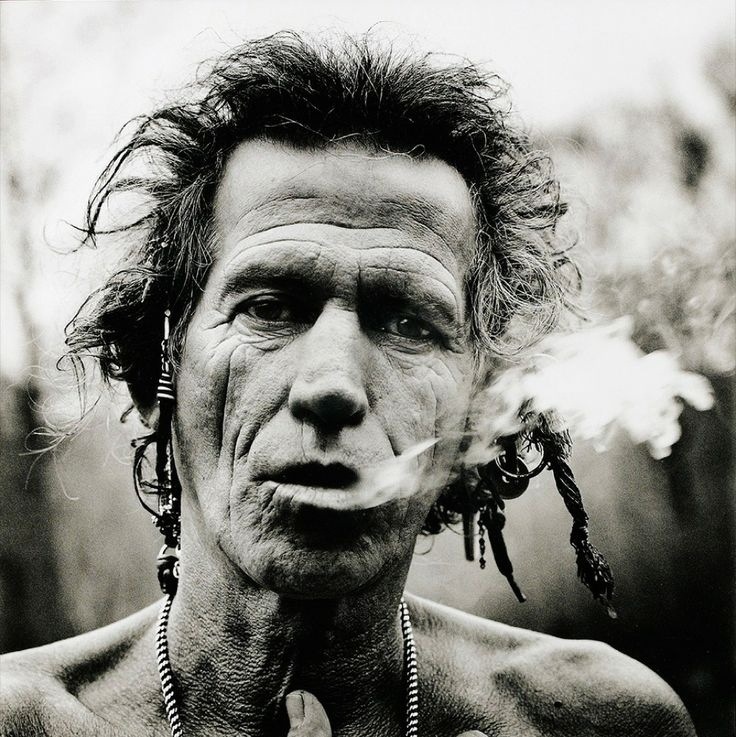 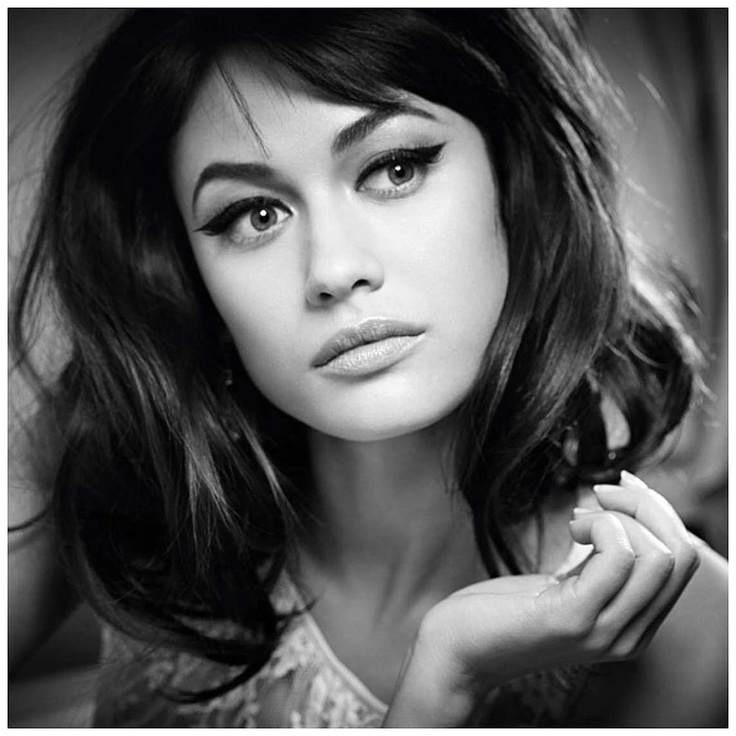 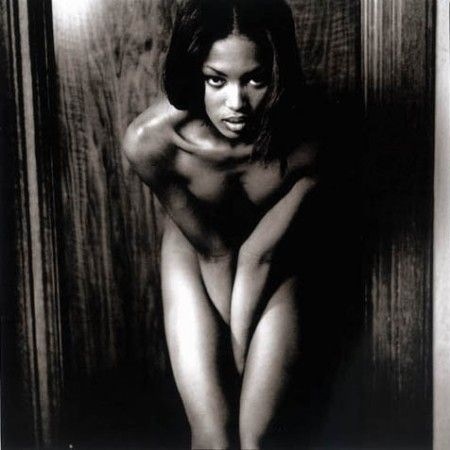 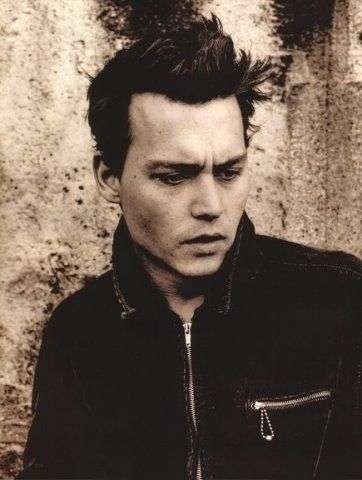 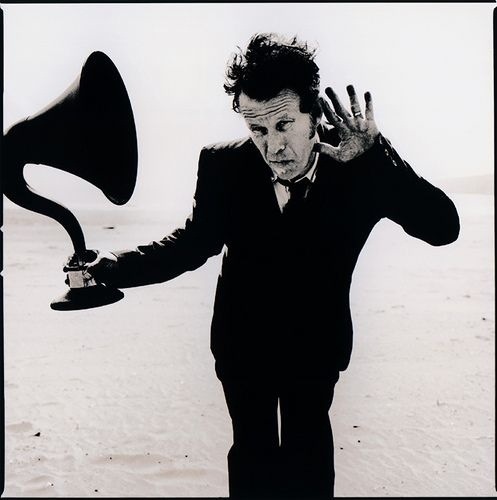 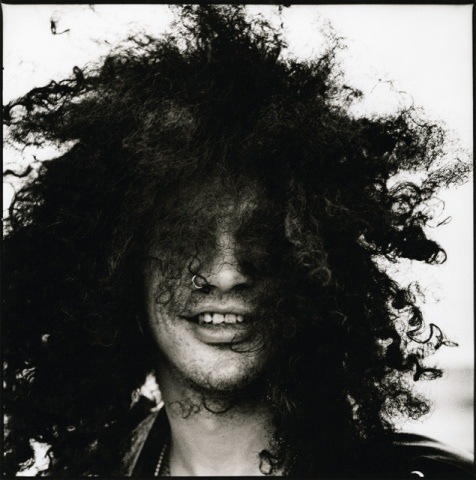 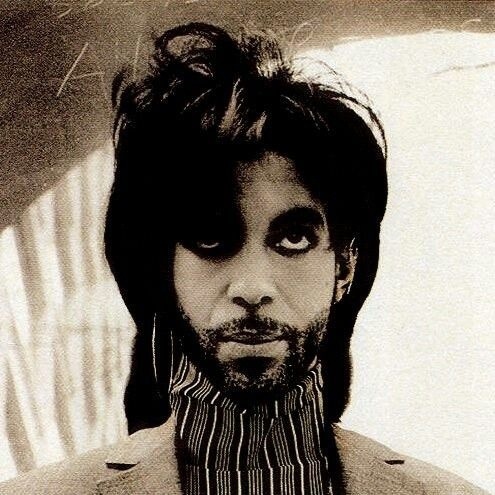 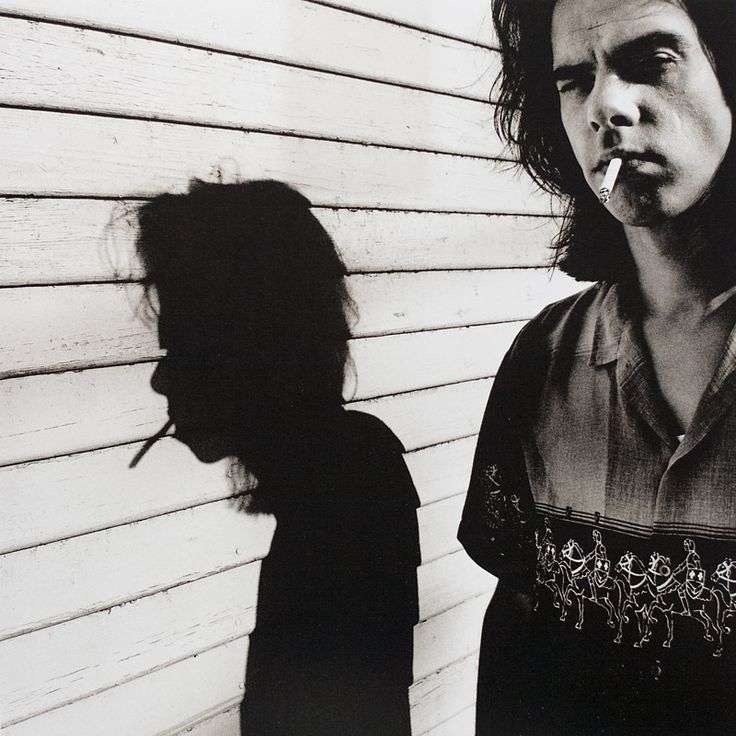 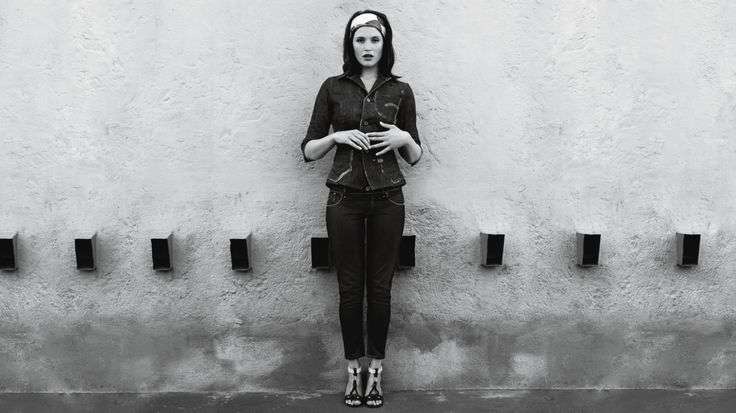 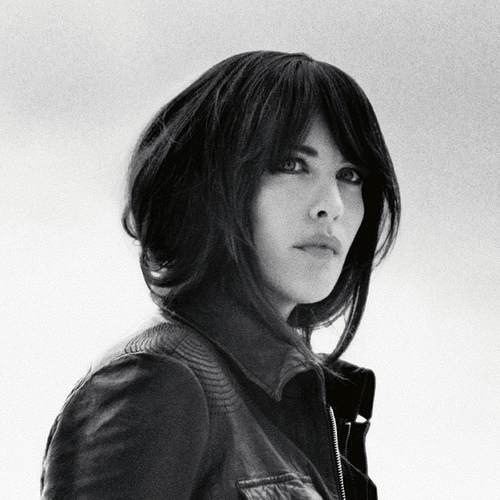