2016 has proven to be the age of the influencers. Though most of their work is done online, their increase in followers and accounts has afforded them some very ‘in real life’ results. Through carefully curated photos and videos they are selling their very real products for some very real cash. 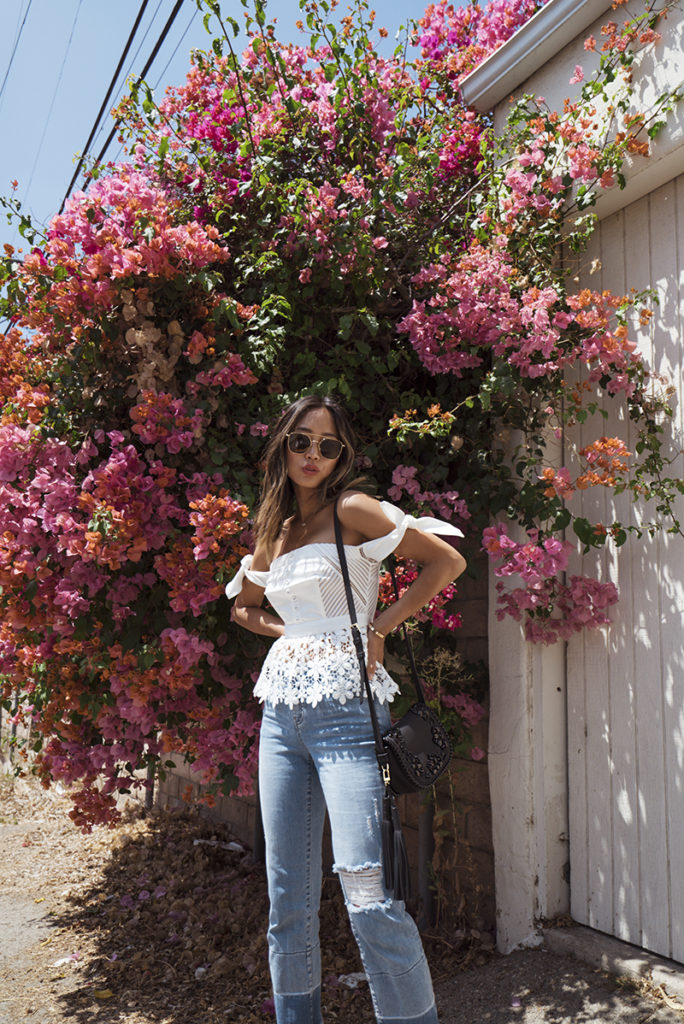 Their rise in dominance has been a somewhat recent development. However, the word itself has Greek roots that prove that ‘the cult of personality’ long existed before instagram. The term was known to describe someone with a certain status, who was followed and respected by thousands.

The sheer difference from then to now, lies in the accessibility to influencer status, created by social media. Anyone can create an account and with the right level of persistence and determination, in theory anyone can become an influencer. So, why has the field become somewhat exclusive? 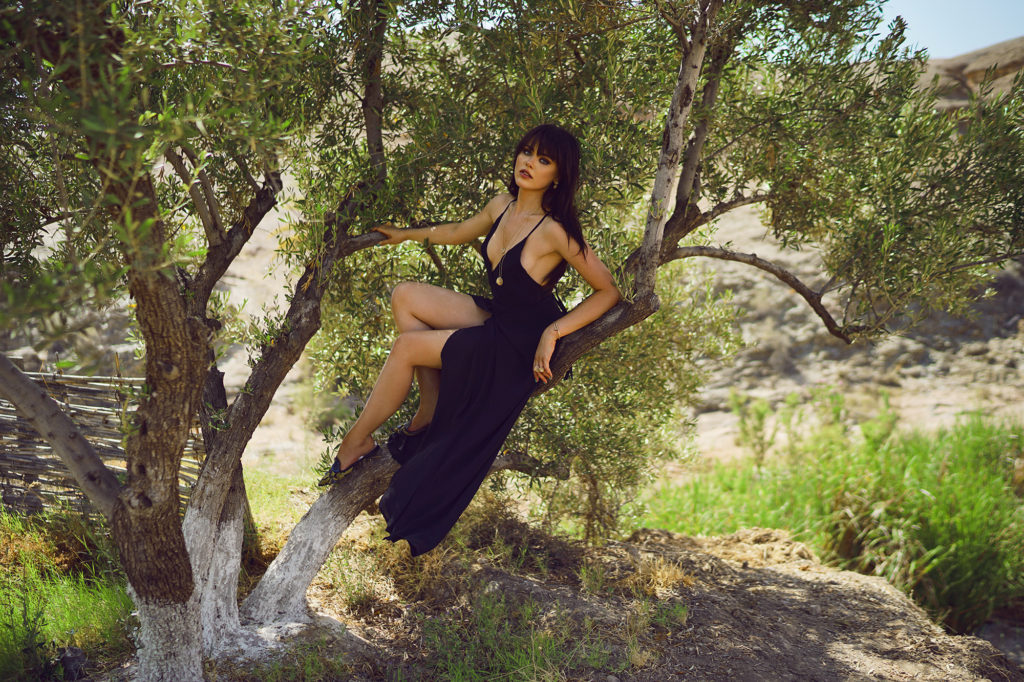 The reason is, a mixture of luck, money and persistence. The biggest names in the influencer stratosphere have certain aspects of how they operate that is similar and yield success. The first being a somewhat redundant idea, that is to be popular, to have those accounts and followers, and then use that to promote your brand or others to turn your popularity into a business. Being wealthy doesn’t hurt either. Since the idea of an influencer, especially today is so heavily rooted in the regular masses admiring the lifestyle and clothing that is somewhat out of their reach. It makes them someone everyone else wants to be like, it also allows that influencer access to resources that can contribute to market change. Model good looks found in the likes of Audrey Kitching, along with a unique online presence helps her garner a following of over 200 thousand followers and counting. Personality and presence can differentiate you amongst the large pool of models on instagram.

An influencer should have strong opinions, even controversial opinions. Something that makes them stand out. Persistence is a major key to starting in this business. Many youtubers and bloggers have had their accounts for 2 or 3 years before real traffic and opportunities arose. It takes time to reach the heights of people like Manrepeller and the blonde salad. 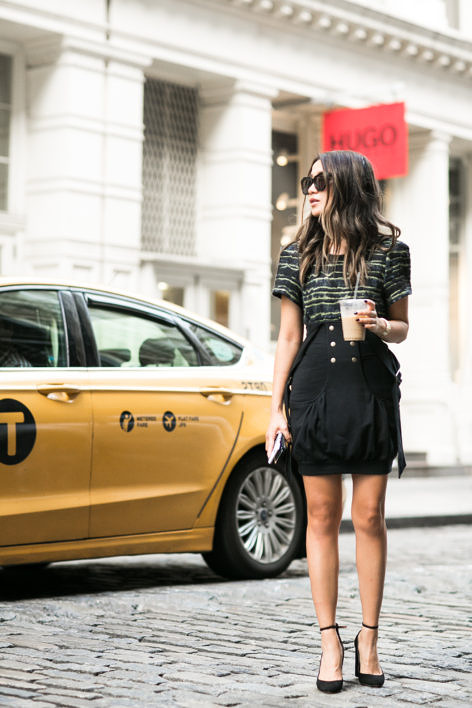 We categorize and judge those we deemed who made it by looking at their follower, their brand extension, their collaborations, and their notoriety. Wendy’s Look book, who garnered most of her influence from a YouTube video named ’20 ways to tie a scarf’ received 35 million views on that video. With an impressive blog and a 1 million instagram following, she can definitely be considered one of the top influencers. Song of style creator, Aimee is 28 a street style blogger with 1.9 instagram followers and has a youtube following of 28 thousand or so.

Kristina, the Swedish model and blogger for Kayture has a large reach on Facebook with 1 million likes. The creator of fashion toast is Rumi a model, and blogger with huge outreach has her own brand and company now called Are You Am I, where she sells cool silk pieces and necklaces. Her pieces have already been worn by the likes of Kendall Jenner and BellaHadid. 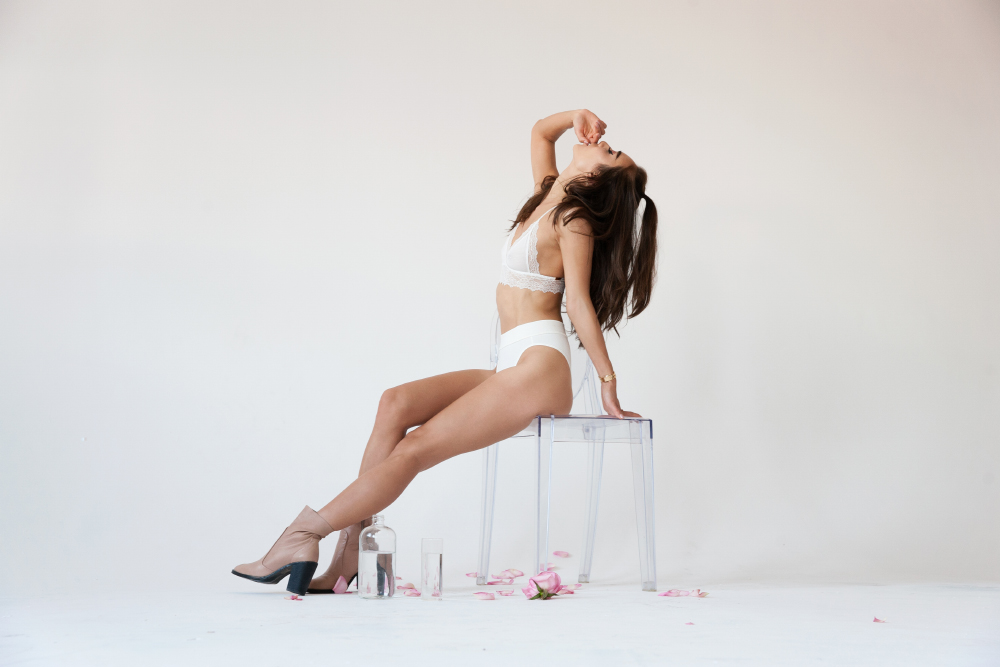 Chiara Ferragani from the blonde salad has around 3 million followers on her instagram, has collaborated with high end brands like Revolve, and graced the covers of a variety of magazines. She has her own clothing line, and is one of the most respected fashion and travel bloggers around. As I scrolled through her page, not even knowing her I had inkling to want to buy everything she had on. Anything she promoted as the best pair of shoe or the best bag seemed as though it was fact. Leading me to think about the power and impact these influencers yield. Do I or whoever looks at her enviable instagram account, truly like anything she has on? Or is the number of followers and likes skewing my view? The blog she started in 2009 is now worth around 8 million dollars. Successful in not only monetizing her blog, but also becoming a house hold name in the blogger/influencer sphere. Though her initial plan was simply to share for sharing sake, the once very personal blog has turned into a successful business for Chiara, and she gathers more followers and visitors each day. 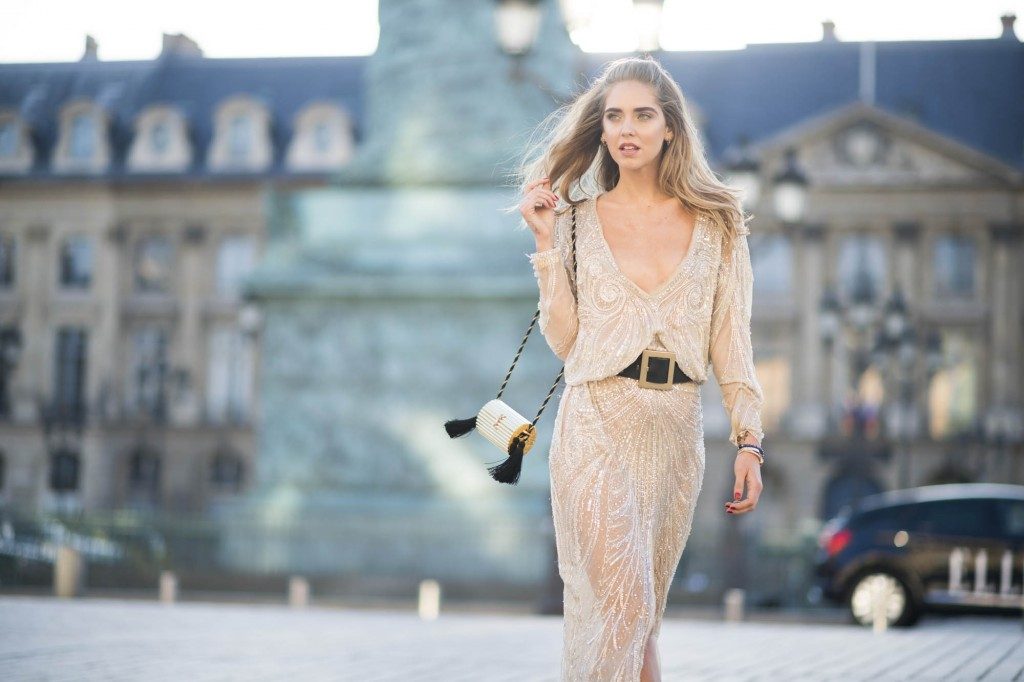 A follower, or influencer admirer has to always be aware that this is a moneymaking business. Some of the products advertised are not actual favorites or products they simply could not live without. Influencers have become someone to admire because, some have come from very little and have had huge success stories. New creative have emerged and new opportunities for the everyday person to become what they always wanted in the fashion industry from model to photographer to designer. Social media has bridged those gaps. In a sense they are heroes, but the darker side is seen as social media gurus peddle their flat tummy teas and ask you to download their favorite new apps.