Berlin is undoubtedly on of the most coolest city’s in Europe. With a growing culinary scene, 24 hour night-life and cost-effective living attracting people from around the world how could it not be a cool city? Kreuzburg was once Berlin’s poorest neighbourhood but with its ever-changing street art, gourmet coffee-houses and trendy bars it has become Berlin’s hipster hotspot. 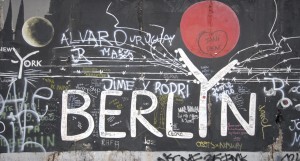 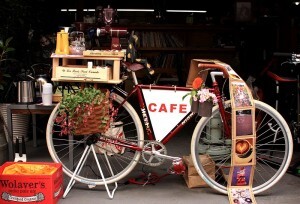 Hipster hotspots attract a young influx of trendsetting individuals from around the world with unique fashion. As well as being a trendy and hipster city, Berlin has countless second-hand and vintage stores selling pre-loved goods at bargain prices. Prenzlauer Berg is also known to be one of the best hipster places in Berlin and they too are renowned for having second-hand stores. As well as having vintage stores, city’s like Kruezburg and Prenzlauer Berg are very popular for having antique stores selling incredible pieces from ancient times. 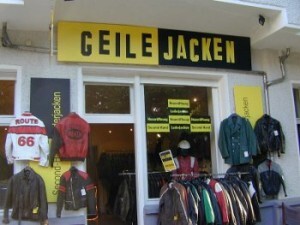 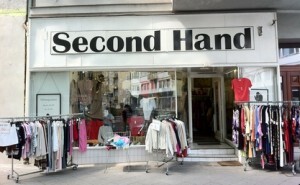 Cities like Wuhlischstrasse in Friedrichshain are home to local designers selling one of a kind pieces you wont find anywhere else in the world but for well-known fashion labels outside the city’s main shopping centre’s there is a place called Hackescher Markt in Mitte.