When a celebrity collaborates with the fashion and beauty world it is often celebrated, hugely successful and makes mountains of cash. There are countless big household names that have decided to make their mark on catwalks, shops, and our make up bags; Cara Delevingne with DKNY, Rita Ora for Adidas and even most of the Made In Chelsea cast, with Binky Felstead sporting her own nail range Binky London as just one example.

But the real question is not why, but why should they?

Usually the majority of artists and celebrities simply buy into the fashion world by wearing designer labels and creating a wardrobe of fashionable pieces that are more often than not worthy of a spot in the V&A Museum. These celebrities become known for their fashion sense without stealing any of the designer’s credit; they are simply mannequins. Alternatively, many artists use fashion as an extension of their music or to make a statement. Lady Gaga would be a prime example of this. Notably, her meat dress had the world eating out of her hands for an explanation. The dress was cooked up out of a raw belief that you should fight for what you believe in, and in this case it was her distaste for the US military’s don’t ask don’t tell policy, banning open homosexuality in the US military before its abolition in 2011. 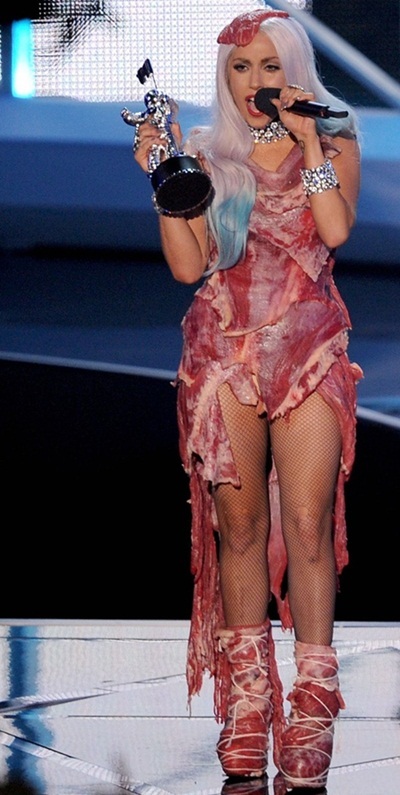 During an interview about the meaty VMA stunt, Gaga has been quoted to say that after wearing the meat dress, “I feel like I have a voice now as an artist and as a designer”.

But, should all artists have a voice as a designer without the skills and qualifications?

More often than not, the hard work and practical skills of a designer would be overlooked. The celebrity would simply has the final say of ‘Yes, I like that’ when overseeing a collection, and even before the finishing touches have been made their name will be plastered all over the designs.

It has recently been announced that Rihanna and Sam Smith have married into the fashion world with their own collaborations. Sam Smith, who has admitted to always loving fashion and was seen attending the Burberry Fashion Show back in February, will be the face of Balenciaga FW15 Campaign Video, raising the collections’ profile by symbolically imprinting his name on the designs. With a more hands-on approach, Rihanna has been named the ‘Creative Director’ of Stance Socks and will design a collection of limited edition over-the-knee socks on a multi-year contract, accompanied by as well limited edition collection of crew socks aptly named ‘Murder Rhi Wrote’, of which the full collection will be available in September.

Although Rihanna is known for her bold and creative fashion choices on and off stage, does she have any credibility to call herself a ‘designer’ – or her official title Creative Director? It is like a school girl being let loose in the Vogue fashion cupboard, as much as she wants to try on the shoes, hats, and dresses, her childish features would be swamped by ill fitting designers. I’m afraid the same analogy is clear with Rihanna, where her lack of knowledge and experience of the industry overshadows her enthusiasm and love of fashion, leaving her as the child drowning in Chanel. You could have the most earth-shattering love of fashion, read every magazine like the Bible and stalk fashion shows around the world, but enthusiasm does not qualify you as a designer. Just as a personal wardrobe of Burberry, Dolce and Gabbana and Mui Mui does not qualify you to create their future collections. 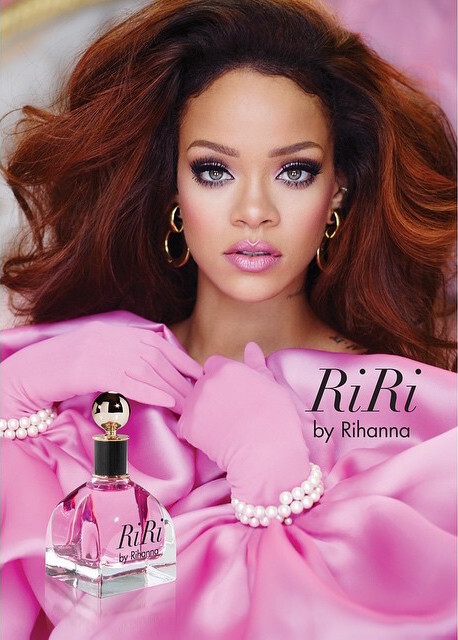 Similar to other industries, the struggles of up and coming designers are all too well known, and I can only imagine how difficult it must be to witness big celebrities plastering their names across labels and being proclaimed as a ‘designer’. In order to become a fashion designer you will usually need a higher education qualification, such as a foundation degree or degree from a College or University listed on the acclaimed British Fashion Council. Even after you have been gruelling away in a studio to gain a highly acclaimed qualification it can be almost impossible to be able to have your big break onto the catwalks or high streets. An article in the Huffington Post a few years ago by Buster Brown spoke about the struggles of designers at New York Fashion week who “scramble to afford presentations that cost thousands of dollars and come with no guarantee of success… This issue is not limited New York City — rookie designers experience these exigencies at similar events in London, Milan and Paris”. It seems nothing has changed.

Like many things in this world, there is of course an exception to the rule – Victoria Beckham. Although many forget that she started on stage, she sewed herself into the fashion world seamlessly, launching an eponymous label in 2008, a lower priced label in 2011 and winning Designer Brand of the Year the same year. She has more than proven herself as a designer and a fashion icon, but it has taken the past decade to accept her as a designer and businesswoman rather than a has-been singer and WAG. Although I have the upmost respect for Victoria, it is interesting to think whether she would have had the same success if she had not been Posh Spice, or the spouse of the biggest name in football. 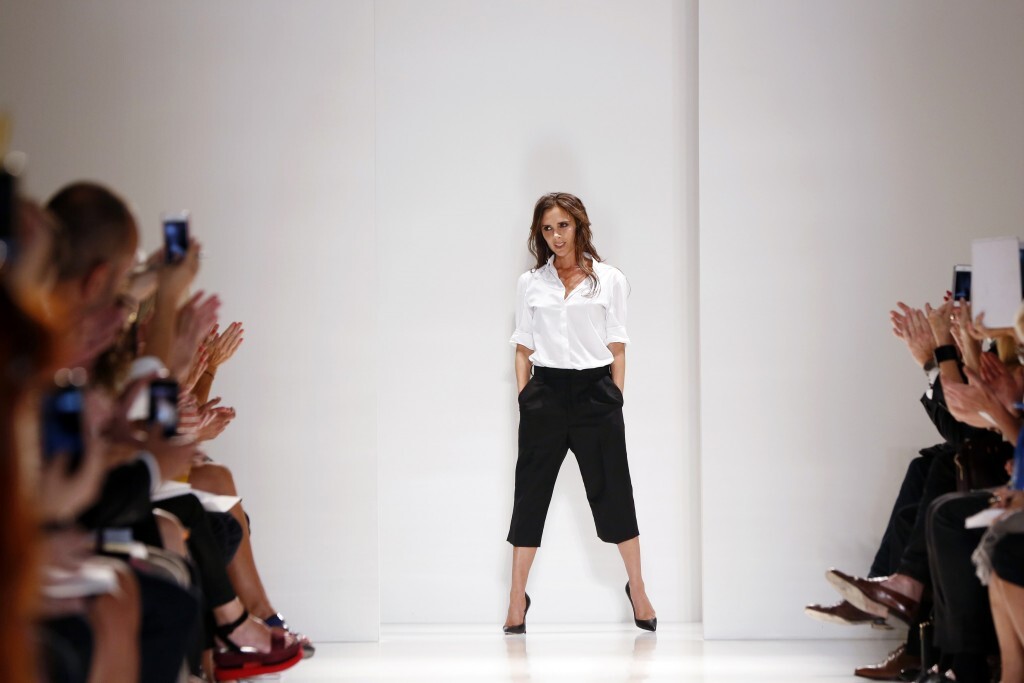 Of course, it is hard to know just how involved any celebrity is in the design of their garments. Perhaps they really were the blood, sweat, and tears behind a collection, however, the collaborative nature of their schemes inherits doubts. Nevertheless, the real up and coming designers with the real qualifications, and the real graft are left backstage as a ‘nobody’. They do not have wealth of people, power and pocket to launch themselves onto the runways.  Perhaps it would be healthier if these celebrity fashionista’s collaborated with unknown and up and coming designers to aid the launch of their career, rather than increasing the profits and promotions of an already established fashion house.

There should be a universal removal of the celebrity and designer collaborations unless there is clear and prolonged interest and experience, to make room for the pure talent of designers with true experience and passion. We need to amputate the infected limbs of the fashion world to allow for a functioning fashion body, without the corruption of celebrities who are merely entertaining a part time hobby.