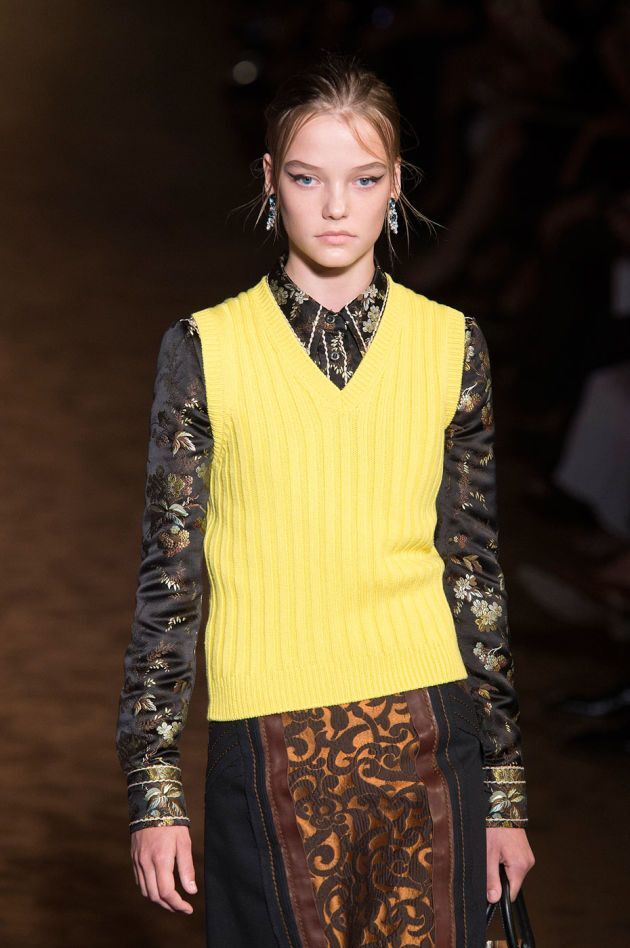 The Fashion Weeks time of the year is always fruitful in gossips, words of aceptance or disappointment and also, new discoveries. This year’s new face-to-follow is a Dutch blonde Roos Abels. What’s most controversial about her is that she was booked for Prada show. Oh, and she’s 14.

To be completely honest, this „let’s hire an under-aged model” story is so repeatable that I don’t really see what’s all the fuss about. We heard all the bullet points from CFDA and Vogue editors-in-chief when Hailee Steinfeld (at 14) became the face of Miu Miu campaign, and then again when Lindsey Wixon became the face of Miu Miu campaign (at 15). My memory doesn’t go that far behind, but I’m pretty sure we even heard some of it when Kate Moss did her topless Calvin Klein campaign in 1993. This really can’t come as a shocker anymore, especially since there are no legislations against hiring under-aged models for fashion shows in Italy. There are several requirements that the model has to meet (maximum 2 shows per season, parents present during the show and school permision are few of them, as the CEO of Brave Models Milan states). This doesn’t sound too harming for a girl’s education. 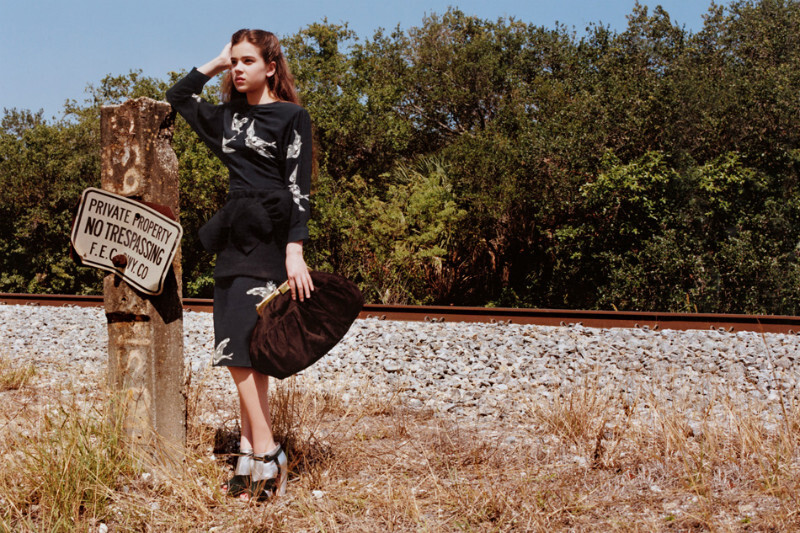 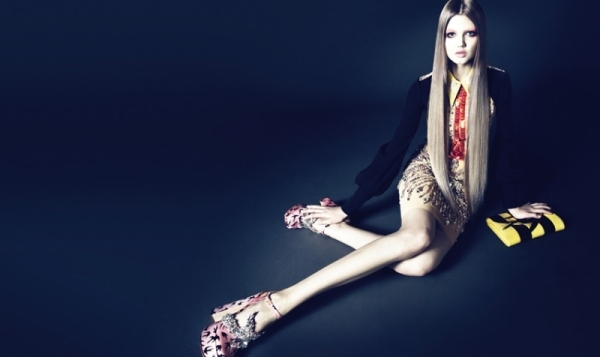 We also have to take under consideraion the fact that a career that usually ends circa 28th birthday has to start a bit earlier than the career of, for example, rocket scientist. The kind of industry that fashion is – a brutal one – can’t wait for anyone to get their diplomas. Obviously, there is no excuse for hiring minors for erotic campaigns that have a strong sexual innuendo and/or the models appear only partially dressed. But anything done within reason and with parental advisory can be a fantastic start of a fashion adventure. Not to mention how profitable it must be!

In the light of the above I wish all the best to Roos Abels – I believe that slowly appearing at the fashion stage at young age makes for the succesfull career later, with no need to sacrifice health, education or younghood. Just as long as you know when to say „enough is enough”. 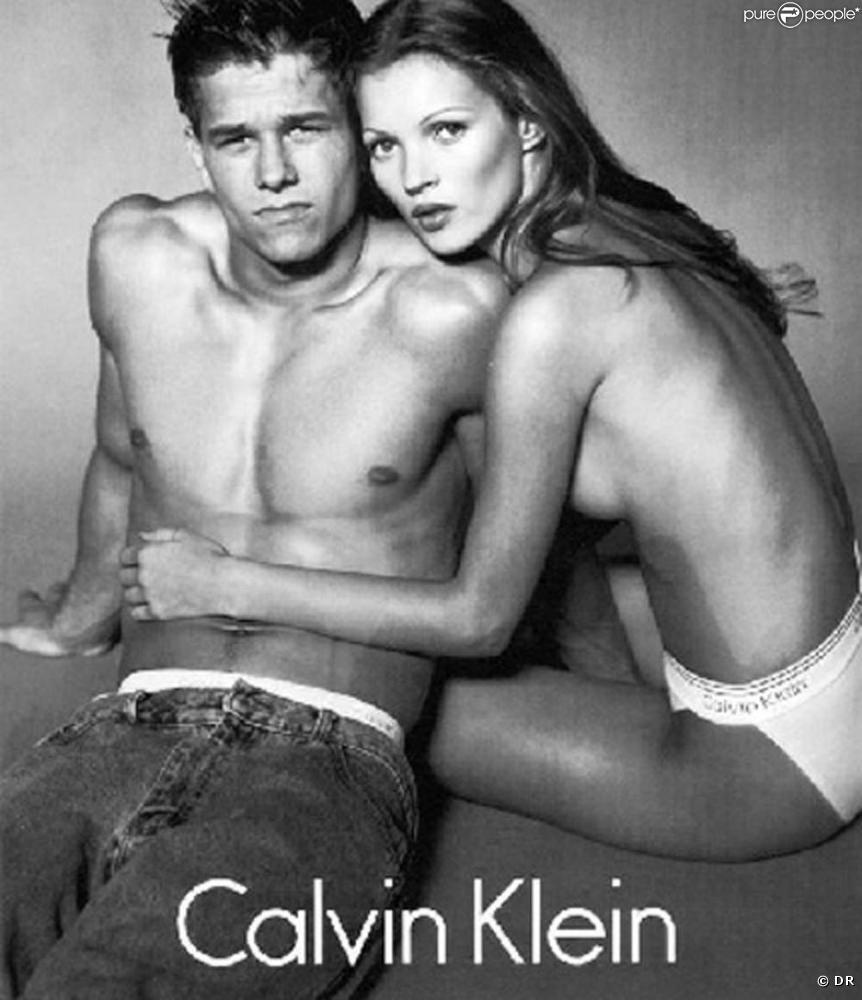