This past week the topic of social media seems to have blown up all over the Internet. If you haven’t already heard, Essena O’Neill a 19-year-old vegan online influencer, who had a following of almost 1 million on Instagram – before she deleted it, posted a video online explaining why she was quitting social media. She explains her past experiences with social media and emphasises the fact that she did not have a great relationship with social media, as she found that she was constantly comparing herself to others. She emphasises the fact that to her, social media is fake, however this is because of personal abuse and getting so wound up with the idea of coming across as perfect to her large following. She would go to extreme extents where she wouldn’t eat in order to not look bloated when taking a bikini photo. 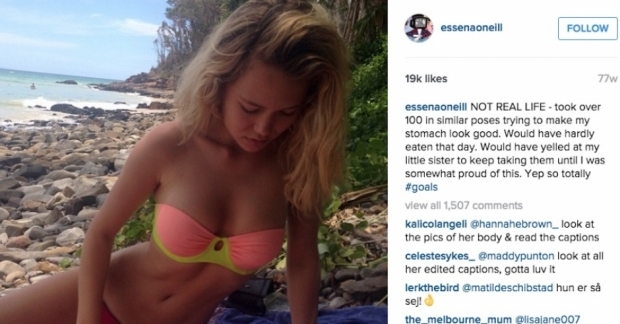 Looking all over the Internet, articles place a massive emphasis on her leaving all social platforms and her friend’s reactions that claim it to be a hoax. However, this should not be what people are being informed. Instead it’s important to address that this is an actual mental issue that unfortunately is so common in today’s generation. More importantly, we must stress that not everyone has negative experiences with social media because there is so much good that comes from it, and Essena has failed to tell her audience this. She stands up and tells everyone that social media “sucks” and that it’s “fake”, but it’s not social media, it’s the way in which you use it and how you go about promoting brands or communicating with people.

In her videos she goes on to only look at one aspect of social media and uses that to discuss it as a whole and in such a negative light. Her intentions are to bring awareness of the extremes she went to, but the way in which she conveyed her message was not done so correctly. 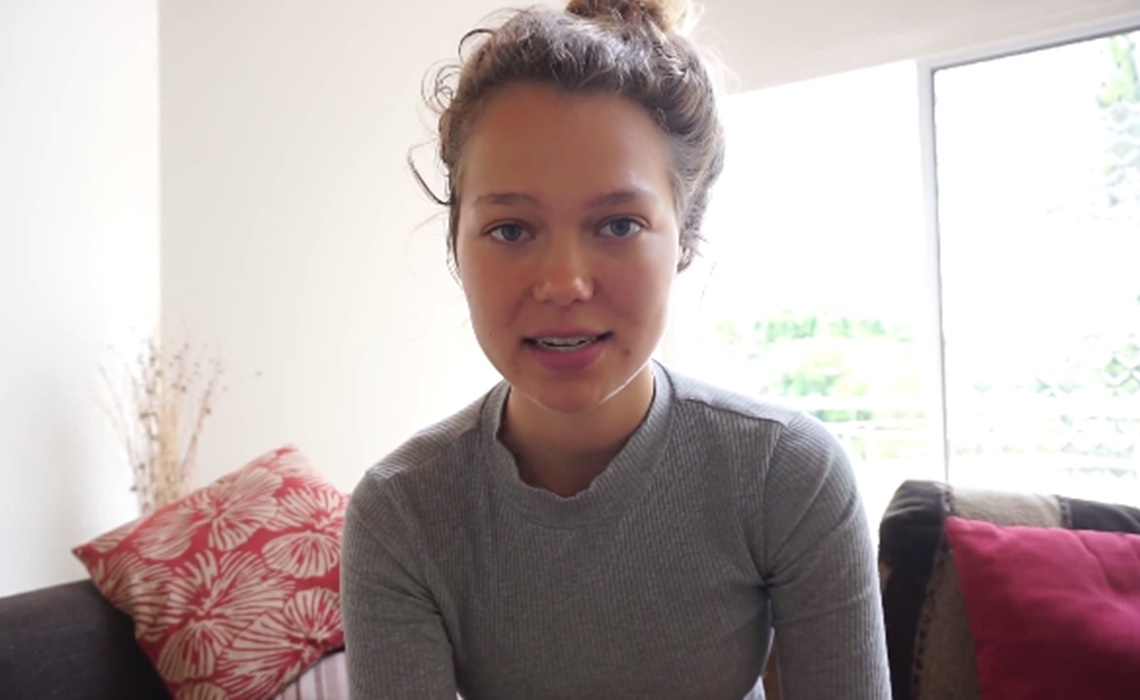 She has failed to address the importance of social media in today’s society as a whole. Whether we like it or not social media is revolutionising the way in which we think and go about spreading awareness. Thanks to social media we have become so aware of world affairs such as the Arab Springs, and Black Lives Matter debates (just to name a few). With social media we create hash tags in order to spread awareness and videos online, social activism is crucial in helping spread messages. Social media not only gives a voice to those who would otherwise have none, but most importantly, thanks to social media we can help with finding missing people all over the world.

Social media and social activism though online methods are valid. Not all online influencers who promote clothing or other products are being paid to do so (or they actually like and support the brand), yet she makes it seem like they are. Essena let it get to her head and fully consume her, which isn’t healthy. Today’s generation has really grown being surrounded by social media and online networking sites that it may actually be difficult to find a balance between living a healthy, non-electronic life and a “virtual” life. 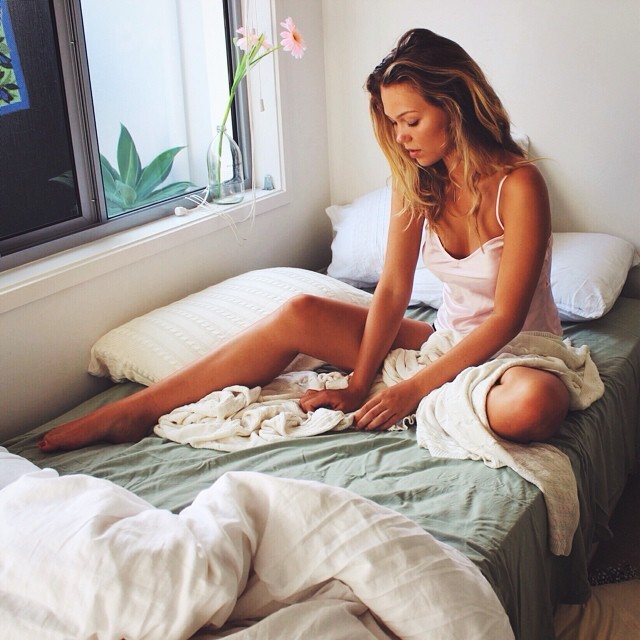 Although Essena is bringing about a new change and helping promote a social media free lifestyle, there is no doubt that throughout the next couple of years it will have more of an impact around the world. Essena has taken the first step to changing her life and it is extremely important to condemn her for that as she is trying to completely change her lifestyle in order to live a more positive and carefree life.