There’s been numerous talks on how certain campaigns promote healthy body image or even promote plus-size. Since we’re all different, the fashion industry realises that it is important to cater to all shapes and sizes, most recently there was all the commentary on the Calvin Klein underwear campaign promoting their idea of ‘plus-size’ – of course this caused an uproar and social media went wild with their outrage on how this was hardly what the public deemed as plus-sized. Luckily Selfridges have got you covered when it comes to shapes and sizes. 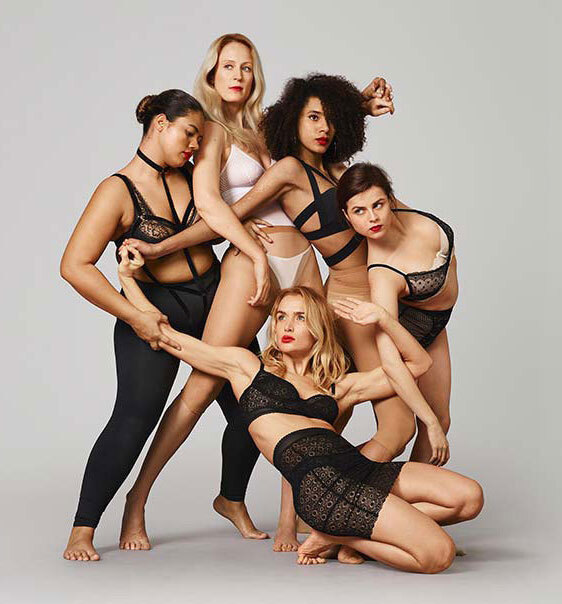 The dance themed EveryBody campaign by UK Selfridges.

As far as lingerie goes, there’s no need to fret as Selfridges have released their EveryBody campaign which is to celebrate the beauty of difference which I’m sure we can all relate too. The dance themed campaign shows diversity, community and that girl-power strength. Keeping it as real as can be, Selfridges decided to street cast most of their 11 models and their front-runner is one of the plus-size rising stars, Mahalia Handley. This campaign is to promote the opening of Selfridges new Body Studio which is a salon, cafe and workout space, pretty cool huh? 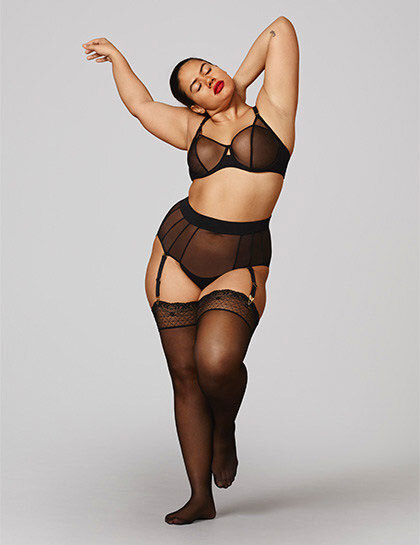 This campaign sees to also promotes Selfridges vast array of lingerie, sleepwear, activewear, shape wear, swimwear and hosiery. With the campaigns slogan being, “Love your individuality. Revel in the crowd.” – the whole idea focuses on wellness and body positivity plus it even comes with a hashtag, what campaign would be right without one? The hashtag #bodytalk meshes with the campaign and the new Body Studio which will be offering talks about wellbeing and so on. Looks like Selfridges has this whole thing wrapped in a neat little bow, keep an eye out next time you’re in London as you could be feeling some leisure time or a work out – you know Selfridges can cater for you.