In a recent move, Scottish designer Jonathan Saunders announced that he was stepping down as creative director from his namesake label, known for its vibrant and elegant designs. The announcement comes as a surprise to the brand, but within the industry, this is just another talent lost.

Saunders cited that personal reasons were the driving force behind his decision, which has meant that the label will close less than a year after a new investor and chief executive were brought on board. But Saunders’ decision to move away from the label that made him a household name in London fashion is just another sign that designers are succumbing to the pressures the industry is putting on them. Over the past few months we have unfortunately seen the result of these pressures, with Raf Simons of Dior, Alexander Wang of Balenciaga and Alber Elbaz of Lanvin all stepping away from these brands. Whether each move was anticipated or came as an absolute surprise, there is no hiding from the obvious coincidences. 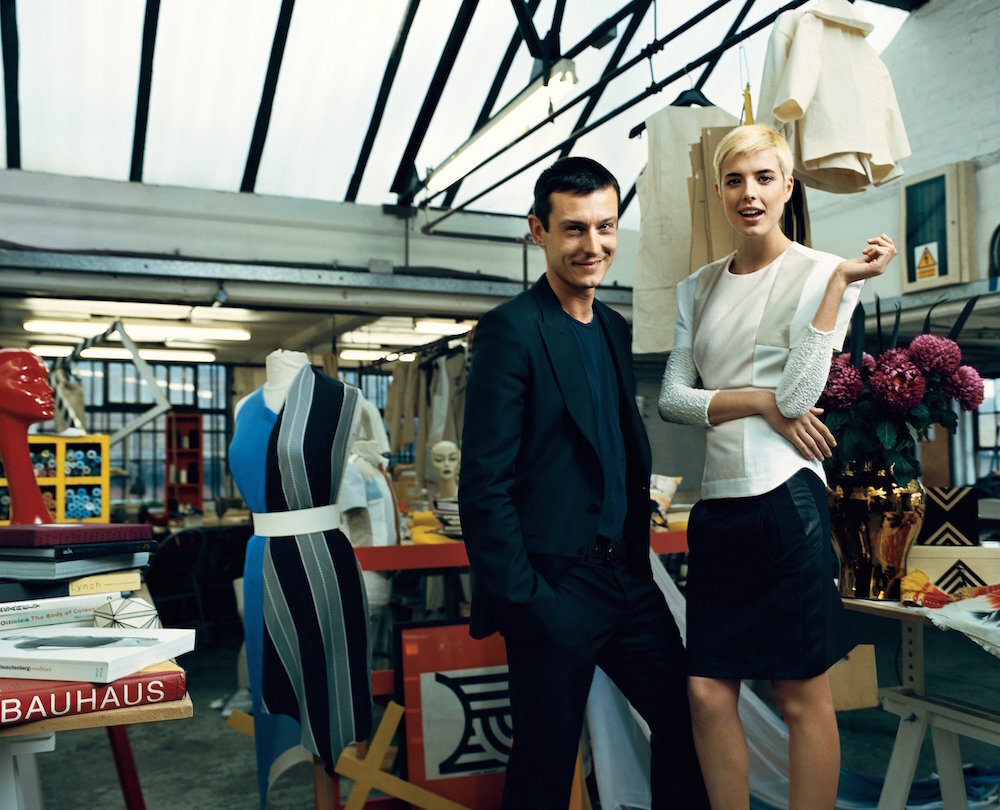 The pressures of the industry first surfaced in early 2011 after John Galliano’s demise. Blaming his behaviour on the relentless pace of fashion and the demand for more collections than ever before, insiders started to question the future growth of the industry, whilst many designers disputed these claims. As Karl Lagerfeld stated “I see designing, running a company, like a high-level athletic activity. I don’t want to hear anything about the fragility or any of those things. If an athlete is too fragile to run, he cannot run.” 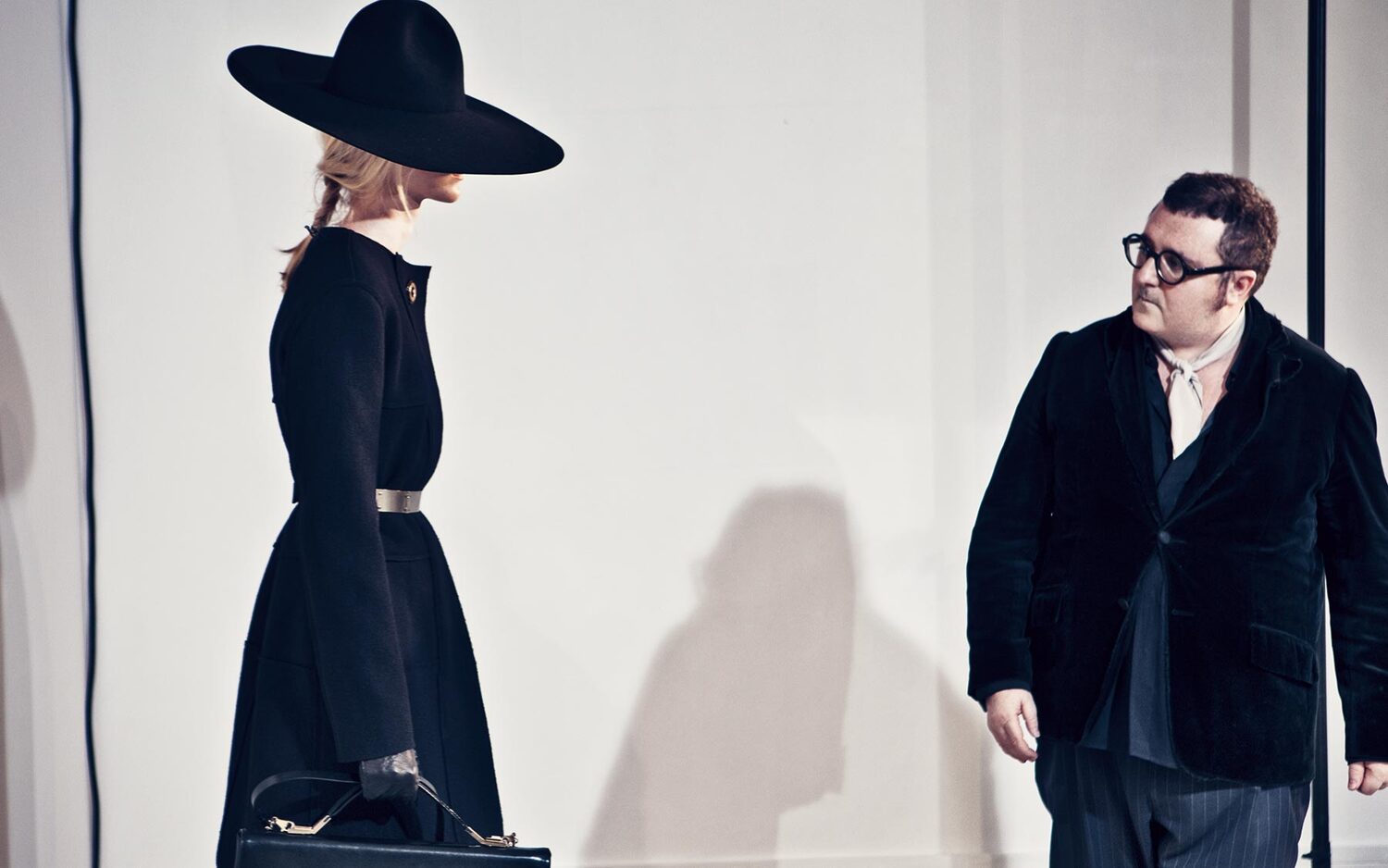 The world of fashion has shifted over the past 20 years or so, with consumers demanding a more accessible and affordable product. The demand birthed what we know as fast fashion – whilst just another player in the game for independent labels, it completely changed the rules for high-end designers. The mass consumer can only dream of high-end styles, so they turn to the mass producing brands who can deliver what they want, when they want it. To meet these demands and to not be outgunned by larger foreign rivals, designers began producing more collections each year. Designers like Wang and Simons, whose obligations to larger labels than their own, meant sacrifices had to be made. Simons, whose took on the role at Dior as a way of further challenging himself, admitted to Dazed and Confused in 2014 that he has “come to really question the system. As much as I am part of it, I have to question it for the simple reason that I wonder how far it can go. How far can it go until the moment that it might not work any more?” 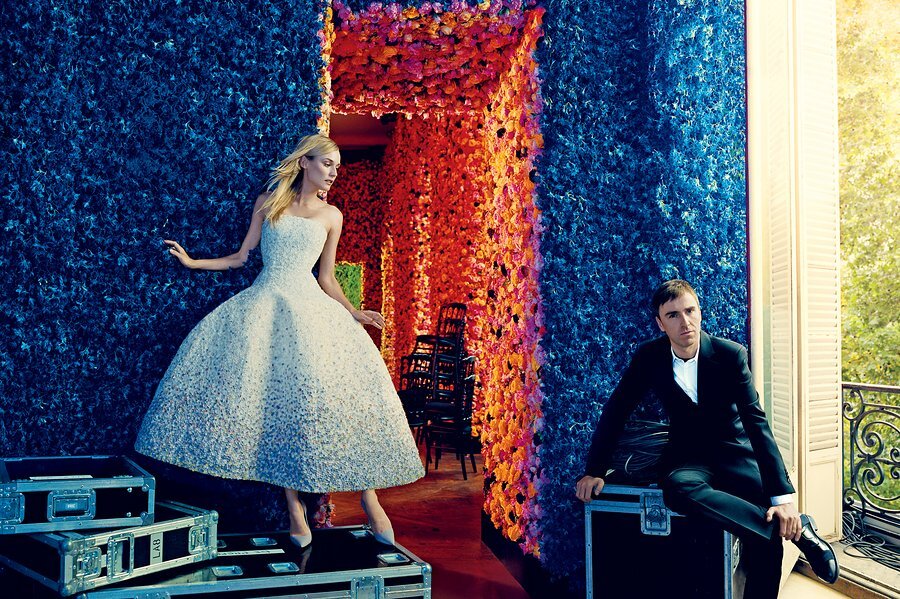 Each brand, each designer and each demand is different, but like Simons says how much further can it all go? How much more can we expect of designers and brands? When is enough, simply enough? As the industry continues to grow, we need to take a step back and access the reality that maybe fashion is finally taking its toll.