How often does the average person check their smartphone? And what about you? Already craving a daily dose of virtual community? It is hard to deny that social media has taken over our lives. It has become the most powerful and dominant source of information, one of the best ways to communicate and of course, the “hottest trend” in fashion. Let’s be honest, hashtag is no longer a “geek” concept, it has become a symbol of the millennial generation, being not only one of the most worn off keys on our laptops, but a huge fashion sensation. ASOS, H&M, Topshop – Internet inspired collections can be seen almost everywhere, but with Donatella Versace’s help it has been taken a step further. The woman behind the Italian fashion label is embracing the Internet this season, setting out her own agenda for the future. Milan Fashion Week unveiled her Fall/Winter 2015 #greek collection featuring hashtags rendered in sequins, pantsuits covered in the Greek key, an iconic Versace design element that Donatella herself described as the “Versace emoji of the future”. 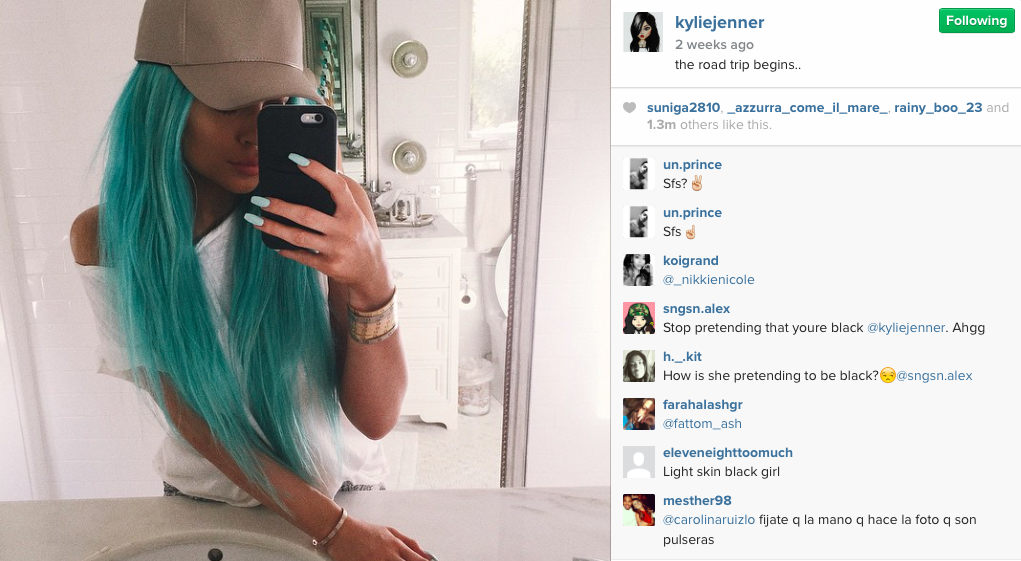 Ever since we dived into the world of Instagram fashion reviews or hard copy publications became unnecessary, people don’t care about top editor fashion education and ability to write, instead instagram feed has become a fashion Bible, bloggers became fashion dictators and celebrity “OOT” an every day inspiration. People are craving fashion updates from Kendall Jenner, trying to copy Selena Gomese’s style and dying to see Beyonce’s new holiday outfits. In his interview for Harpers Bazaar Tom Ford said “Everyone has a voice now, so the person with the loudest voice is the one people listen to.”

Chiara Ferragni started her career as a fashion blogger in 2009, over the course of 6 years she has achieved a worldwide recognition, has collaborated with the biggest fashion labels such as Louis Vuitton, Max Mara, Chanel and Christian Dior, has modeled for Guess and of course, has become an influential fashion icon. Social Media is surely changing the fashion industry, where bloggers are the ones to provide feedback on the biggest brands and their products, the ones to be the biggest and the most important fashion influence.

We are living in a brave new era with a new language simple but powerful enough to take over the fashion world. Now, how curious are you for what the fashion future has to offer? 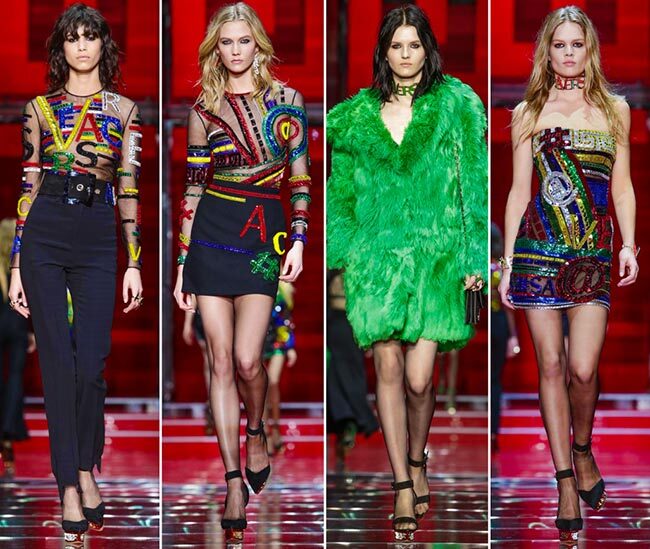