With the four most glamorous fashion weeks held twice a year in the sparkling cities of New York, London, Milan and Paris, they are notoriously famous for attracting the biggest celebrities around. Everyone who’s anyone will make sure that they show up; to not only parade their fabulous-ly expensive-outfits and breathtaking hair and makeup, but to socialise with the best of the best. Here are the most incredibly dressed celebrities who graced us with their presence at one, or more, of the manic Fashion Week AW15 shows: 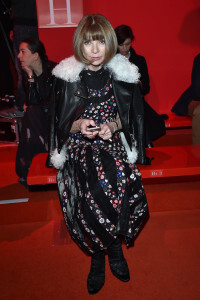 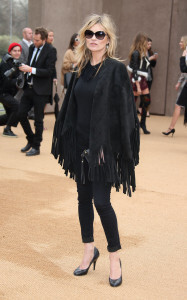 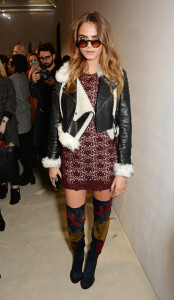 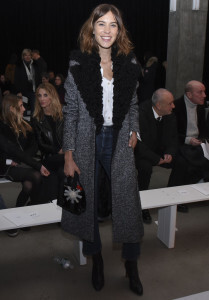 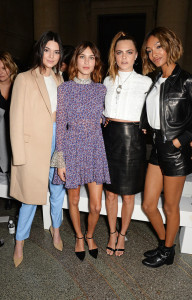 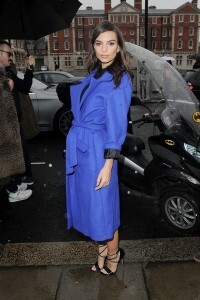 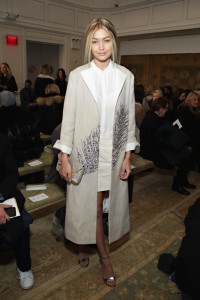 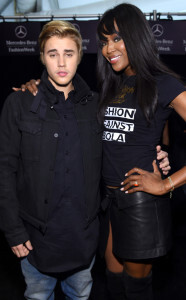 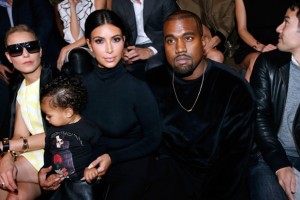 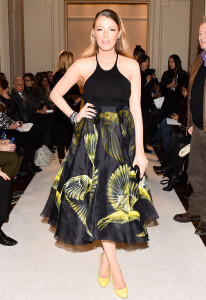 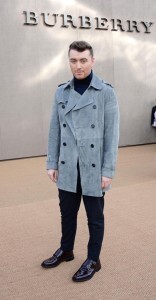