If you haven’t heard, and we’re sure you probably have with it being the latest trend on social media, Louis Vuitton have announced that Jaden Smith is to be the new face of their womenswear line.

Now admittedly, my first reaction wasn’t shock. I wasn’t even surprised. It was more along the lines of, finally. Louis Vuitton has recently been playing with the classic styles that strengthened their DNA –most notably; their SS16 womenswear collection had many hailing this as one of the best of the season. The collection was edgy and empowering. It added a sense of youth to a brand so engrained in the pages of fashion’s history. So it’s no surprise they went one step further to really challenge what people expected and thought they new. 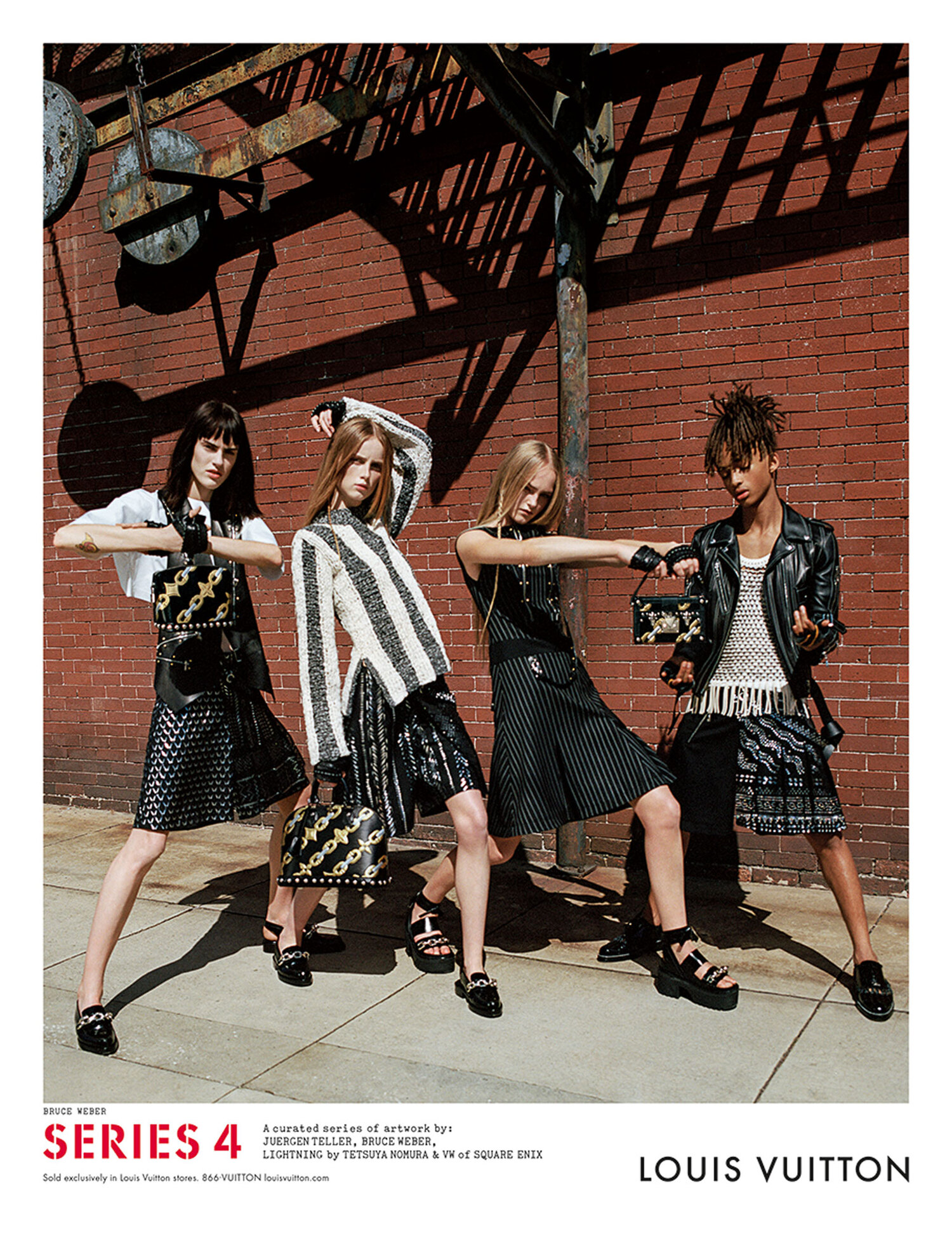 Recently, fashion as a whole, has really started to push social conformities; to bend the norm in any way it can. Gucci’s Alessandro Michele, had heads turning when he had boys walking down the runway in feminine styles for their menswear collection. These collections, and many before them, started to really bring attention to the masses, the fact that gender roles and styles were starting to fade. Yet it has the masses confused, because people are seeing starting to see this ‘gender bending’ as a trend; a fad that will come and eventually go.

However, gender bending is not a trend. Gender neutrality is reality. As people become more accepting, these ideals begin surface. They begin to get more exposure, thus creating a greater understanding. Whilst the society we live is still crippled by its judgements and prejudices; it has been thirty years since Jean Paul Gaultier’s skirts for men came out in the 1980s, we are beginning to revolutionise the way we use fashion.

For so long fashion turned into a commercialized product, however, now the idea of clothing being a tool of expression is coming back into fashion. 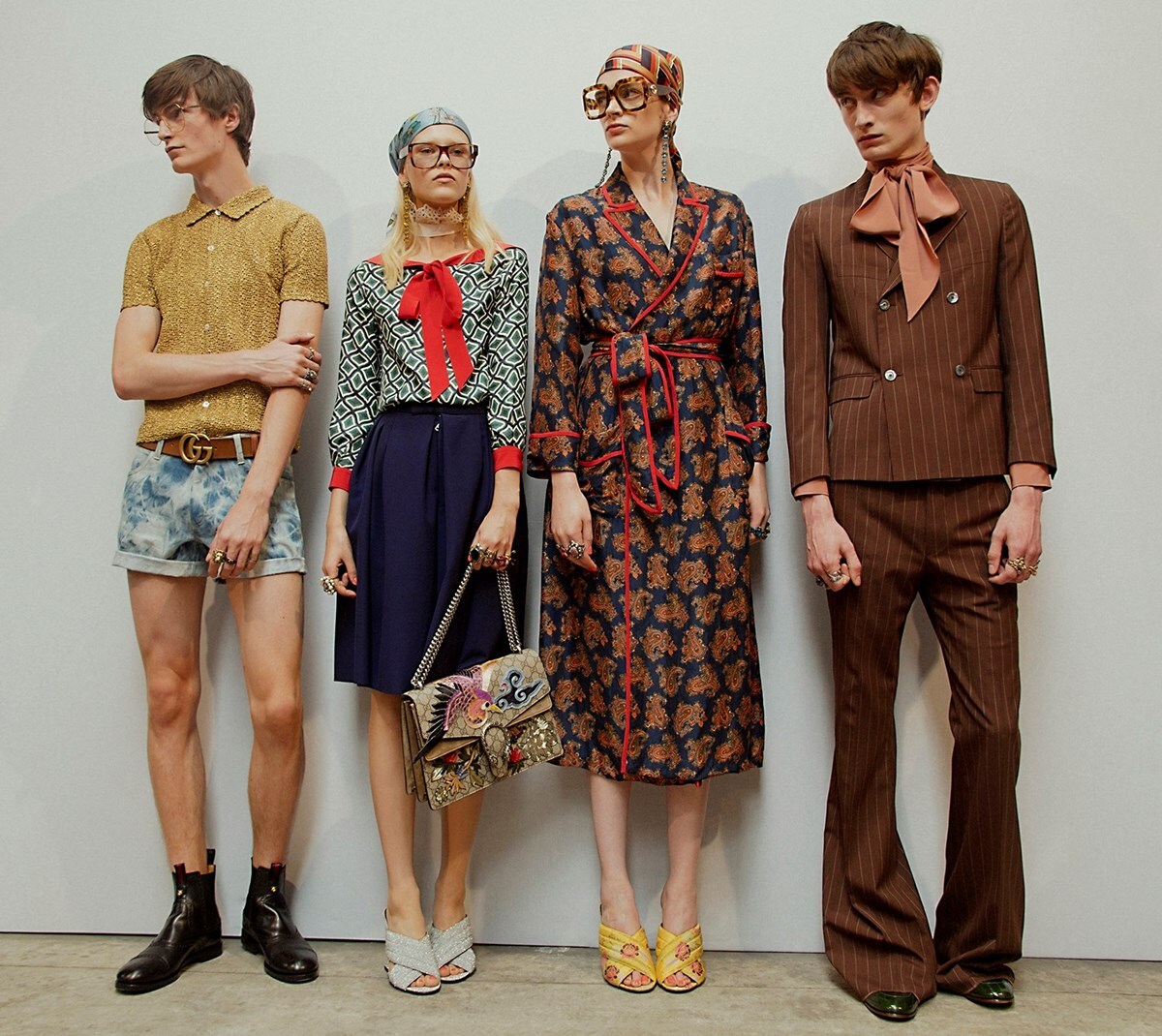 Whilst independent brands have always clung onto this identity, major fashion labels, those whose history is represented by the traditional styles of gender roles, are beginning to shake things up. Jean Paul Gaultier was always someone who played his own game, yet it is brands such as Gucci and Louis Vuitton who are now joining in on this evolution. Inspired by the fresh creative minds that are now leading these brands into new successes, they are changing the way we see fashion. It’s no longer about trends, it’s about change; direction.

So whether you’re shocked, or completely not fazed by Jaden Smith’s new appointment, just remember this as the time things really start to take place. The time we began to really accept the new direction of fashion and identity.