In a world that is increasingly relying on social media the fashion industry seems to be taking the bulk of it. With pretty much every second person being a fashion blogger it’s opened up the reach of the industry. Once closed off and only for those with deep pockets and creative minds, social media has allowed everybody to take part or simply have access to what the top dogs of the industry are working on.

With a number of peoples careers starting off as a simple blog or Instagram account the real question we should be asking is whether this is a good thing. Considering the number of social media accounts littered with pointless images of carelessly put together ensembles, will it truly affect the quality of work out there and make it increasingly difficult for those with real talent? Absolutely! Careers are now determined by the number of followers you have. A perfect example being that of Brooklyn Beckham’s photography debut with Burberry. After being accused of taking him on because of his parents Burberry boss Christopher Bailey said “Brooklyn has a really great eye for image and Instagram works brilliantly for him as a platform to showcase his work”. It was more his massive 5.9 million Instagram following that got him the job. 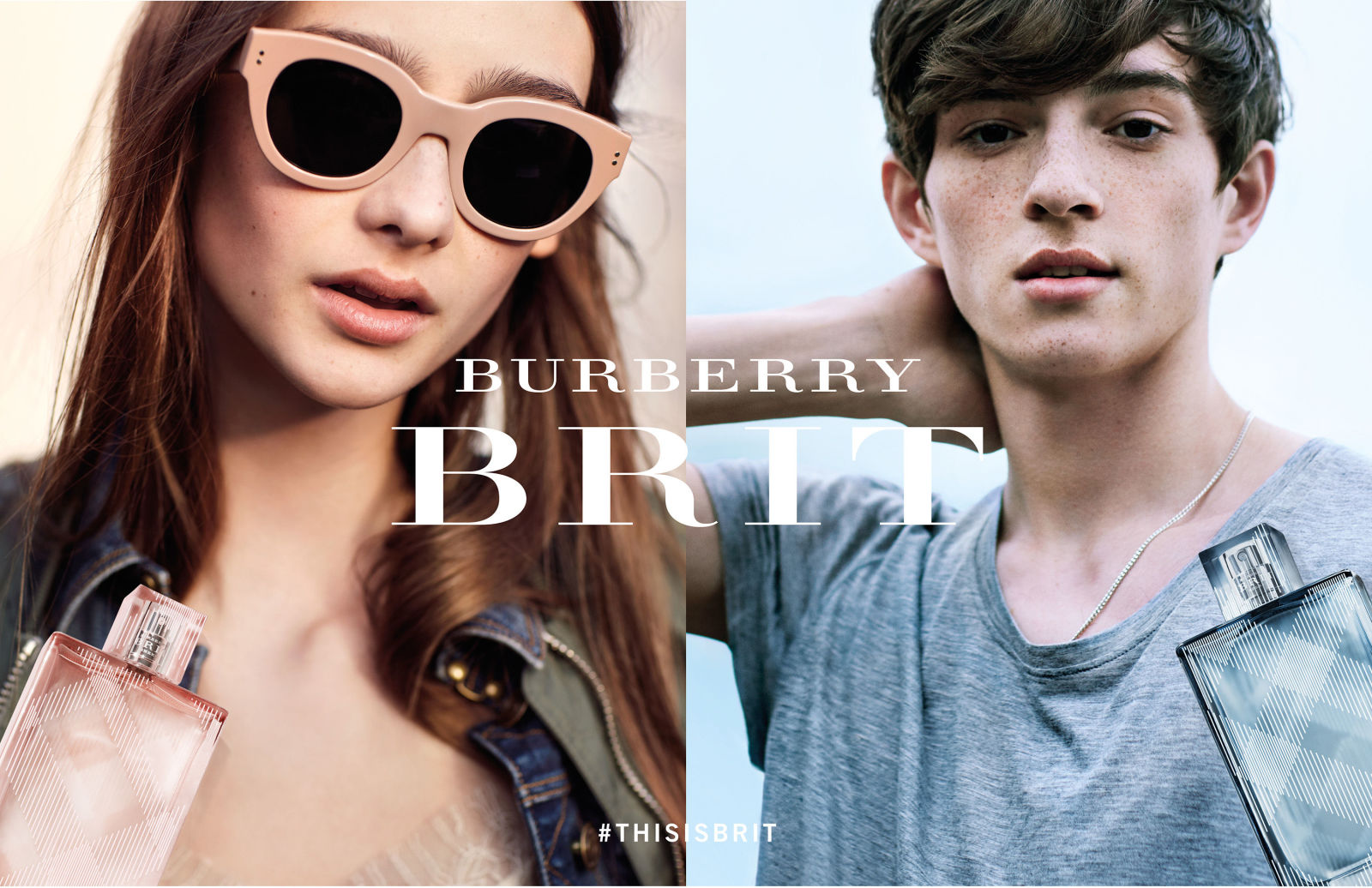 Social media has completely thrown out the requirement of experience and replaced it with the need of a high following to secure work. And it’s not just the photography side that is taking a hit but live streaming of shows has become a huge part of drawing in potential clients. The need for a front row ticket has flown out the window thanks to bloggers and online businesses live streaming shows for those at home. Everything and anything that happens online has become a big influence on what designers, big brands and shoppers do in the industry. It’s no longer a choice to use social media but a need to keep up with competitors.

How the hell does it work so well you ask? Well, it’s like watching a reality show without the gross and unnecessary footage. Everyday people get a peek into the industry from a view that is seen as more personal and spontaneous.  As much as we like to deny it we are all very nosy, wanting to know what the other person is doing. Social media provides the perfect way in and it seems to be working very well. 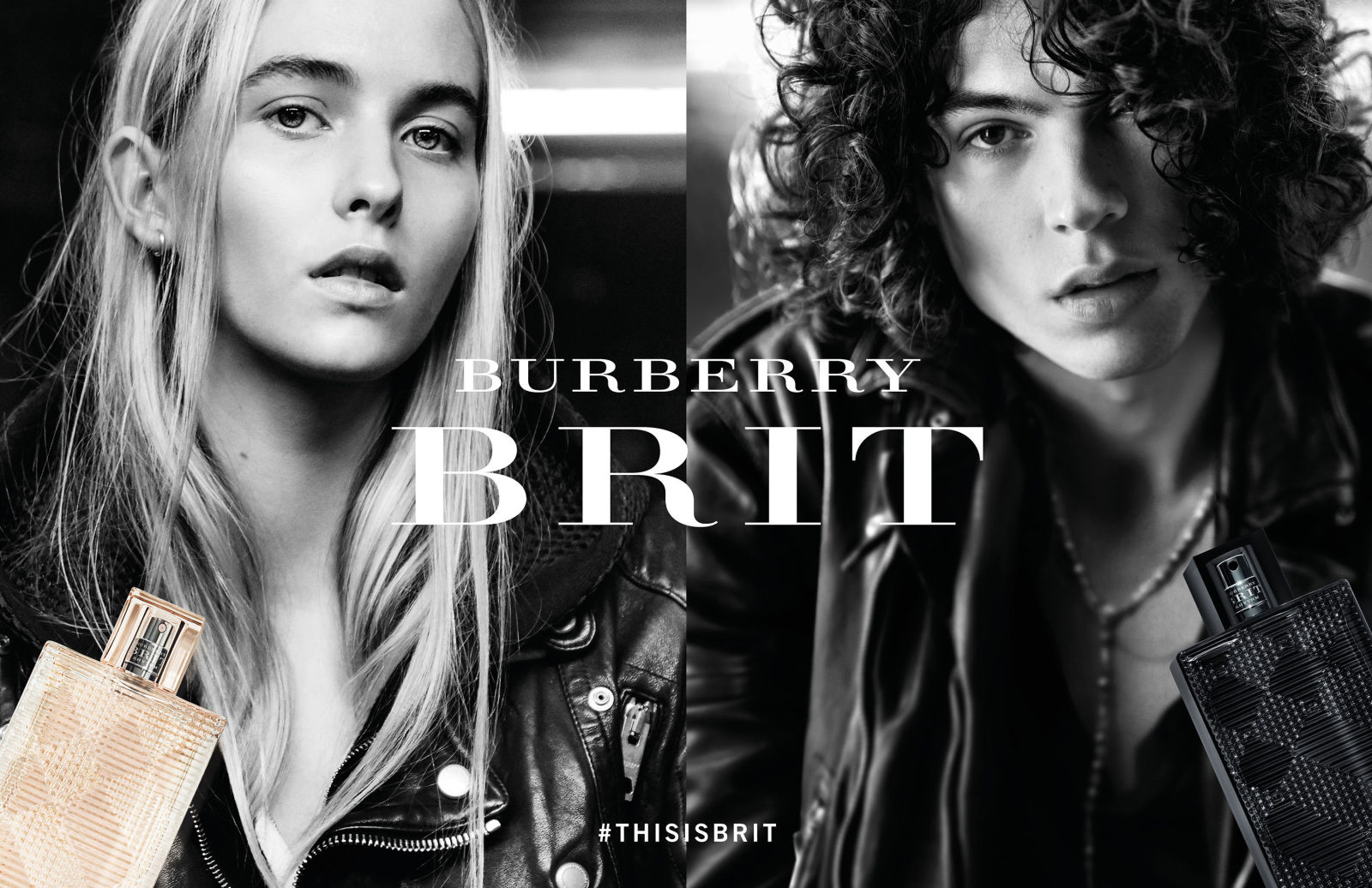 Earlier this year Emma Parlons, head of digital at fashion and beauty public relations agency Push PR told BBC  “They don’t reveal too much. What we see is highly curated. Yes, fashion houses are using social media to engage with their fans, but it’s in a very controlled way.”

“It’s a walking, living magazine,” she says. “People think ‘oh that’s what it looks like with a denim skirt’.

The worrying thing about this whole love affair is the focus. Is it still on the clothes or is it now about out doing the next person by getting the image/video first and increasing the number of followers? The line starts to blur because for it to be affective you need followers and to get followers you need to give them something new-which is fair. But ask yourself, after you watched the video of the runway show did you go back and study the collection closely-probably not. Why? Because it’s onto the next one. Along with changing access social media has sped up the consumption of the information making it a fleeting moment rather than a time of really looking at the intricate work of designers.

Anyway, the cherry on top for social media users is it’s the cheapest way to get content to your customers. So whether you love or not it’s effective, it draws in a younger audience and it’s super-fast. So, moral of the story is social media may be the way to kick-start your career. You better get started. 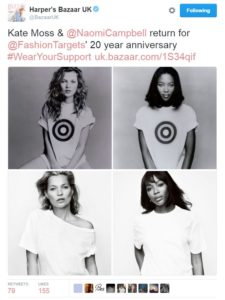