Can you feel it? It’s that whimsical sense of ‘running away with the circus’ for a while, celebrating the freedom that music brings and embracing the nomad community. Yes my friends, it’s festival season. A time where showers are a thing of the past and dust is your tan.

I love everything that a festival embodies- the energetic atmosphere that pulls you in and getting high fived for your choice of unicorn costume. But I’ve noticed the inevitable change lately, whilst I’m waking up in yesterday’s dust covered clothes many others are trying to choose between crochet and lace.

The festival trend is here; it’s one that becomes almost as relevant as what is shown on the runways. But how did this trend evolve? Just how did what you wear become more important that taking a tent? 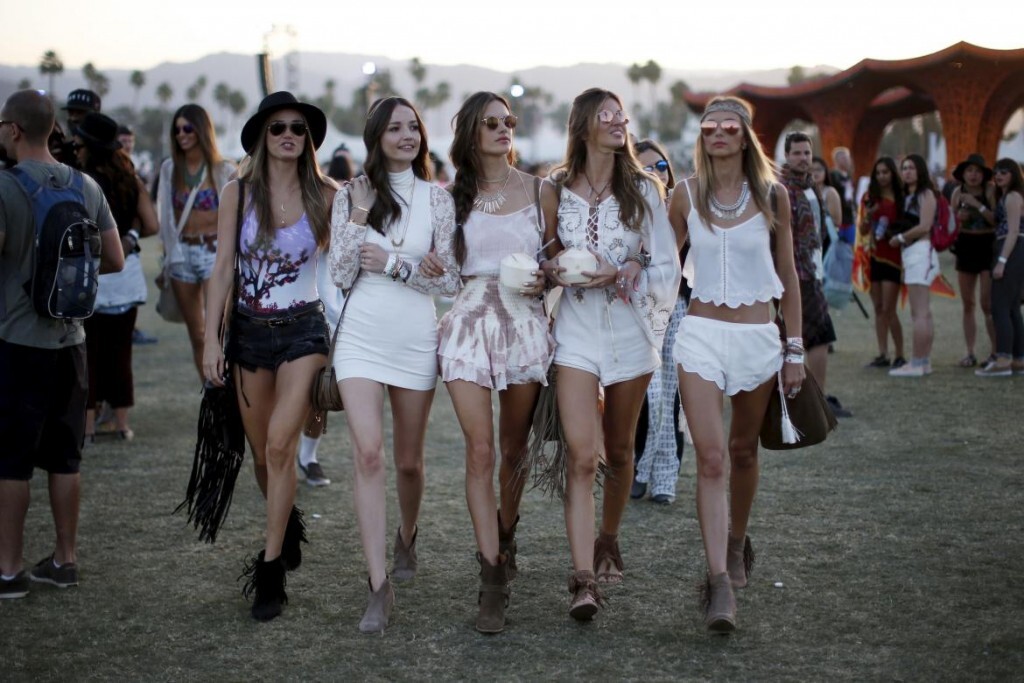 A trend is defined as being the direction in which something is developing or changing. Fashion is forever changing, yet it is also constantly taking inspiration from the past. The festival trend derives from both ‘The Hippie’ and ‘Bohemian’ trends. The hippie emerged in the mid-1960s where the early hipsters and beatniks created a shared community on values of independence from mainstream society. The hipsters used the 1967 Human Be-In to gain attention however it was Woodstock festival that exposed them at an international level. Their philosophy of self-expression was demonstrated through their bold choice of colours and prints, as well as their choice of music. The hippies really used the state of their clothing to reinforce their rejection of the establishment, corporate culture and commercialism. The hippies turned a trend into a culture and into a belief. They didn’t wear it because everyone else was; they wore it because it meant something. 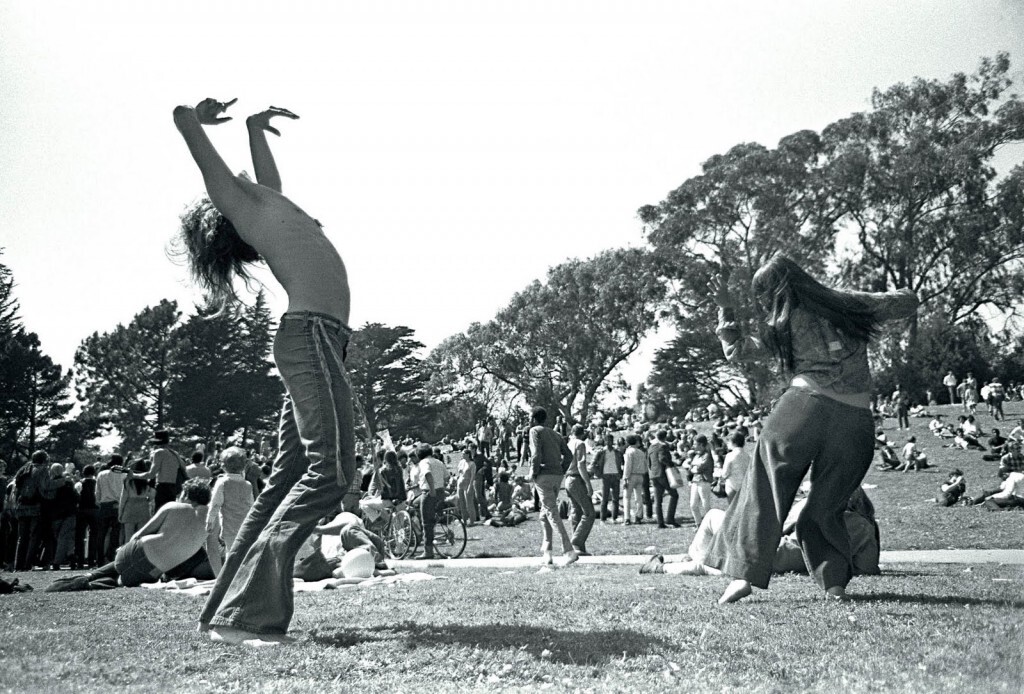 The hippies paved the way for Bohemianism. A trend that is more about the aesthetic than its political stance. Inspired by the nineteenth century bohemians who took their name from the gypsies, they embodied the romantic ideals of nomads and endless wanderers. Their free and unrooted spirits were seen in their choice of clothes- Mexican wedding dresses to Balkan peasant blouses to flower crowns. As ‘hippie’ identified with a political movement, ‘boho chic’ became a trend for the ages. It has since inspired current styles and trends, but also the free-spirited mindset that allowed them to dream. 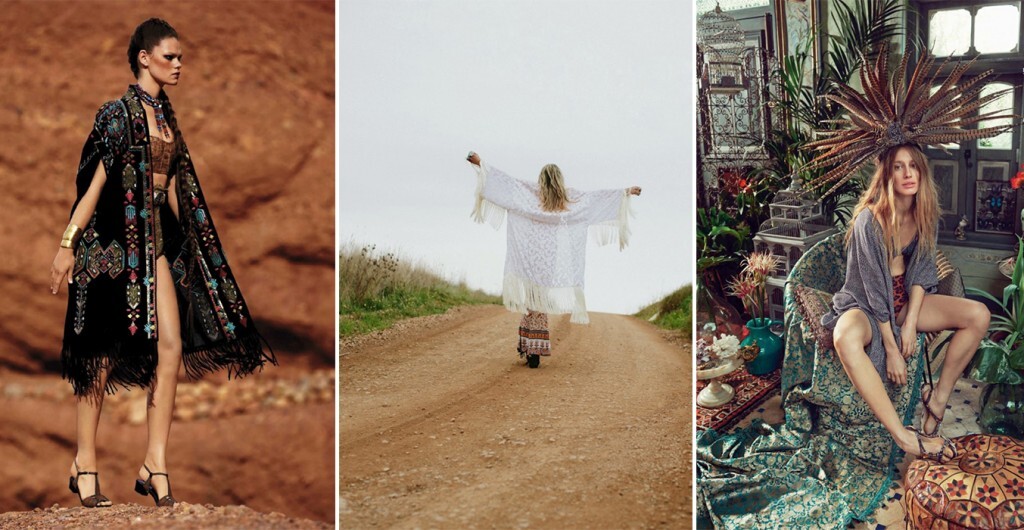 Fashion and music have always connected. So whilst I may never understand why some care more about what they’re wearing than the time of their life they should be having or the unicorn costume they could be wearing, I know that these people are continuing the ideals that are deeply rooted in the musical and fashion communities.