Almost a week after Kanye West and Kim Kardashian’s Vogue cover was unveiled and the controversy surrounding the cover is still at a peak. The April cover see’s the happy couple Kim and Kanye shot by Annie Leibovitz with an array of photos featuring their daughter North West inside the spread. 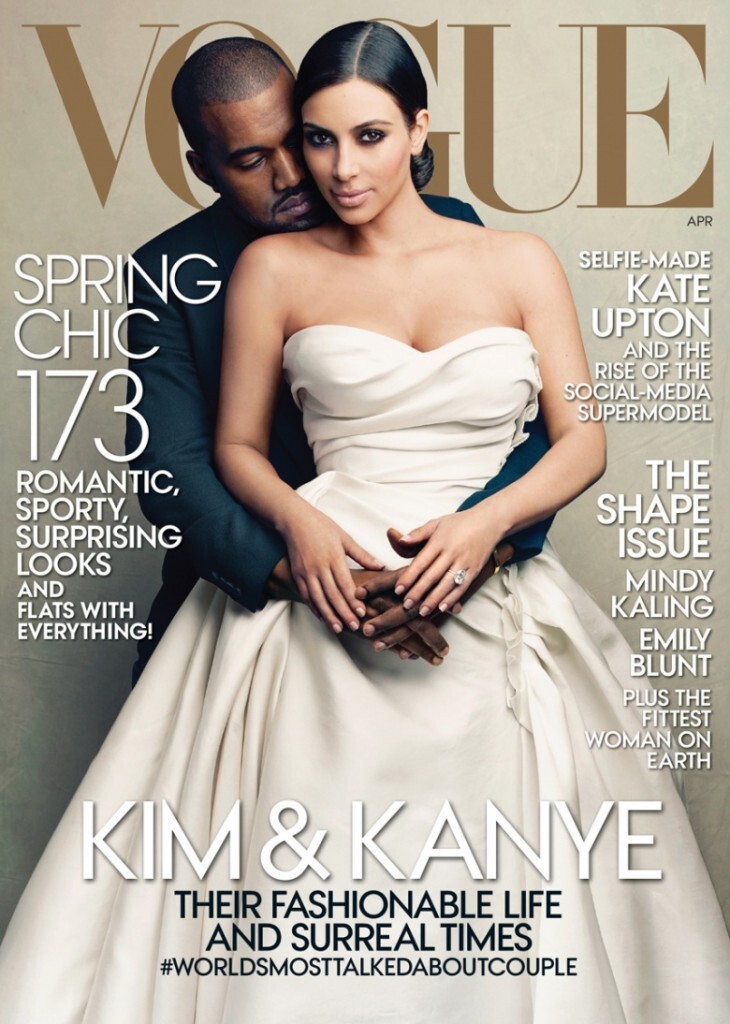 The cover of the April edition received a brutal backlash amongst social media with actress Sarah Michelle sharing her thoughts in a tweet that’s read “Well…….I guess I’m cancelling my Vogue subscription. Who is with me???”

Supermodel Naomi Campbell who has graced the cover of Vogue countless times expressed how she felt when she appeared on Australia’s The Morning Show. When first asked Naomi said ‘I do not want to comment’ before continuing – ‘because I’m a fashion model and I’ve been working for 28 years and when you get a Vogue cover it’s a build in your career, it’s a stepping stone to achieve that.’ When The Morning Show’s Kylie asked if Kim and Kanye had earned the right Naomi then said; ‘Those are your words, I’m being politically correct. That’s Anna Wintour’s choice to put them on the cover of her magazine, who’s to question it.’ 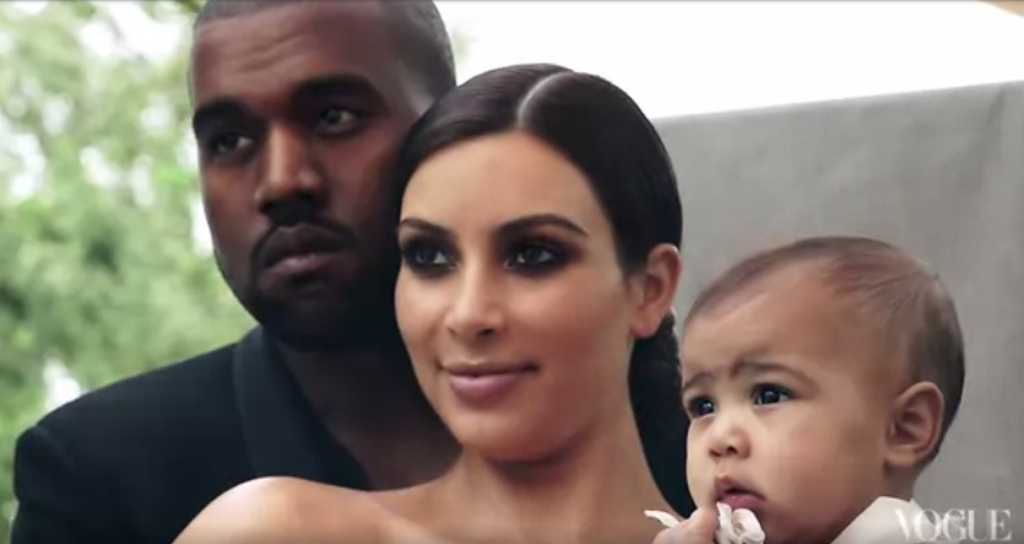 Now onto Anna Wintour. Ahead of the cover for months rumours of Kanye West ‘begging’ Anna Wintour to put his 33-year-old fiancé on the Vogue cover were floating around. Fast forward to March and that rumour became a reality with Ms Wintour soon putting those rumours to rest. On Monday Anna defended her decision of the Kanye and Kim Vogue cover after the worldwide swift backlash the April edition received ending the rumours in her April 2014 Editor’s Letter for Vogue’s Shape Issue.

‘You may have read that Kanye begged me to put his fiancée on Vogue’s cover,’ wrote the Editor In Chief. ‘He did nothing of the sort. The gossip might make better reading, but the simple fact of the matter is that it isn’t true.’ 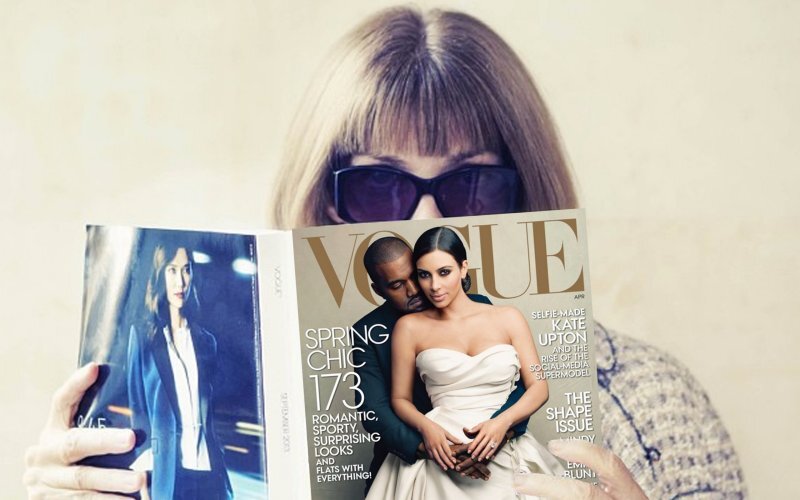 Anna Wintour describes the cover as ‘both charming and touching.’‘There’s barely a strand of the modern media that the Kardashian West’s haven’t been able to master, and for good reason.’ Showing her admiration for the couple Ms Wintour wrote. ‘Kanye is an amazing performer and cultural provocateur, while Kim, through her strength of character, has created a place for herself in the glare of the world’s spotlight, and it takes real guts to do that.’

The Vogue cover will continue to be talked about, and or mocked for some time. Whether you love it or hate it the April edition has broke a record in the history of Vogue with Kim being the first reality star on the cover, Kanye the first rapper on the cover, and the pair as the first interracial couple to grace the cover. 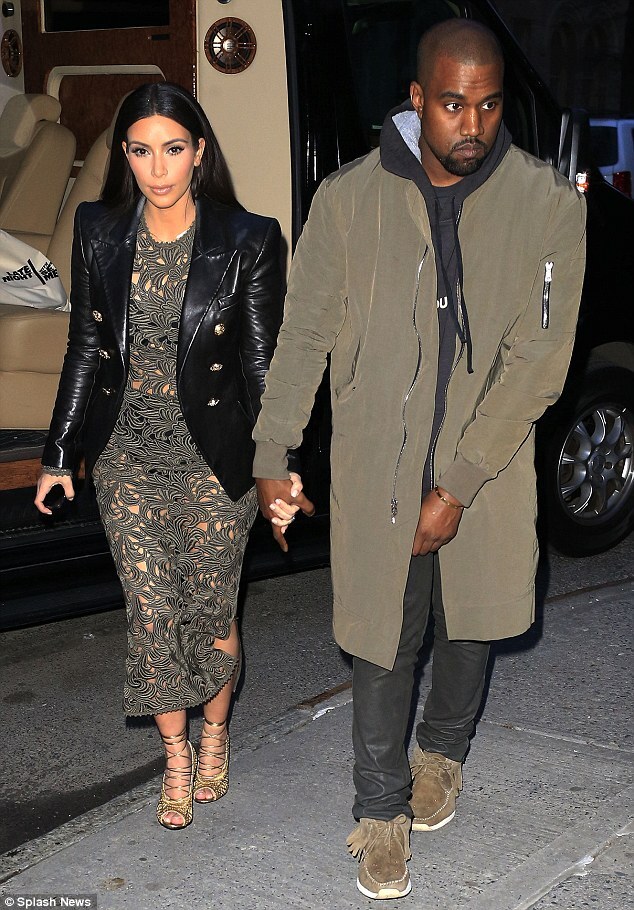