Little Shilpa, the eponymous label of Mumbai born milliner and accessory designer Shilpa Chavan presented her second Fashion Scout showcase at Freemason Hall on Day Three of London Fashion Week. Not one to shy away from toying with an augmented vision of reality, the former science student and Philip Treacy intern wows with a black noir alternative spectrum of fantasy.

Still doll-like models that could pass for mannequins convey the Maleficient-like vibes as clips play on the screen behind. Their bodies theatrically clothed, it is east meets west with an ethereal spooky element. It is as though the pieces of the presentation are watching you as you watch them. Two words: Hauntingly cool. Art meets fashion in the dramatic display of gothic overtones, the glimmer of colour on the made up faces barely visible. Headpieces are adorned with what resembles crow feathers, curtain beads and fine lace flowers en masse. Besides the use of raw materials in bird feathers, the single eye pattern seems to be a pattern within the collection. Noting that Shilpa is known for drawing inspiration from travels and interaction across cultures, it is intriguing whether it has any connotation with religion or superstition. The ‘evil eye’, the ‘apple of one’s eye’, the facets germane to the theme is interesting.

In 2009, Shilpa participated in ‘Headonism,’ an opening show curated by Stephen Jones to celebrate the opening of the 25th year of London Fashion Week. Shilpa’s technique pushes boundaries, crafting radical ideas into one off pieces, often with the use of Perspex – her favourite material. Since launching her label and gaining global recognition, it should probably come as no surprise that Lady Gaga is an avid fan. The pop icon has worn the thespian headpieces on various occasions, stemming from a Flare 2009 cover shoot. If it was not clear enough from before, this presentation definitely has us eager for more!

Written by: I Yune Hoe 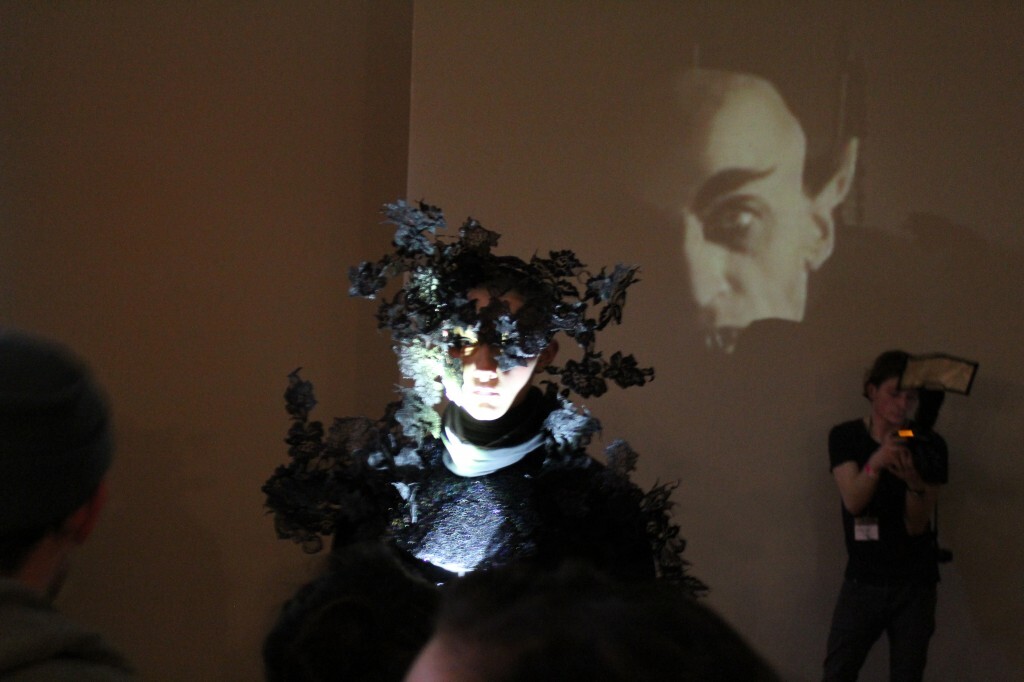 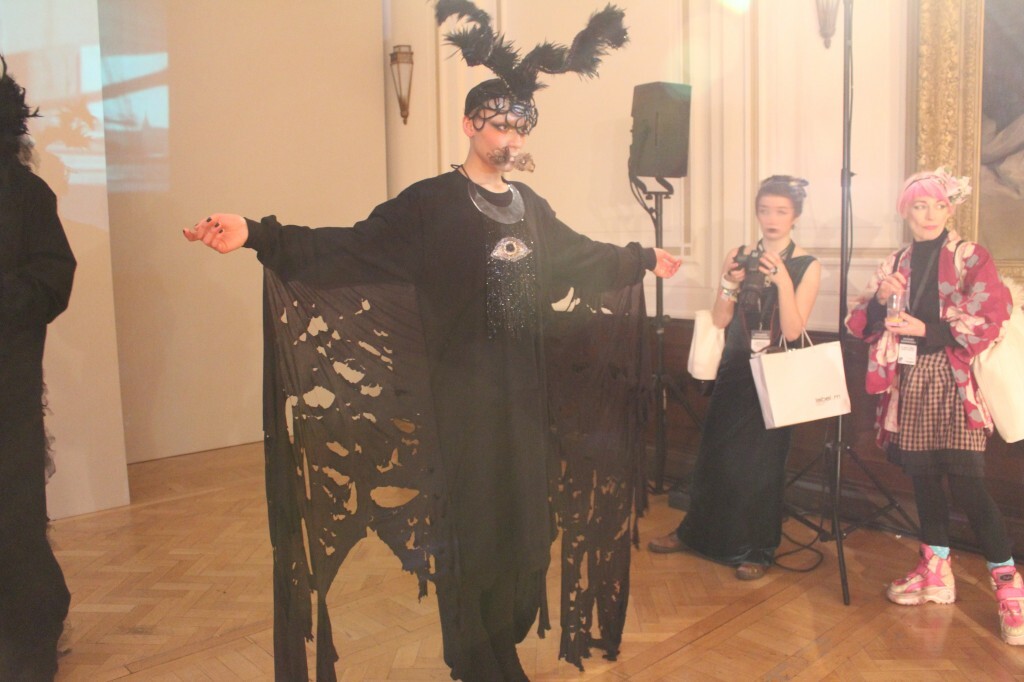 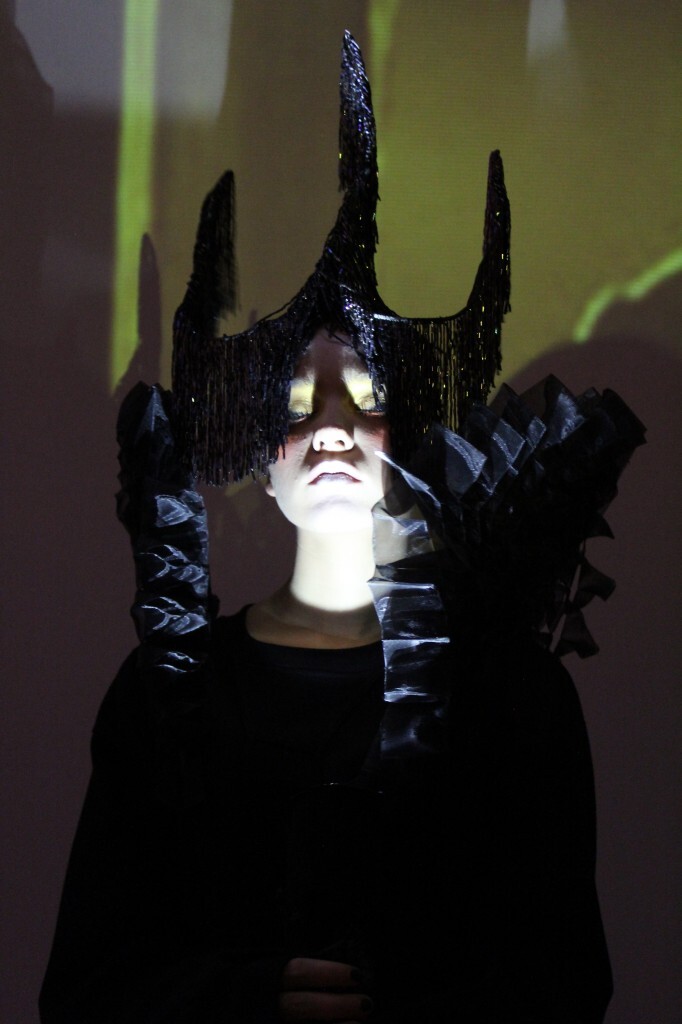 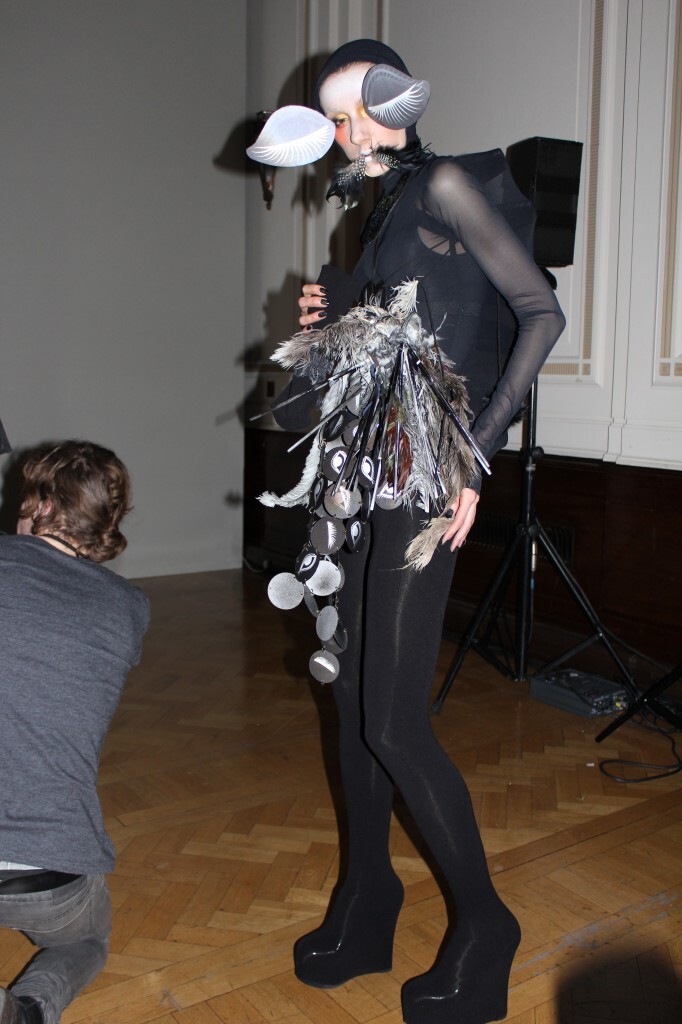 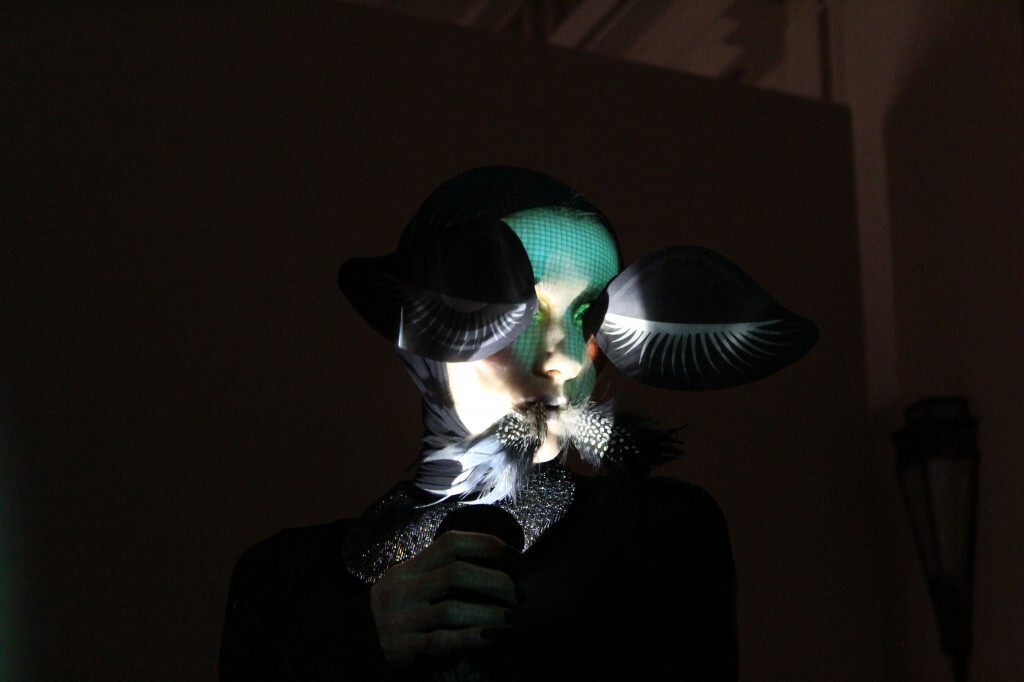 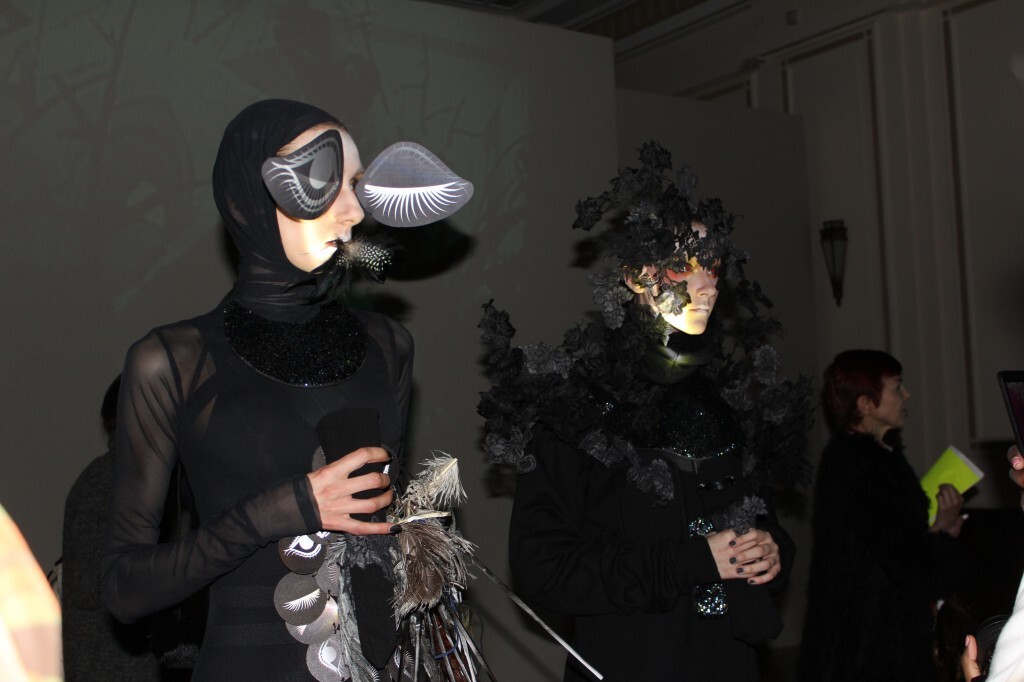 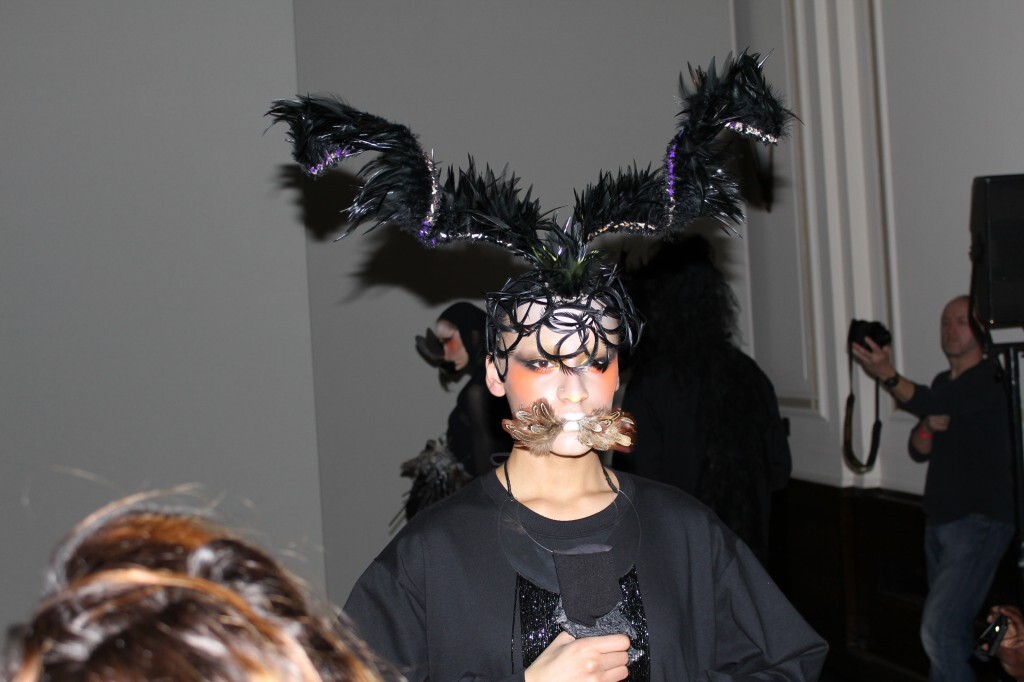