In honour of Rocky Horror Picture Show’s 40th anniversary Mac Cosmetics has launched a rocky horror collection. The new collection hit the stores on the 2nd of October just in time for Halloween, it features lipsticks, lip pencils, an eye-shadow palette, glitter, pigments and so much more that’ll help you channel your favourite character in the cult classic. There will be glitter, there will be dramatic colour and there will be blood-red lipstick in the style of the transsexual from Transylvania himself, Dr. Frank N. Furter, perfect for Halloween. According to the cosmetics company, the collection will feature “an outrageous collection of hues and products specially designed to recreate the looks of your favorite characters from Richard O’Brien’s cult classic film. Fans will transform into a sex-swapping mad scientist, heroic newlywed, alien from Transylvania or even the time-warped Riff Raff, with an orgy of colour worthy of any midnight mayhem at The Frankenstein Place.”

“The Rocky Horror Picture Show is a cult classic about transformation, diversity, individuality and fantasy; all elements that are a part of MAC’s DNA,” said James Gager, MAC’s senior vice president and creative director. “The collection was inspired by the strong make-up looks of the film characters. It will be out just in time for Halloween, one of MAC’s favourite holidays.”

Executive producer Lou Adler souded excited about the film’s 40th anniversary, saying: “It is hard to believe it has been almost 40 years since we released The Rocky Horror Picture Show, but as we approach this milestone anniversary, the film is as outrageously entertaining and relevant as it ever was. It has certainly taken on a life of its own, and continues to transcend generations and hold a solid spot in pop culture year after year.”

So now with Halloween round the corner why don’t you head of to Mac and channel your inner Frank Furter. 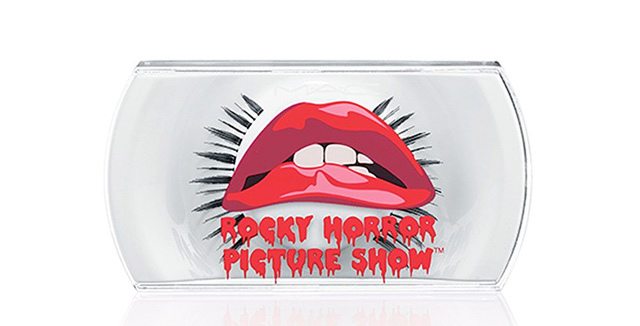 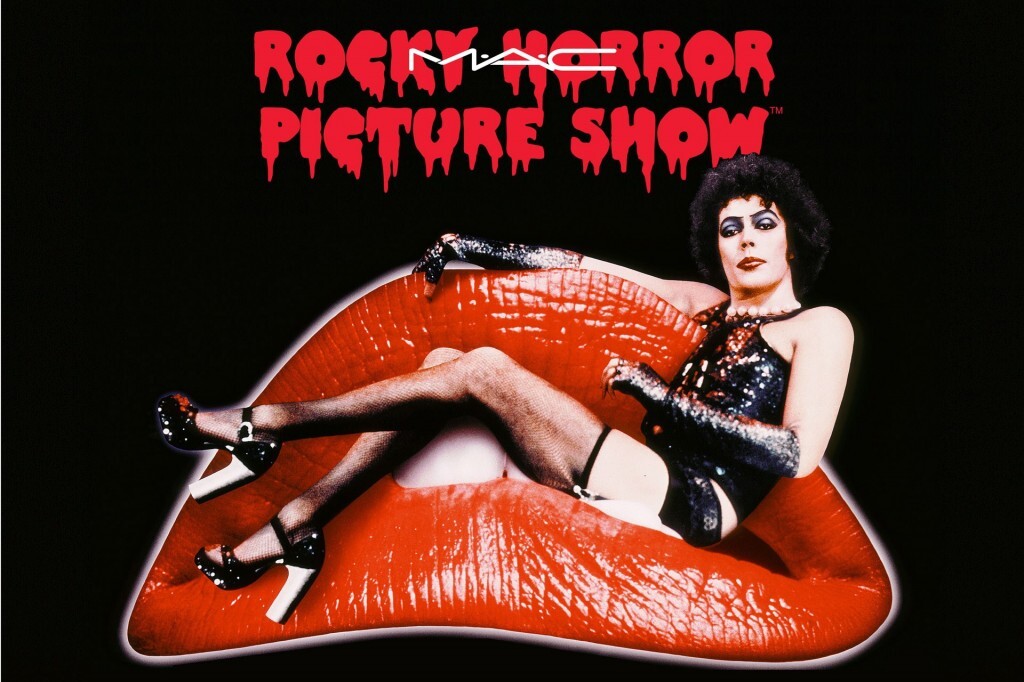 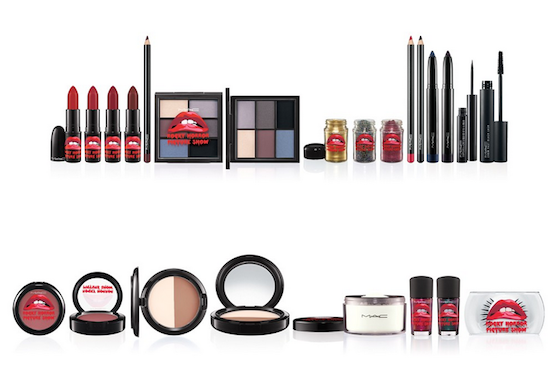