Maria Soromenho is a new discovery in the world of fashion, and more precisely, to the world of fashionable scarves. Up until now it was all about Hermès, but now the younger scarves fans are offered a more hip alternative. Soromenho’s scarves are covered with interesting patterns and, as the campaign shows, they can be tied in more than way! Goodbye around-the-neck possibility, welcome around-the-forhead idea!

Maria Soromenho herself is an intangible ghost – there are no informations about her avaliable, execpt for her tumblr account (but, other than her designs, it doesn’t reveal much about the designer herself). So we’ll definitely keep our eyes wide open as we’re pretty sure that the scarves collection published on fashionising.com is not the last one we’ll hear about! 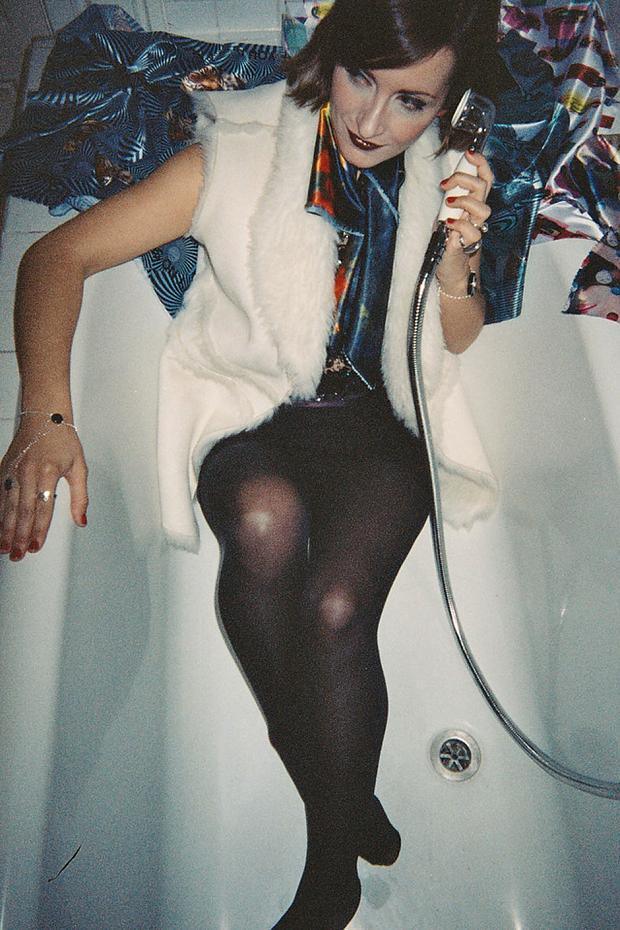 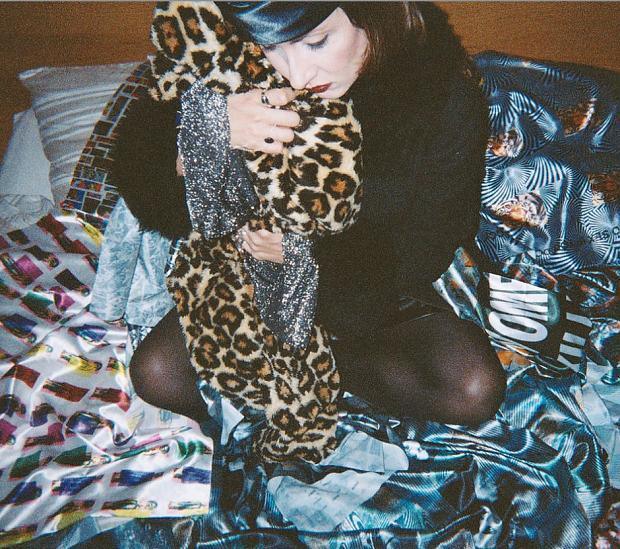 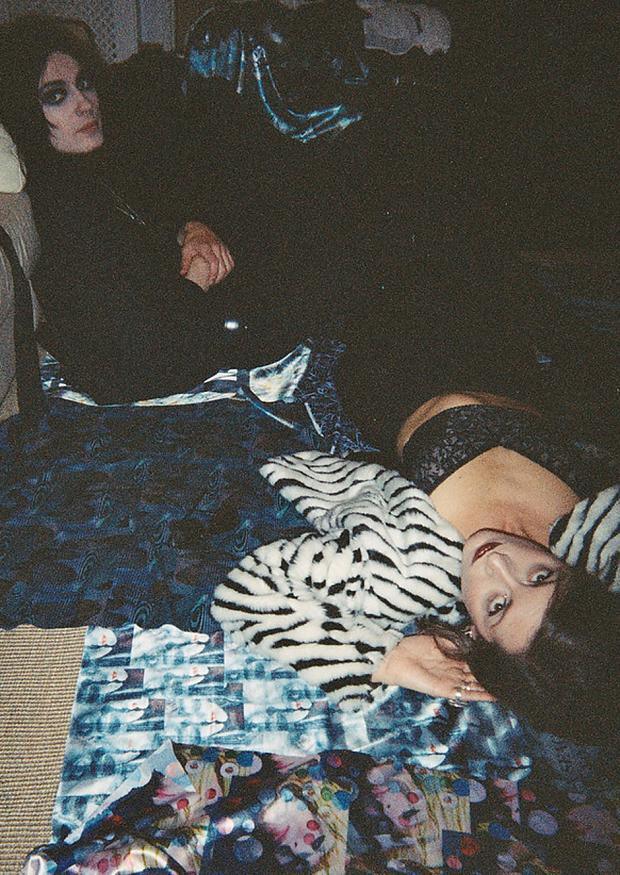 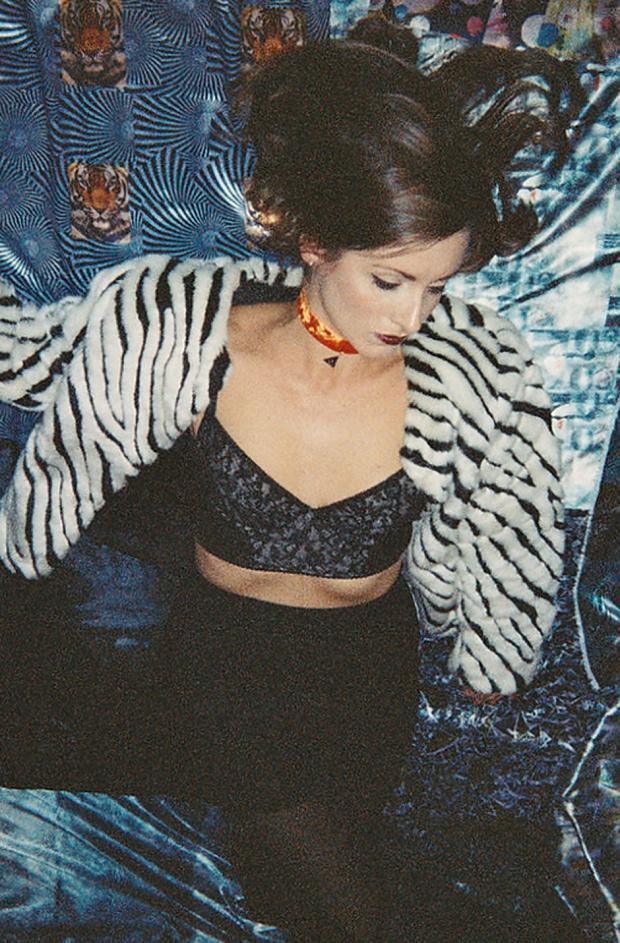 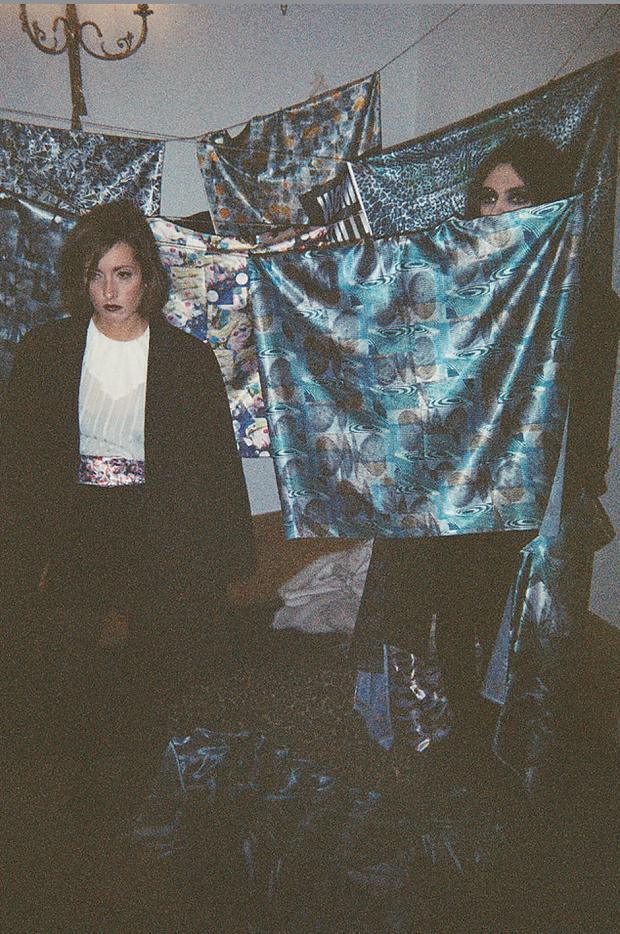 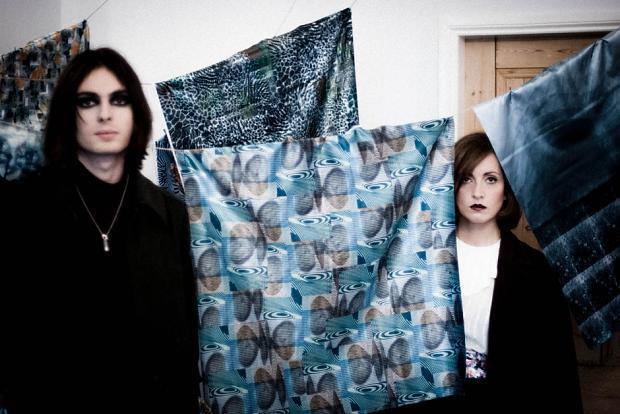 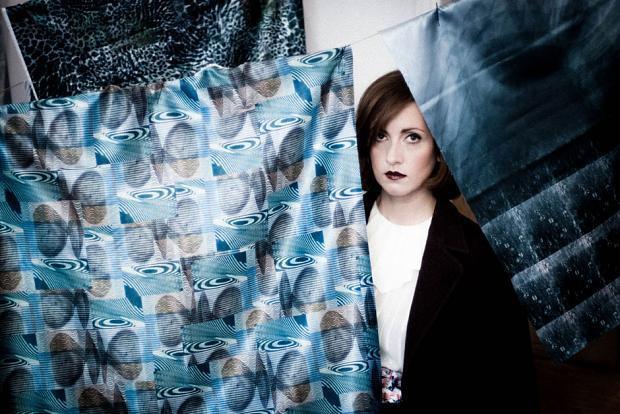 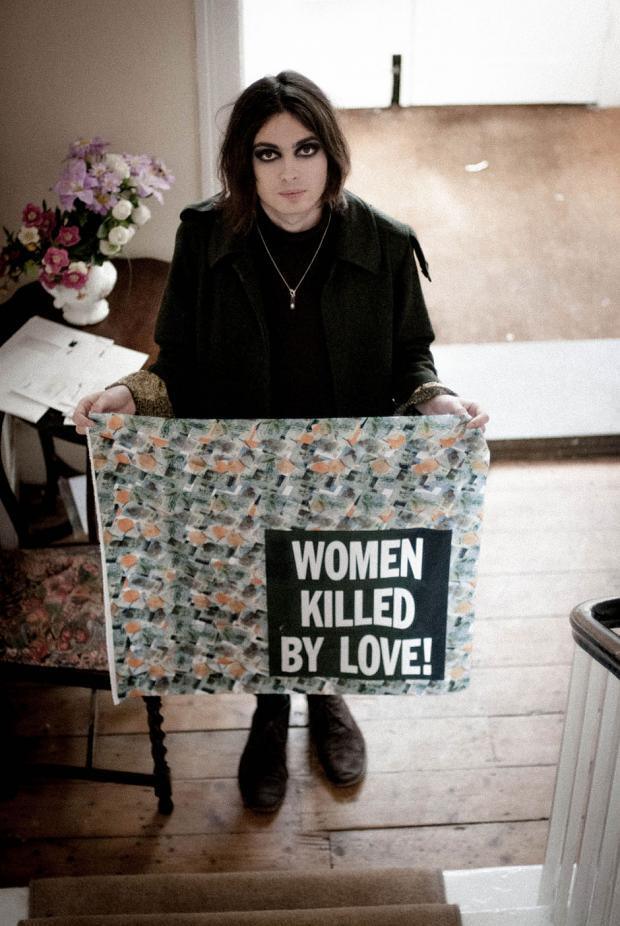 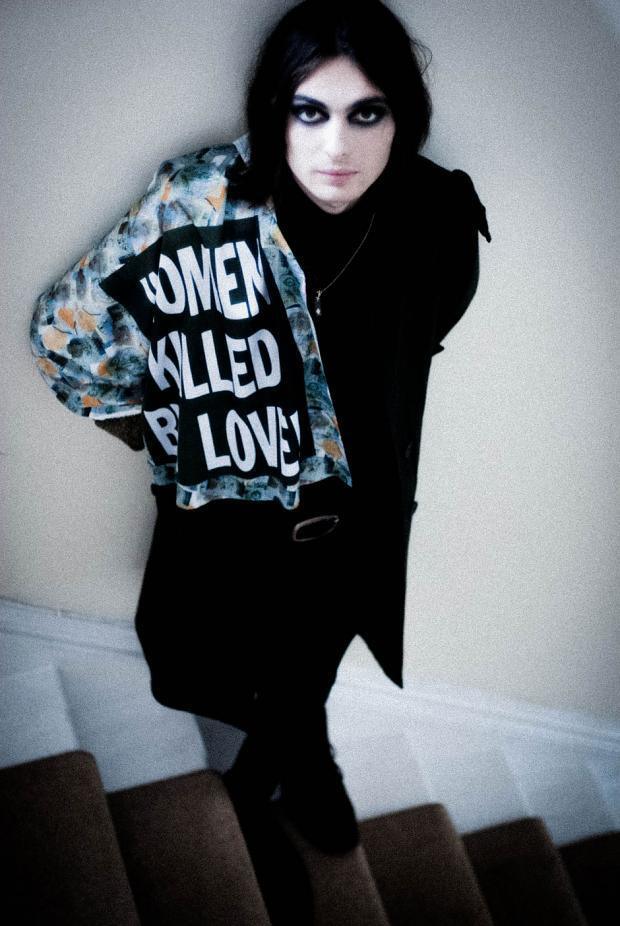 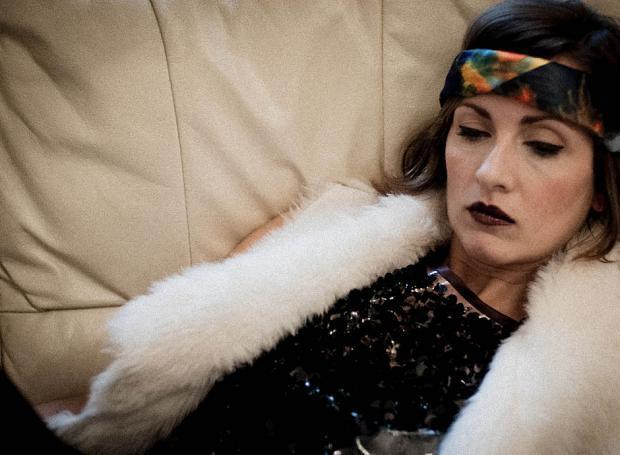 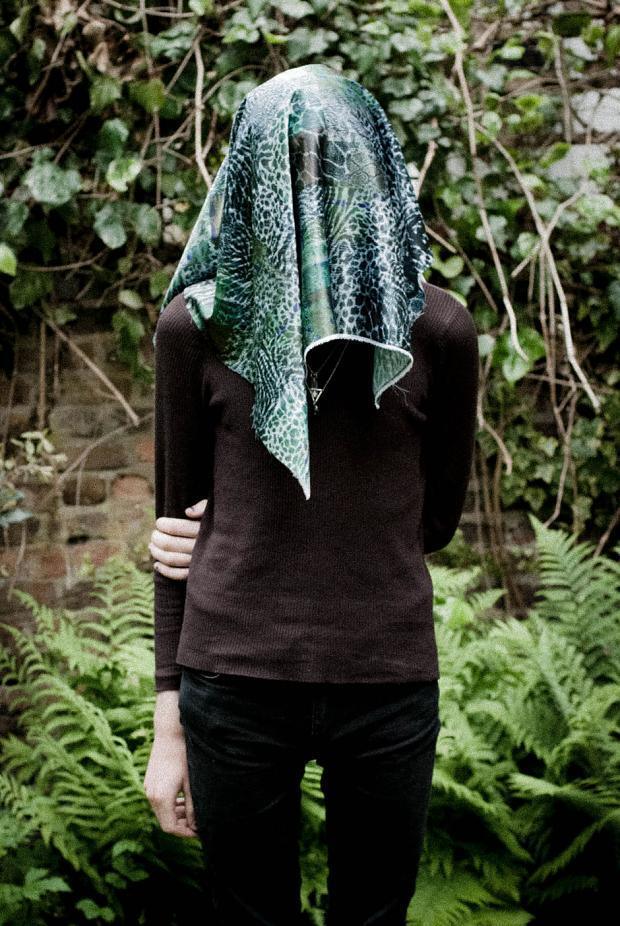 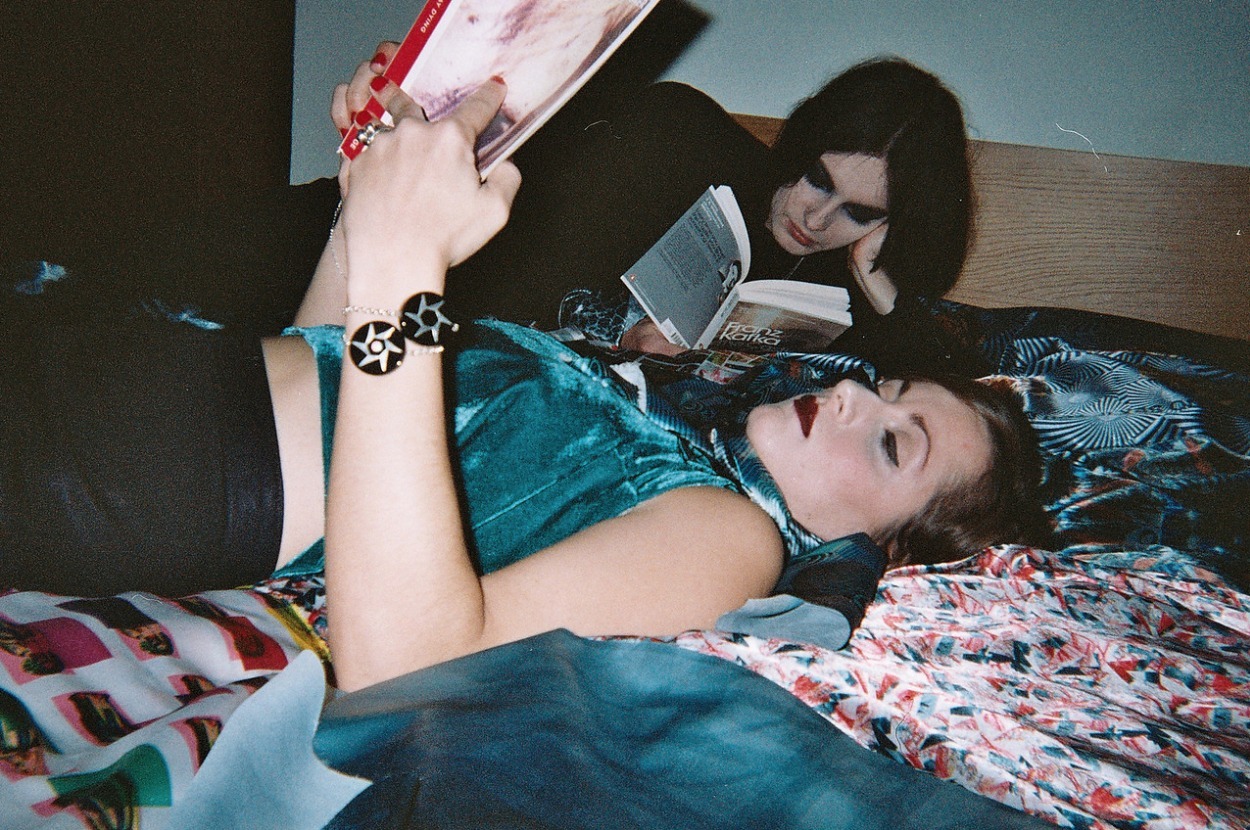