The world laughed when Posh Spice announced the new proffesion she was pursuing – being a fashion designer. Given her history of outfits in a 90’s hit band Spice Girls, it might have seemed like an at least peculiar choice – five Spicettes could move hundreds of people on the disco, but they were hardly known for their sophisticated fashion taste… All those who mocked Victoria Beckham few years ago are probably very humble about shouting out their critique now – it turned out the nickname “Posh” was given to Victoria for a reason. Her fashion shows raise a great interest among fashion industry, celebrities appreciate the classy, but modern designs and nobody make jokes about VB brand anymore. Mrs Beckham’s designs seem honest, especially due to the fact that ex-pop singer wears them herself, and she looks just luxuriously chic! Go through Victoria Beckham’s best off-duty fashion moments below. 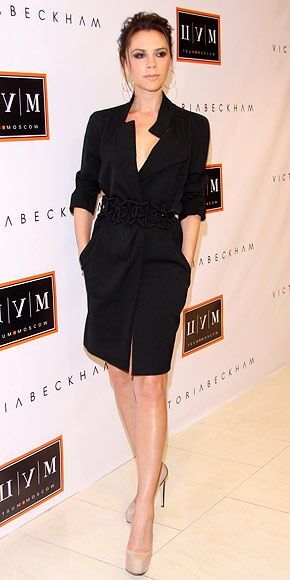 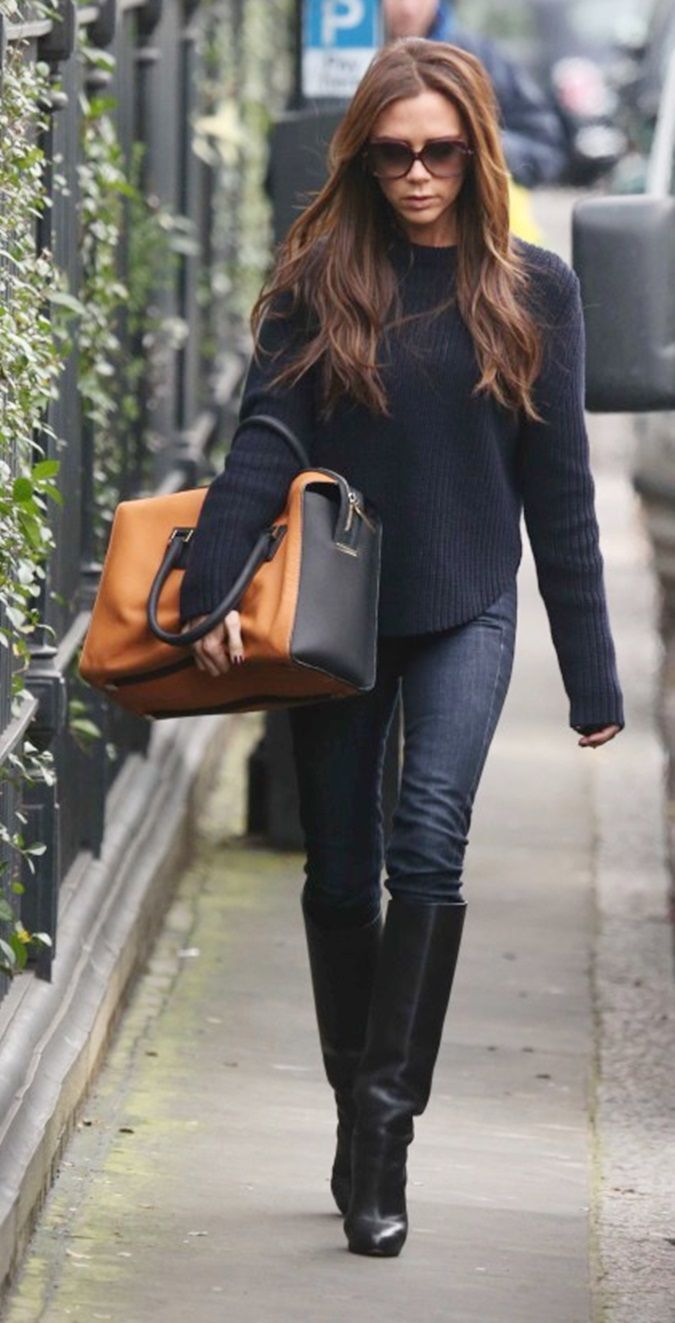 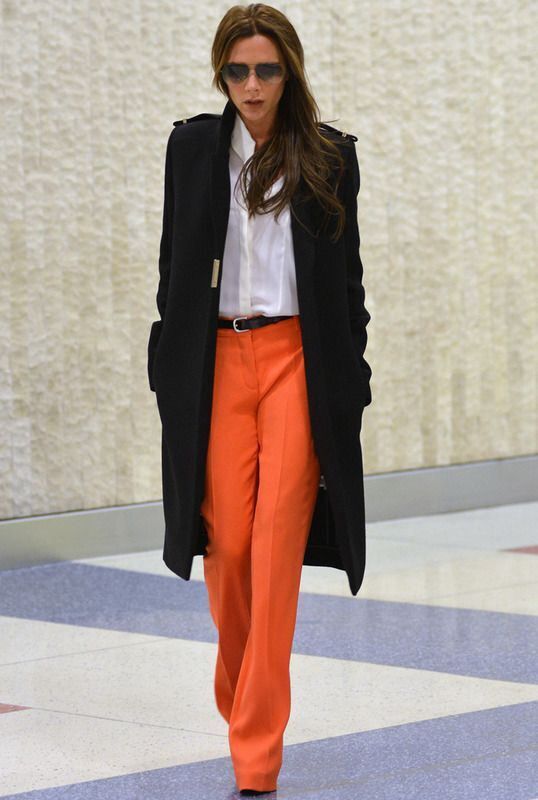 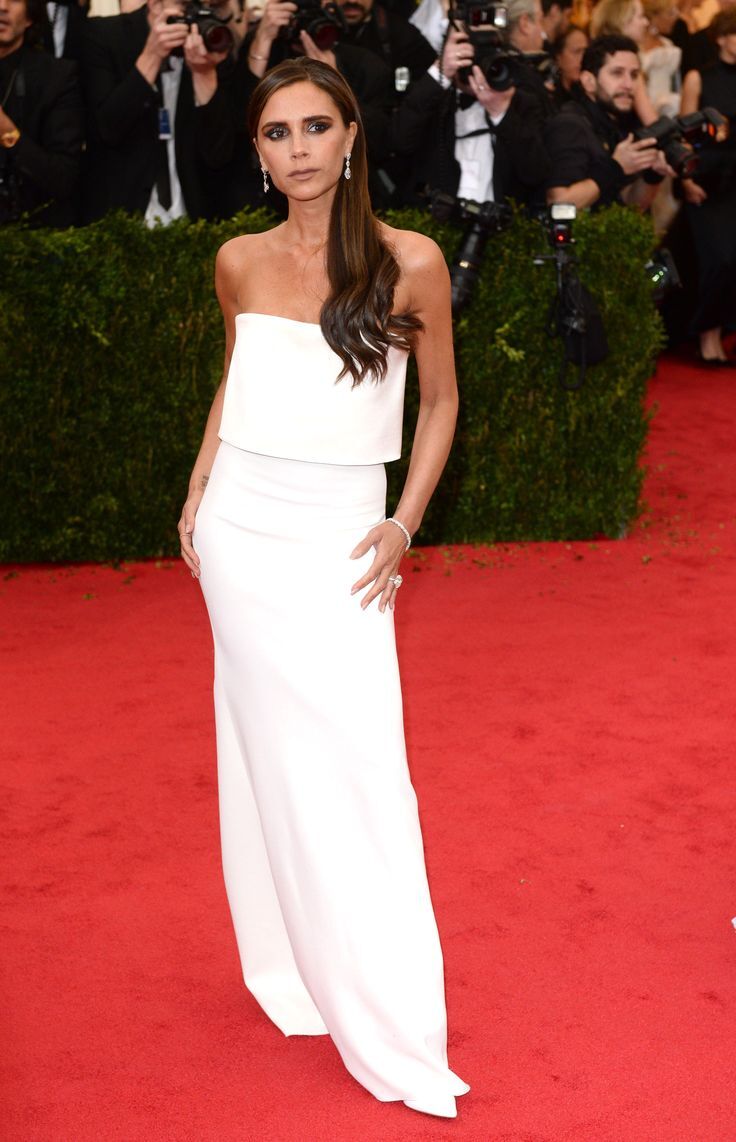 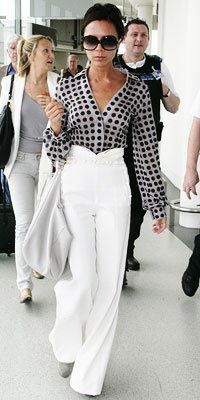 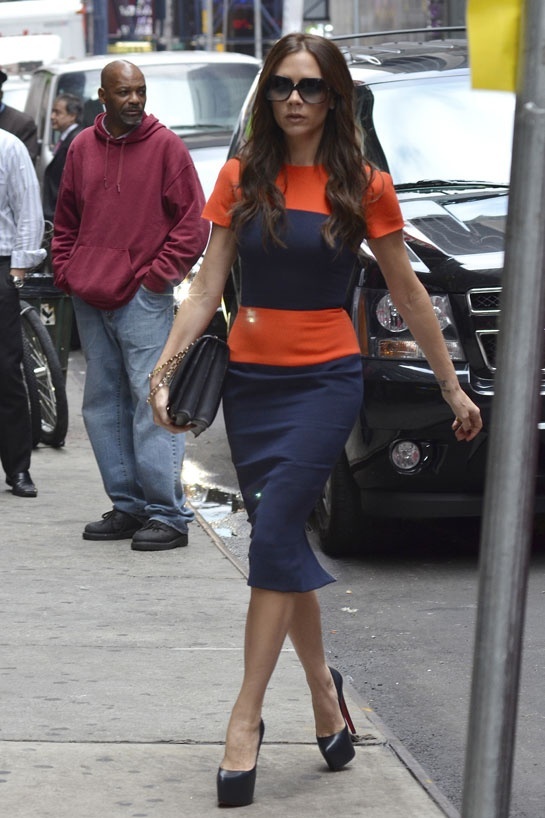 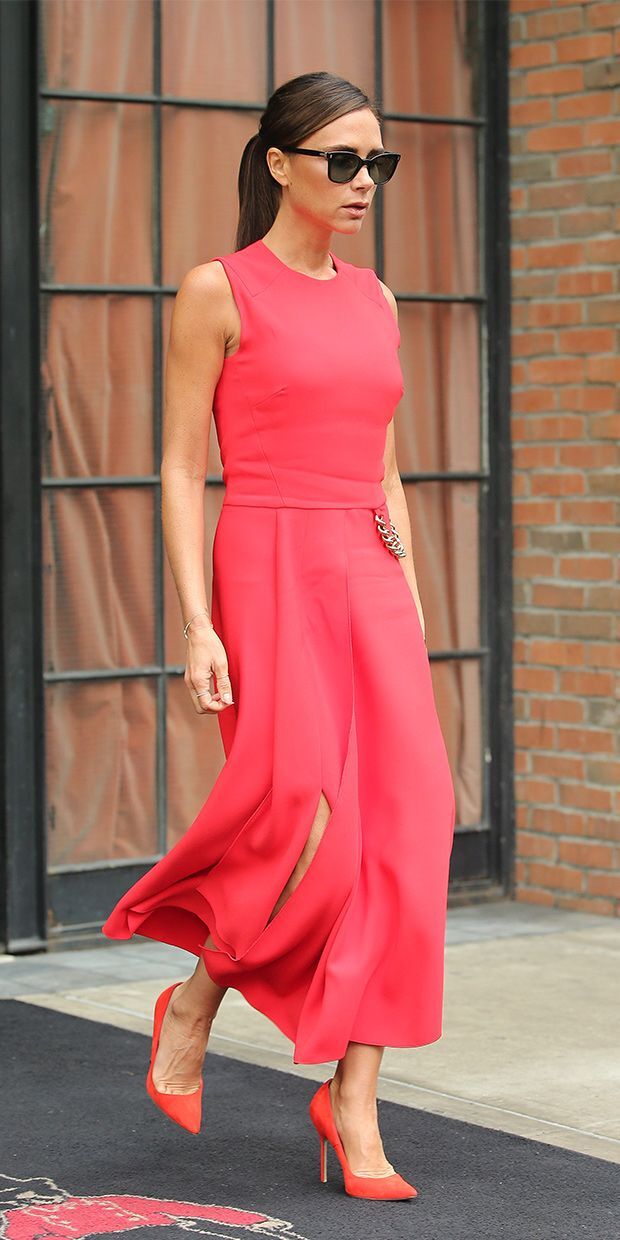 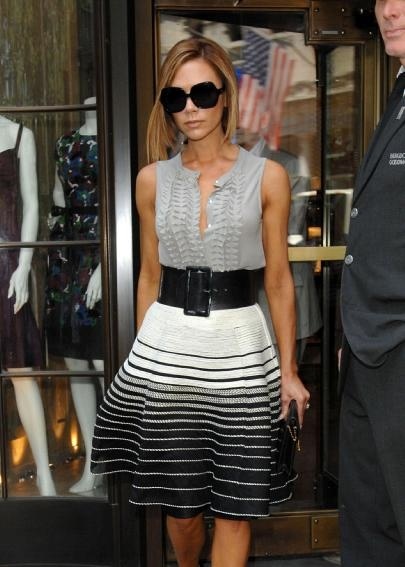 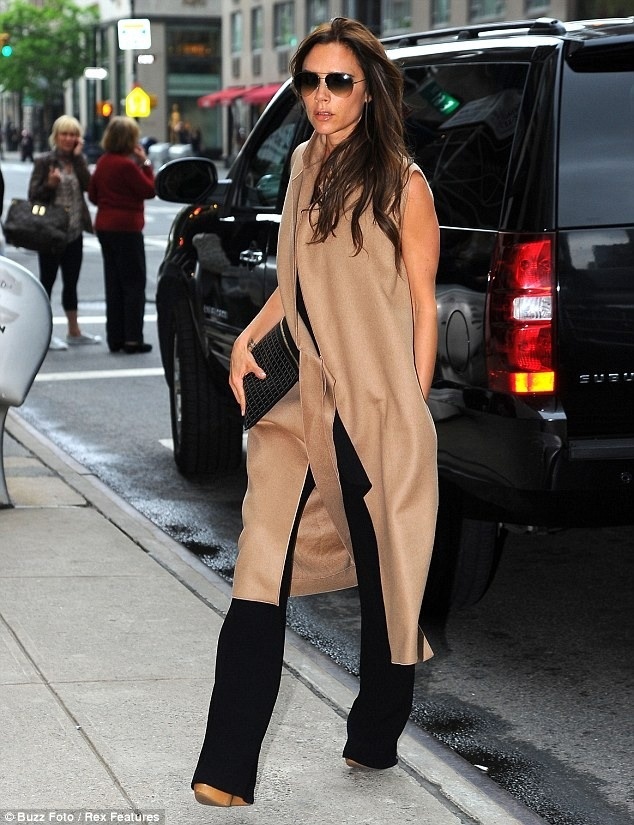 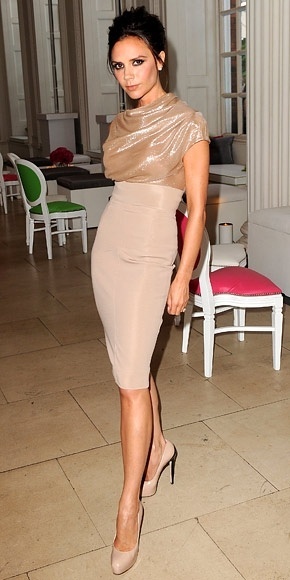