Social media are on the rise, day by day proving that popularity on Facebook or Twitter can bring you more money that a regular add campaign. So who took the hint now, right after Marc Jacobs’ Tweet Pop-up Shop? Ladies and gentelman, we present the new add by Calvin Klein!

Two bloggers – Chiara Ferragni and Rumi Neely, a well-known model Miranda Kerr and a singer Trey Songz were invited to wear Calvin’s underwear and take a casual photo in a daily situations. Of course, all the photos landed on Instagram and Facebook, causing a massive wave of “likes”. When we first saw Ferragni’s picture we thought she doesn’t pose in her underwear very often, so that’s quite odd, but then we saw Kerr’s photo and we instantly knew that couldn’t have been a coincidence. It took us only a few seconds to check out the hashtag was the same (#mycalvins) – and that’s how we found the other campaign stars. Well done, Calvin Klein, you got our attention and our precious thumbs up! 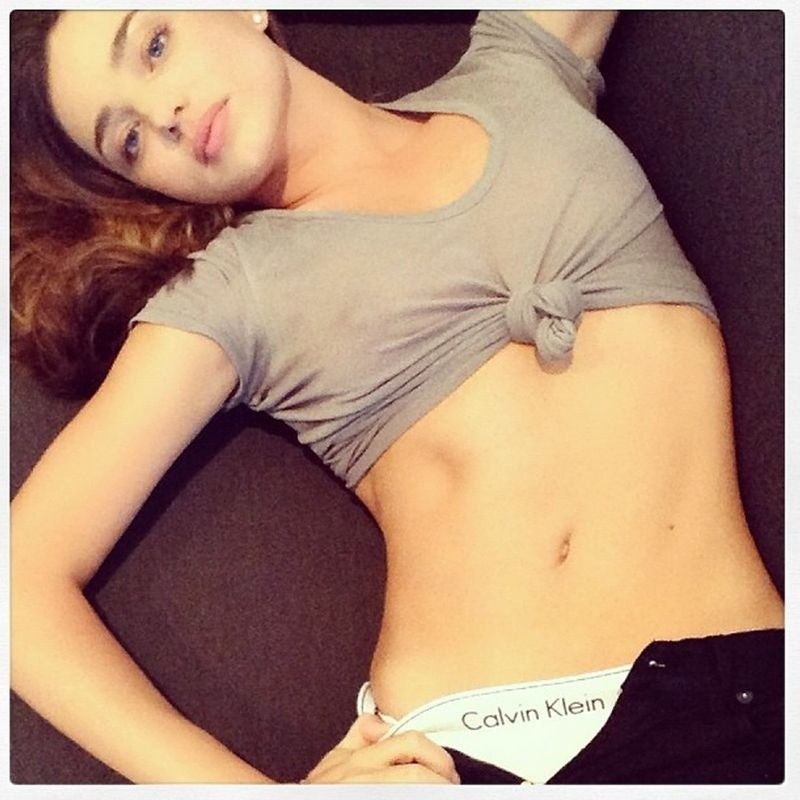 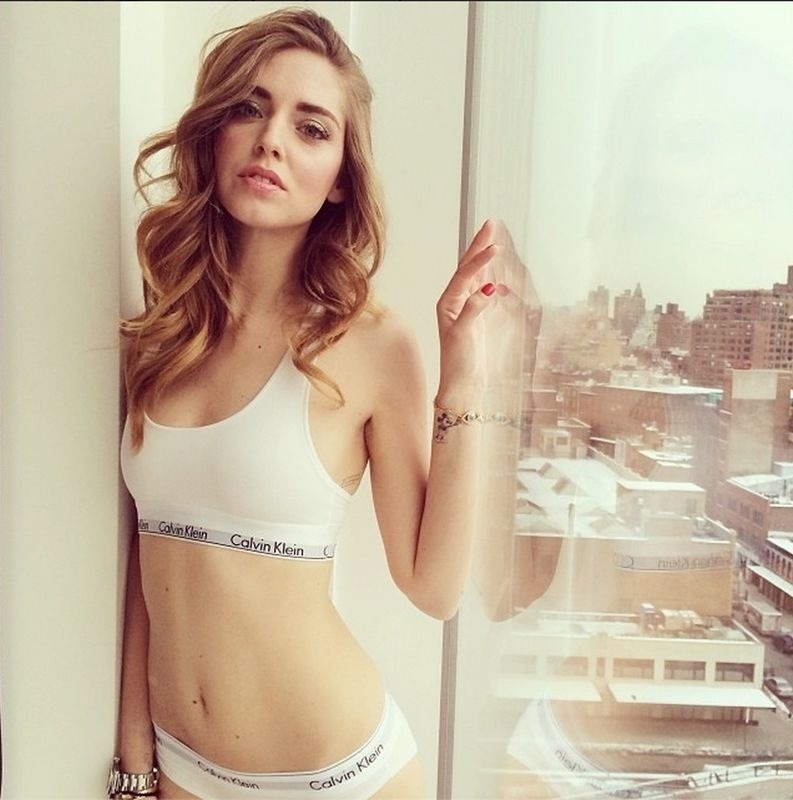 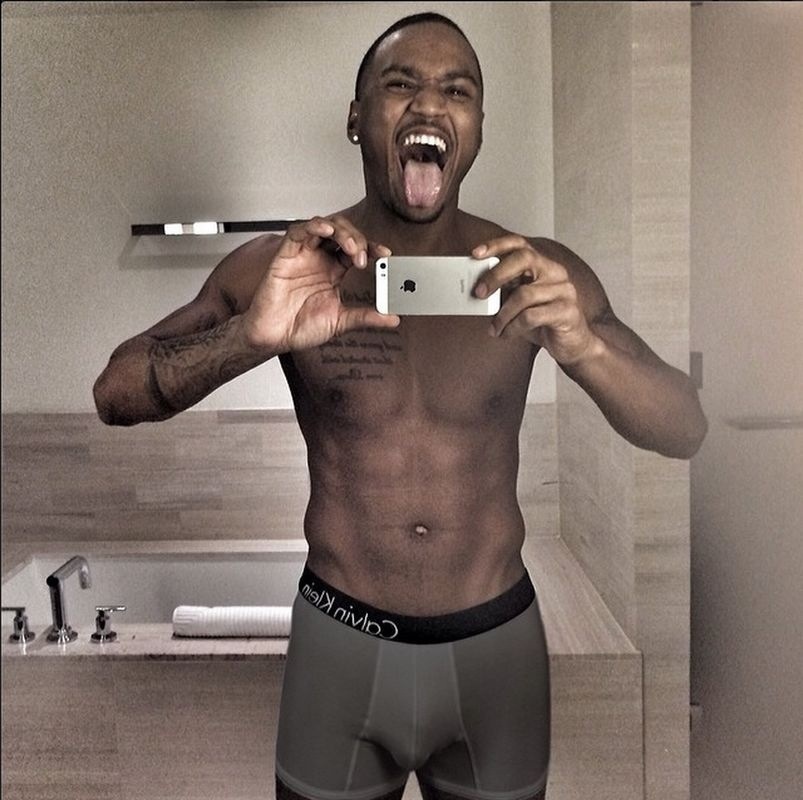 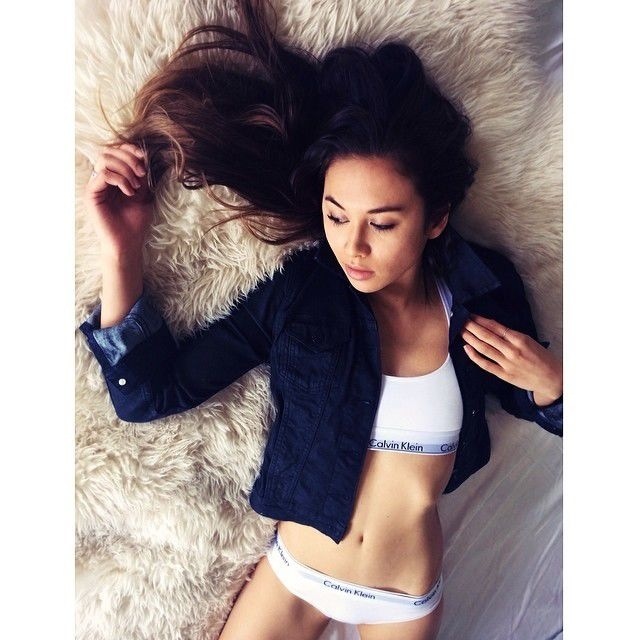 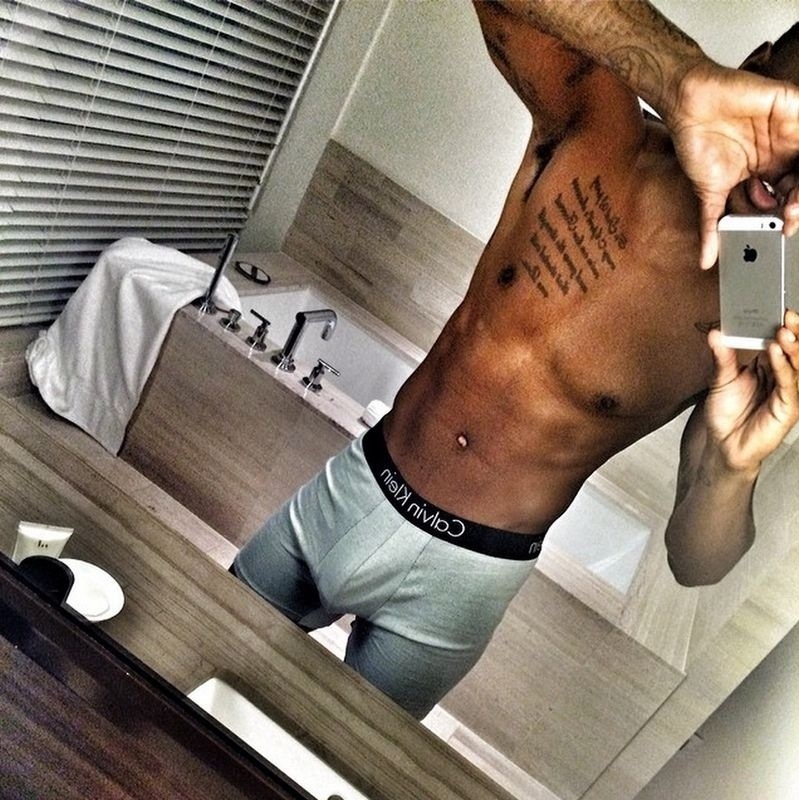