After emerging onto the music scene Rita Ora has now plunged into the world of fashion. Over the last two years Rita has been climbing her way up the fashion heap and is soon to become fashion royalty.
With friends like Jeremy Scott, Karl Lagerfeld, Stella McCartney and Cara Delevingne it’s no wonder that Rita has now signed on with Adidas Originals and is going to design a series of collections for autumn 2015. The collection will include classic items such as jackets, trainers and beanies. She is also making history by becoming the first ever female music artist to ever collaborate with Adidas. As well as having many partnerships in fashion and beauty  world Rita also has a huge fan base, with over 2.5 million followers on Instagram and over 3.73 million followers on twitter you can tell that she has a big social influence on her followers and their perception on fashion. 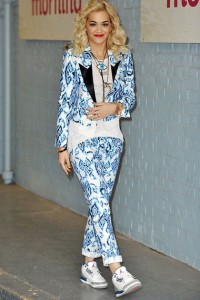 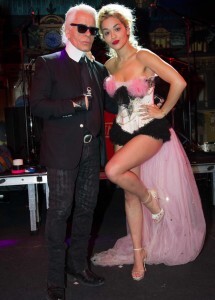