Prabal Gurung owns our hearts from the very first moment we saw his designs. Did he stole yours’ too? If so, then you’ll make a perfect customer of his brand new line for MAC!

This is not the first time Mr Gurung teams up with cosmetic industry – he once released a nail polishes line for Sally Hansen. The fantastic color palette was a great success, and we don’t expect any less from Project: MAC.

What would the make-up accessories look like? Officially, we know nothing, but it might resemble the vivid look we admired during Prabal Gurung’s spring show. What other inspiration might get included? Any ideas? 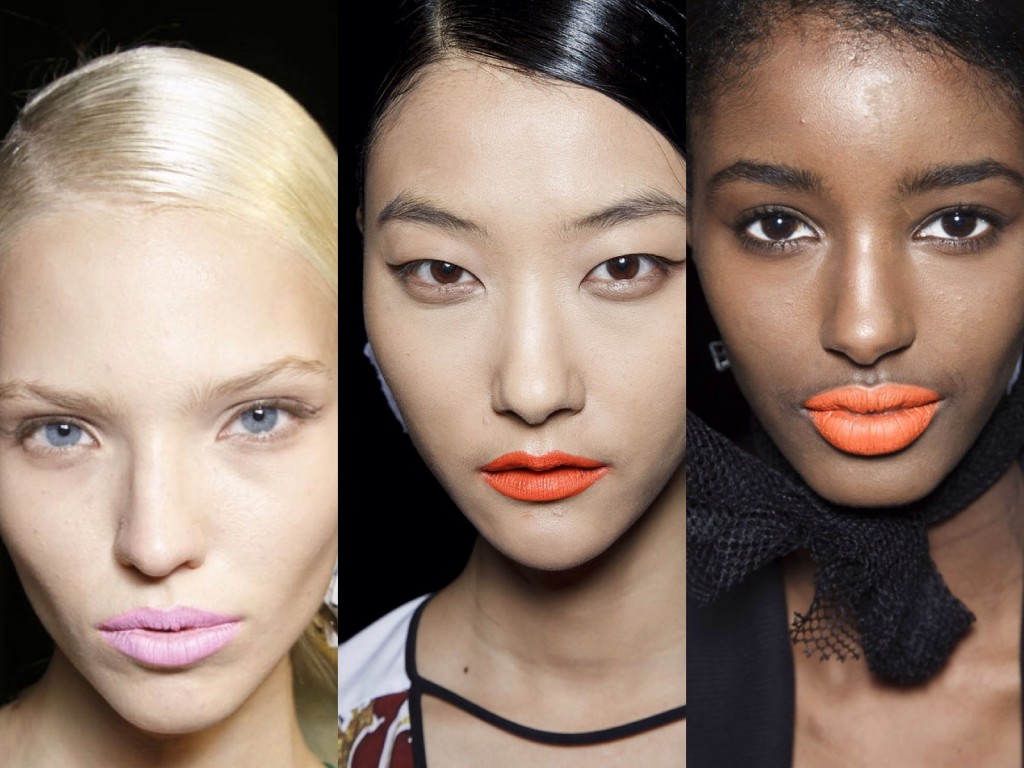 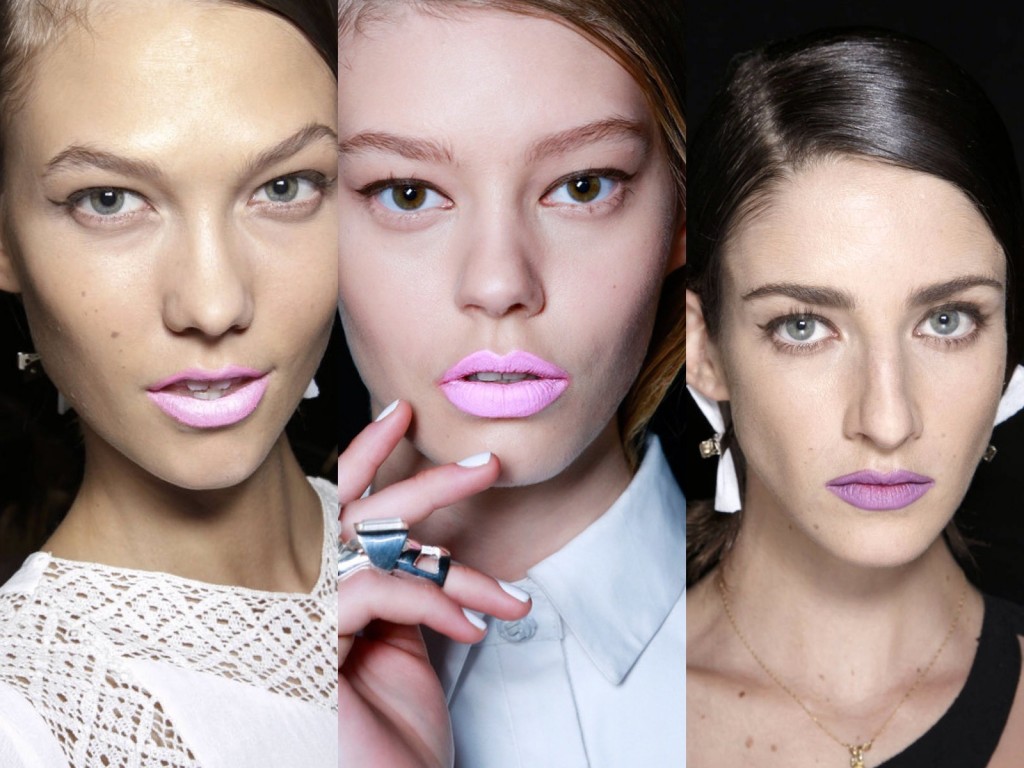 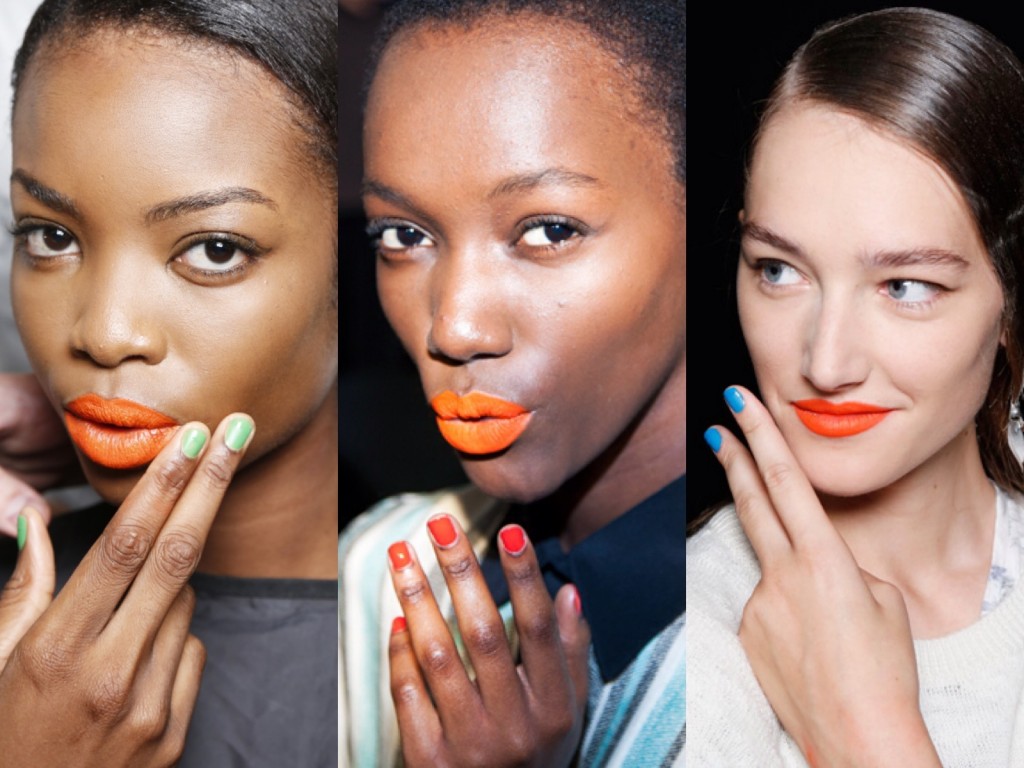