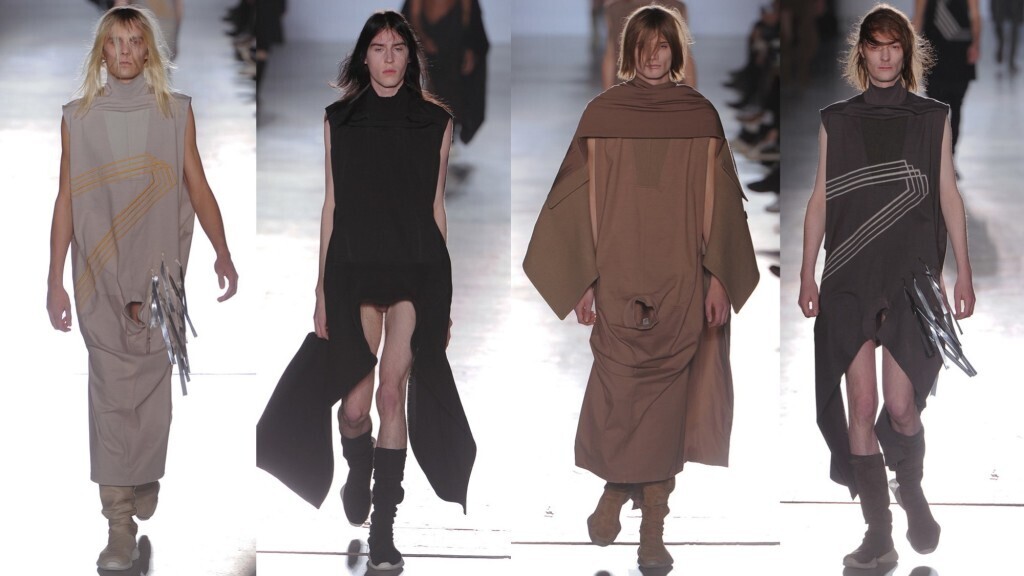 As audience members gawked at the unusual collection, at the dark and somewhat futuristic nature of the clothes; other gasped as their eyes met several peepholes displaying full-frontal male nudity from the 2015  collection.

(The following pictures below may NSFW) 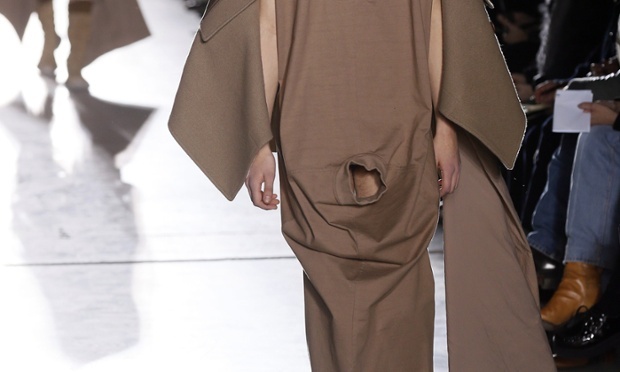 Many raised their eyebrows and scratched their heads, some even questioned the double standards of the industry as female models (and women generally) are often heavily scrutinised for nudity and nipple-baring.

In an exclusive interview with i-D when asked about the thought process behind the show, Owen said:

Not many people can do that. I mean, it’s a straight world now. And it also, I think, says something about being independent. Who else can really get away with that kind of stuff? It’s a corporate world. 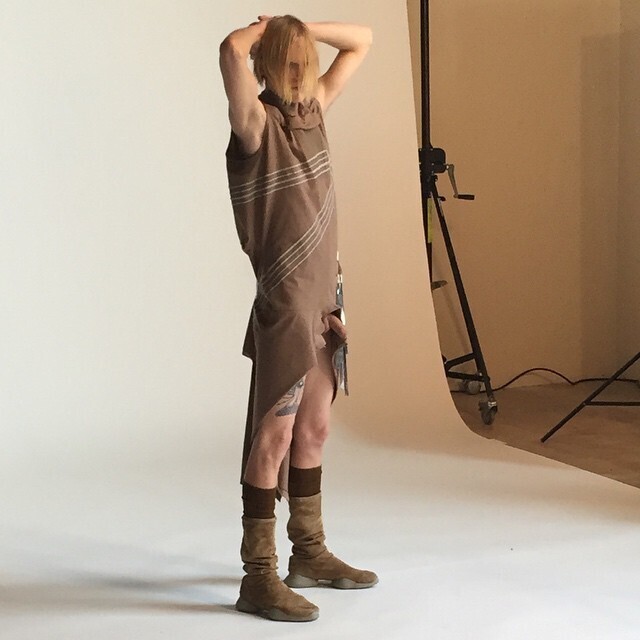