It was recently confirmed that Rihanna is set to become the new ambassador for the french luxury brand, replacing Charlize Theron as the face of J’adore Dior. As if becoming Dior’s new ambassador wasn’t enough the singer is also making history by becoming the first ever black woman to star in a Dior campaign.

The Grammy award winner is already a certified fashionista,she is always seen at the front row of fashion week, she has been on the cover of multiple magazines, she graced a campaign for Balmain and was named creative director of Puma. So making history at Dior is not unexpected.

Rihanna will star in the fourth episode of Dior’s “Secret Garden” video series and in additions to this she will also appear in the print campaign. Steven Klein will shoot both the video and images which will debut later this Spring. She will be joining models such as Daria Strokus, Melissa Stasiuk and Xiao Wen, who have all previosly featured in the Secret Garden series. Rihanna will also be joining the likes of Jennifer Lawrence, Natalie Portman, Marlon Cotillard who have also starred in Dior campaigns in the past.

In celebration of Rihanna becoming the new ambassador for Dior we have rounded up a few of her stunning moments wearing Dior. 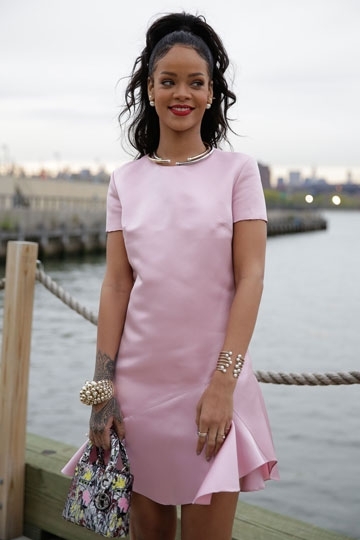 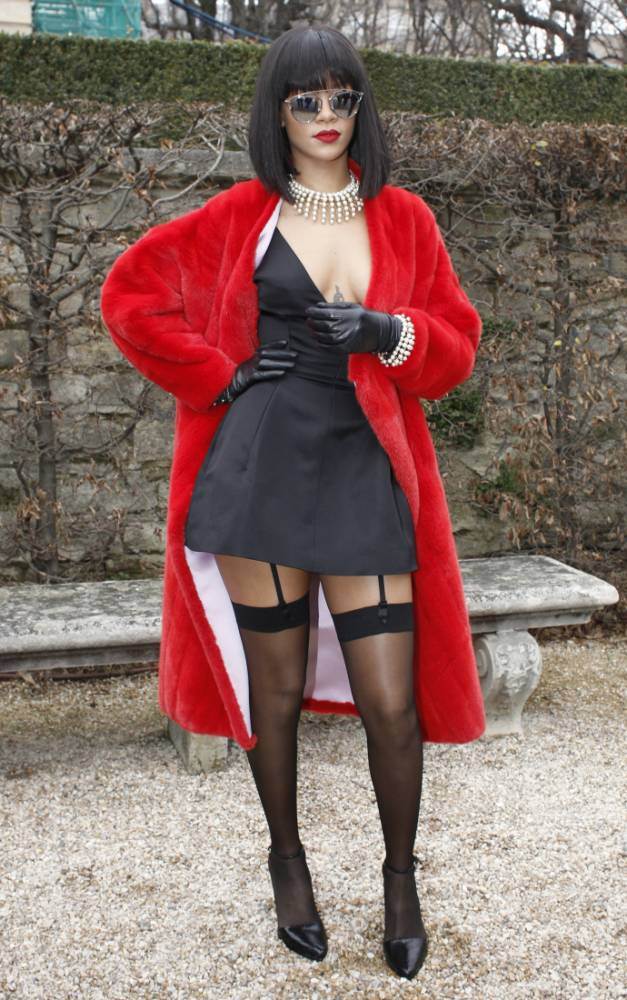 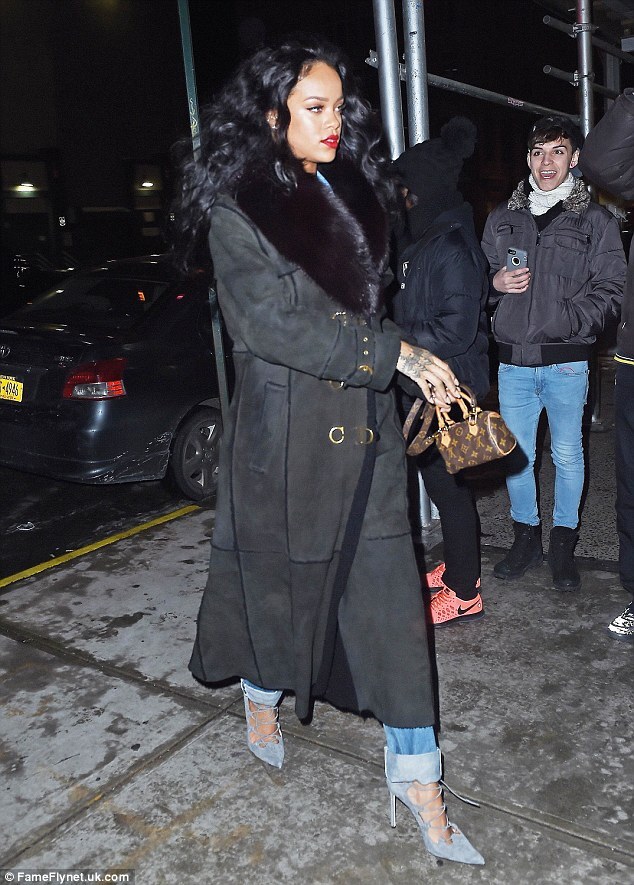 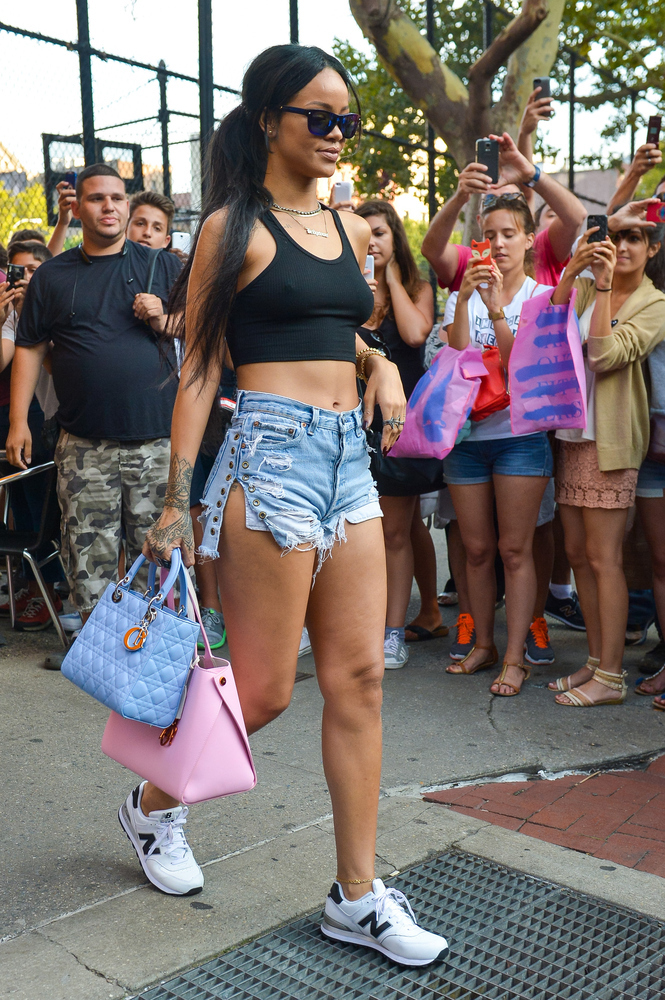