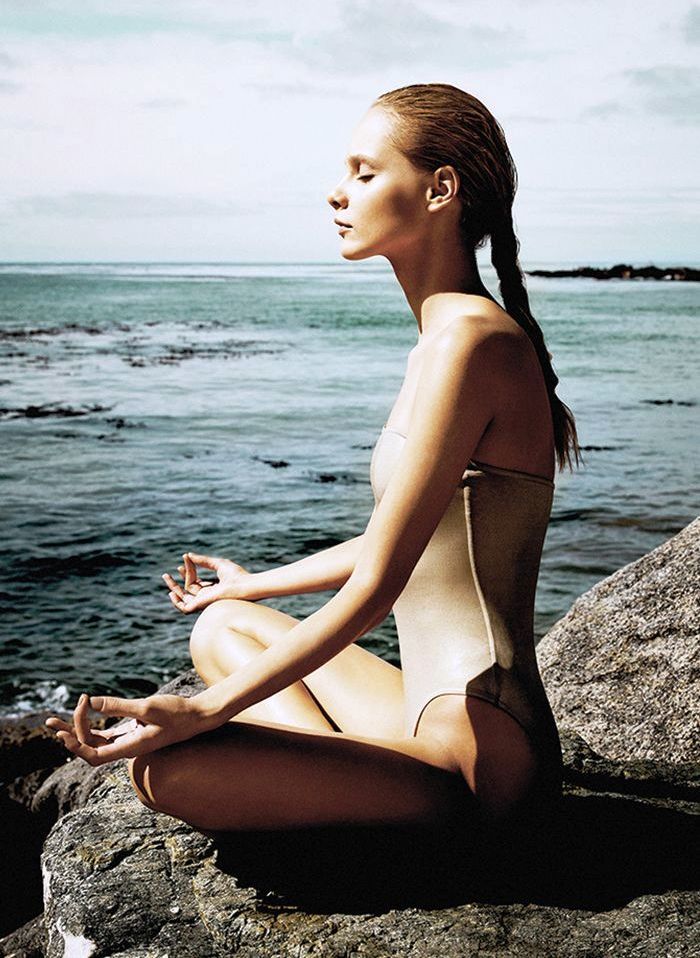 The year 2016 is upon us, and arriving with it are millions of New Year’s resolutions and almost 300,000 infamous Instagram hashtags; #newyearnewme. Let’s not kid ourselves though…the odds are that you won’t end the New Year with a body to rival a Victoria’s Secret model, and it probably won’t be the year that you make your millions. So why do we insist on putting such pressure upon ourselves by setting goals we can’t reach? Ultimately, it just leaves a feeling of guilt and failure when you tuck into that slice of cheesecake by day three of your diet.

Now I’m not saying that we should throw away our dreams and become couch potatoes; but quite the opposite. Living in a world consumed by materialism it’s easy to become lost in the ideology that “having more money” or the “best body” is the key to happiness. Not to mention the overwhelming effect of having so many options thrown in our faces every day, something psychologists link with causing self-doubt and unrealistic high expectations. So next time you’re stuck in a debate about which frappe-cappuccino-latte to get, you might just be better off with a simple black coffee.

Thus, ditch the traditional resolution and follow these small lifestyle changes that’ll lead you onto the road to inner happiness this year!

Everything in moderation: Don’t be drawn into the thousands of fad-diets we see at this time of the year. If chocolate makes you feel good – eat it! The key is to eat everything in moderation and keep a balanced diet. So if you’ve had an unhealthy lunch with high-sugared snacks in between, simply ensure your evening dinner is healthy. If you are determined to shed a few Christmas pounds, pace yourself by slowly cutting down on bad foods as opposed to going cold turkey (pardon the pun) and eventually caving in.

Meditation: The idea of meditation often leads people into thinking it’s a thing for “hippies”, but this is far from the truth. It’s important to look after your mind as well as your body and many successful entrepreneurs have stated it as their key to success, being the perfect way to relieve stress and clear the mind. Find a comfortable clutter-free spot in your home and create your own Zen space. Take ten minutes each day to sit in this spot and relax completely distraction free. If you struggle to unwind at first, try playing some soothing relaxation music.

Put the gadgets to sleep: We’re all guilty of scrolling through our Facebook feed just before bed, but doing this is actually causing major sleep disruption for many. If you find it hard to switch off once your head hits the pillow, it’s probably because your brain is too active from watching the television or browsing the internet. Not only are you engaged with what’s going on in so-and-so’s life, but the glow from LED screens causes the body to struggle between recognising day and night.So, to be better rested both mentally and physically, turn off all gadgets an hour before bed and grab your favourite book or relax with an adult colouring book keeping outside distractions away!

Set limits and keep it simple: It’s easy to write a to-do list the length of your arm, but is it worth the dissatisfaction you get when there’s a number of unticked boxes? It’s time to be realistic about how much time you have and what you can actually do with it, so only write a to-do list that’s actually achievable. Of course to-do lists shouldn’t be for everyday. You should give yourself at least one day in the week to escape work commitments and take time out for yourself to either see friends or have a duvet date with the sofa and your favourite movie. If you must work on your day off, set limits by allocating particular times to check and reply to emails. This will avoid you feeling like you’ve been working throughout the whole day.

Do something new: I don’t just mean weekly outdoor activities or joining a book club – as even these can be too time-consuming for someone with a busy lifestyle. It’s more along the lines of keeping your brain active and alive by learning something new. So if you’re feeling stuck in a rut with work and home-life, why not learn a new language or recipe? There are many apps to download so you can do it in your own time and however often you’d like, but it allows you to achieve something new on your own terms.