That would be Kelly Cutrone.

Kelly Cutrone who is the PR Queen and reality TV star, has had some incredible convictions, most which has proved fruitful considering her long and successful career, on just about everything. Her latest opinion is regarding the #Kimye phenomenon stating;

“I don’t think there’s one person who really works in the fashion industry who gives a f lying f— about Kanye West.”

She disregards the growing number of influential fashion people who, apparently, do seem to give a flying f*ck about the Kanye West. She thinks they have “no influence in the fashion world whatsoever.”

We look forward to Kelly “Cut Throat” Cutrone and more of her opinions on the hit tv show America’s Next Top Model  in the 18th season. 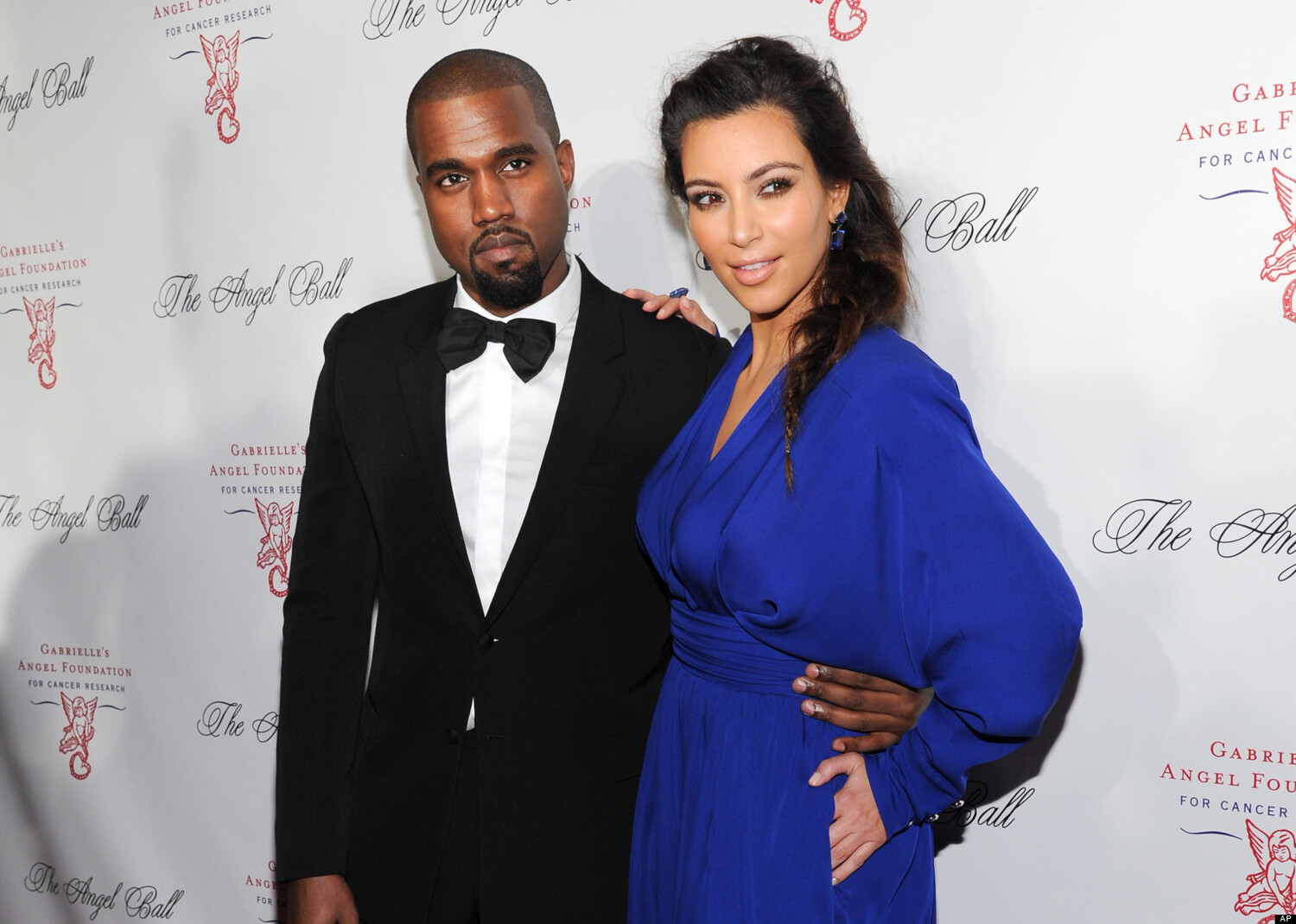 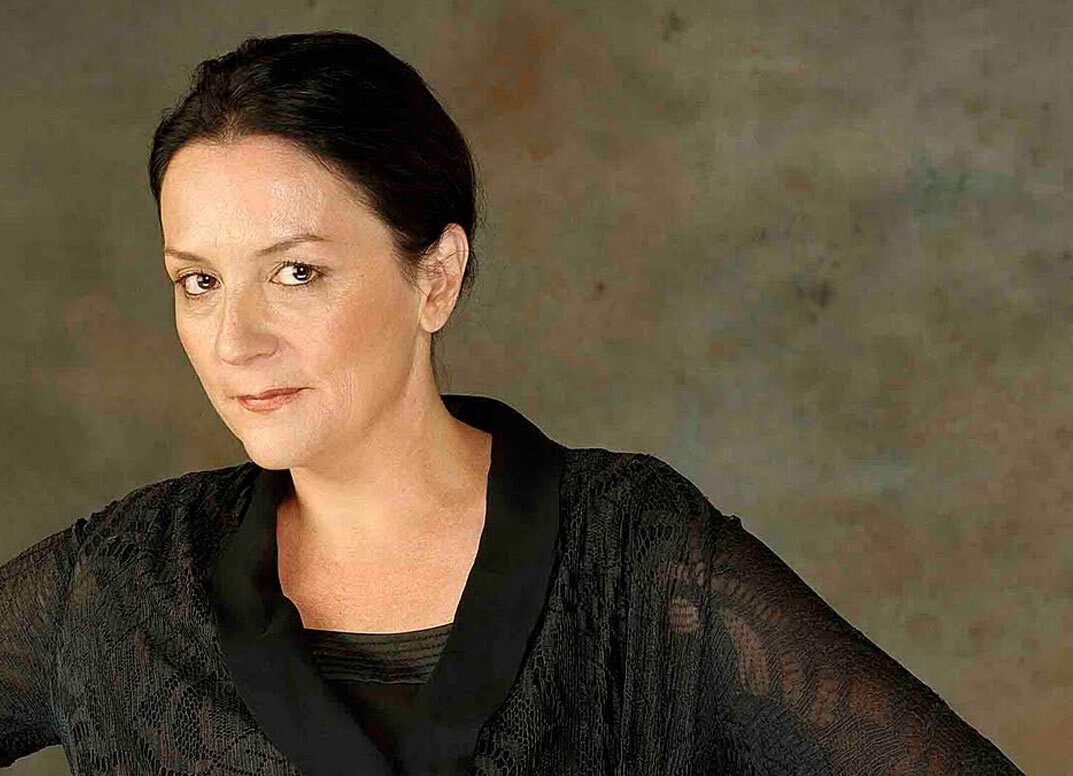