The rumours the Gucci’s creative director Frida Giannini and CEO Patrizio di Marco is leaving was recently confirmed. The sources say that Di Marco will leave on the 1st of January while Giannini will leave at the end of February after releasing her Autumn/Winter 2015 collection.

The question on everyone’s lips is who will replace? Who will make customers come re-visit the Gucci stores over again? Gucci say a successor will be named later?

Some people are guessing Riccardo Tisci but he is currently in the creative hot seat rival at Louis Vuitton Moet Hennessy brand, Givenchy. The critics say this because they think he took his Spring/Summer 2015 collection as one big pitch to get a job at Gucci. Plus he has done wonders for Givenchy, defining codes of the house as sexy, cool and irreverent by transforming the brand’s accessories. Equally Vital, he is a celebrity magnet, Kim and Kanye West have long attended his shows. But the question is will he be switching LVMH for Gucci? 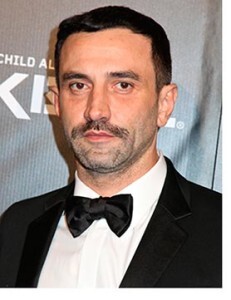 Another guess is Peter Dundas, Dundas is the artistic director of LVMH. The rumour that he could be next at Gucci went into overdrive during the latest Milan shows but they were instantly crumbled by LVMH themselves. Nevertheless he is a possible candidate for Gucci because he has more than proved his ability to work for a major brand while pushing the brand forward with a youthful, extremely sexy spirit and plus he’s got the looks. 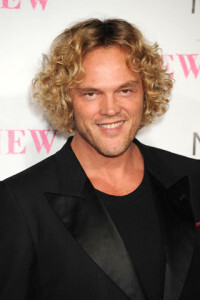 Katie Grand the British stylist and British Editor could be another possibility. She worked her magic on the Spring/Summer 2015 collection with Giannini which sparked rumours of other possible ventures. Could it be that Grand is looking to switch careers? Maybe not. But her previous experience with Marc Jacobs at Louis Vuitton and now with his self entitled brand would put her in a great position. There is also proof that she’s an extraordinary at image making by just looking at the Her Love magazine covers and advertising campaigns.  Plus they may be looking for a woman to fill this spot? 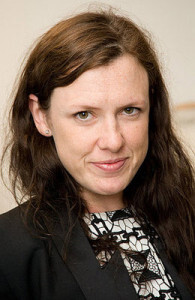