Elite Model Look is the world’s most prestigious modelling contest, with successful discoveries such as Gisele Bundchen, Lara Stone and Fei Fei Sun the model management company recently announced the winners for the Elite Model Look 2014. Barbora from the Czech Republic and James a 19 year old from Italy dazzled the juries and 4,000 guests in a glamorous fashion show at the Shenzen Bay Sports Centre where they were deservingly crowned winners.

This year after receiving casting from all over the world only a selection were chosen from hundreds and  thousands of applicants, with the winners of each nation going on to represent their country at the World Final.  For the 15  days leading to the final the models were put into an intensive boot camp of photo shoots, hair and makeup sessions and catwalk training moulding them into the aspiring models.

The Elite Model Look World Final reached an important milestone this year by having a male model in the final for the first ever time in the history of the contest. 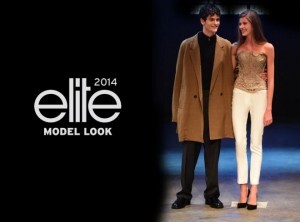 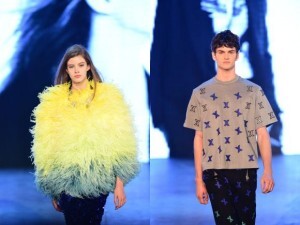