If you have seen this face before but can’t quite place it, it is because Danny is an up and coming singer/songwriter/model/actor. This multi talented British star is the front man for We Are Lost Boys and has been featured in Cheryl Cole’s ‘Under the Sun’ music video. His bad boy charm caught our eye and we thought we would introduce him. You’ll be seeing more of this face as he tells us his new and exciting projects ahead!

There isn’t a lot of information about you on the internet! Lets help Mess readers get a better understanding of you.Who is Danny wright? where do you come from?

I’m originally from Reading but now living in London, I come from a very such music influence, I’ve been singing and songwriting in bands for years, music is my ultimate passion but the journey of pursuit has unlocked other passions such as film and modelling.

You seem very comfortable in front of the camera and you’ve been in a music video with Cherly Cole. Have you always wanted to be an actor/model/musician?

When did you start the We Are Lost Boys? What has bee your greatest accomplishment within the band? What is your latest music project with them?

My band ‘we are lost boys was started in 2011, we done a lot of touring throughout the UK and our first ever single/video ‘Tired and Lonely’ went straight to kerrangs ‘video of the week’ single and made the top ten of the UK’s ‘hottest new acts’ which we were really please about being a brand new band.

Songwriting is a constant project for me, I write whenever I can, for my band, myself and other artists.
One of the projects I’m most excited about at the moment is my up and coming role in a new feature length film staring Bradley cooper

That is amazing about your feature in this new film with bradley cooper! What can you tell us about the project? Do you have a big feature in it?

This is a quite a big thing for me on the acting side.

Who are your inspirations?
Tom Delonge as the frontman of my all time favourite band, he’s been a hero of mine forever. Jared Leto for his artistry and Ricky Gervais for his work ethic and vision and showing that success can come at any point in your life

What is your ultimate goal?

initially to become a recording artist touring the world playing shows, but as my interests and experiences have broadened so have my goals, and now it’s to be the greatest succes I can

We wish Danny all the success and we shall keep our eyes peeled for him in the featured film with Bradley Cooper!

Check out the We Are Lost Boys here 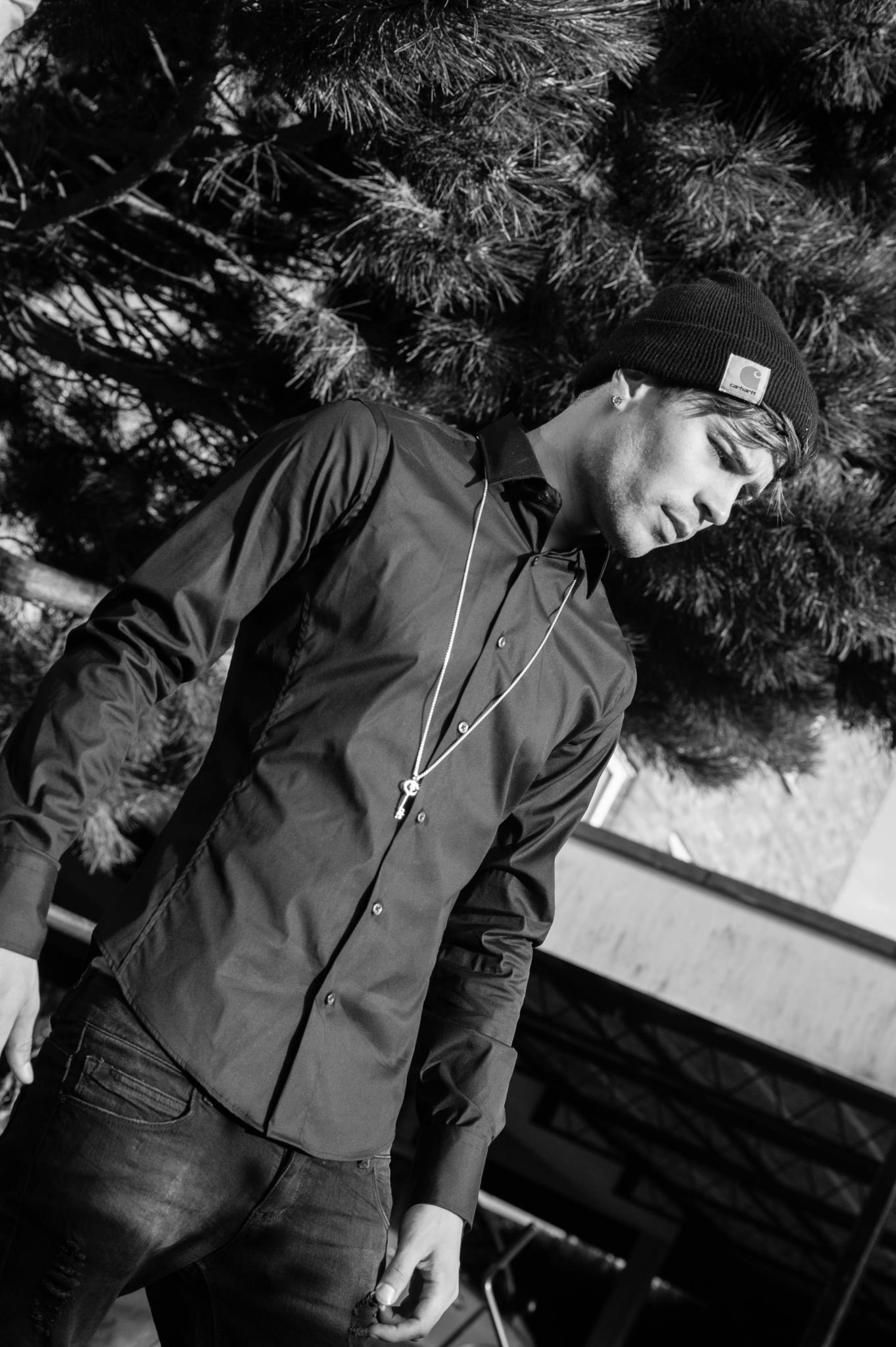 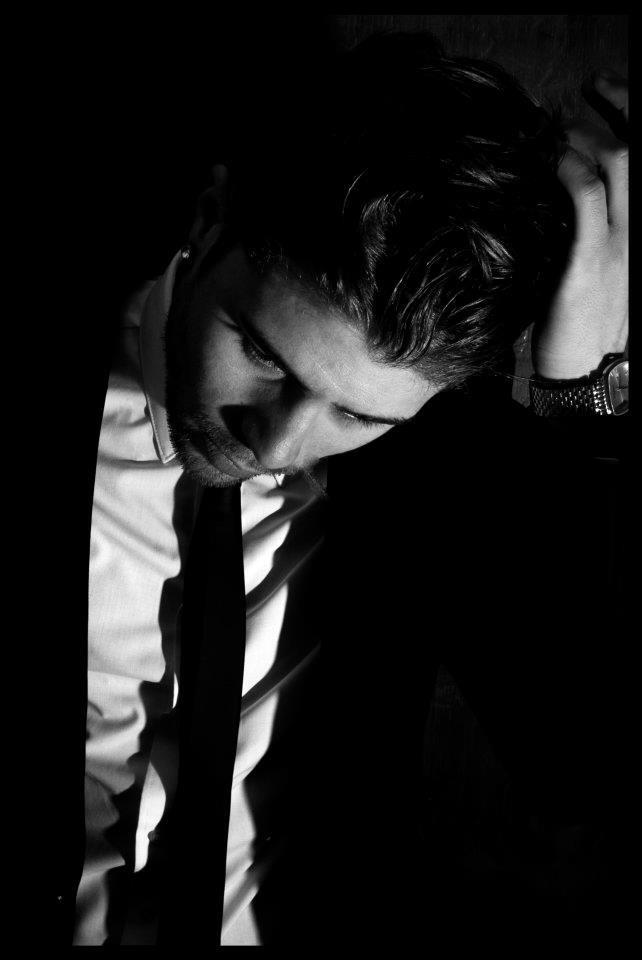 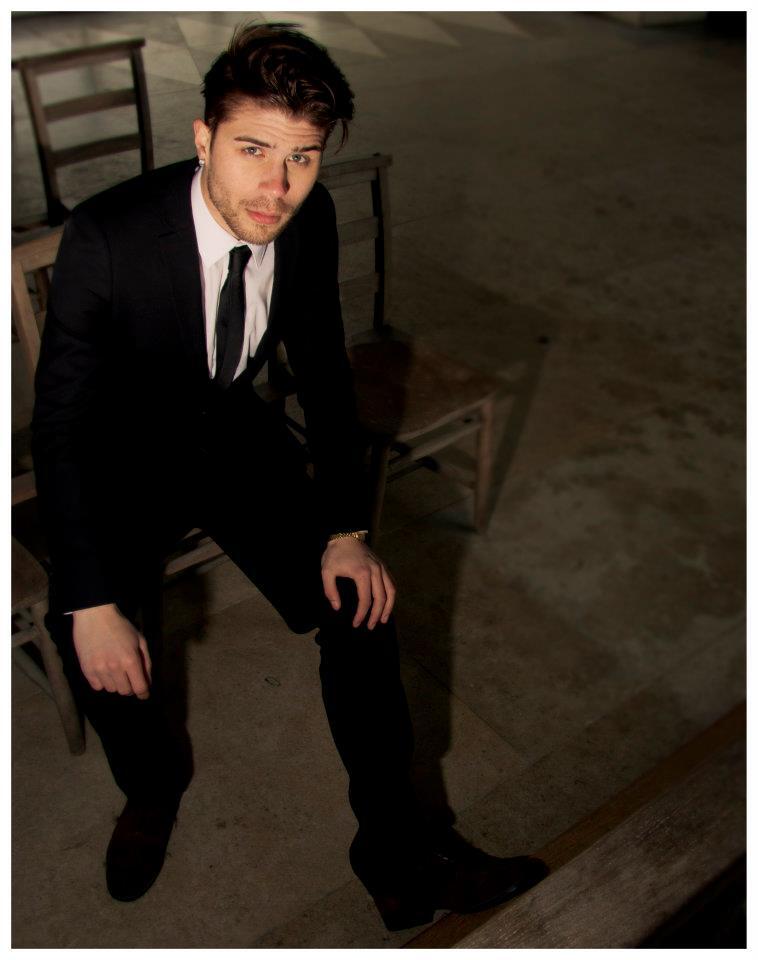 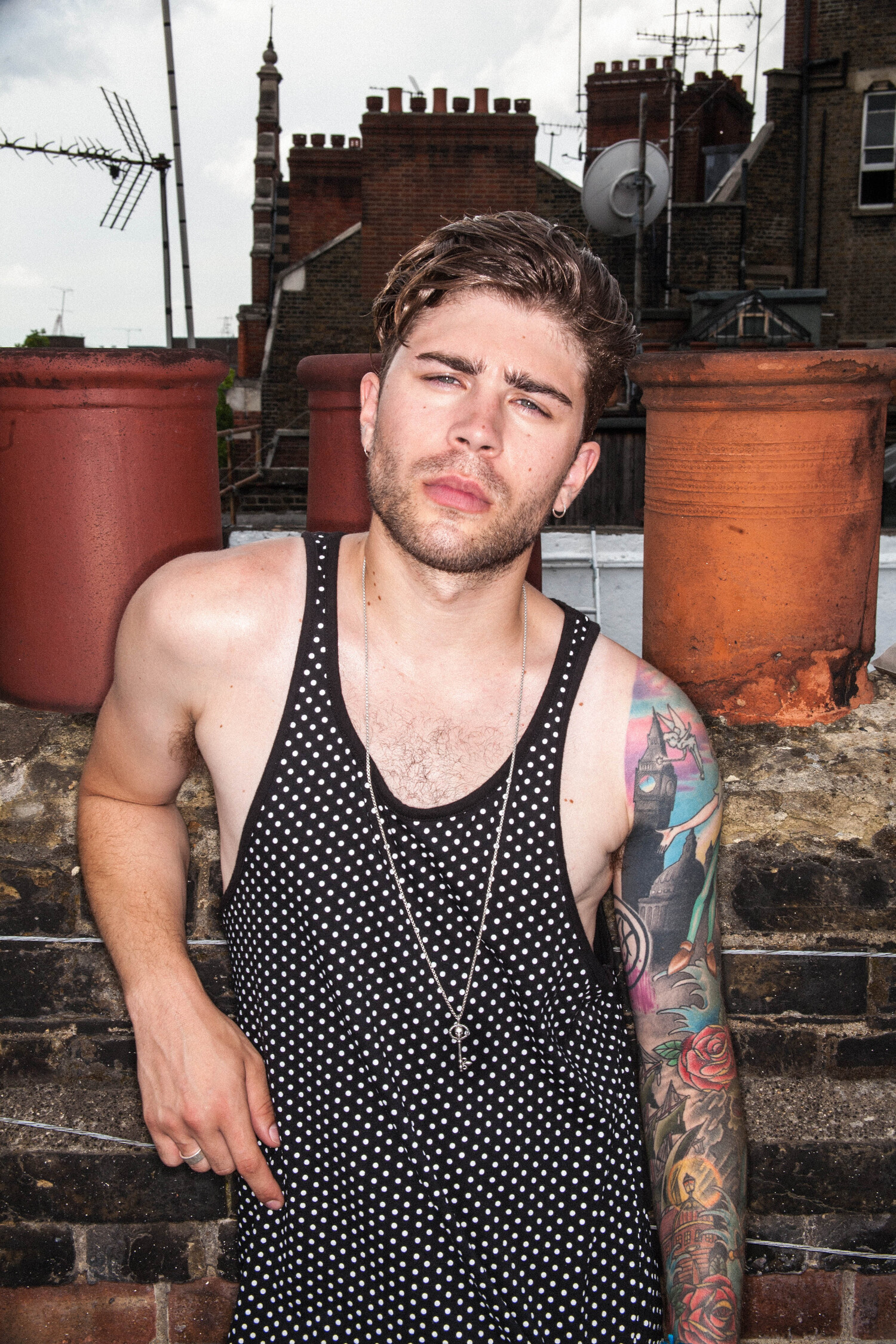