Marango is a cross and multi-disciplinary French-born artist based in Nice, France.

His work is diversiform, borrowing from a range of techniques and is inherently hybrid, avoiding categorization, promoting both parity and interchangeability between the aesthetic, size and racial categories.

He considers much of his work to be a series of portraits coming from the result of an osmosis between artistic mediums and an euphonic blend of technological styles. He commits to creative activity as a special tool for dialogue and cultural xenophilia. Considering the affective dimension of art as the ultimate luxury, his artwork targets at excellence and share.

His ongoing research explores the notion of mixity, grasping the coexistence of physicality and digitality, the transcultural identity understood in a dialectical fashion, the recontextualization of crossbred data, the fluid transaction between different forms of media.

Thanks to the digital tool, he has renounced the use of binary scission configurations such as the macroscopic and microscopic scales, and he has also overcome the schism of the aesthetic categories and racial identities.

He draws inspiration from transnational cinema, photography, Haute-Couture, the aporia between Individual and Collective, racial atavisms and cultural fusion. Since his graduation, he has developed an arts practice that embraces a wide range of mixed (digital) media and inter-connected activities including solo works, and collaborations. As a solo artist, his visual work has been shown in spaces including mainly the Monaco Art Show. In parallel to his individual solo practice, he worked collaboratively and collectively creating works commissioned by the city of St Jean Cap Ferrat. He also toured nationally and internationally doing cross-border art exhibitions featuring collaborative and uplifting creative works with versatile talented international artists. 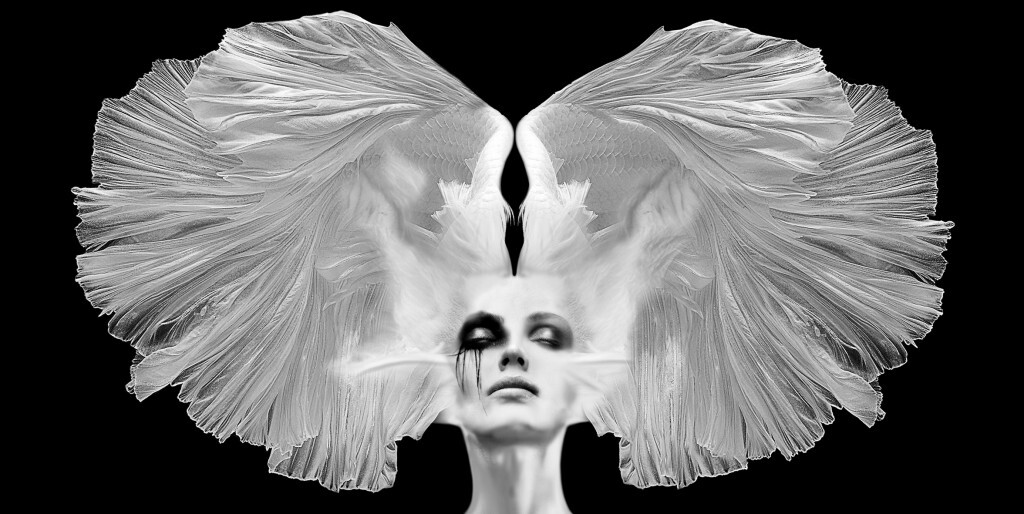 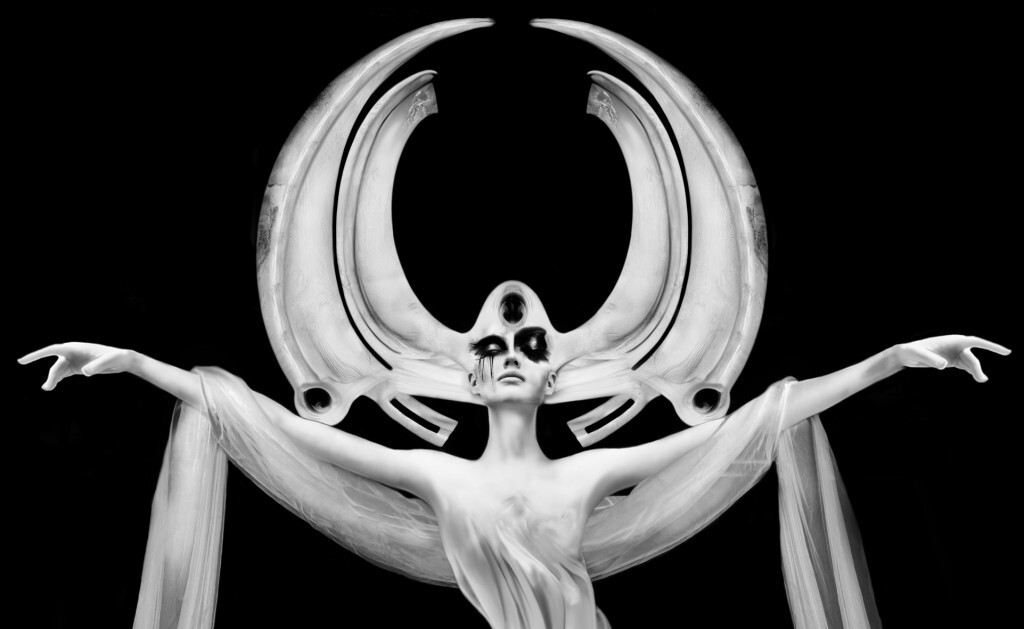 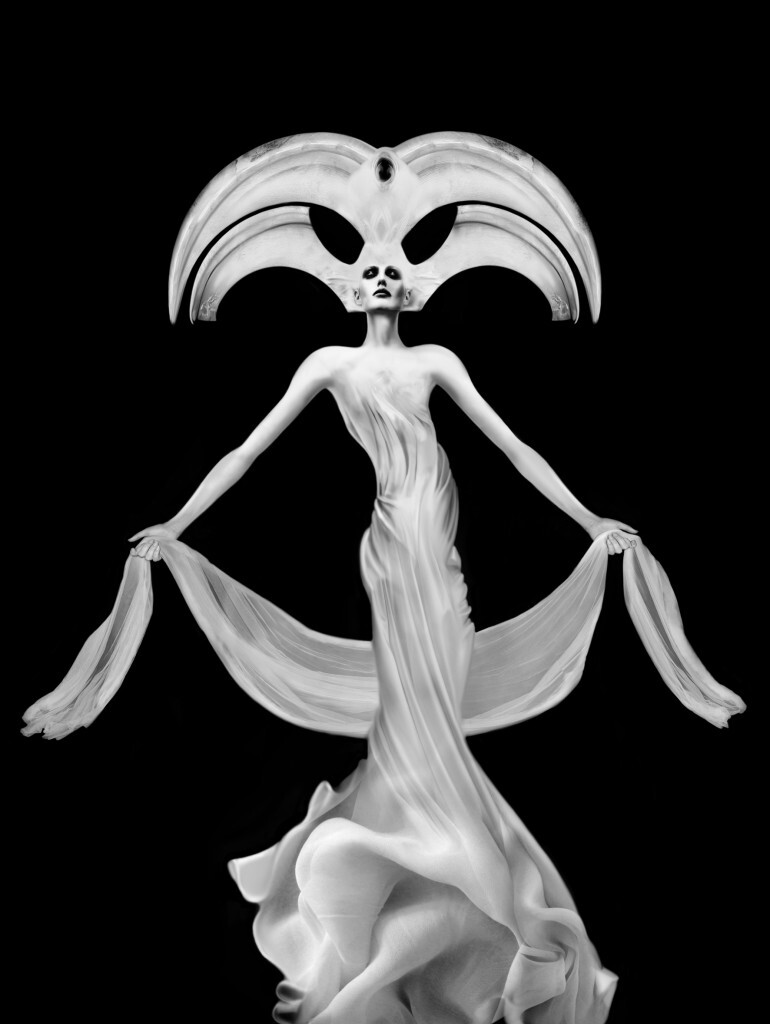 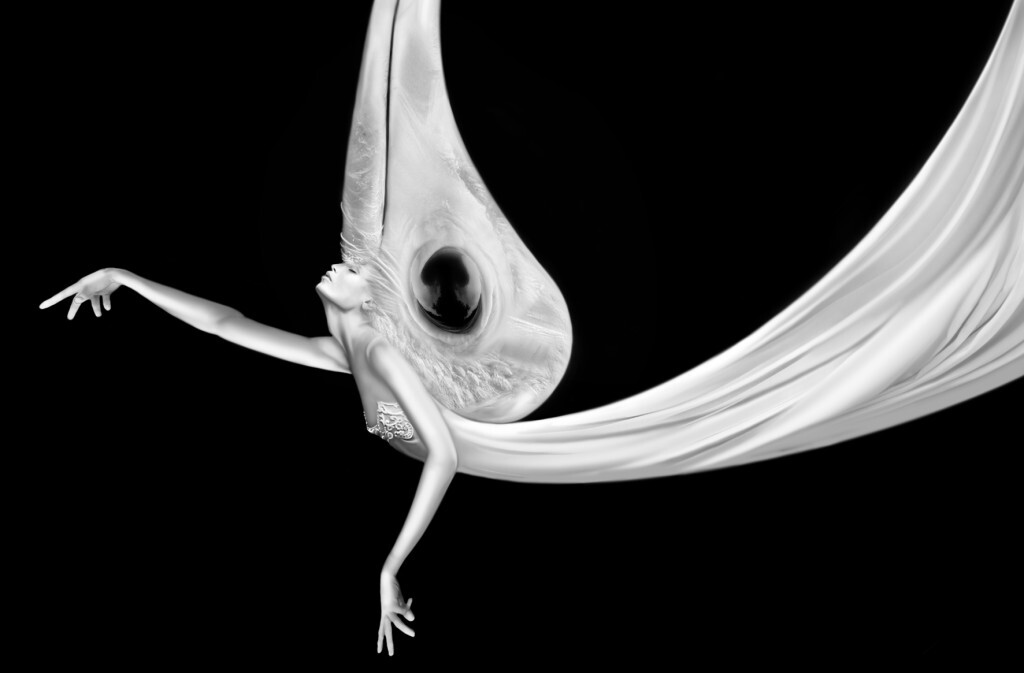 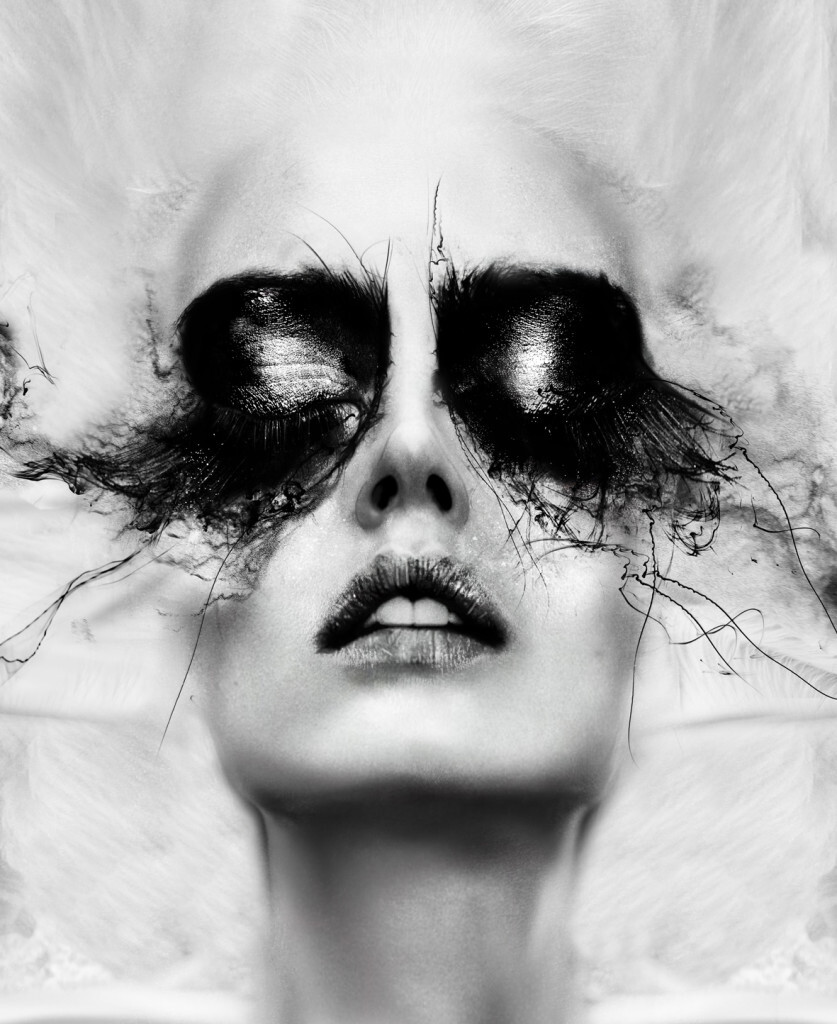 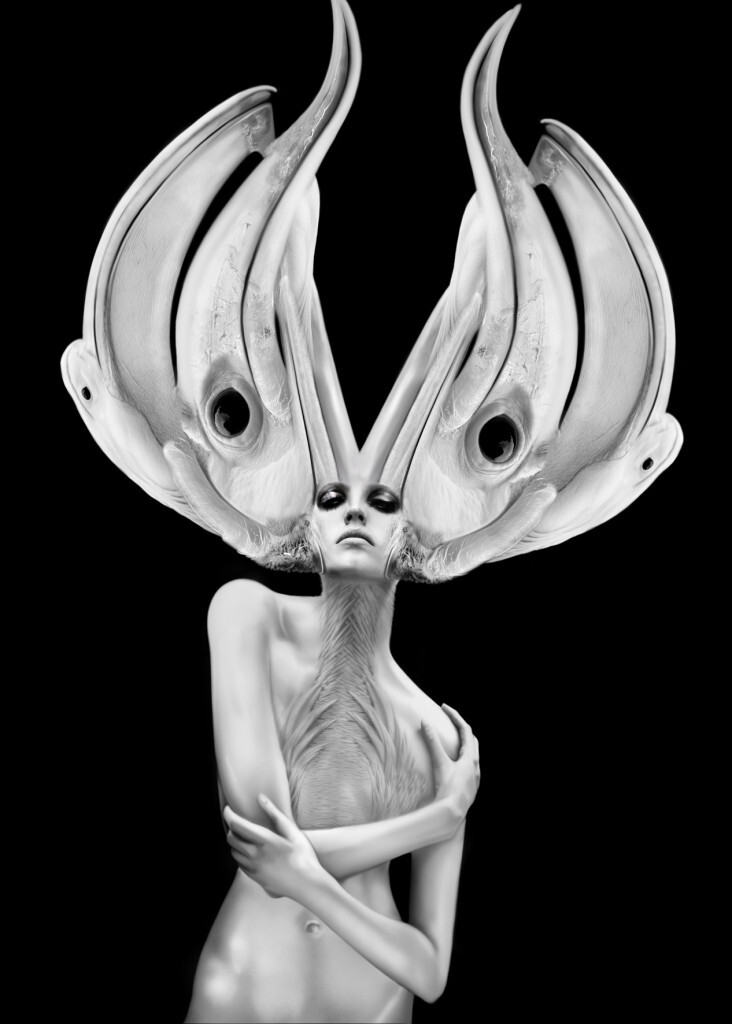 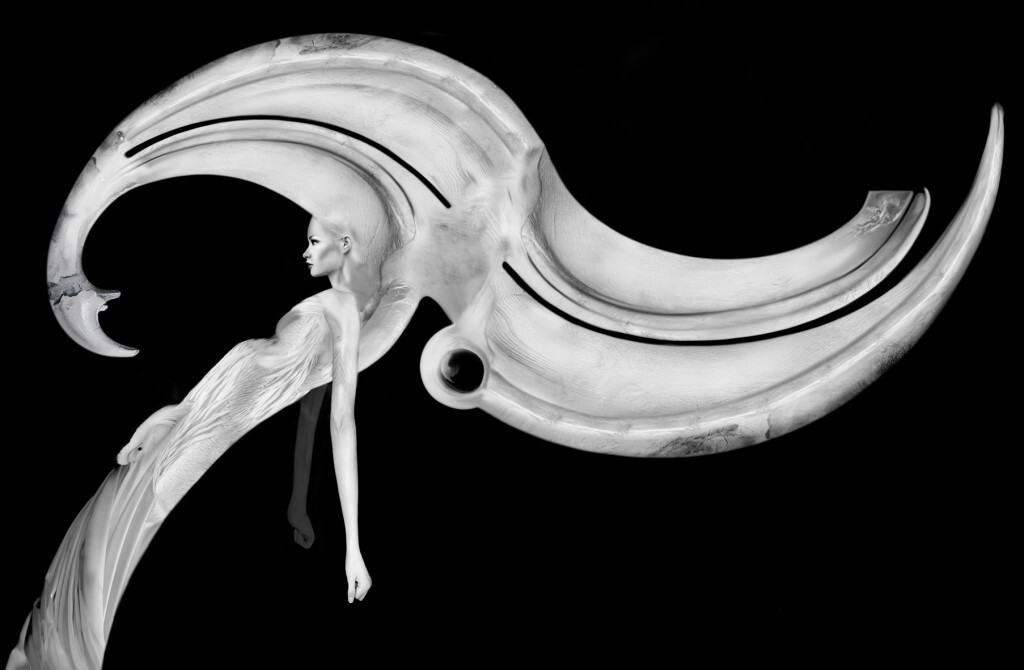