Gender roles have increasingly become the most talked about subject within society in this past year. From Andreja Pejic’s return to the runway for LFW AW15, to Jaden Smith’s bold campaign for Louis Vuitton womenswear earlier this year. As a brand that has been infiltrating empowering and inspirational collections into their DNA, Louis Vuitton has taken one step further than those who are simply sitting on the edge of gender ideals. 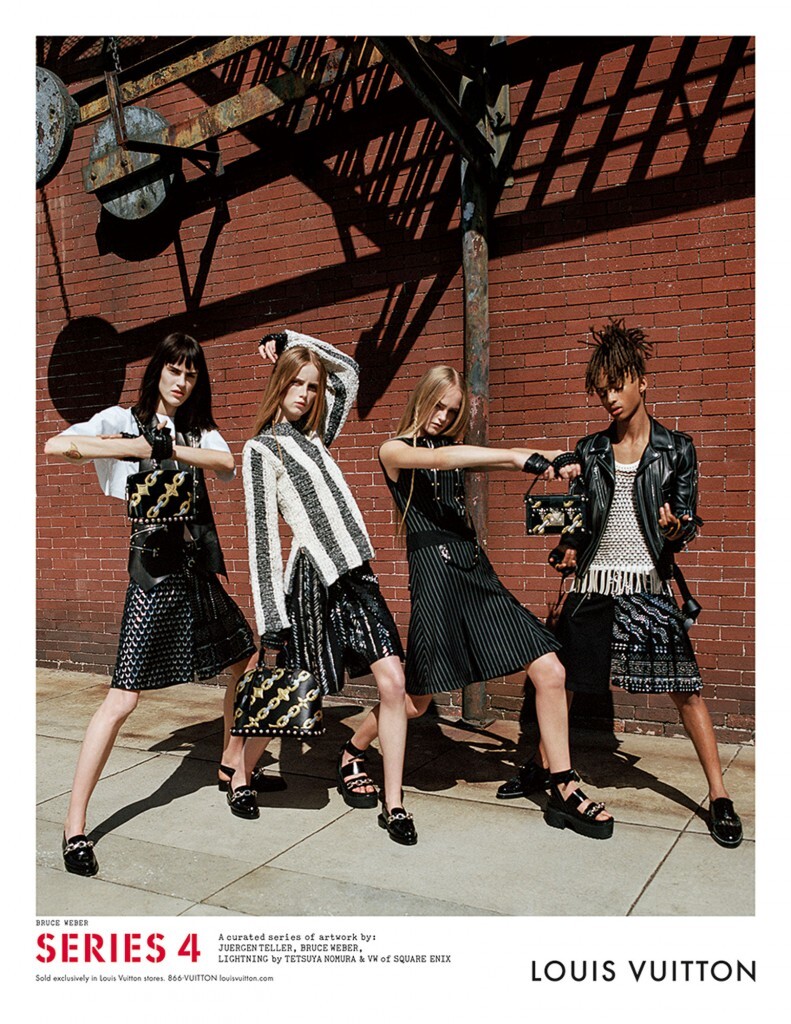 When public perceptions of sexual orientation are being confronted, no-one bats an eyelid. But when, the fashion industry swiftly adopts this new movement, it urges me to start thinking, why now? What has made everyone lose their heads in regards to gender? For me, Selfridge’s conceptual Agender pop-up department was the beginning of this entire genderless movement. Expecting it to be a store with décor in tribute to the feminist and genderqueer works of Simone de Beauvoir and Judith Butler, I was pleasantly surprised by the simplicity, yet well-grasped take on redefining unisex clothing and gender ideals. For decades, we have embraced the notion that females can wear masculine clothes, yet when the roles are reversed, feminine males are often frowned upon. Nonetheless, Selfridges Agender perfectly summed up the idea that personal identity has no assigned sex, hence, the experiment to have a completely unallocated unisex department. 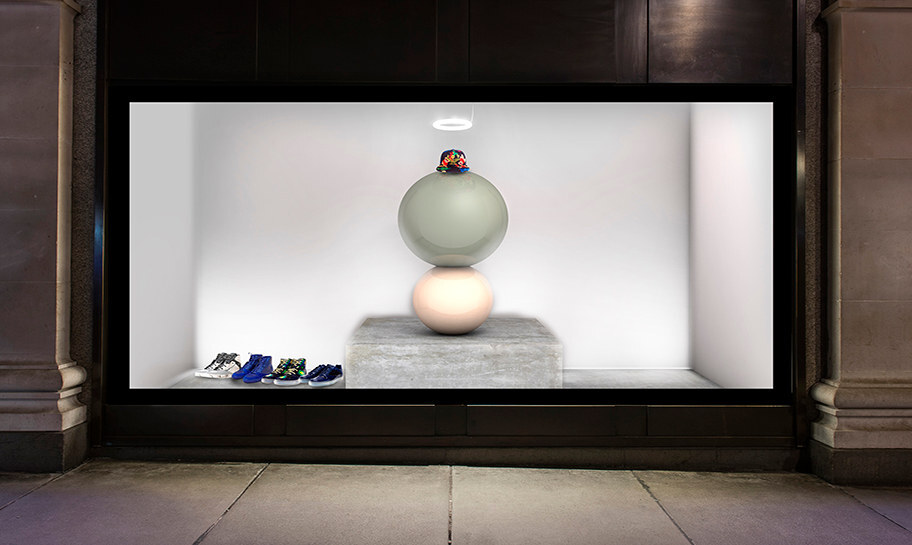 The concept of wearing clothes identifying with the opposite sex sparks the political debate of gender equality, think back to power-dressing born in the late 1970s. But it is so much more than equality. This whole movement alludes to self-expression and celebrating individuality. I believe that fashion can be an advocate for revolutionising society, thus creating an outlet of expression for individuals alike. But is this a fad for fashion and brands to commercialise a social movement, or are we finally entering a future without gender limitations?