With fashion running at a fast pace with models being featured everywhere its hard to keep up with newest fashion models!

With the media constantly diverting our attention to models and their casual off duty look its natural for us to forget the newer models who also want their spot light!!

In this post I will be looking at the beauty from across the continents and world. What more than beauty from all regions, tie fashion altogether! 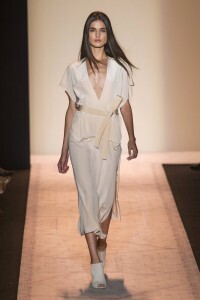 Originating from Germany Linda Berg had a full season in all four cities for fashion week and did no more than 39 shows. With such attention on the young beauty she’s been picked out by  Miu Miu, Chloe, Balenciaga, Versace, Jil Sander,Burberry Prorsum, Christopher Kane, Proenza Schouler and Alexander Wang. With such a busy schedule she will no doubt be in this industry for a long time. 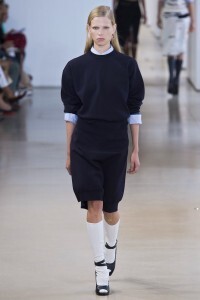 One of the most talked about Newest models Aya jones, a French Jamaican model has all the major brands going for her. Having scored Prada, Miu Miu, Valentino, Giambattista Valli, Maison Martin Margiela and Nina Ricci, she rocked Paris. Let’s see if this can get her a successful modeling career shall we? 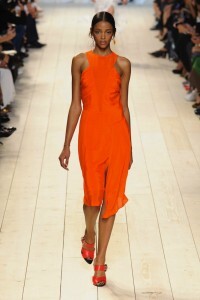 Luping Wang impresses almost everyone in the audience with her debut in London for Burberry Prorsum. Making a major hit with Dolce & Gabbana, Marni, Paco Rabanne, Christian Dior, Hermes, Alexander McQueen, Chloe and Stella McCartney, her elegance has been forgotten by no one. 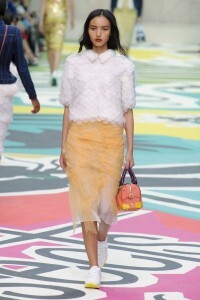 All these models have made a major start for their career lets just hope it get bigger for them.