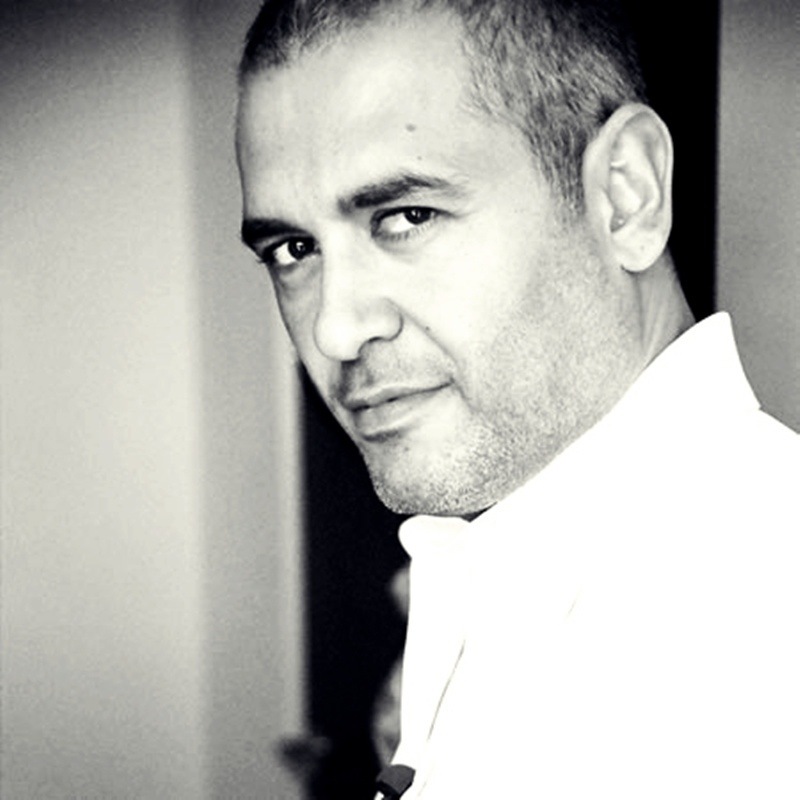 Christina Aguilera had once sang a song with those refrain lyrics: „What a girl wants, what a girl needs?”. In terms of fashion there could be plenty of answers to those questions, but I doubt that anyone would dispute if I chose one of them to be „Elie Saab”. Year after year, this Lebanese designer’s imagination makes us wonder – how is this possible to design so many collections with not a single slip? How is it possible that one designer can drill a hole in the hearts of so many? A hole that can be filled with one thing only – Elie Saab gown. We all know his pieces, it’s a number one show-to-watch during every Paris Fashion Week that is scheduled for the year, and still, we usually don’t know much about him as a person. So, who exactly is Elie Saab?

Born in 1964 in Beirut, his early appeared destiny was a surprise to his parents, who rather saw him as a doctor or a lawyer in the future. But the talent for fashion started to show too early and too naturally to be denied for a long time – young Mr. Saab (as a Vanity Fair reporter once wrote, nobody calls him by his first name) used just about anything as his fabrics (including newspapers) and created pieces of garments with it. The first one to model for him was his sister – she had an honour to receive the very first Elie Saab gown. Soon the self-tought designer stunned his family with his obvious gift of creating and solved the „doctor-lawyer” problem once and for all. Especially when the word had spread around and Elie Saab gained attention of family friends and later on, the Lebanese society in general. He had a brief adventure of studying fashion in Paris for 12 months, but getting a formal education didn’t seem so crucial to Mr. Saab and so he came back to Beirut. And established his label right away! 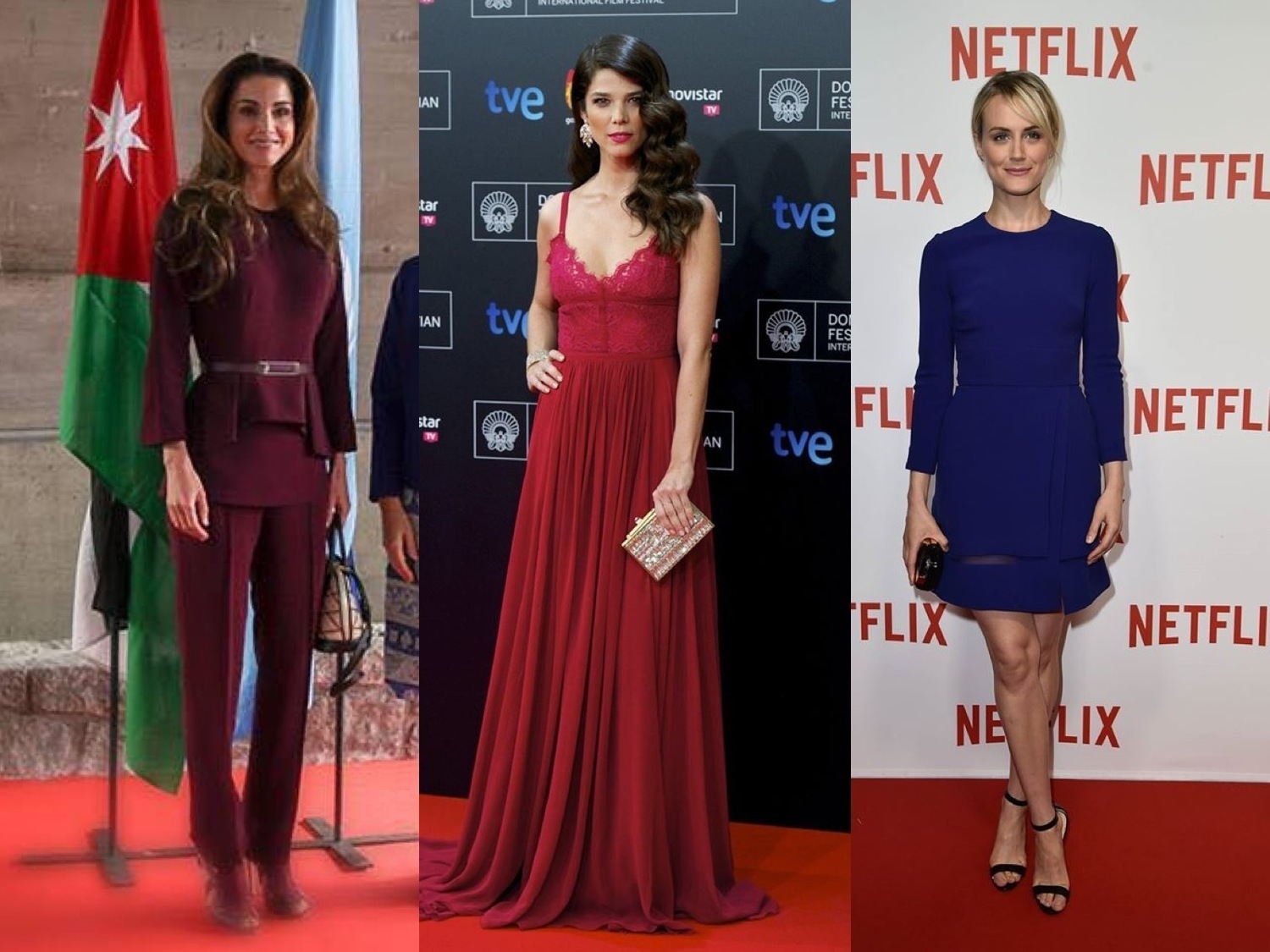 He did his magic with fabrics, colours and embroidery and soon enough it worked. In 1997 he was the first designer of non-italian origins to become a member of Camera Nazionale della Moda Italiana (The National Chamber for Italian Fashion). 2002 was a break-through on an international scale – Halle Berry wore Elie Saab gown for Academy Awards and she gave a winning speech in it. Everyone was applauding her success, but somewhere in the middle of the fuss the question has been asked: where did that gown come from? A year later Elie Saab was invited to join Chambre Syndicale de la Haute Couture (Trade Union for High Fashion) as a Correspondent Member (along with the other members on the „correspondent” list, such as Valentino, Giambattista Valli, Versace and Giorgio Armani). 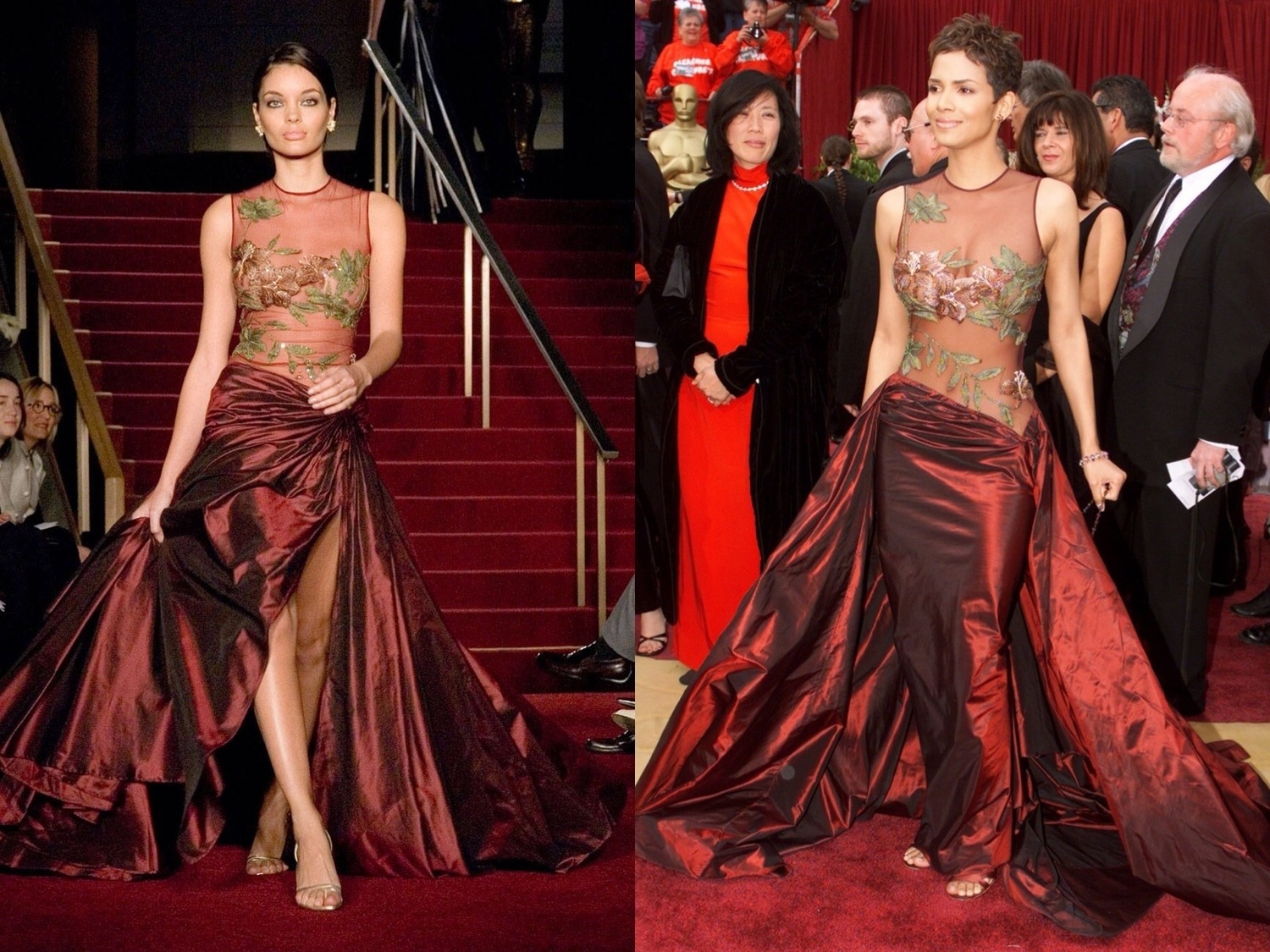 What’s the secret behind such a spectacular career? There’s no room to speculate, because Elie Saab gave us the answer himself in an interview for Bespoke Magazine: „The most important factor that has aided me in the business was my talent! And this is even more important than formal grounding, as everyone can have such a background. But what makes the difference between one and the other is the identity you create for yourself and this recommends talent.” The mix of eastern splendour and western glamour, along with pure aesthetic taste and no forced shocking elements, gave the result of most plain, classical beauty. In a form of a dress.

The collection we can and are admiring since Monday afternoon is fresh and brings to mind the four elements: fierce fire (orange and yellow pieces), calm sea (deep blue elements), firm earth (black pieces) and air (ethereal light blue elements). See all the pieces from the latest show in the gallery below. Do you think there could be any other source of inspiration for those breathtaking silhouettes? As the answer to that question may be open to different interpretations, there’s one thing we know is undiscussable – this is yet another season of craving Elie Saab… 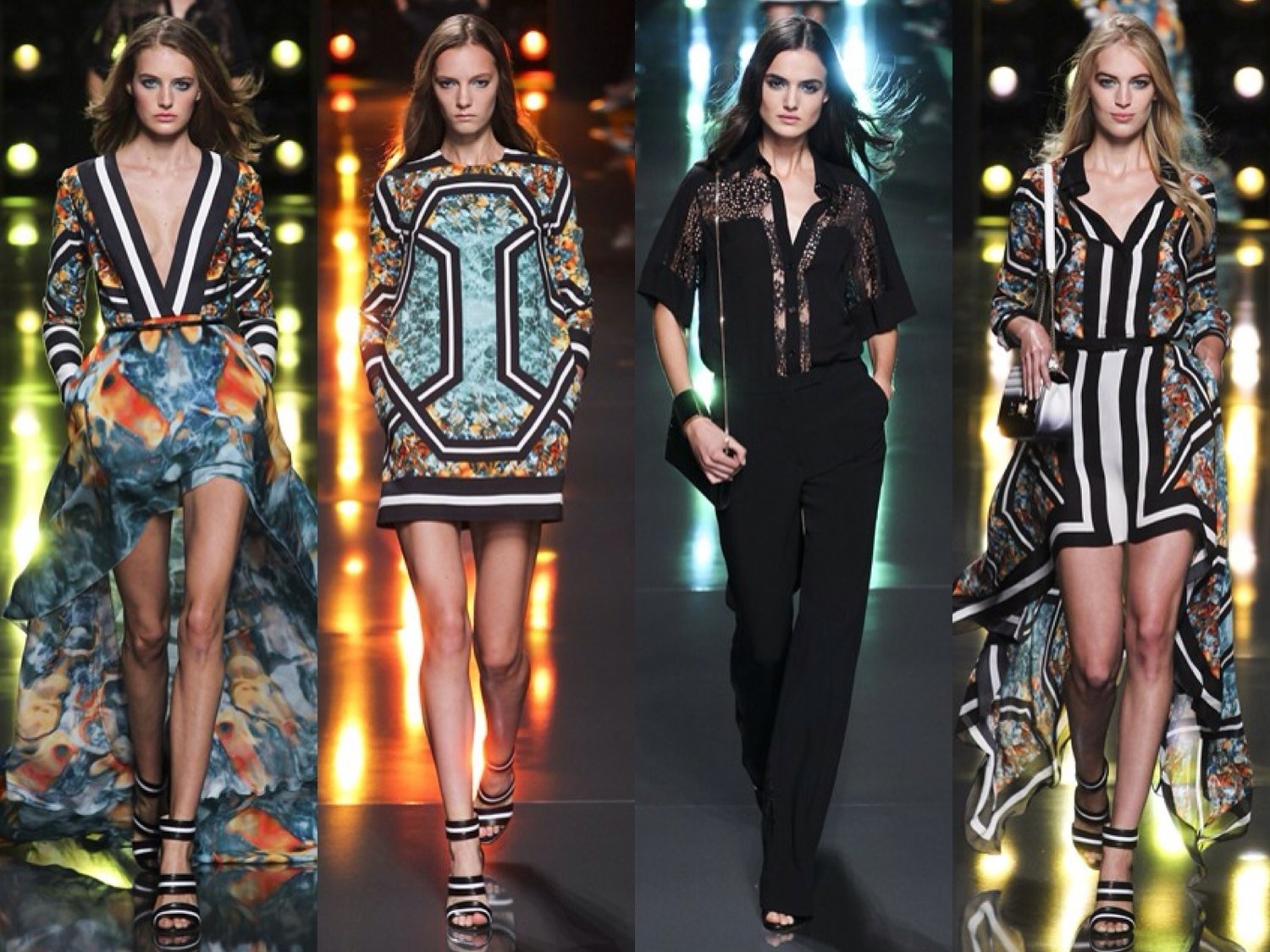 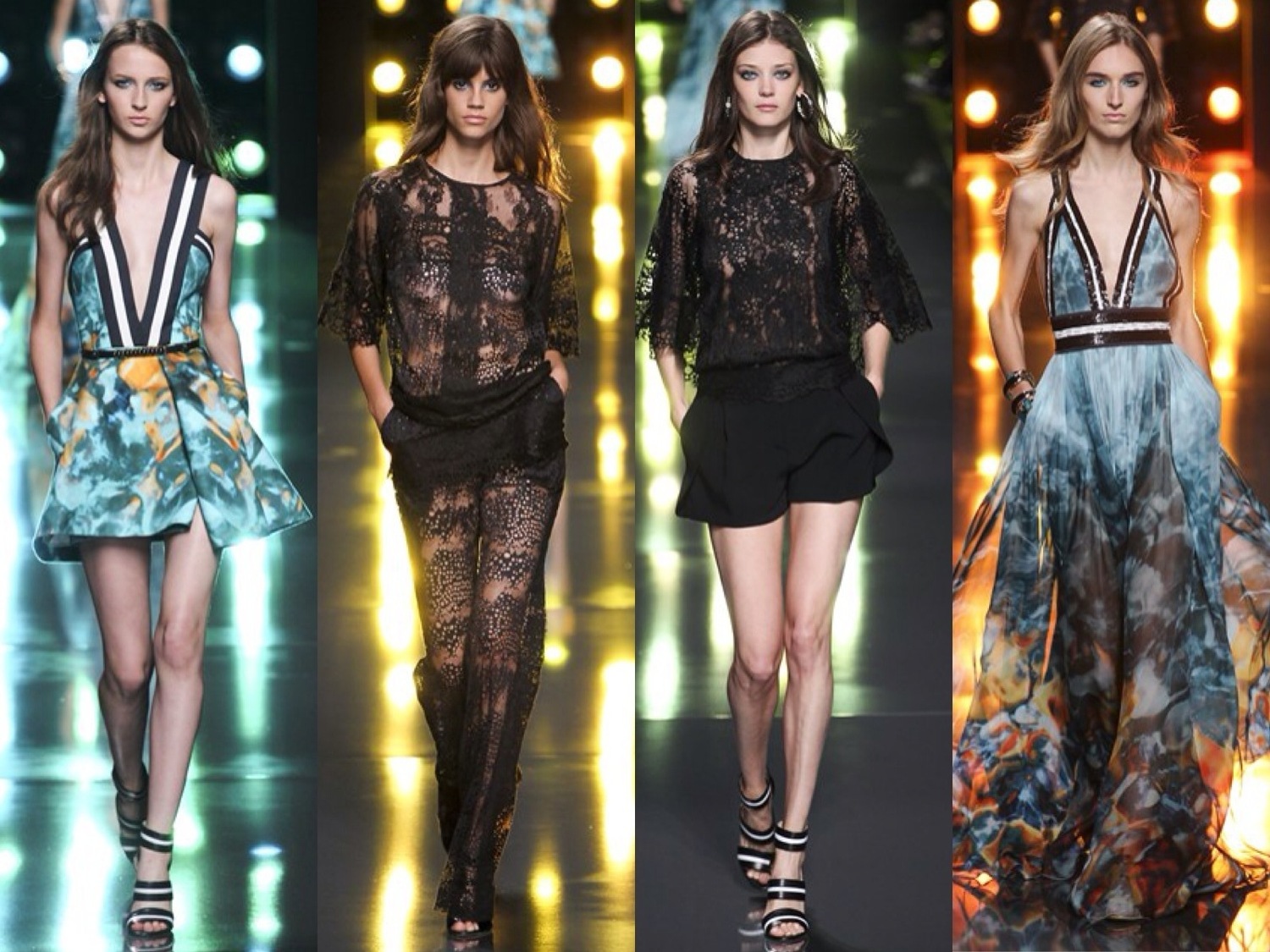 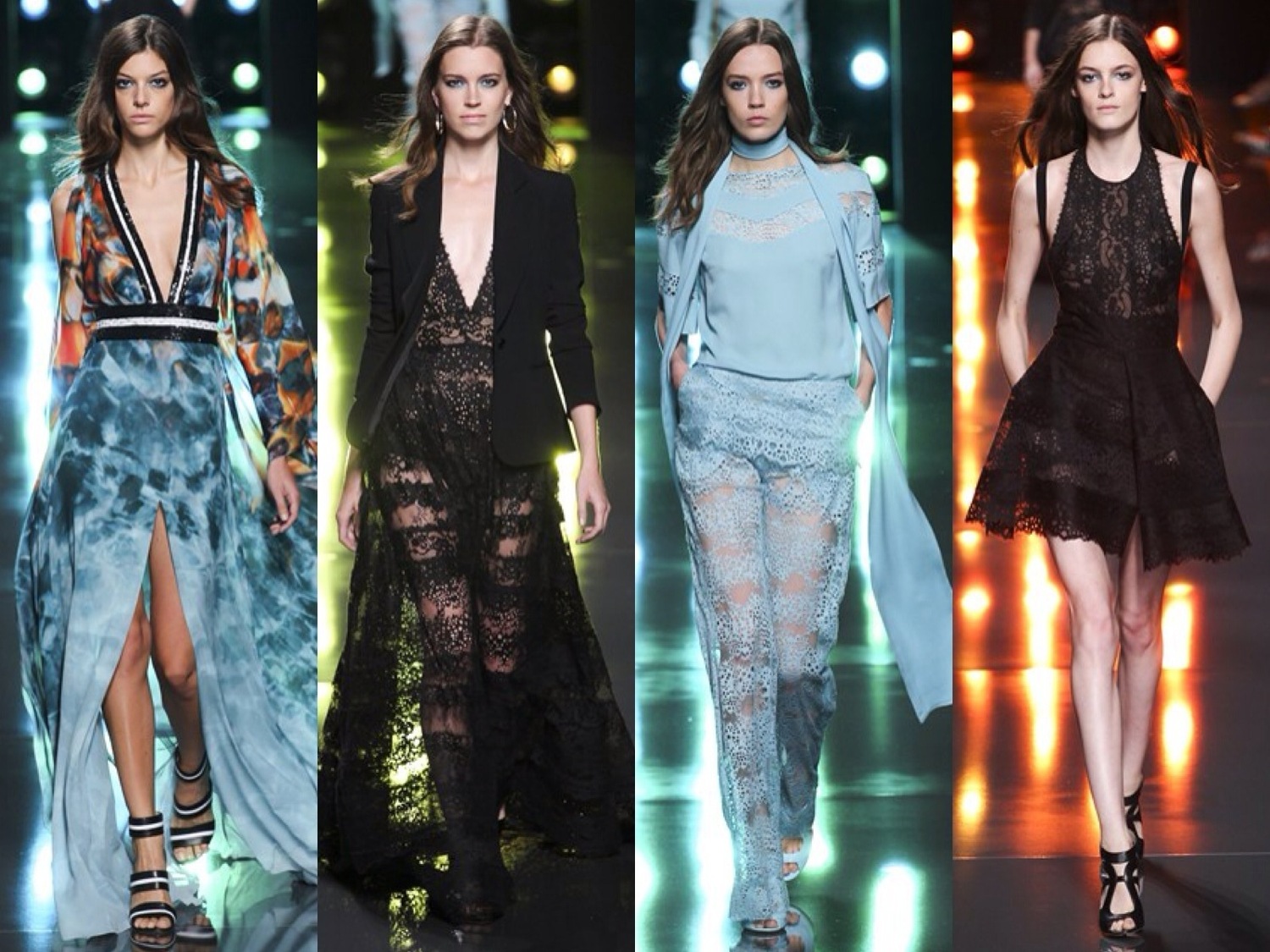 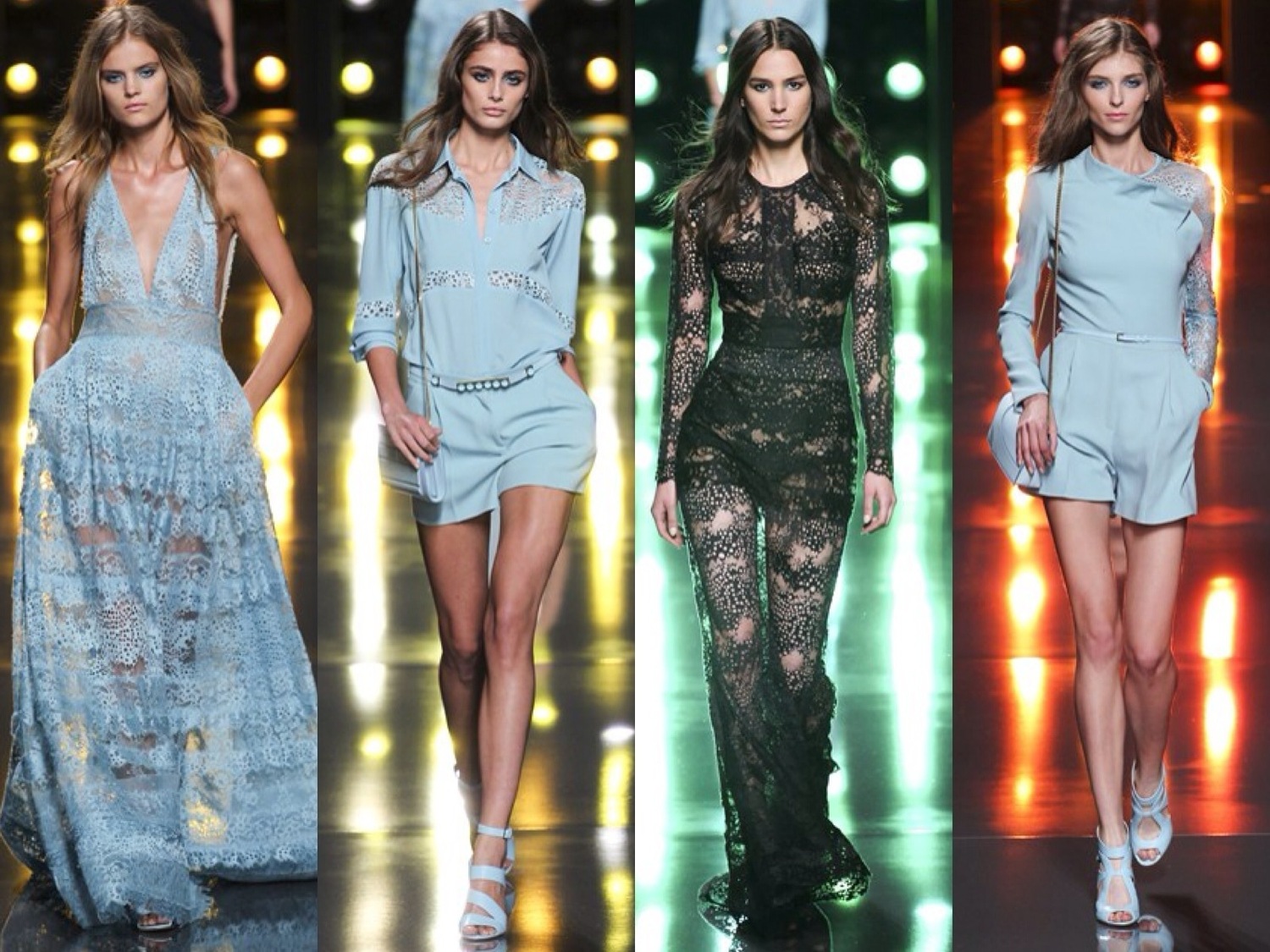 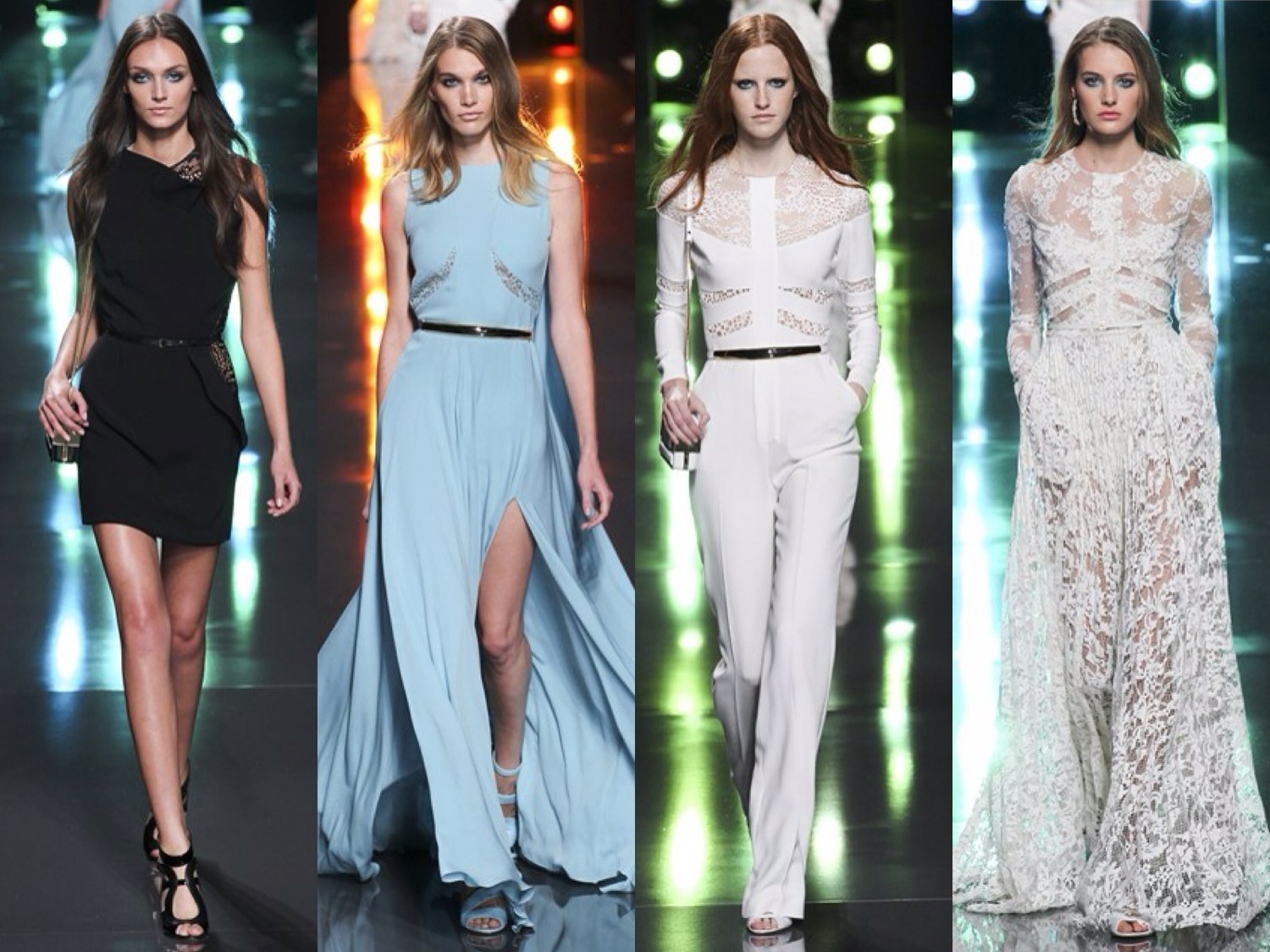 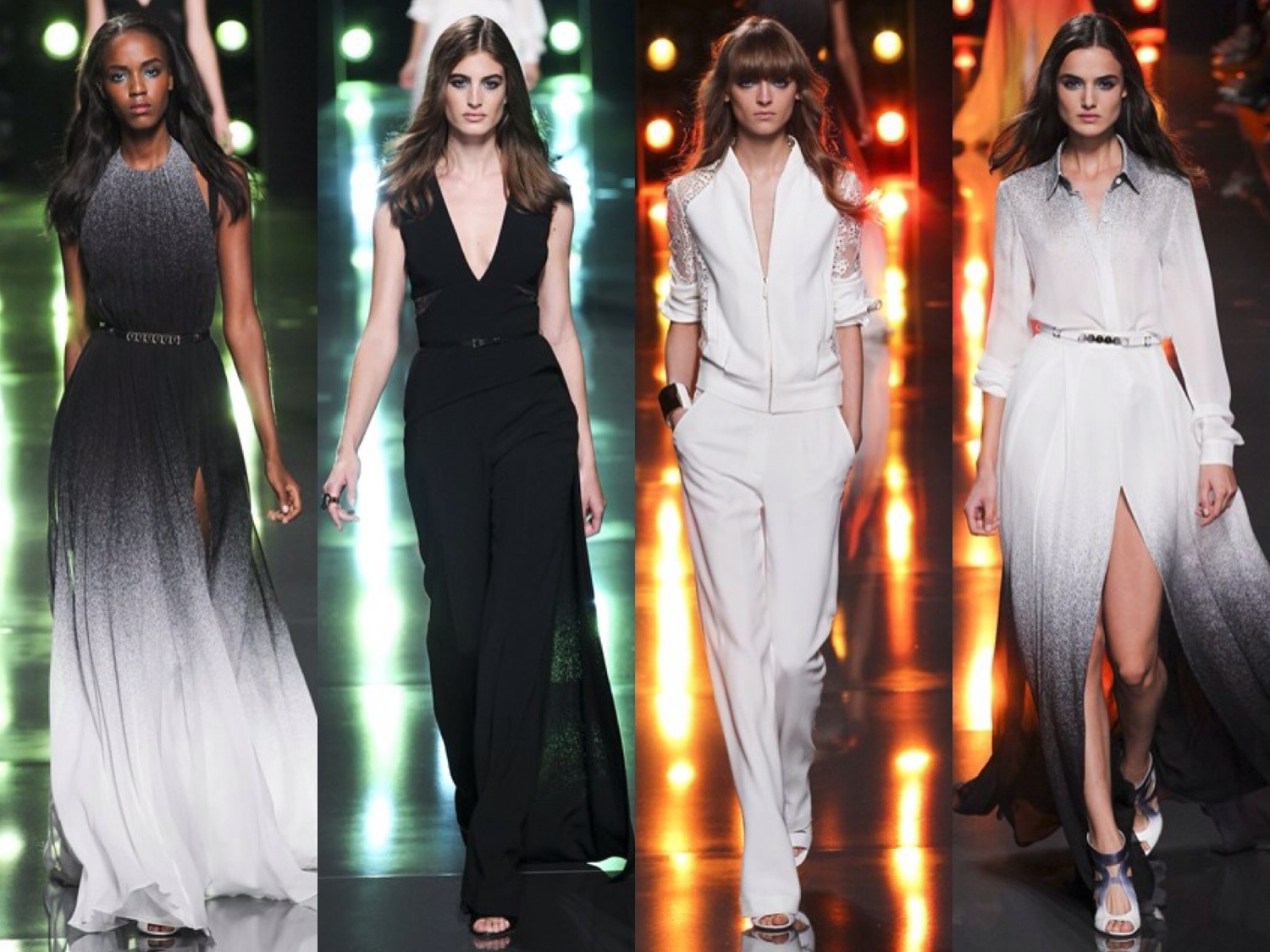 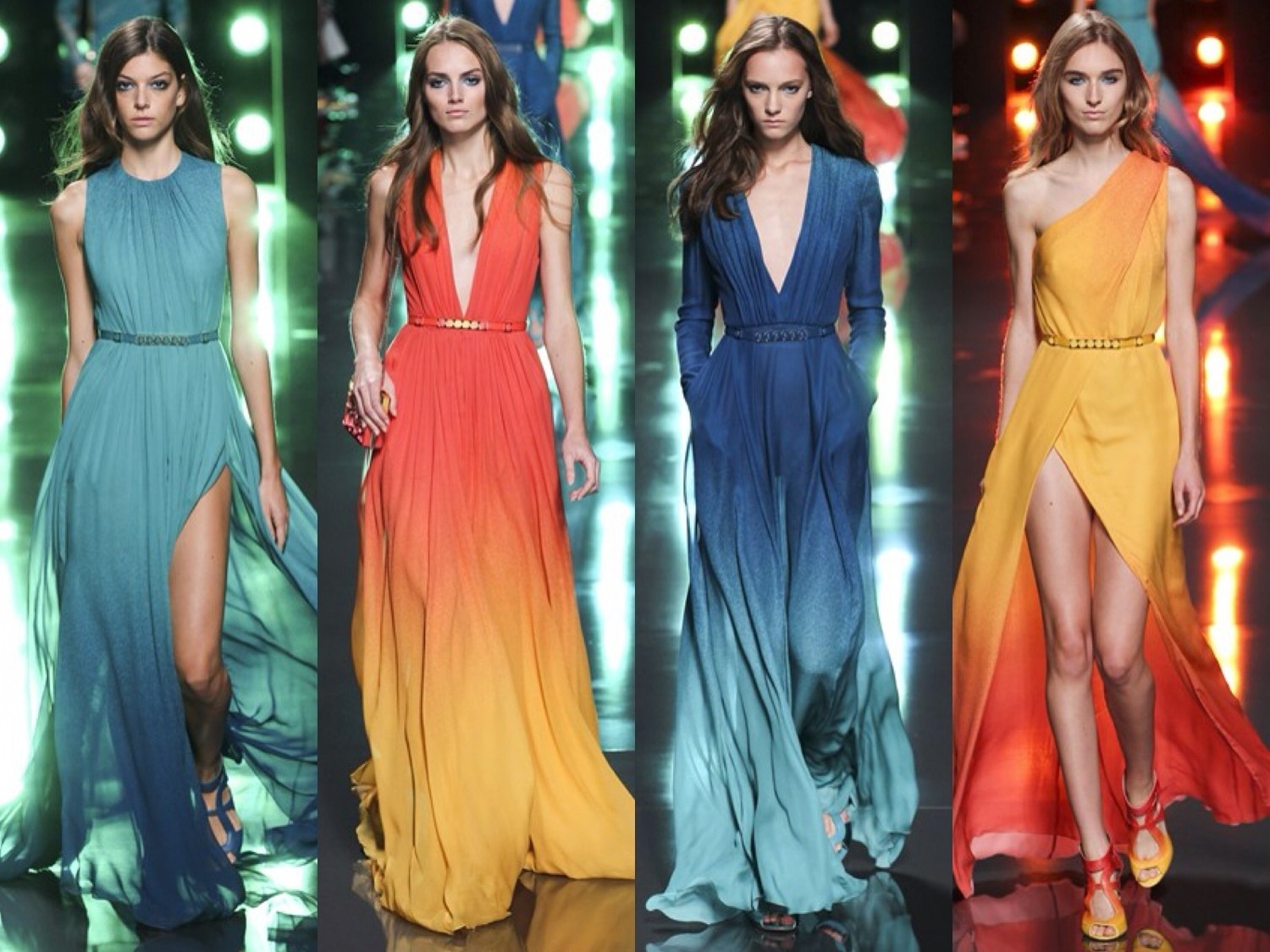 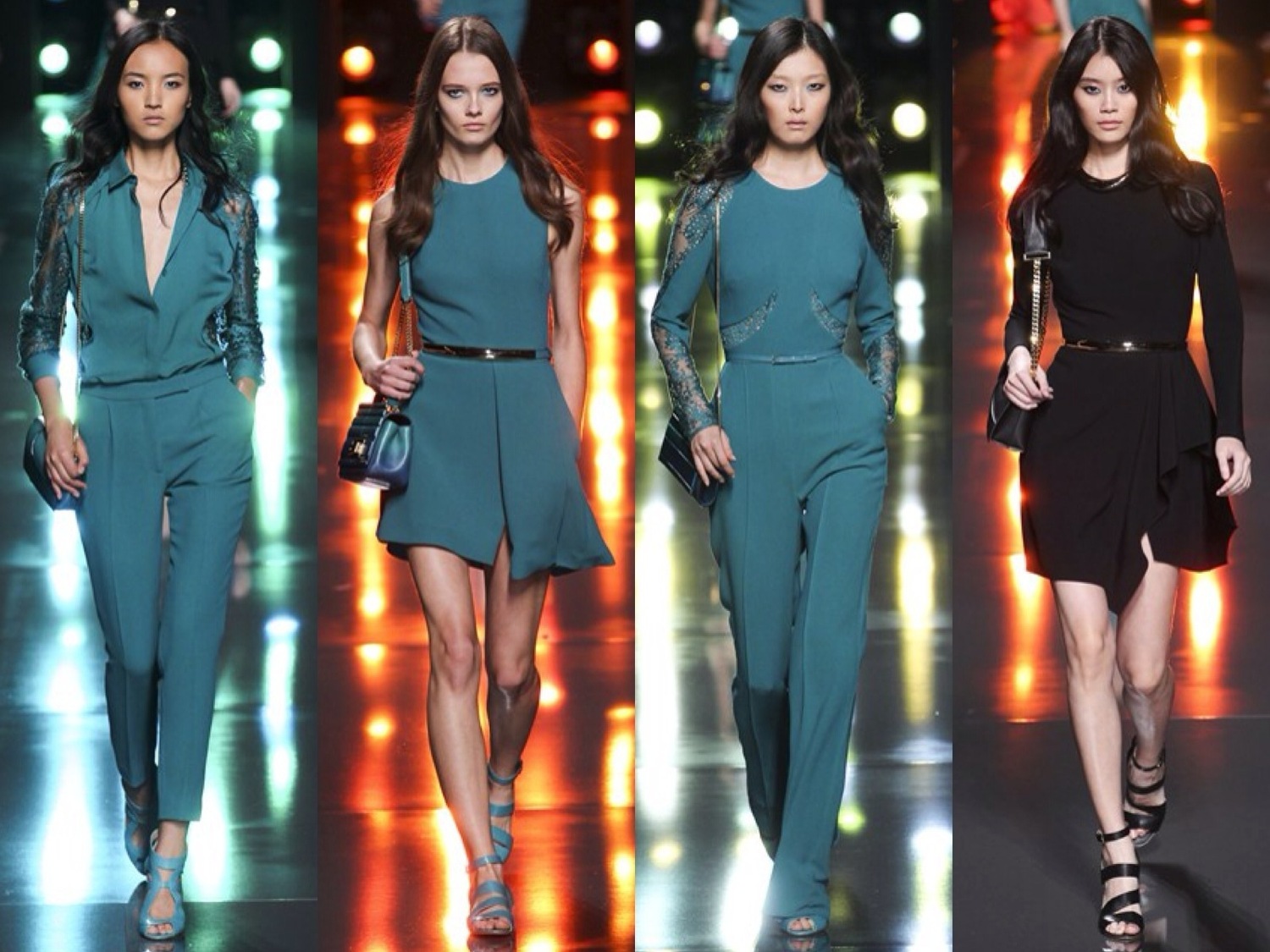 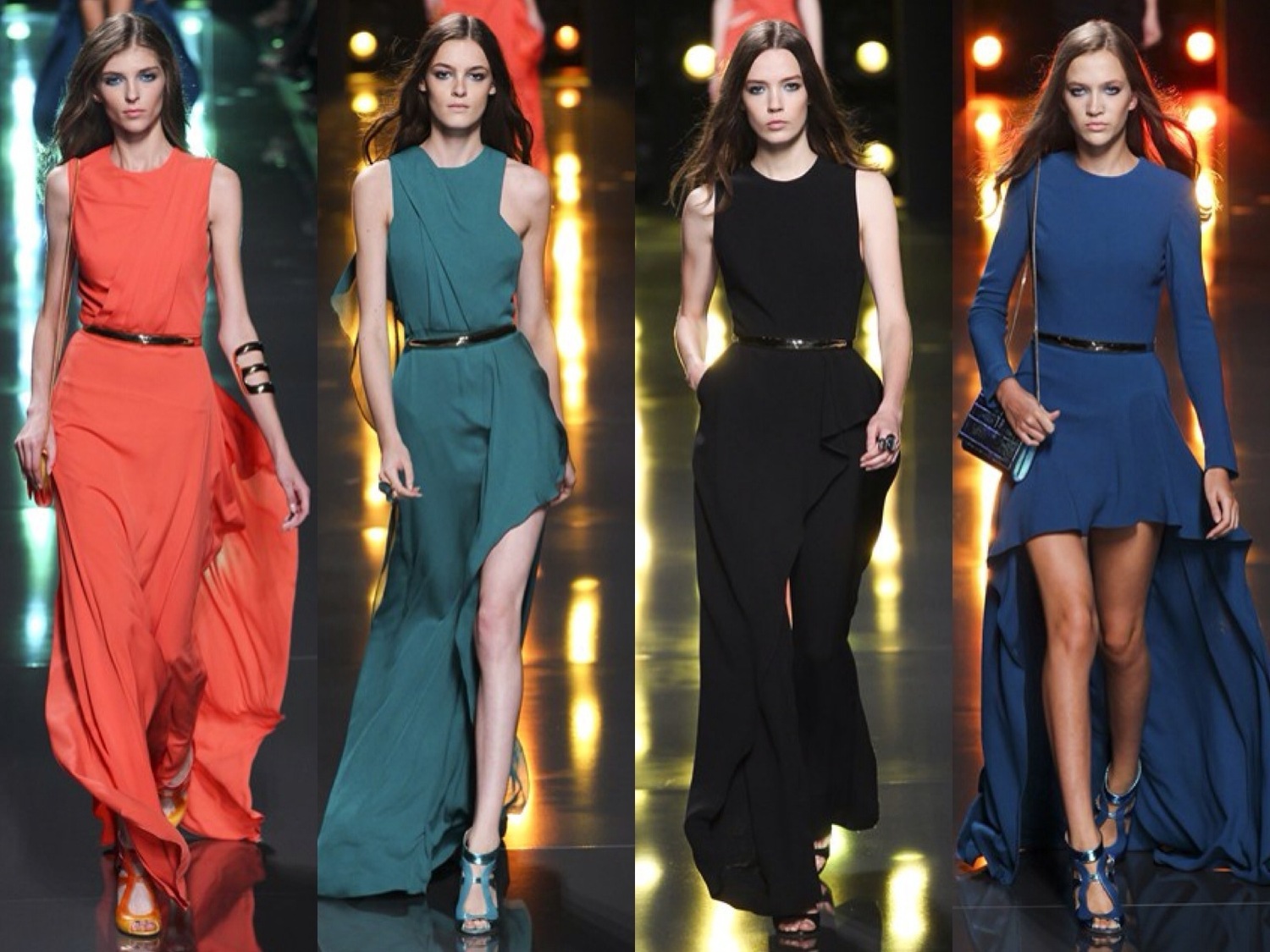 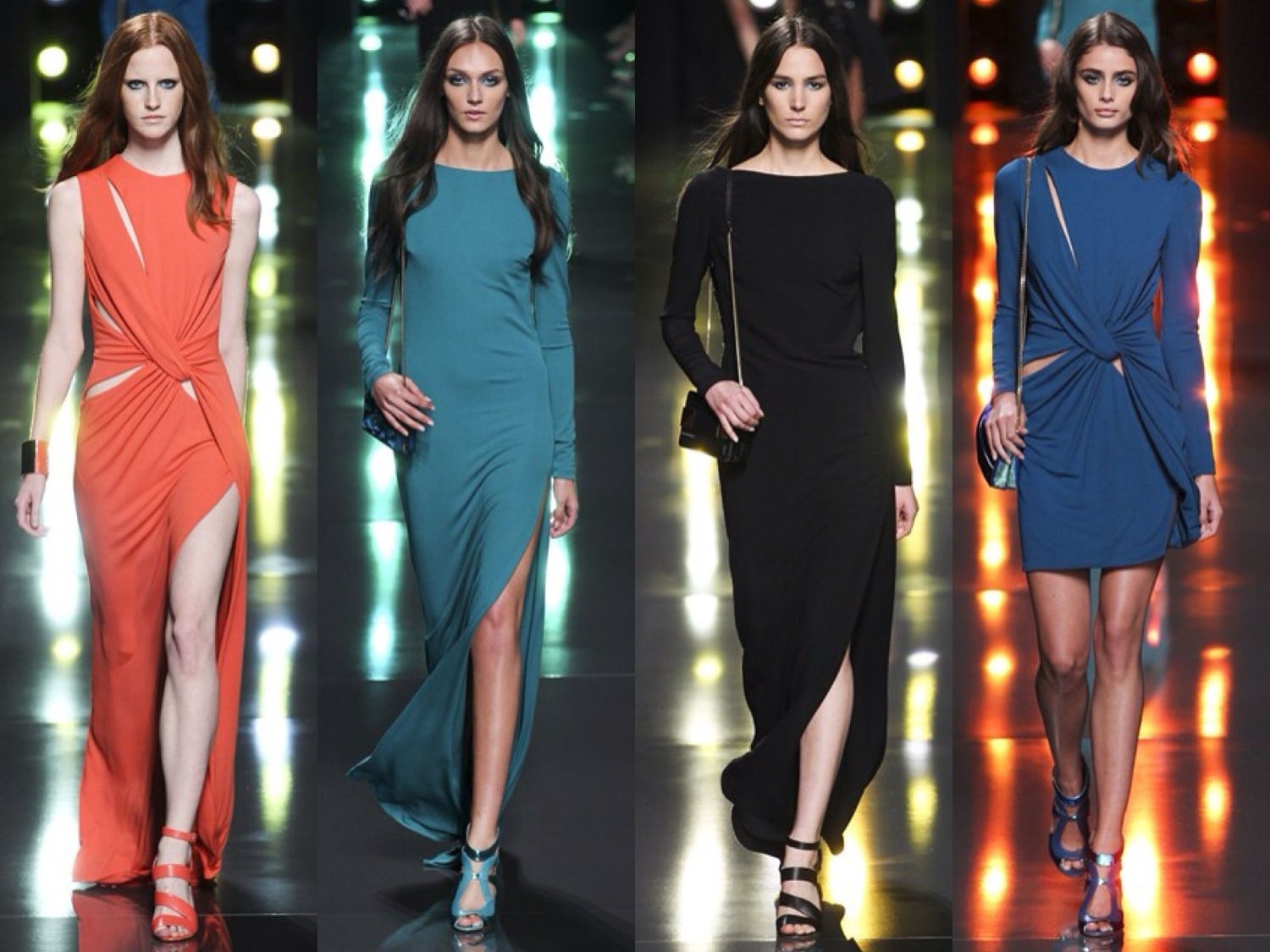 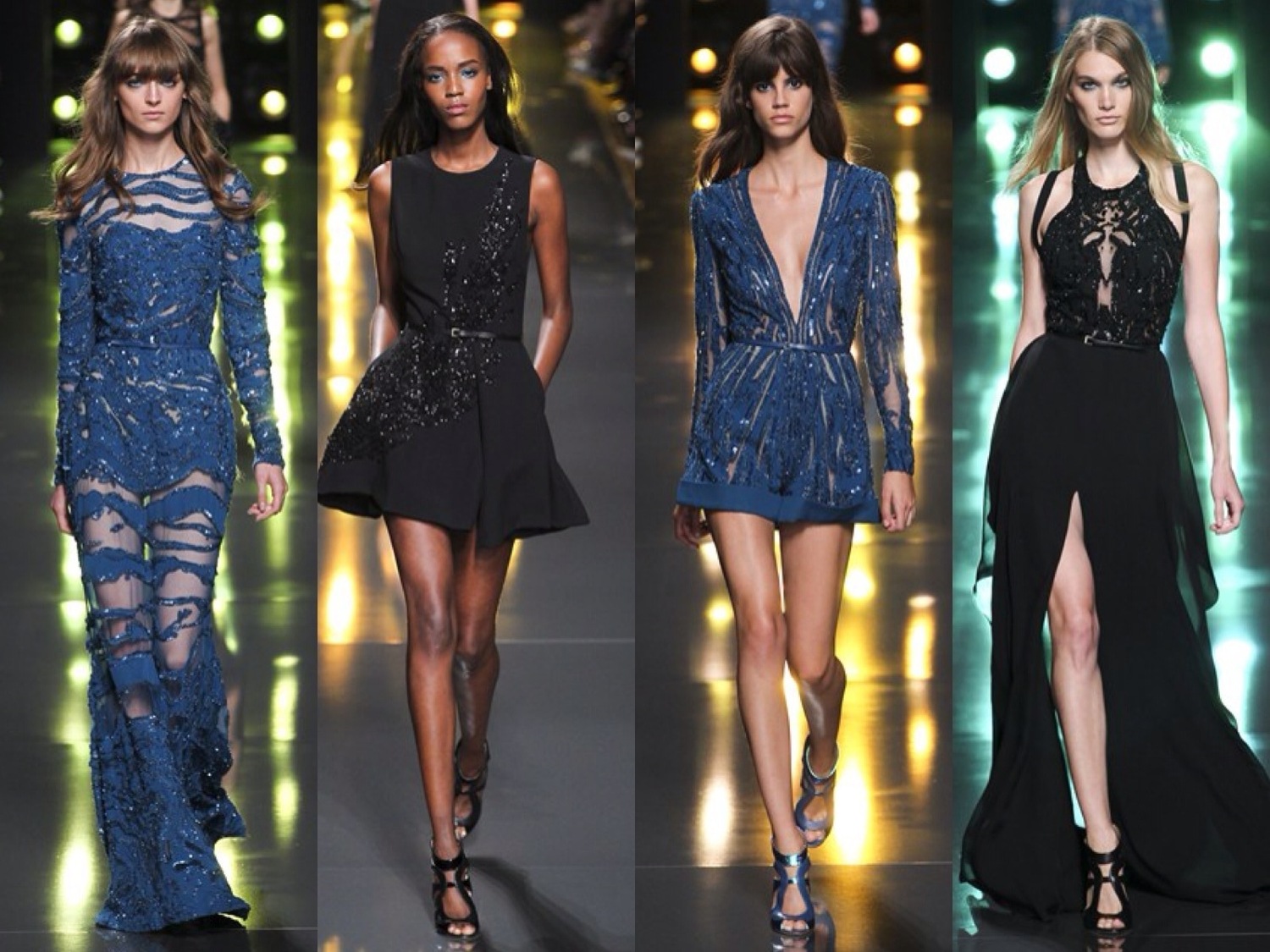 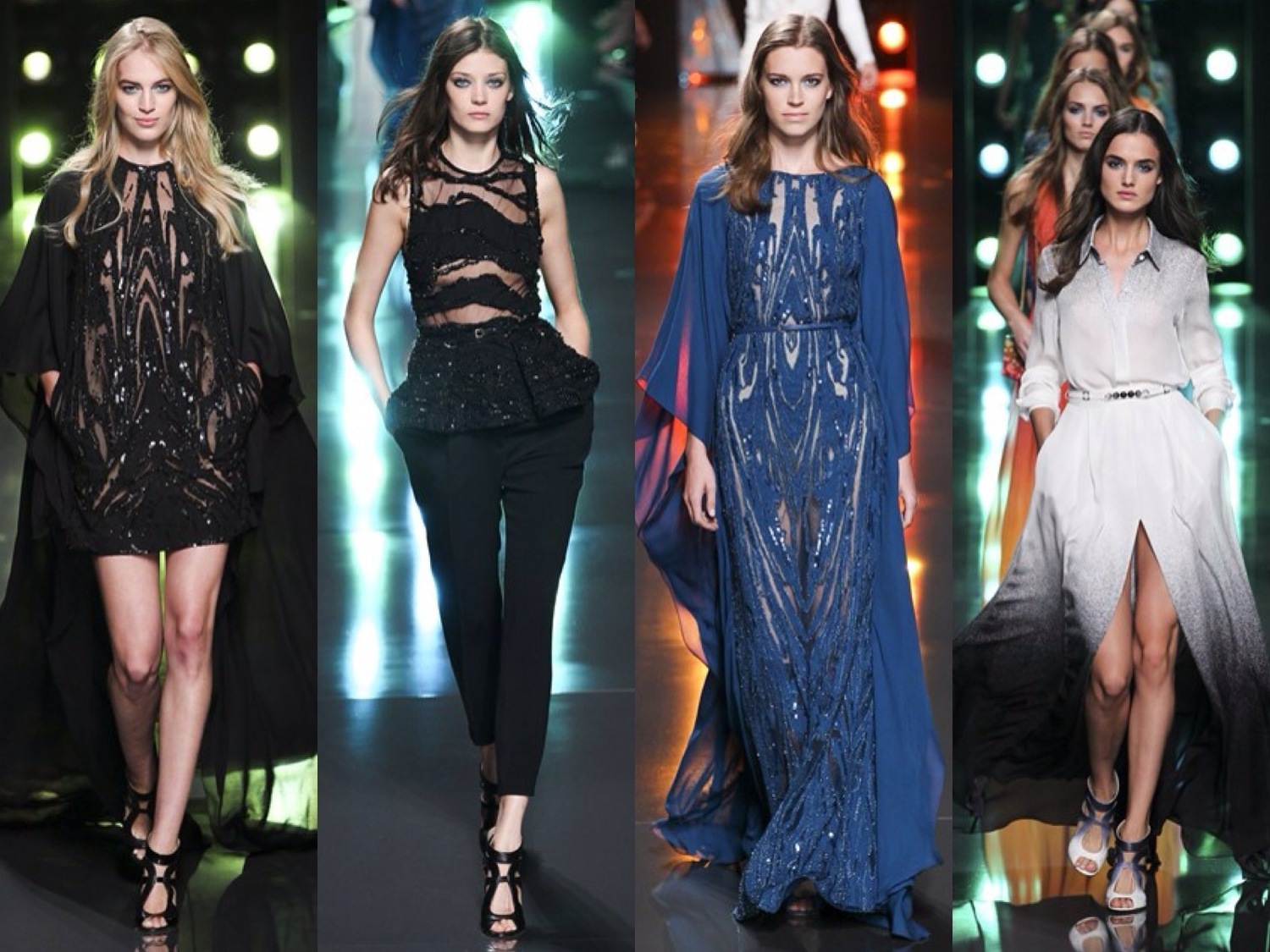