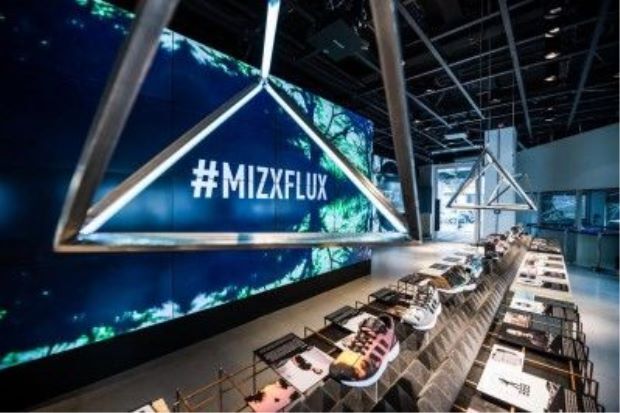 In the ‘customise’ era in the major sportswear culture with their web pages offering customers the experience of choosing colour combinations of shoes and clothing. Addidas is heating thigs up by #mizxflux app, to be released Friday.

They have enabled easy access with mobile customisations and that it isn’t even the best part! Users will be able to truly exrpress themselves by photographing anything they wish and sending it through the app to be printed on their Mi ZX Flux sneakers.

Although Adidas has the ultimate say on the type of photographs used with a press release from Adidas stating that limitations within the realm of human decency.

Part of the customisation experience is further enhanced by after selecting their size users will be able to see their designs with the 360 degree 3D preview image until its perfectly aligned on their shoe.

Adidas Original invited tester in July for a launch party in Berlin where they showcased their latest customizable that include Stan Smith, ZX Flux and Superstar 80s.

These three styles are available now for what will soon be known as conventional colour customization on miadidas.com.

Nike iD is their main competition and they offer striking graphics to its collections of customizable products.

The selected countires for Adidas’ app are Austria Belgium, Denmark, Finland, France, Germany, Great Britain, Ireland, Italy, the Netherlands, Spain and Sweden, with others soon to be added!