Mulberry has been known to be struggling the past few years with sales, with profits dropping below 26%. With the success of the Alexa Chung bags in 2009, Mulberry was hugely adored with sales in Britain taking up 30%. Reports show a drop in annual sales with tax before the profit from £36 million the year before with this year down to £26 million. “There are many reasons for these figures,” said Guillon. “Europe represents 80 per cent of our business and it isn’t a dynamic market at the moment.” However, with the Cara Delevingne bags just released, is Mulberry loosing it’s handbag magic? CEO Bruno Guillon has stepped down this Thursday morning, after two years of working with the brand.

Guillon before hand worked for Hermes, but joined Mulberry to bring it more upmarket, however since then Mulberry has lost two thirds of their market value.

“We just want to carry on Mulberry’s fantastic story,” Guillon stated. “Some things will change, others will remain. We will uphold the quality; we will keep producing in England; we will respect the Mulberry DNA – never copying others, and keeping the essence of the brand.” So what happens next, who knows? Is Mulberry slowly loosing it’s touch? 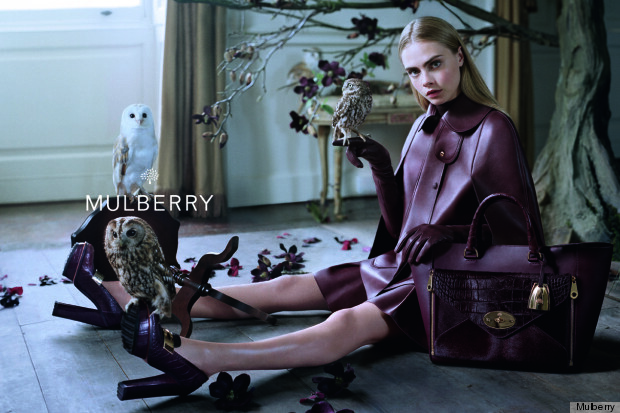