Those are the three words Georg used to describe his style. I always like to ask bloggers how they would label their style. The first three words are the most significant because it gets right down to their core. And can reveal more of themselves than they realize.

Georg was born and raised in Austria but is now living in Germany. He is working at a Model agency but his true passion is behind the lense. And he wants to be a fashion photographer.

In 2012 he made the definitive decisions to leave his hometown, to spread his wings, and move to Berlin. Georg felt like there were better opportunities for live fashion and he wanted to start a new chapter somewhere that has promise and so he could live his life with his own rules.

I asked him who or what inspires his fashion sense. It wasn’t a specific person or fashion trend or culture it is the people that follow him. He is mostly inspired by those who love what he does. Their support and appreciation give him the strength and power to be true to himself and his creativity. It means a lot to him when people appreciate the way he puts together outfits, because fashion is important. It is a way to express yourself or who you want to be because you can build a completely new self if you wanted to. When Georg said this to me it was quite an elegant response. And very inspirational.

He is constantly dressed in black, his favourite colour. And why is that? Georg states simply that it compliments him best. The colour black has an elegance without a risk and also minimalistic. Using Yohji Yamamoto’s quote on the subject;

“Black is modest and arrogant at the same time. Black is lazy and easy – but mysterious. But above all black says this: I don’t bother you – don’t bother me“

And this tells you exactly the way he thinks.

Even though Georg doesn’t have a specific person who inspires his style he pin pointed to another fellow blogger who helped push him into starting a blog to being with; Lina Tesch. Georg has stated she is one of the best dressed and most beautiful girls on lookbook and she recommended that he should try it too. She had faith in his style and knew others would feel the same. And the rest is history.

He would really like to thank her for that push and appreciates what she helped start.

Check out the rest on his blog here. 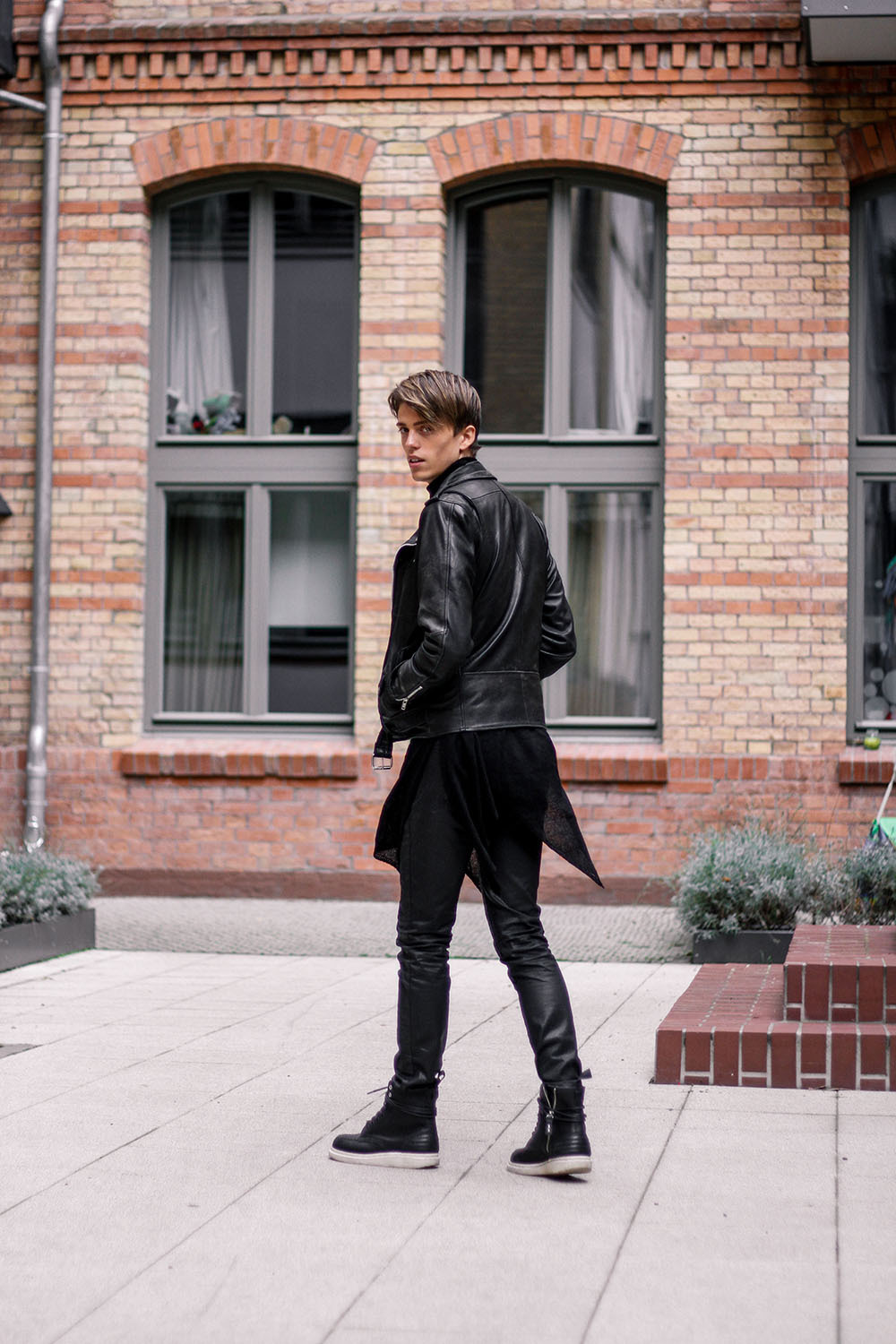 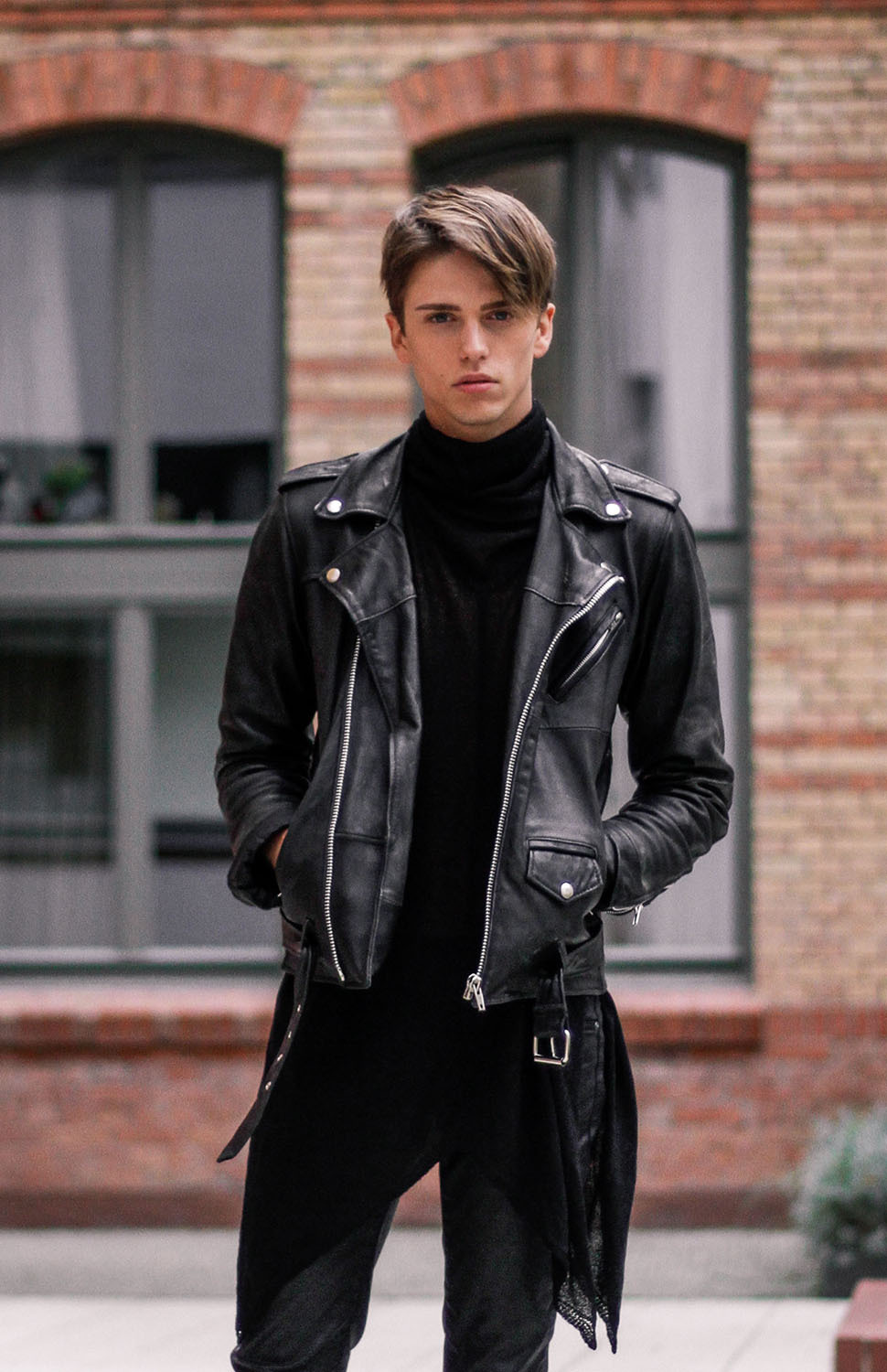 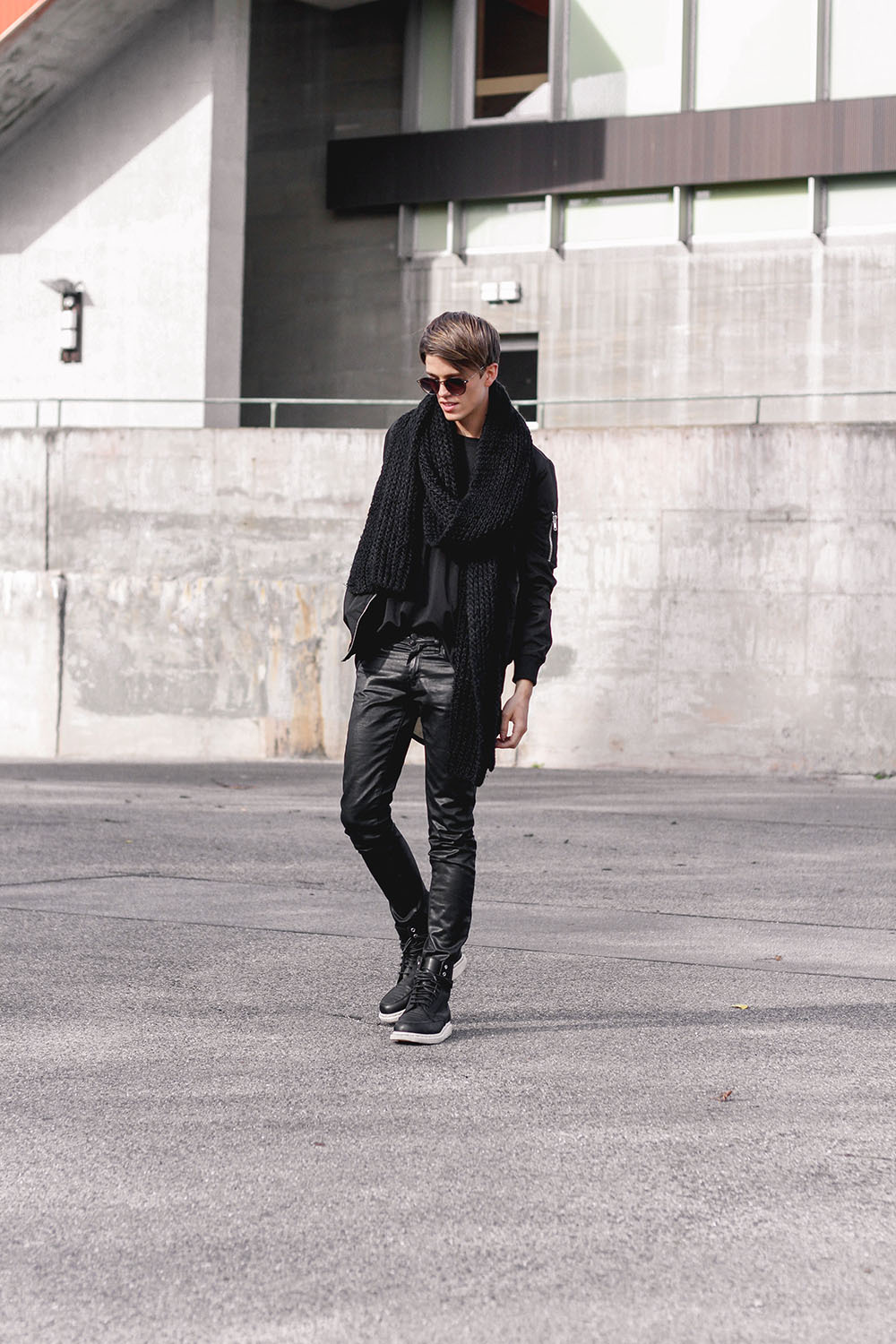 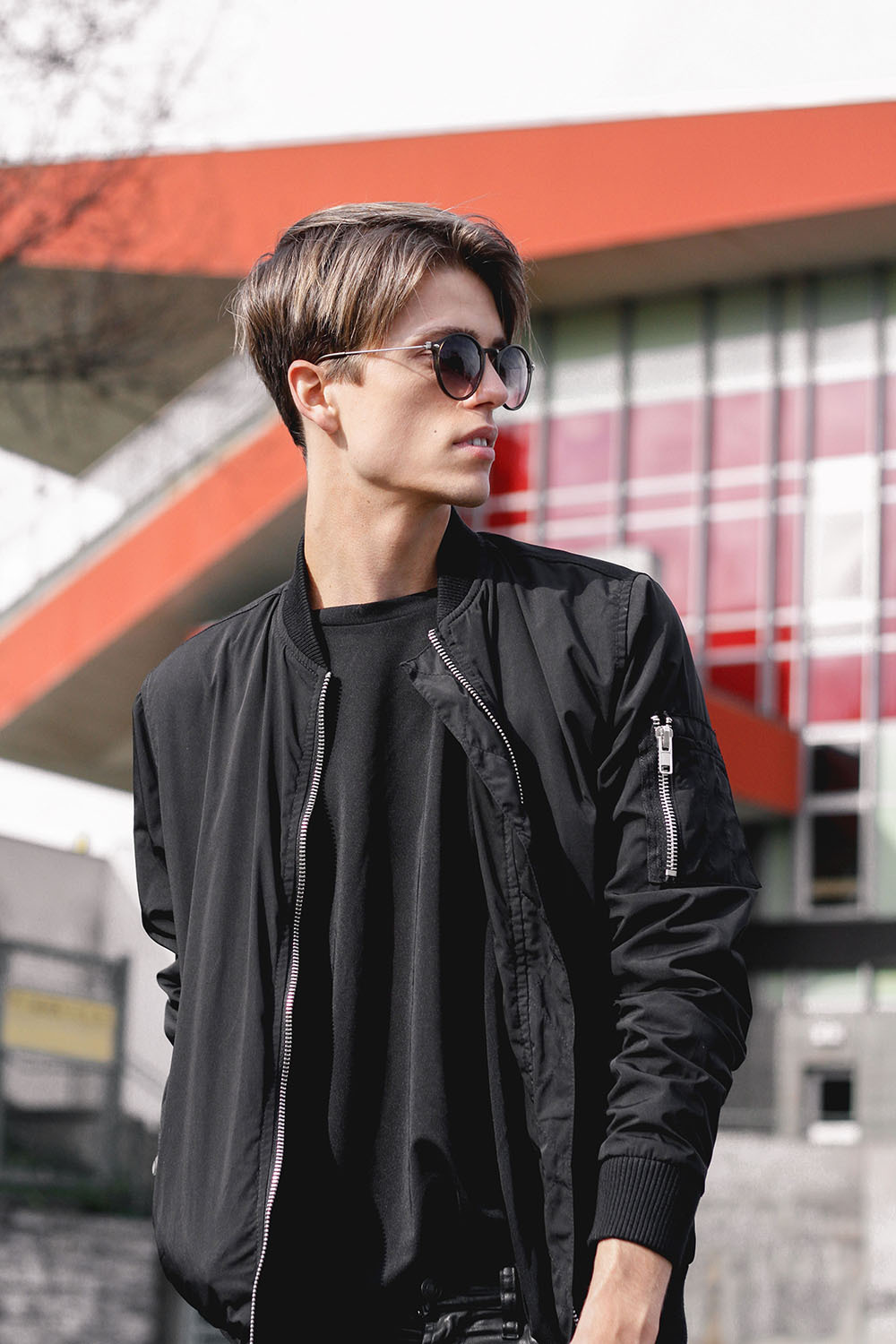 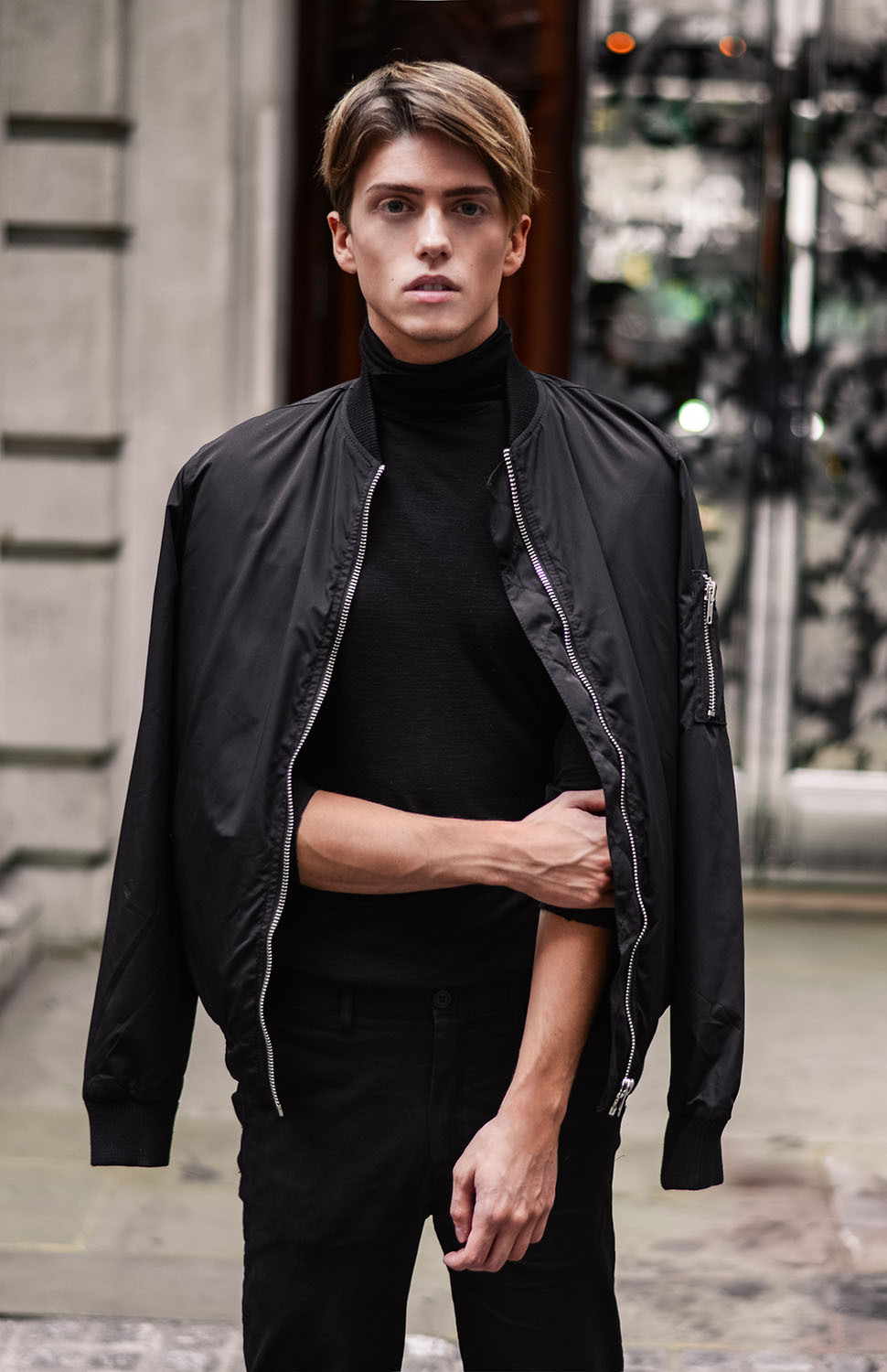 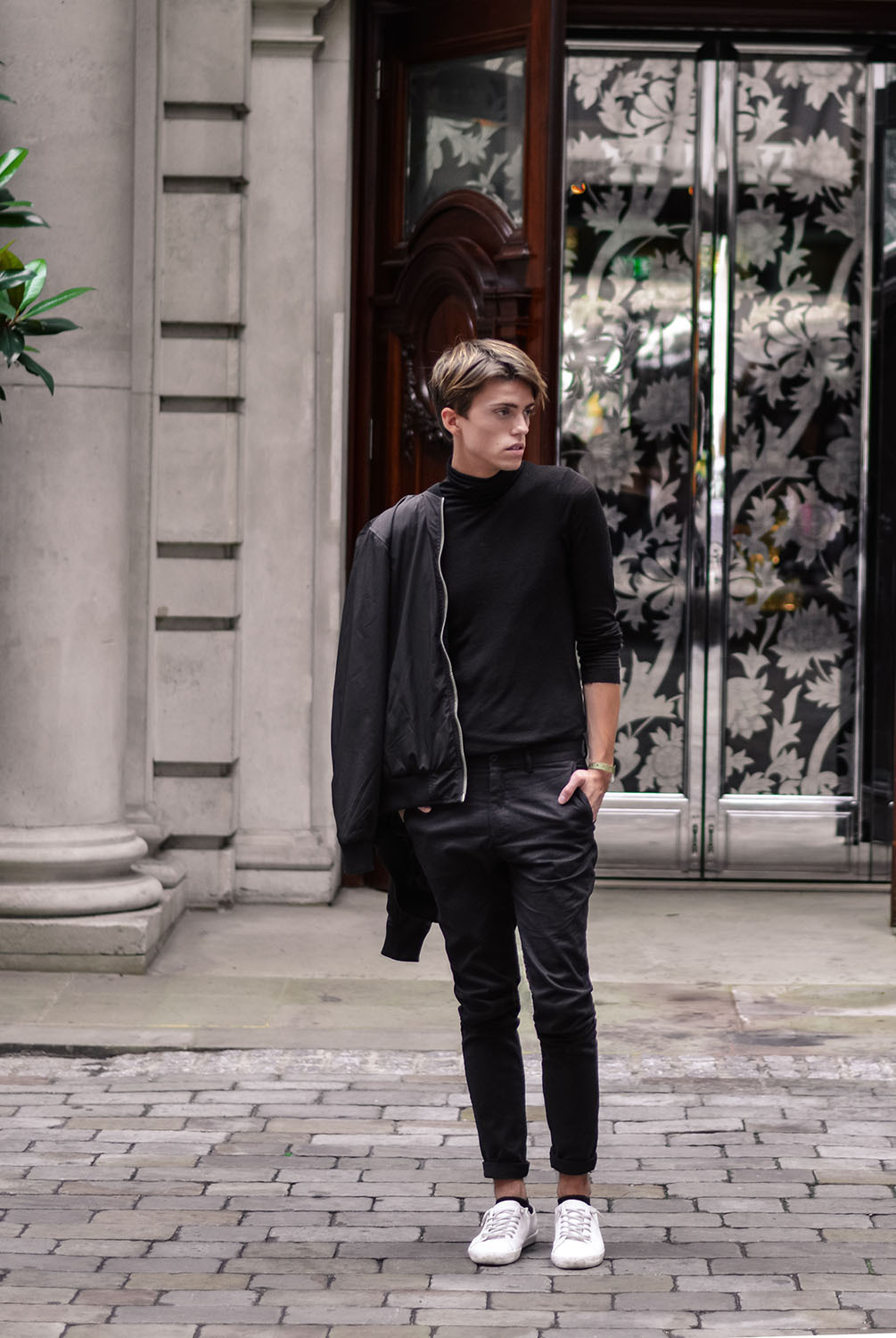