We came across this joyful and spirited Fashion Blogger, Sonya, through lookbook. She not only has model as her job title but actress to boot. She’s been in a Disney movie and TV hit series Suits. Her infectious and bright personality can be felt through her youtube channel.

You have stated on your blog that you’ve always had an ambition to act. How did you end up becoming a famous model? What was the journey like?

Well I’m certainly not a famous model, but thank you! It was a smooth transition because my acting agent was also booking me modeling jobs, and they’re very similar in the sense that models have to play a character 90% of the time. Also, to be an actor you have to be talented- whereas modeling requires some talent, but mostly just a win at genetic lottery. It’s not to say that it’s easier, as it’s certainly not, but I guess I find it more creatively fulfilling.

What was it like to realise your dream of being in a disney movie? Do you have any funny stories on what its like being on the set of Suits/Hemlock Grove/Degrassi?

I never realized it, I just lived it. I watched tv everyday as a kid and knew that was what I wanted to do. I sneezed so loud during filming an intimate scene at degrassi, everyone was staring at me and they obviously had to re-do the entire scene. Kind of awkward, kind of beyond my control, and so funny now that I look back at it.

Every day is incredibly different, which I love. I’m not a creature of routine at all, in fact I kind of crumble and get anxious when I live a life of routine.

You left high school in 11th grade. That must’ve taken a lot of courage! Would you recommend other wannabe Fashion bloggers to do the same?
Or do you have any advice for them?
Leaving high school in the 11th grade had nothing to do with fashion blogging, and I definitely don’t think that’s any rationalization to get homeschooled. I left high school to get online schooled so I could work in Asia, and my only advice would be to research and google your life away. There’s lots of people who tried to stop me, random teachers called me sometimes to tell me my goals were unattainable, but in the end I proved everyone wrong and was so incredibly proud of myself.

If you had to choose between acting or modelling you would pick….

I can’t pick. I love both. And it depends on the project. Acting is my first love, and I’m such an expressive person, but I’m not sure I have killer talent for it that would stick out amongst competition.

I see you were on Project Runway! What was it like? Did you enjoy your time in NYC?

That was crazy! It’s always been one of my favorite TV shows growing up, and I couldn’t believe it when i was there. Within 10 minutes of walking on set, I was sitting next to Zac Posen and talking to him like a bffl4lyfe. In my head I was like…”wait what just happened…”.

What are your fashion inspirations?

I watched your 50 random facts youtube video and you mentioned having Alice and Wonderland Syndrome. I don’t think this is very well known could you explain what it is and what it was like living with it? Have you learned to cope or does it disappear with age?

It has luckily disappeared with age. It was incredibly frightening when I was a child, though. Literally like being on acid and wondering when the trip will end and panicking like mad- except obviously you are sober as hell.

What is your next goal?

My next goal is to kill it at fashion week! I’d really love to meet more bloggers and eventually move to NYC. I don’t even think I can list all my goals, they’re endless!

Check out more from Sonya Esman at classisinternal.com 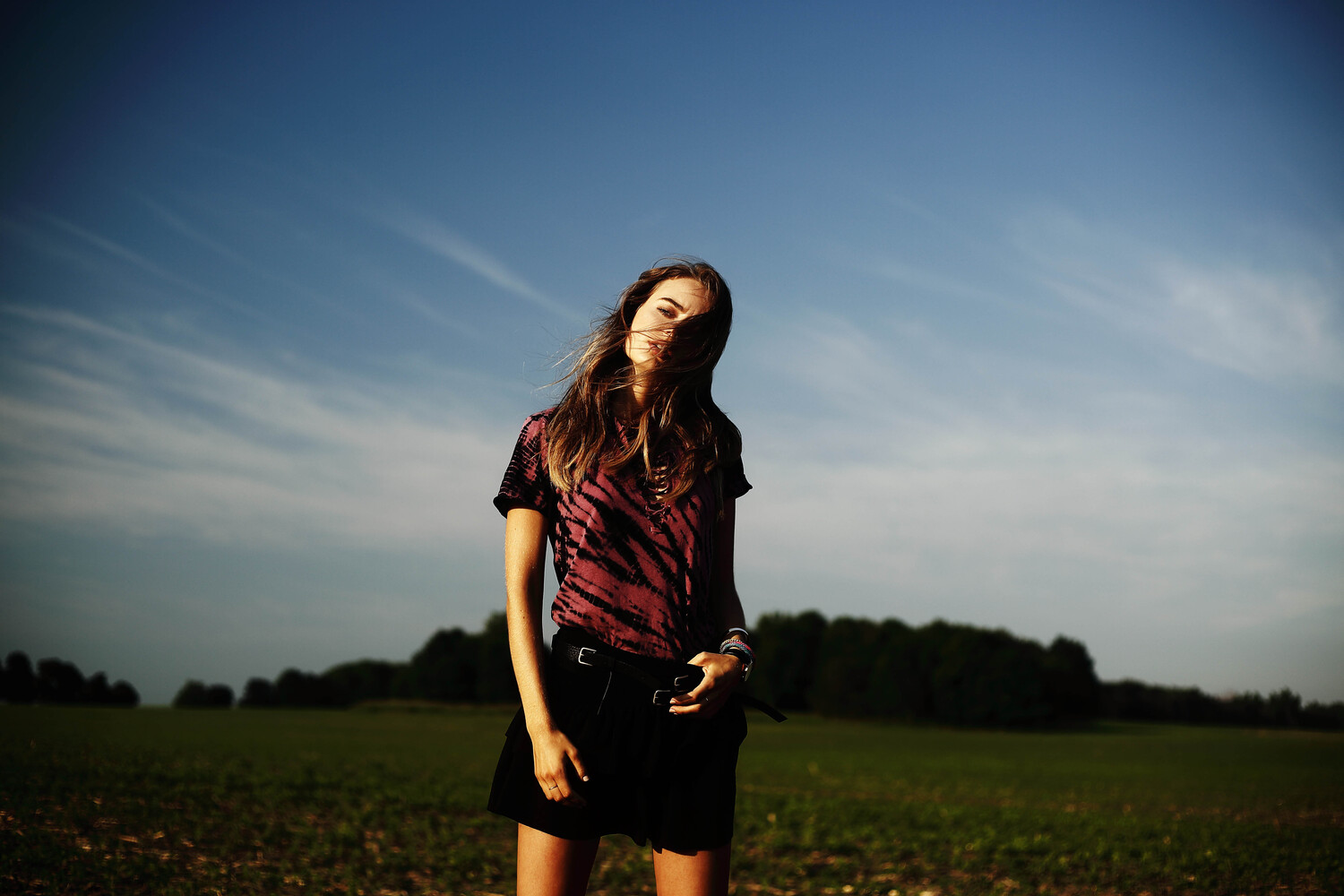 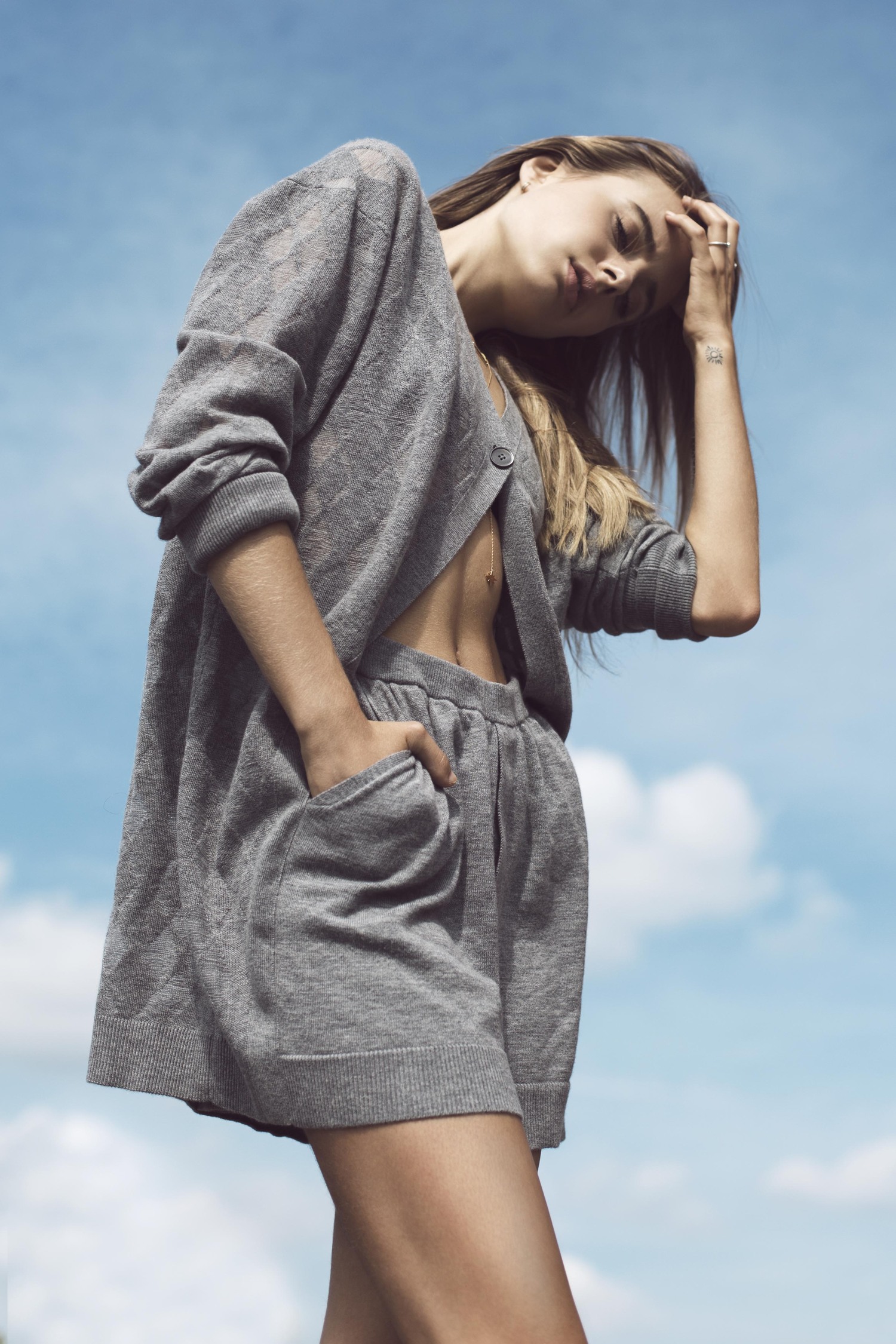 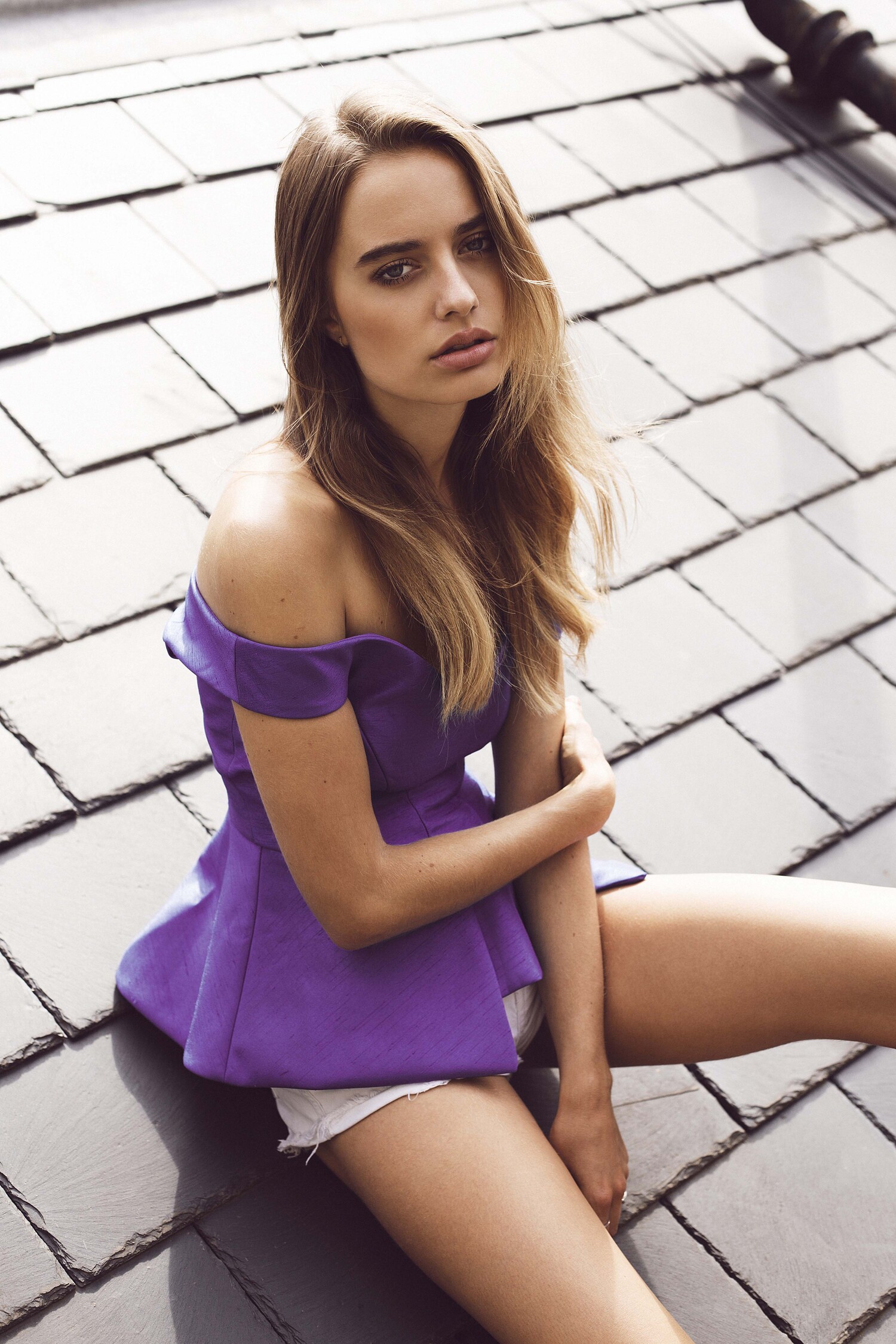 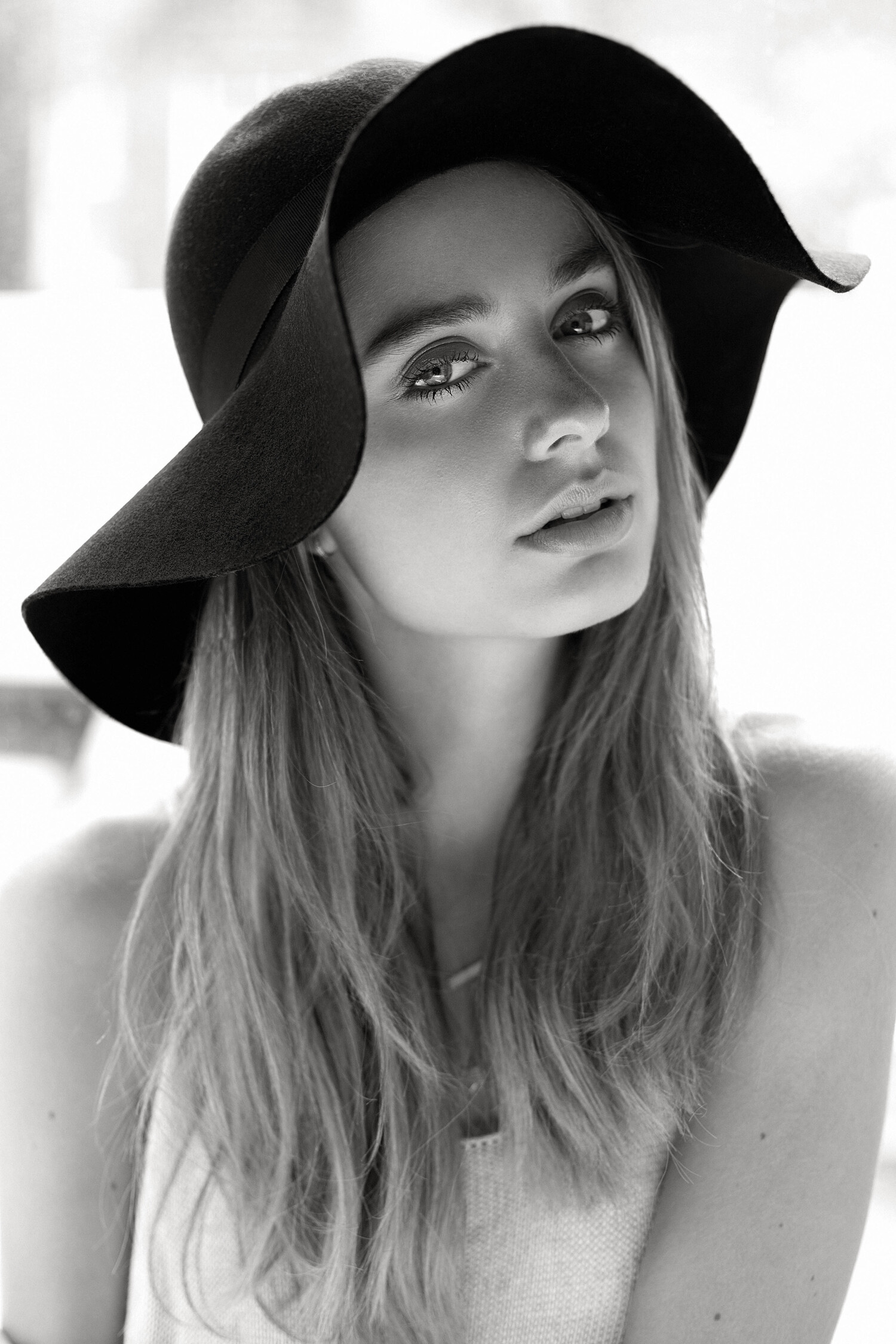 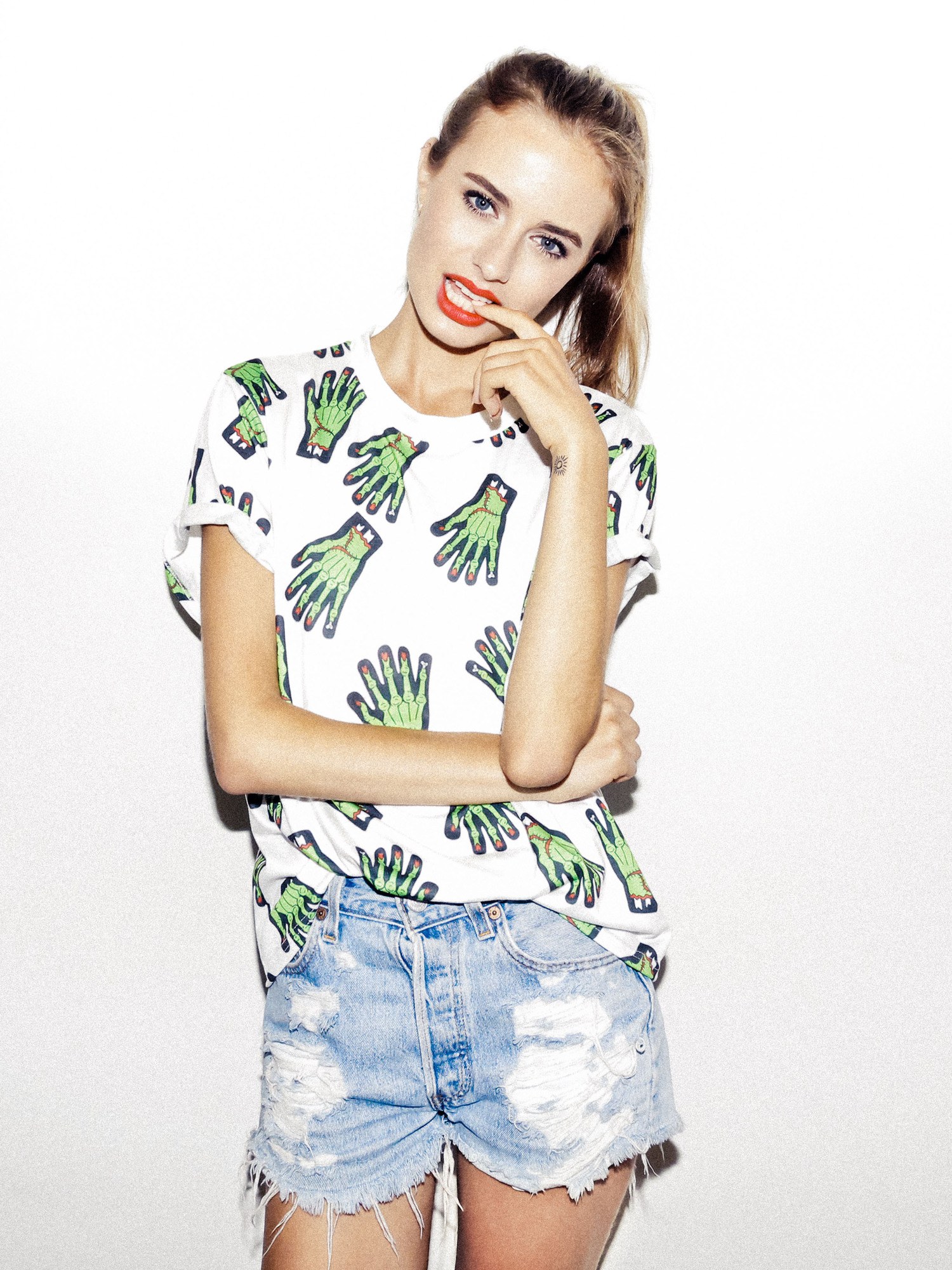 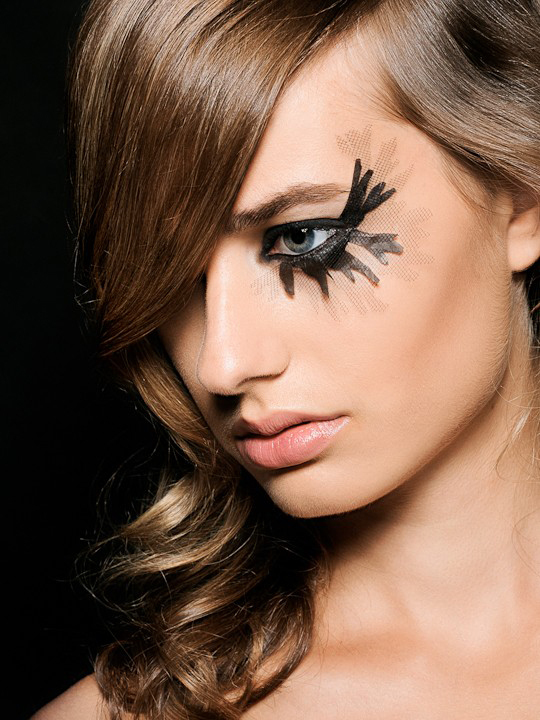 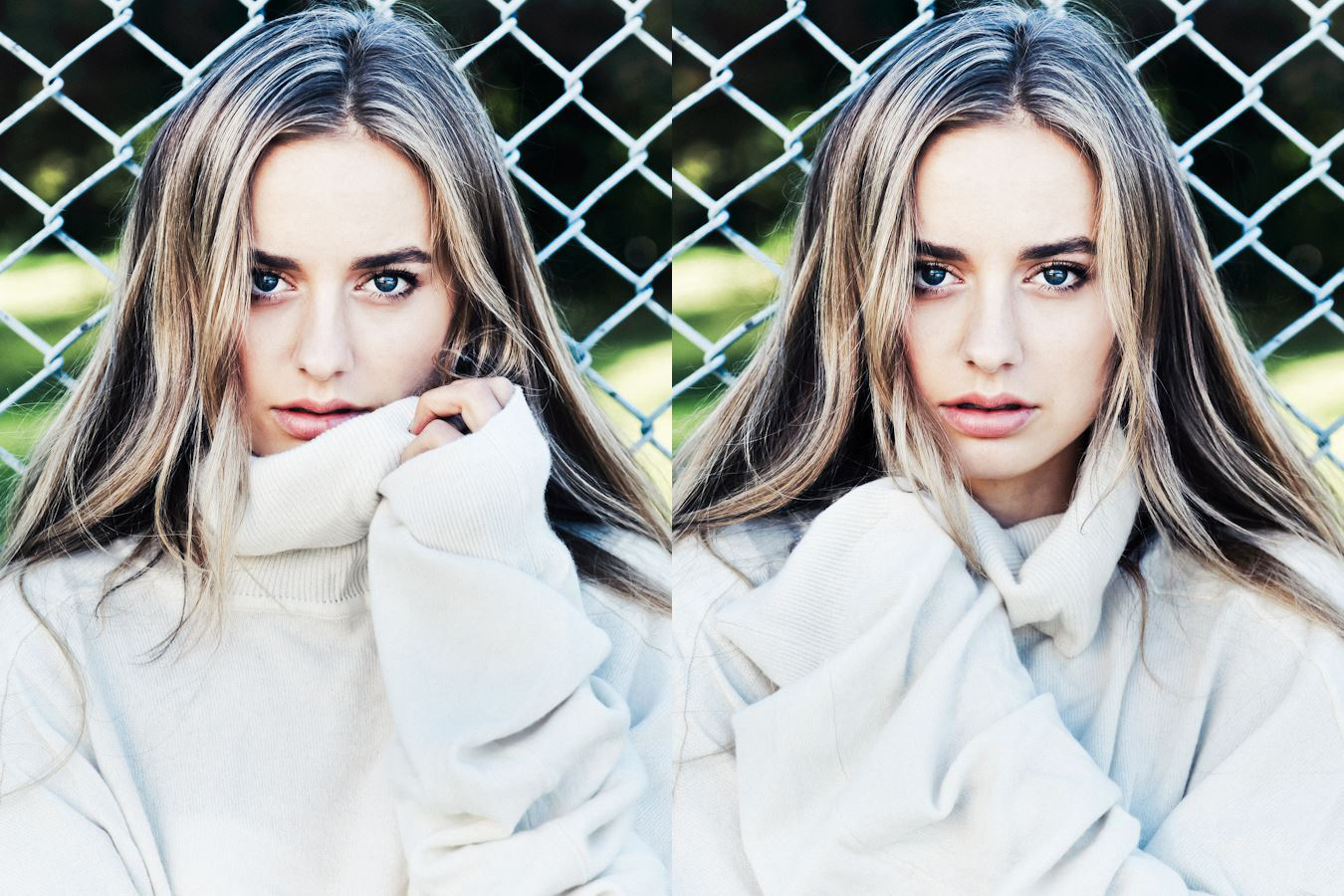 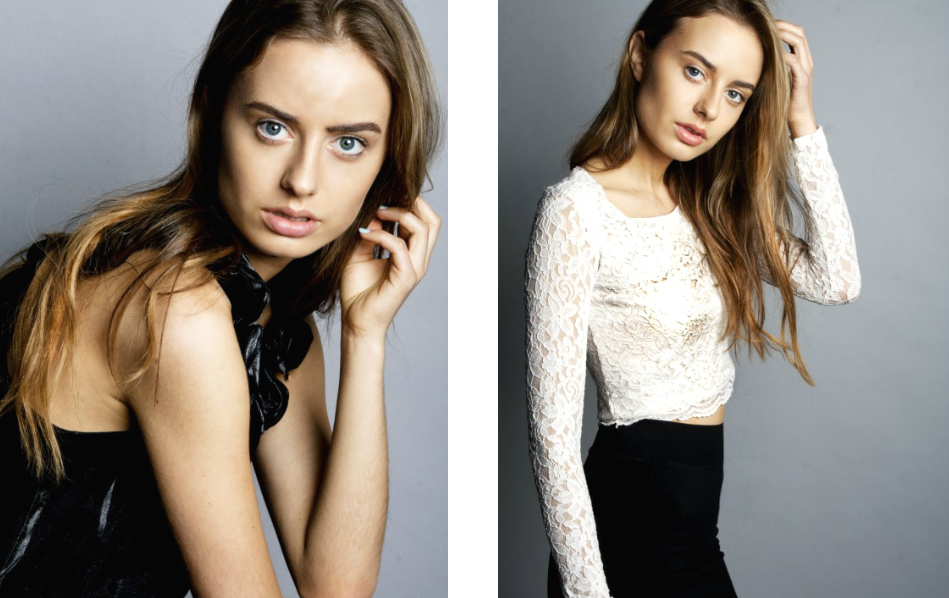 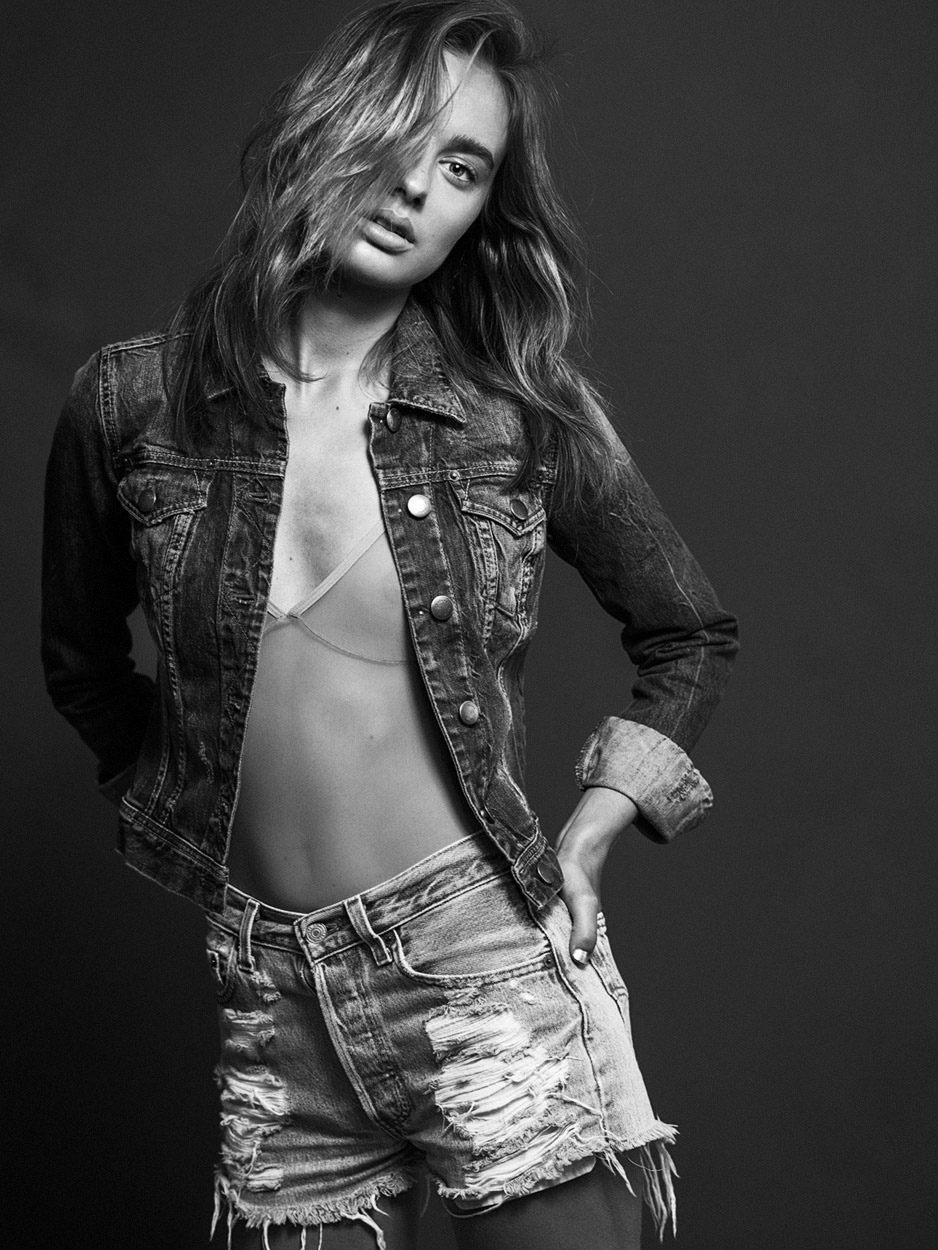 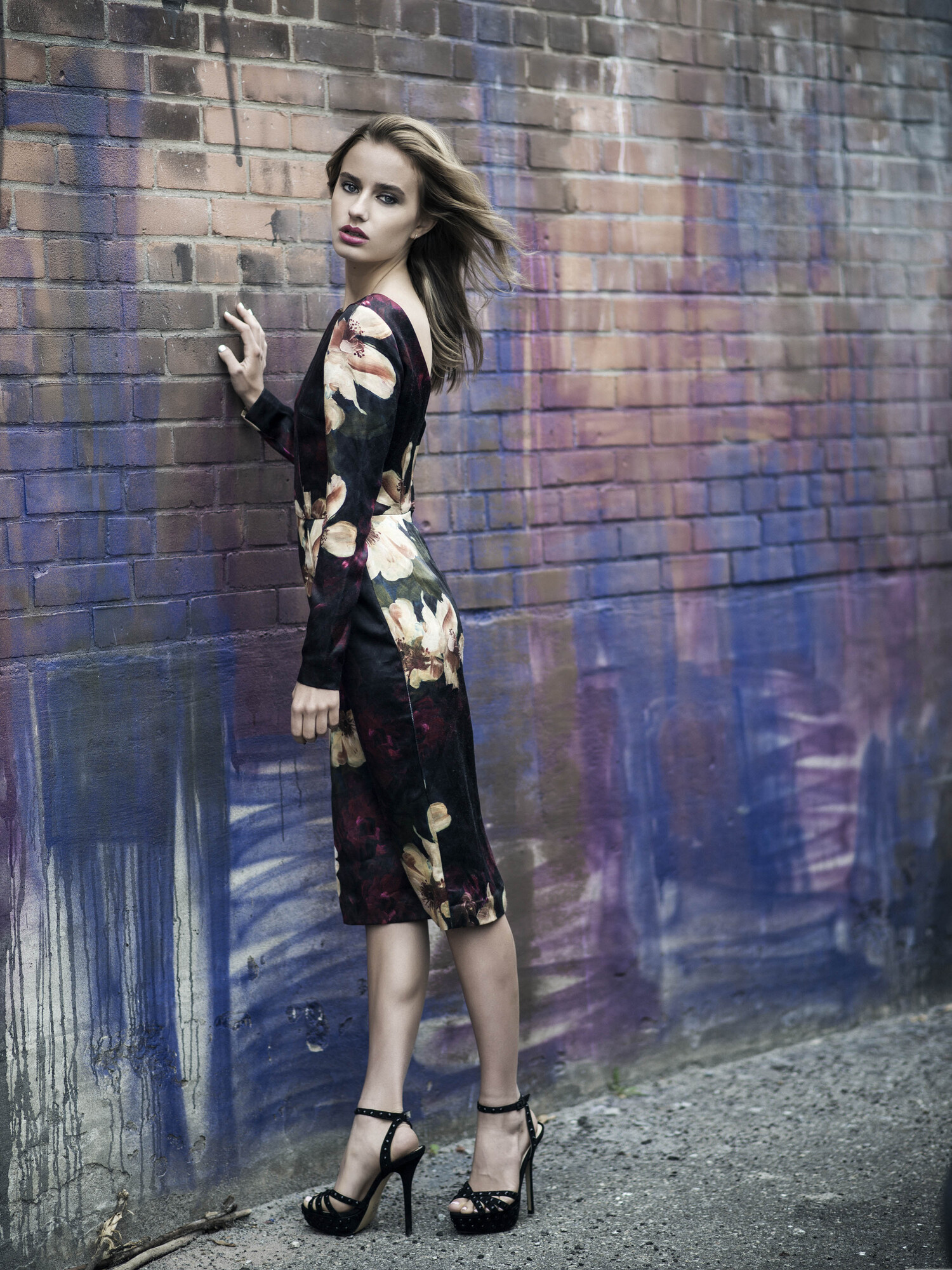 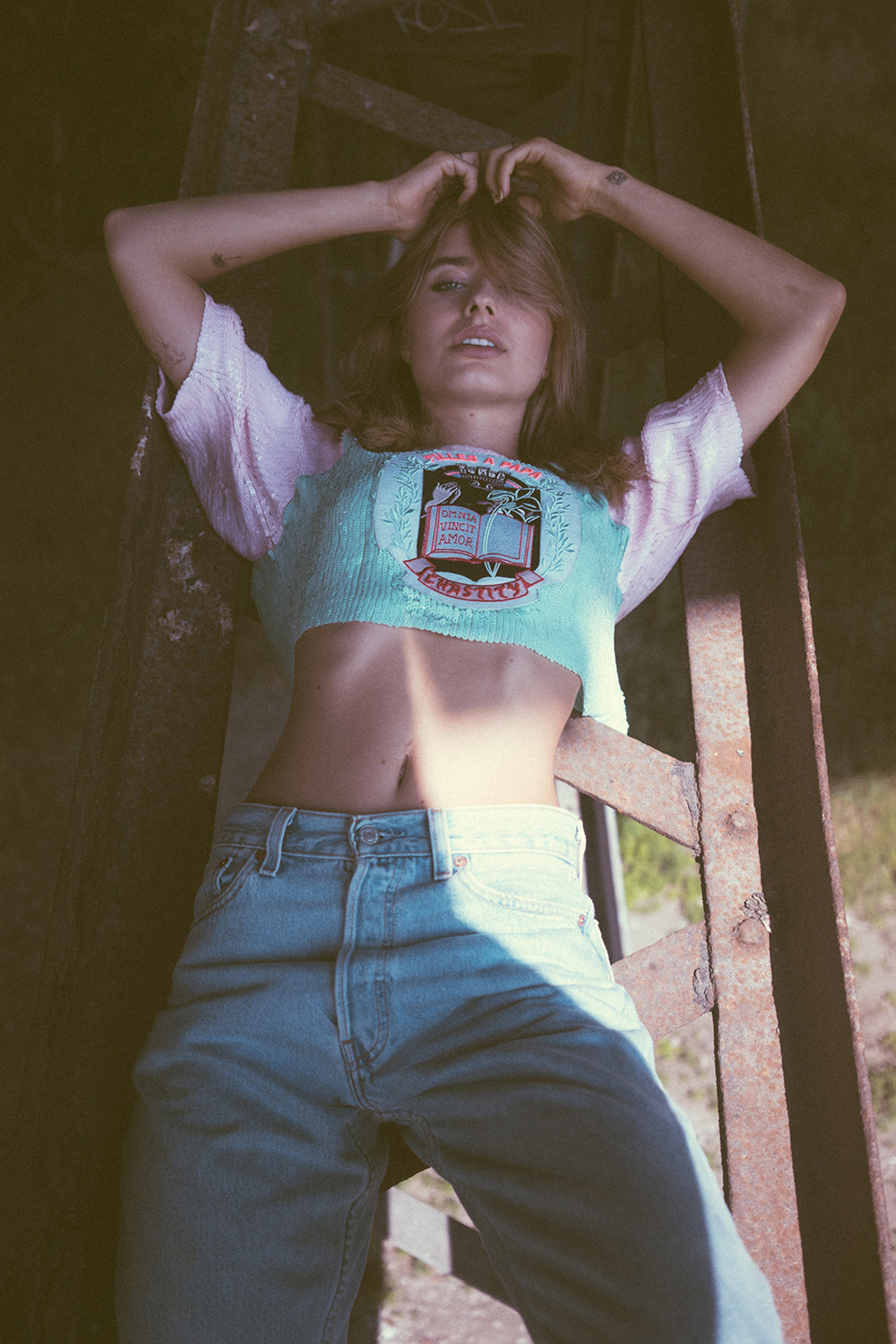 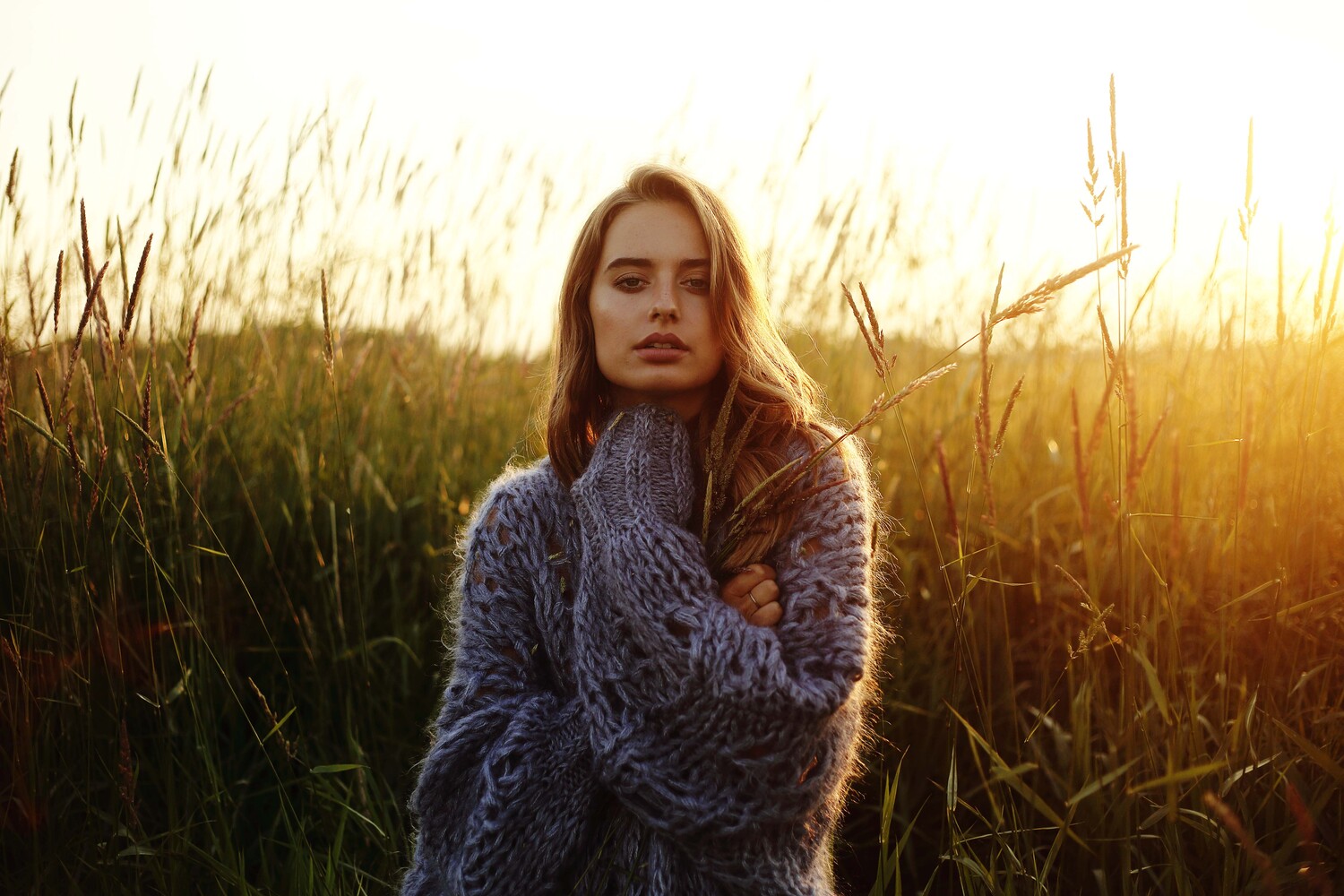 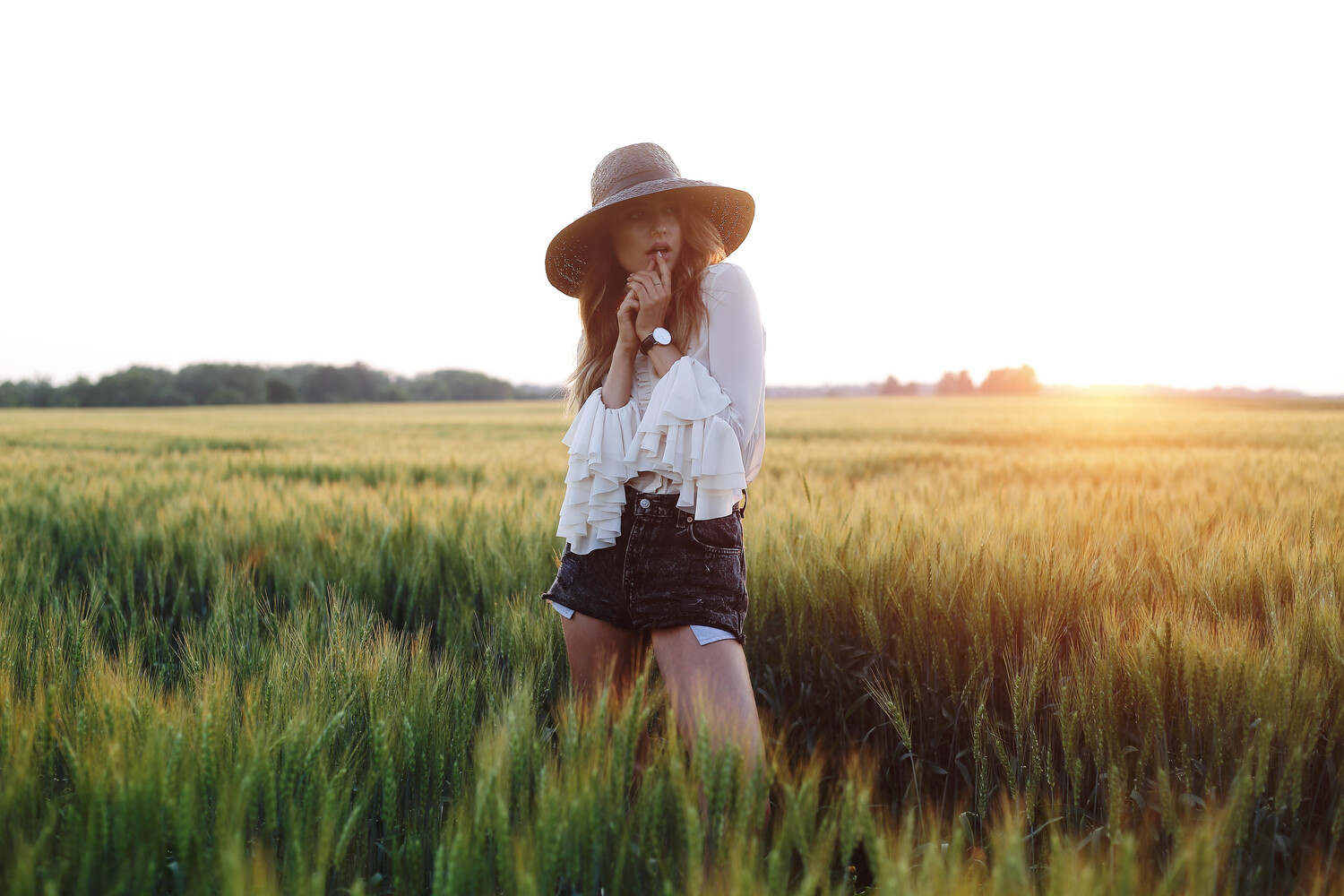 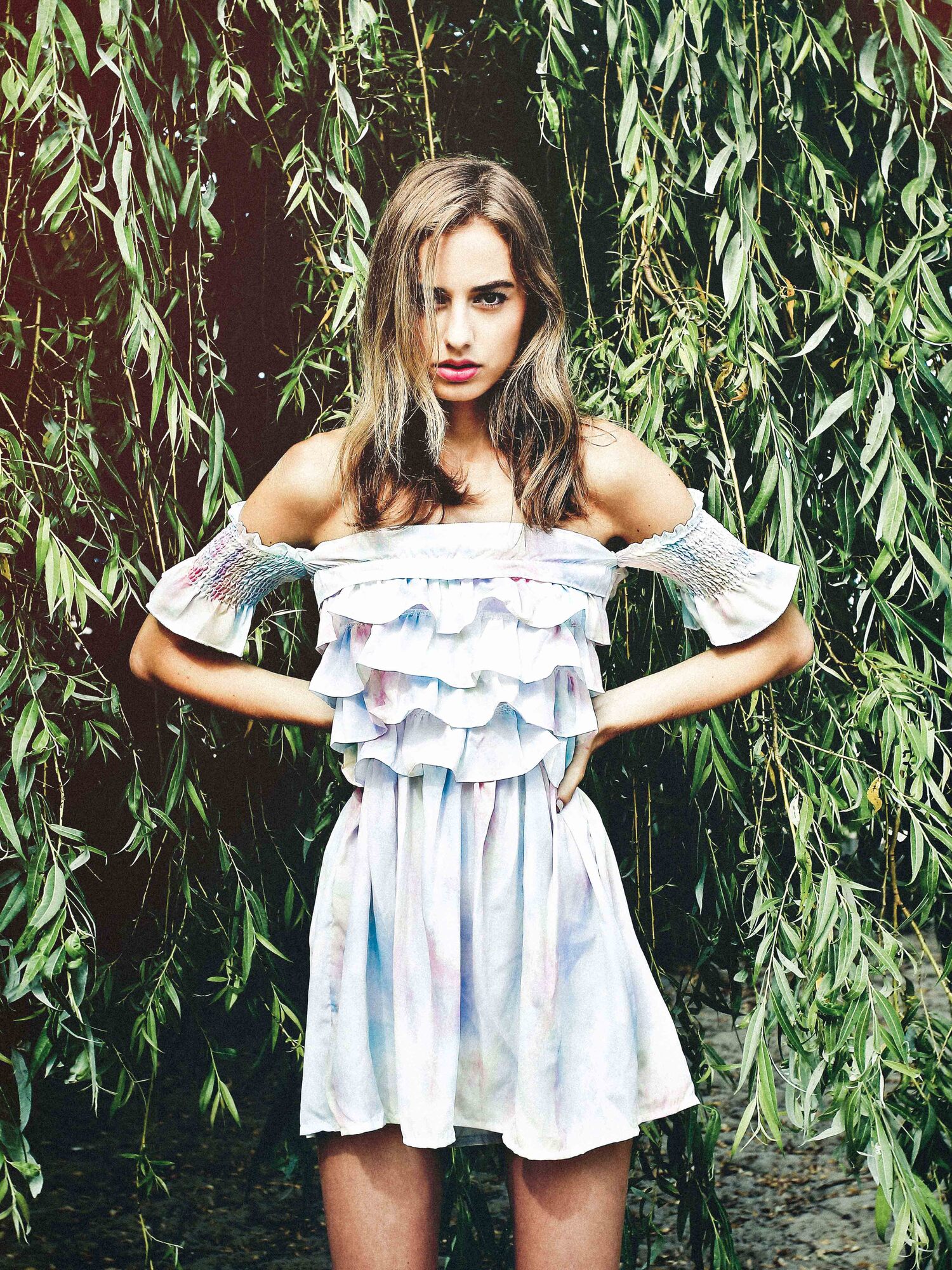 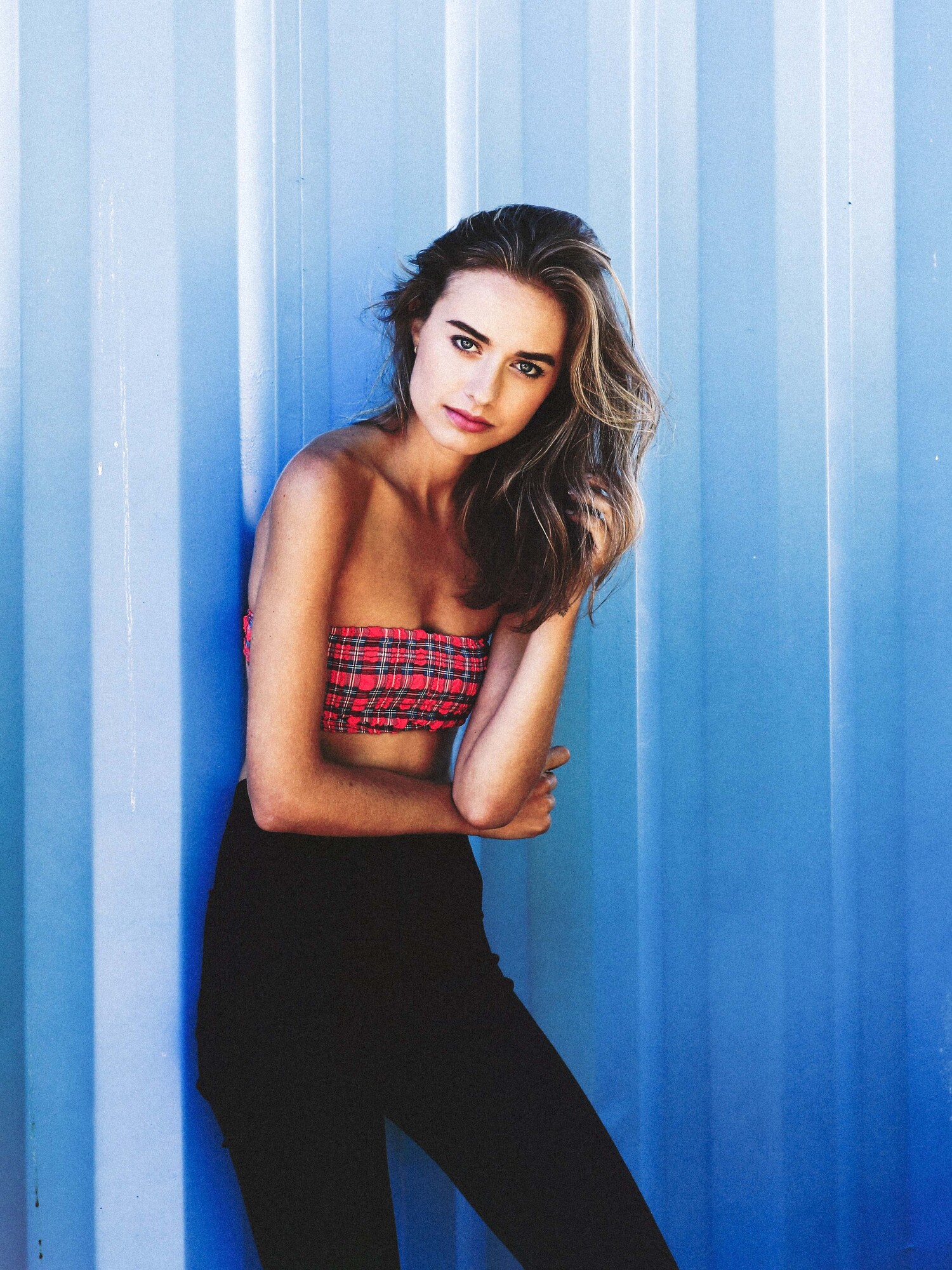 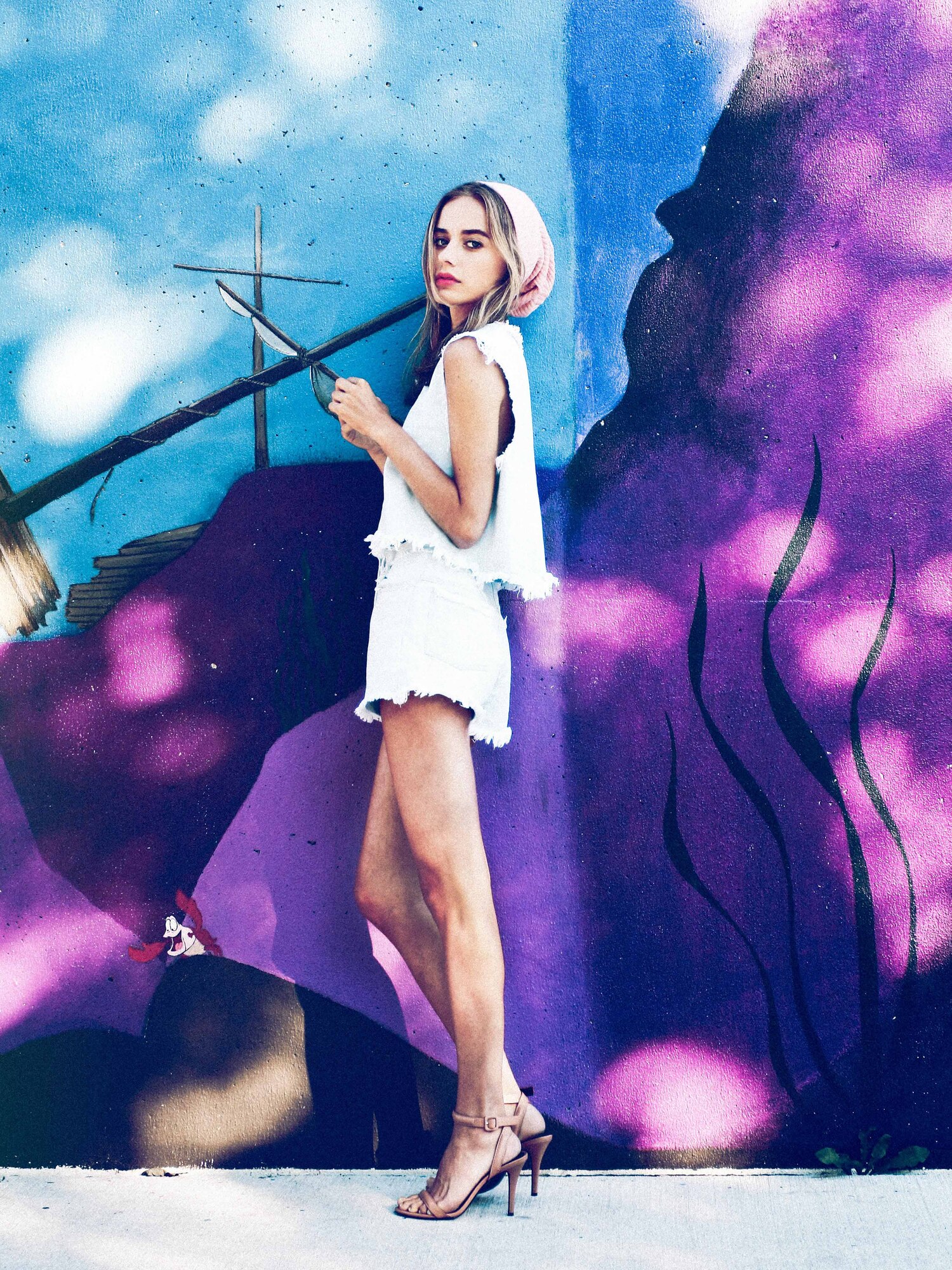 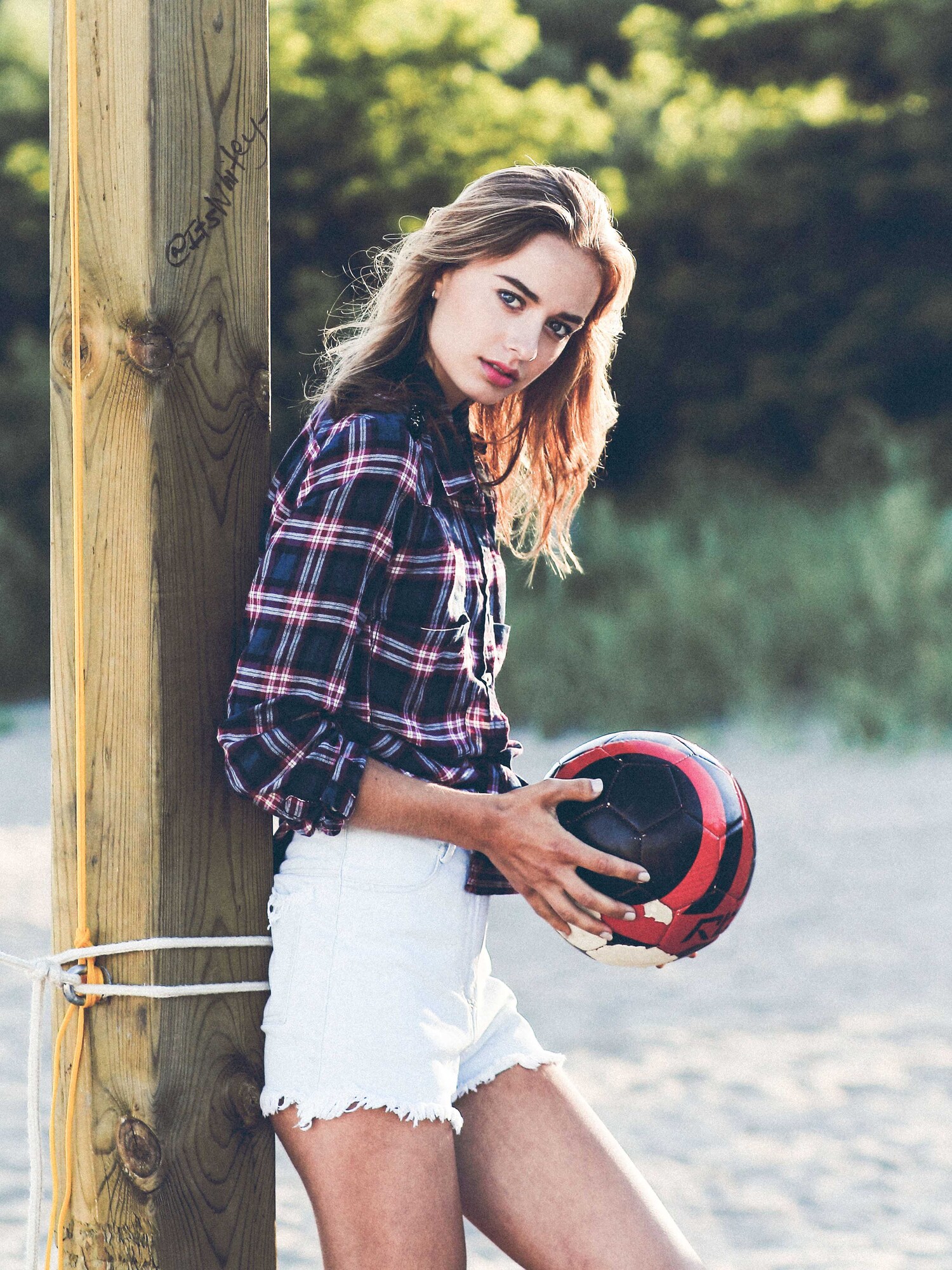 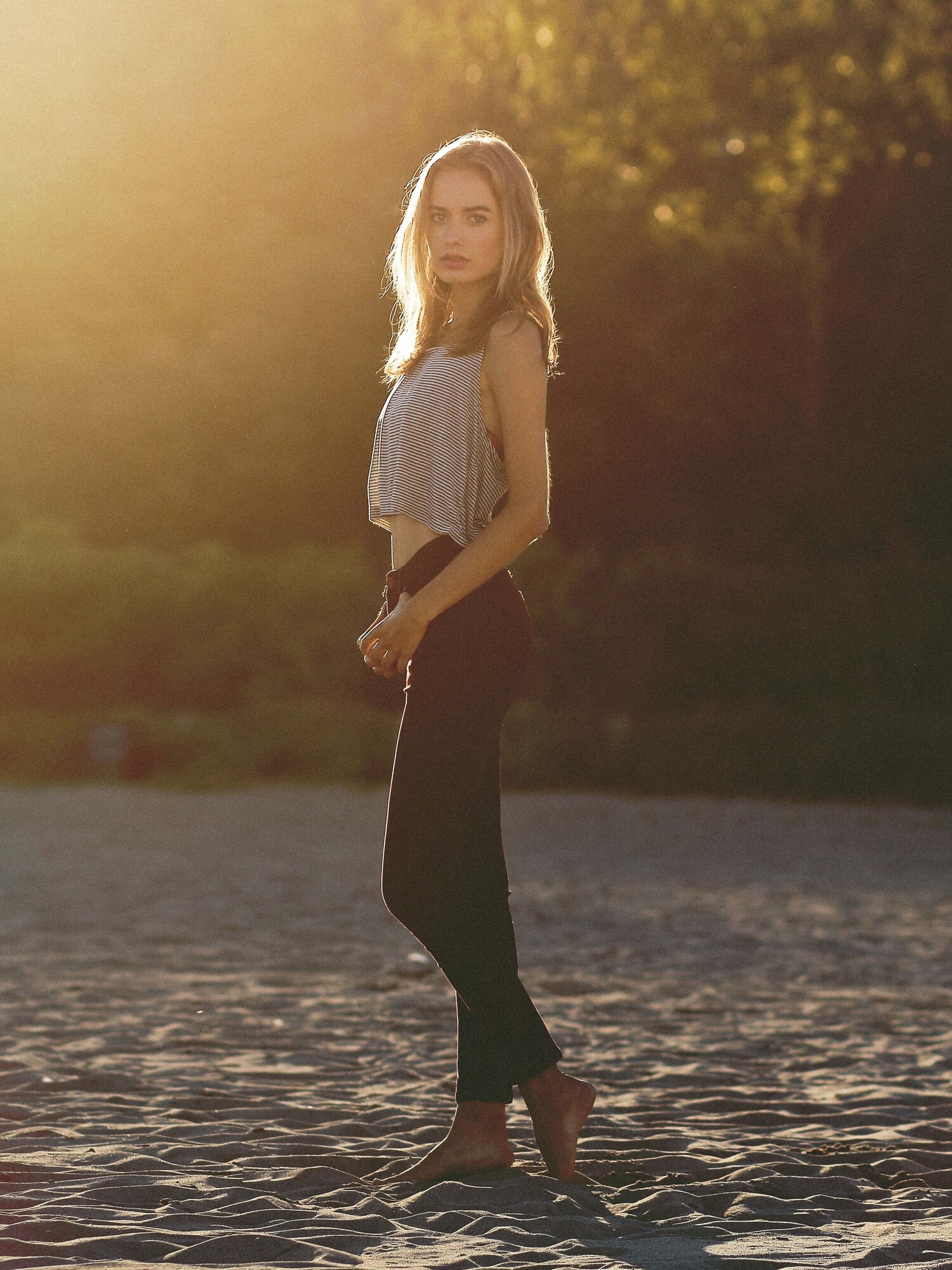 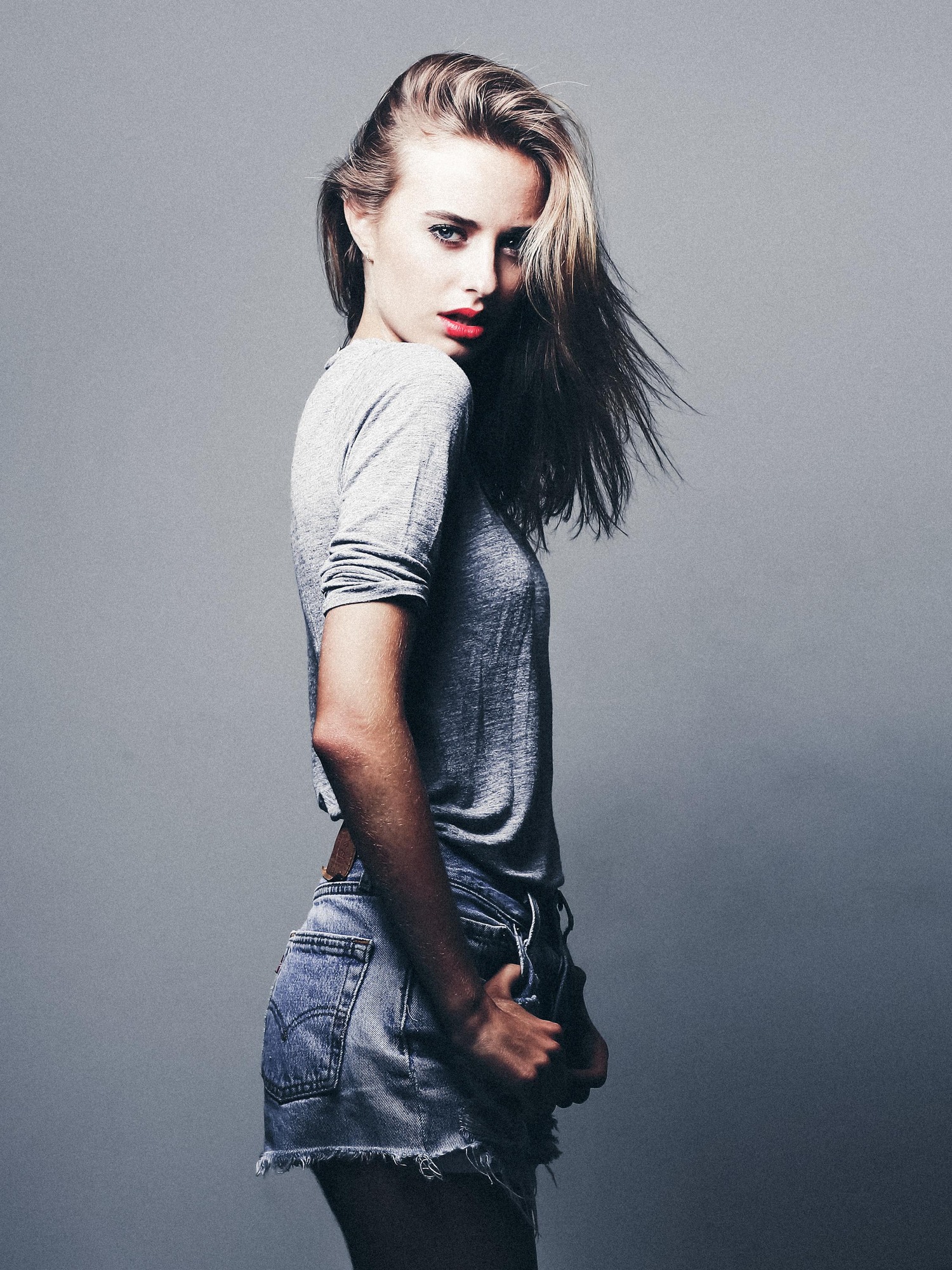 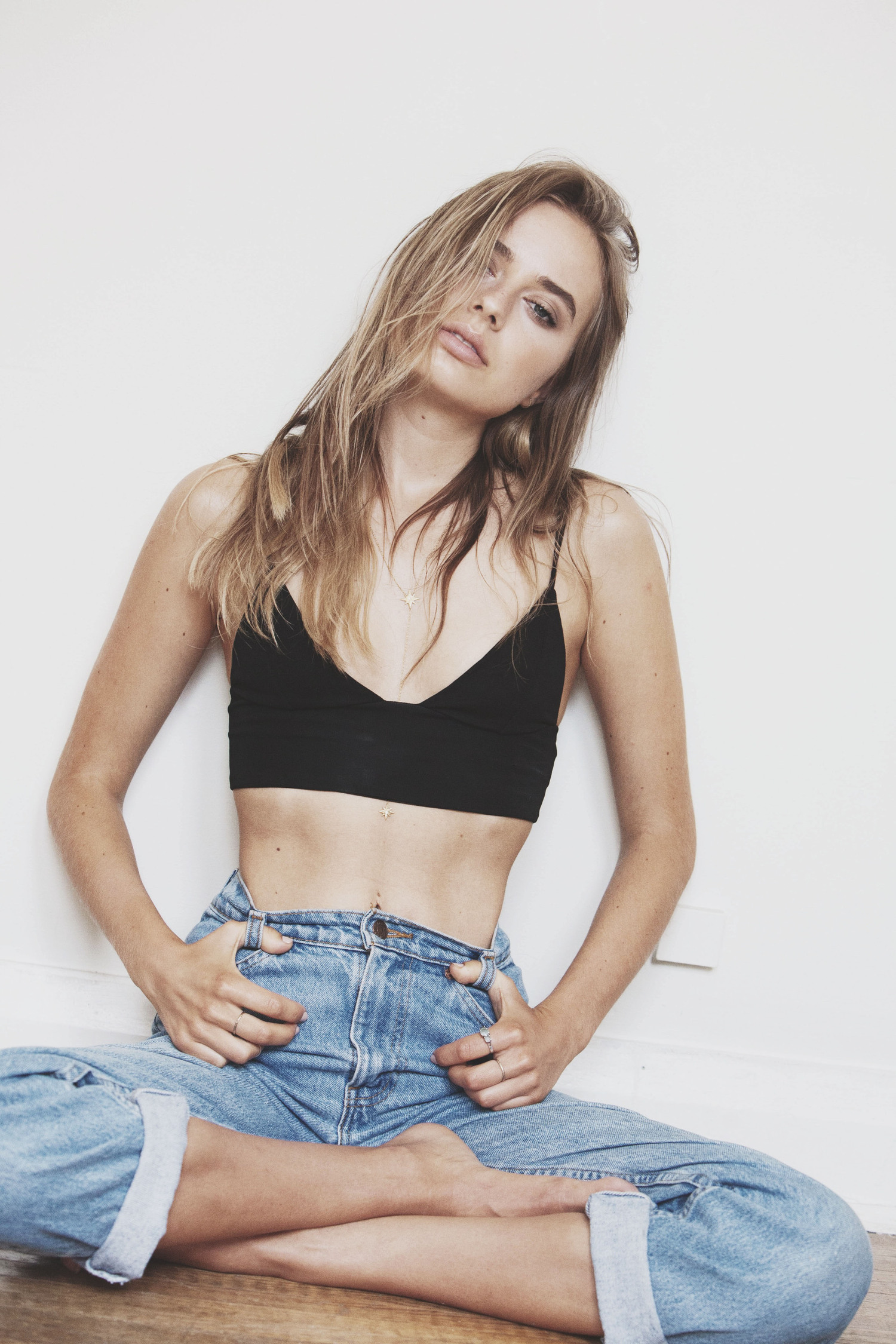 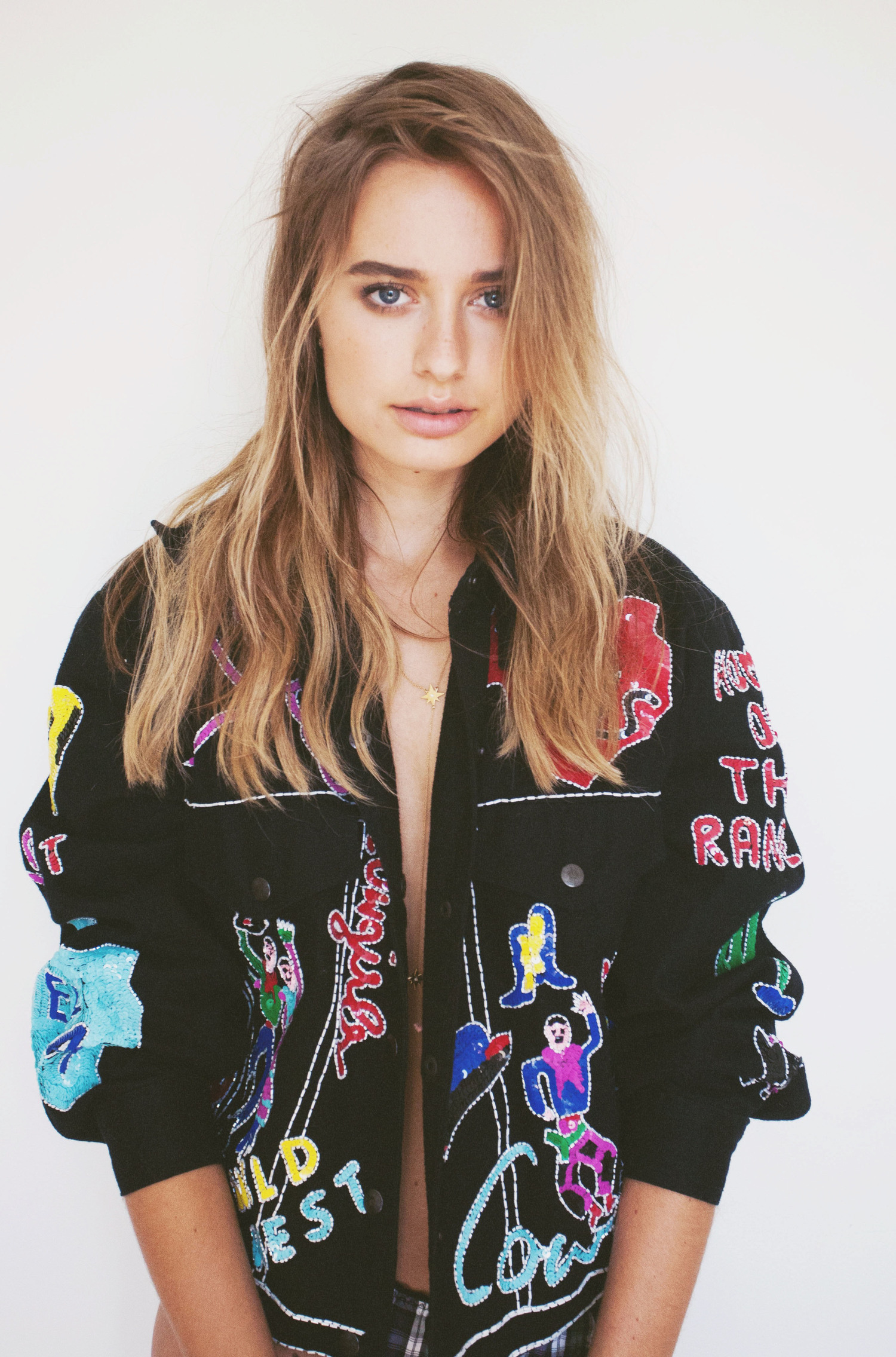