We’re already halfway through January, who would’ve thought? It seems as if the year is already flying by and it’s not particularly started on a great note either.

The New Year is the time when you’ll hear everyone talking about his or her New Year resolutions. You, yourself will probably be one of those people convincing your friends that THIS year will be the year you actually stick to the resolutions you make. But 2016 is the time to realise that it’s OK to make mistakes, and it’s OK to be selfish and focus on you. It’s important to realise that even though it is a New Year it’s not too late to set yourself goals you want to achieve in 2016. In fact, it’s never too late. Whether you set them on the 1st of January or mid March, they’re always something you can work on.

So, how does one even stick to their New Years resolution? It seems all a bit too alien, doesn’t it? But it is in fact doable, and here are some tips on just how to make sticking to these goals a little bit easier.

This is by far the most important “rule” to take into consideration when setting some resolutions. You need to sit back and think whether or not your goals are realistic and achievable!

Whoever says social media is having a negative impact on today’s society is definitely not using it in the right way. Today, smart phones have a number of different applications to help you achieve some of your New Years resolutions. Want to get more sleep or wake up earlier? Download the ‘Sleep Cycle’ app. Want to workout more? Download the ‘Nike Running’ app! The number of applications is endless and there’s bound to be something for everyone! 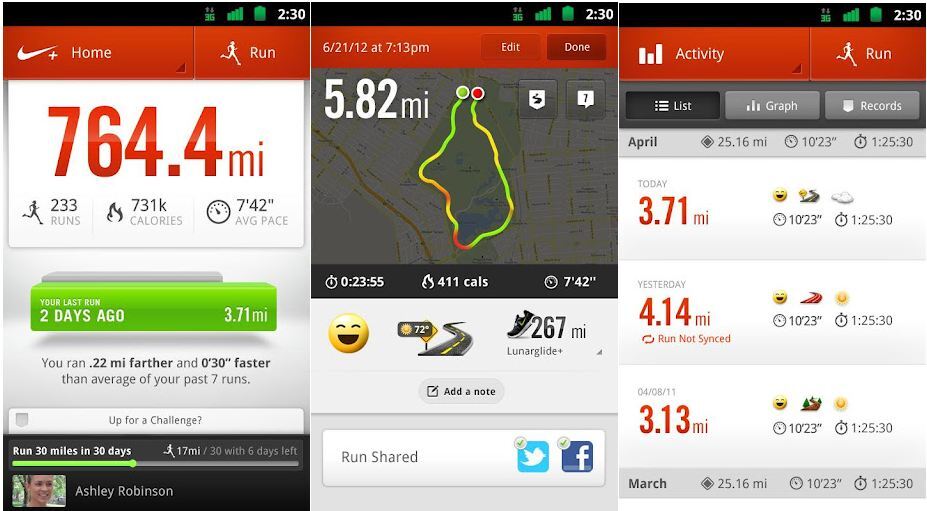 Being organised is something, which, unfortunately, many people struggle with. Be old fashioned and buy yourself and Moleskin weekly planner, or if you’re more tech savvy use your phone – phones take up such little space in our bags, use that to your advantage! 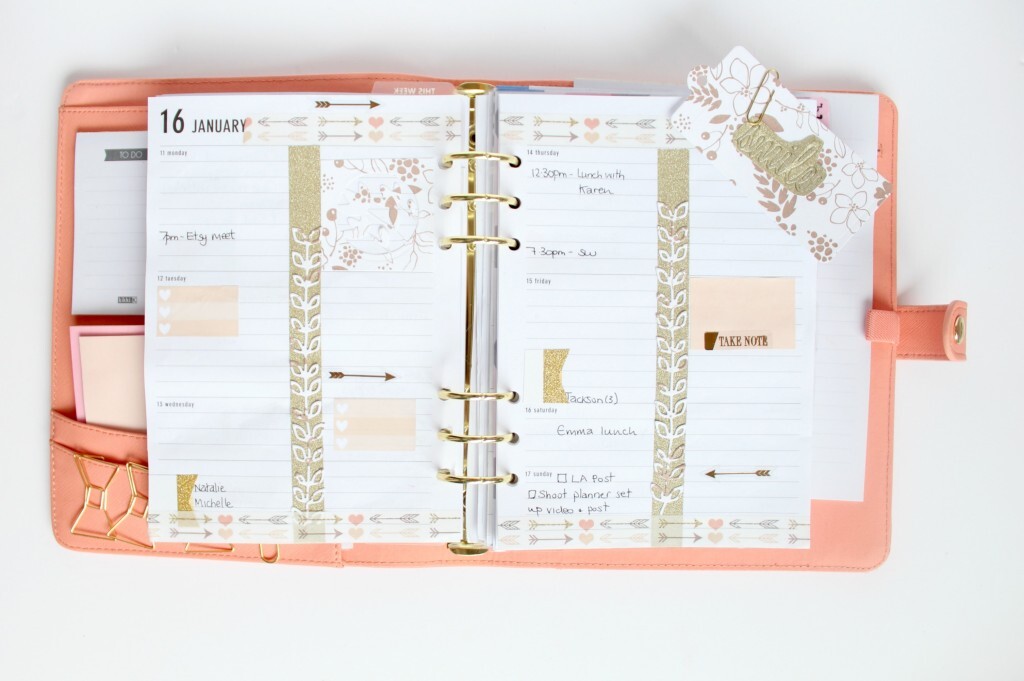 Didn’t do the reading for your next assignment the night before? Wake up early the next day and do it. Don’t be too hard on yourself if you miss a day of exercise; just take more time to workout the next day! Keeping a positive attitude is so important when dealing with resolutions – it’ll make it seem less like a chore.