It was one of the most talked about shows at New York Fashion week and since debuting his last collection in 2012 it has been a comeback into fashion for the rap-star. Instead of designing for his own label, Kanye West was put forward to design Adidas Originals aw15.

The collection is a range of neutral tones, baggy jumpers, rips, holes and a rebellion to fashion. Backpacks, and full body ‘mesh suits’ also we’re seen throughout the collection.

During the show West also interpreted his newest single with Sia and Vic Mens into the performance.

Beyonce, Jayz, Kim and North West were all seen at the front row alongside Anna Wintour. Kylie Jenner also stood into Kendalls shoes for the day and modelled for the collection. 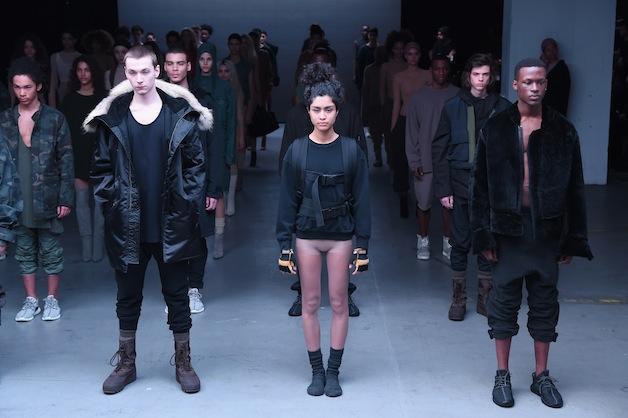 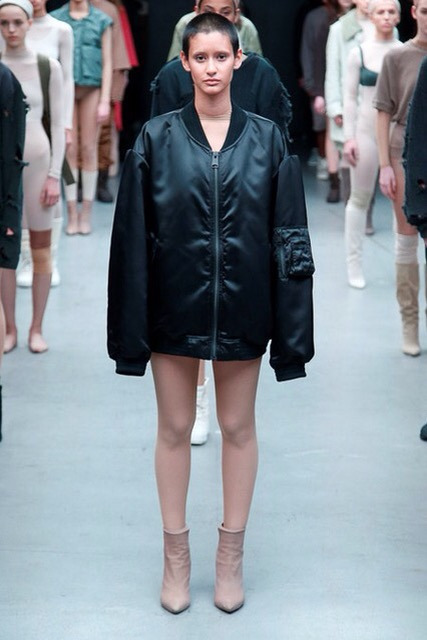 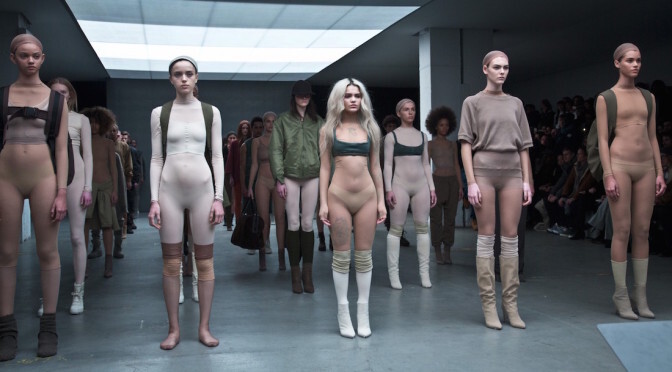 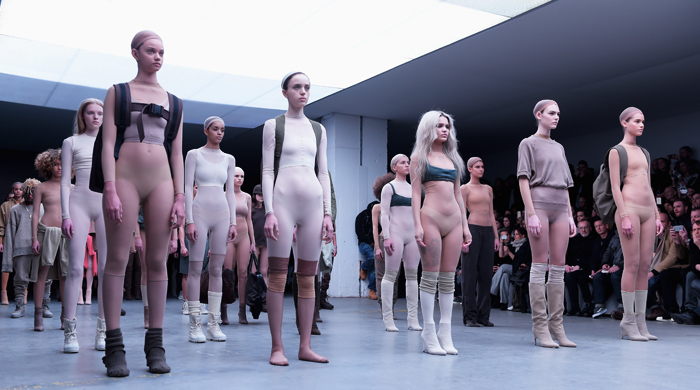 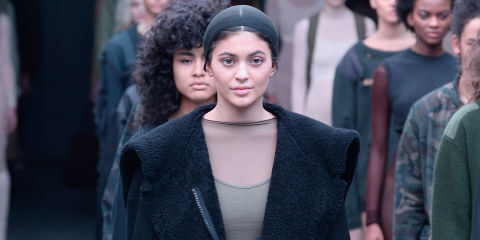 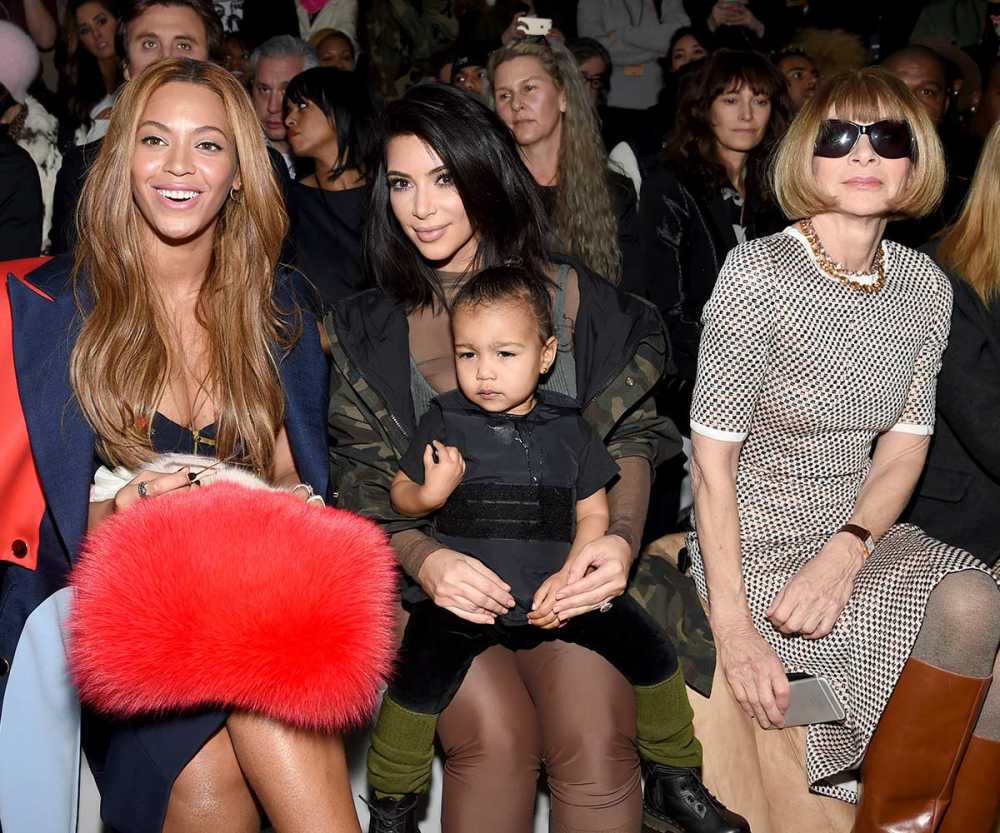