We’ve officially reached the end of Men’s fashion week, or should I say month, and with numerous six-foot models gracing the catwalks of Milan, London and Paris one thing is clear; Menswear A/W ’16 certainly has the cutting edge.

Designers have gone above and beyond to create something elaborate, whether there’s an artistic background or political stance, nobody can argue that this year didn’t deliver. Of course there are the chosen few that have everybody talking with the likes of Comme Des Garcons and Louis Vuitton, so here’s a snippet of the best for those who’ve missed it all.

Presenting a juxtaposition of warrior meets femininity; the collection was made up of eclectic colours as Rei Kawakubo bought a sharp eye to detail with beautiful embroidery contrasting heavy metal suits. This structured shining armour look was again broken down by models adorned with vibrant flowers and braided hair. To an obvious eye this presents themes of confusion between masculinity and femininity, but Kawakubo designed the collection to lay emphasis on a world torn by violence. 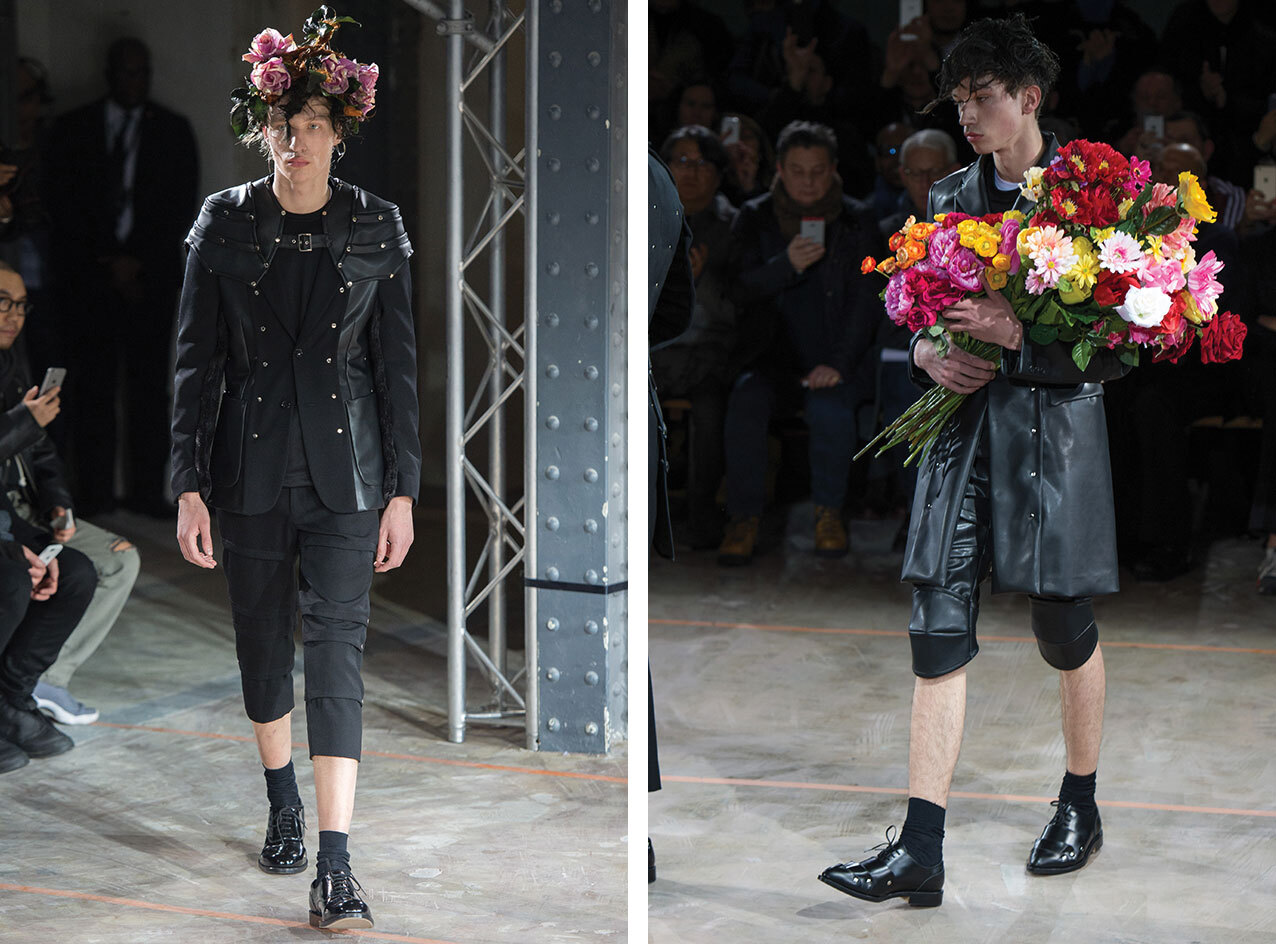 Exploring themes of freedom, Riccardo Tisci presented a collection with free-reigns as he produced simply what he liked and evidently what he’s best at. Tailored suits, slim-fitted trousers and cowboy style boots, the wildly printed bomber jackets and popular oversize theme proved he had let his mind run free. One theme that did appear throughout was a sense of punk which can be explained by the designers’ research into the Botswana Renegades; a series produced by photographer Frank Marshal on the heavy metal subculture in Sub-Saharan Africa.

Inspired by a tar-pit, Rick Owens stayed true to style in Mastadon, creating something dark and gothic. With the name referring to an extinct animal from North America, the mammoth-relative disappearance was caused by hunting and climate change. This is exactly what Owens’ focussed on as he looked at the fight between man and nature, as the collection tells us that inevitably nature will defeat us all. With survival-like designs, the look was very utilitarian as models were dressed in shearling overalls and sleeping bag style puffa jackets. 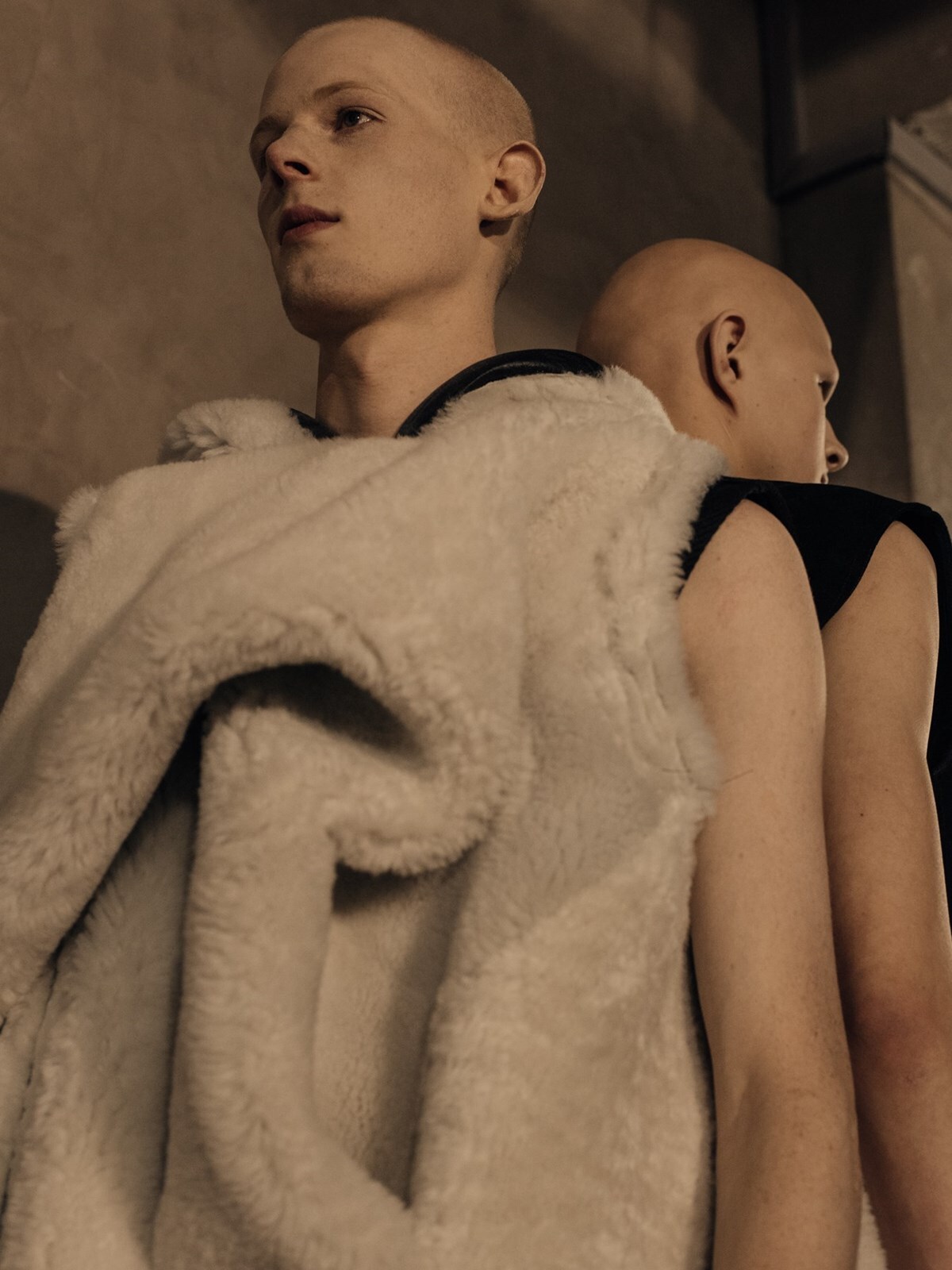 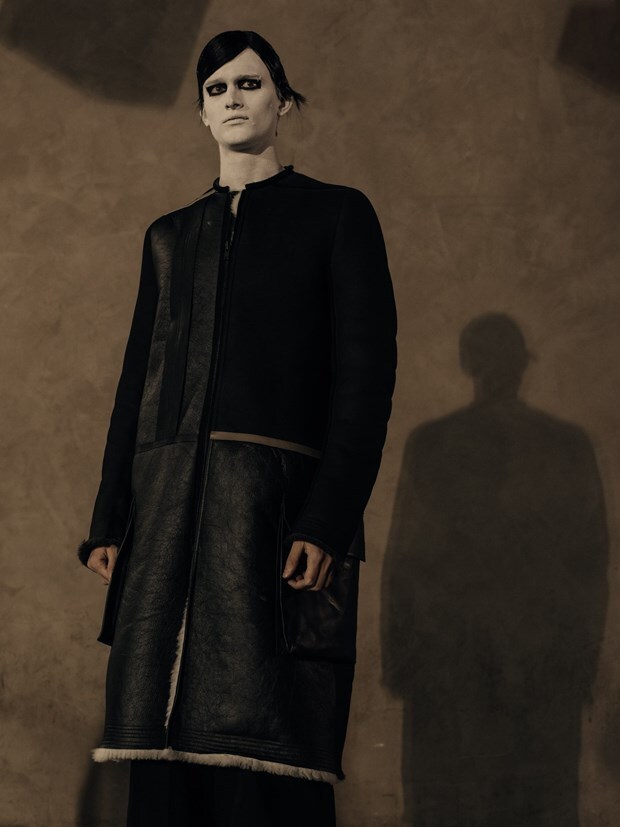 This was the show that had everyone on the edge of their seats with anticipation as it was Raf Simons’ first debut collection since his exit from Dior. All I can say is that it definitely surpassed expectations as the designer paid homage to American show Twin Peaks. Naming the collection Nightmares and Dreams, Simons wanted to explore contrasting feelings and this sense of something being “weird”. This was evident in the oversized puffa jackets, moth-eaten jumpers and mismatch of colours. The labyrinth like stage formed of wooden panels added to the effect of being lost and confused, with the overall collection forming different outlook on the traditional “American” style. 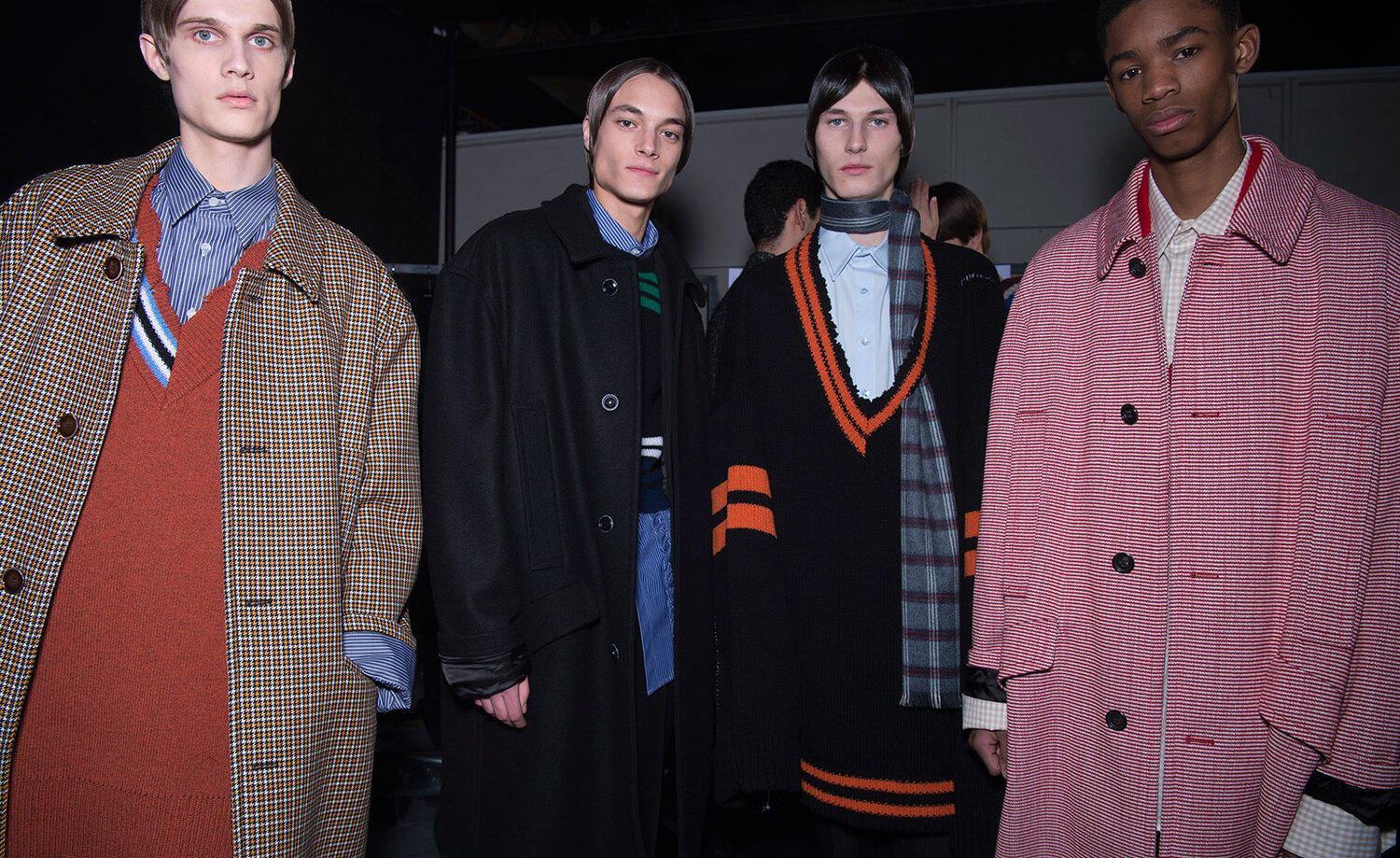