Riccardo Tisci, the creative director of Givenchy celebrated his upcoming birthday (July 8th) in Ibiza with celebrities such as Justin Bieber, Kim Kardashian or Naomi Campbell.

Four-tiered birthday cake and tones of birthday gifts from supermodels such as Kate Moss or Naomi Campbell, made Riccardo feel absolutely special that night.

With exclusive performance from Kanye West (published on countless Instagram profiles), few selfiesof Kardashian’s clan and random pictures on Instagram – officially Riccardo Tisci’s birthday was the most instagrammed party ever and probably if we could sum up all of the pictures likes, there was some record of Instagram likes in the history.

See how Riccardo and his guests celebrated his birthday in Ibiza: 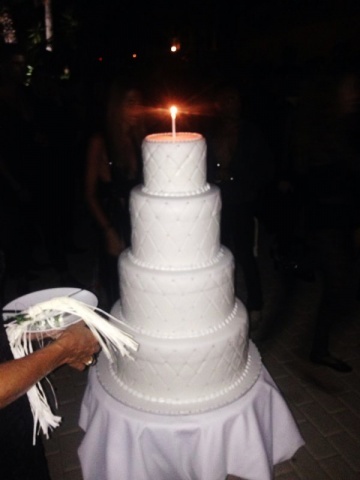 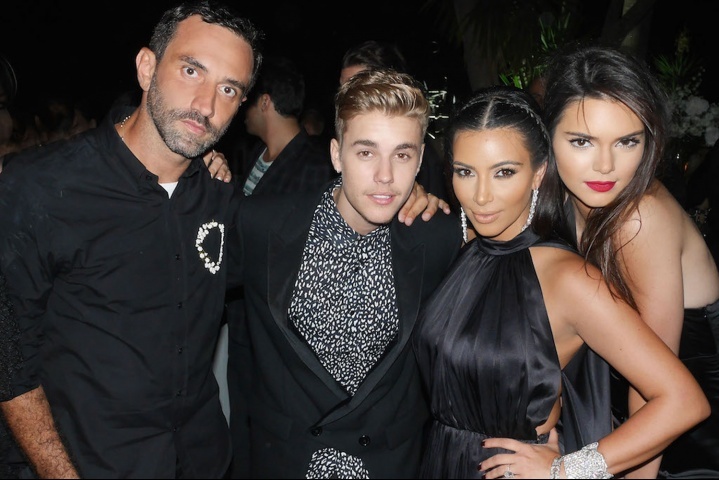 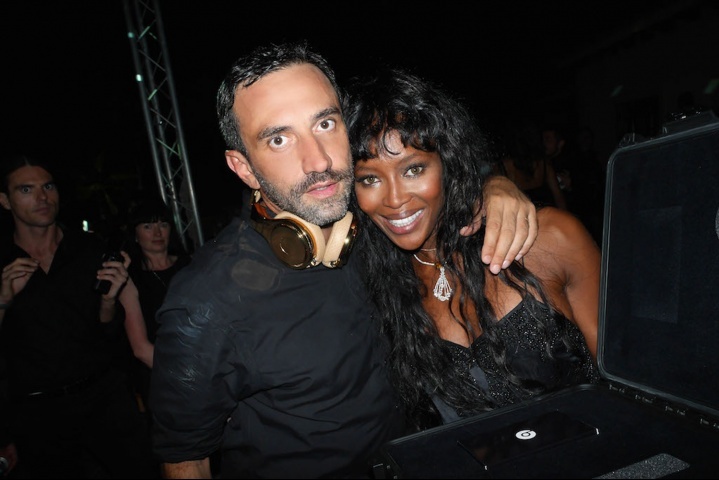 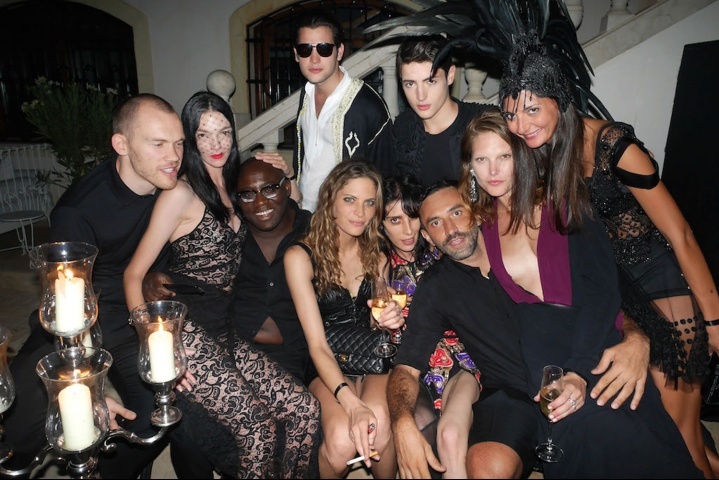