Break out the champagne and fill up your glasses; it’s been a long time coming but Twiggy has finally been inaugurated into the WGSN Hall of Fame.

Last Thursday evening in a stunning and exclusive event, the international supermodel’s lifetime of work and contribution to the fashion industry was acknowledged. Not only being recognised for her impact on fashion in the 60’s and 70’s, Twiggy was celebrated for her constant relevance that continues today. As stated by Lauretta Roberts, founder and director of the awards, ‘She still has as much relevance within the fashion industry having been made the face of Marks & Spencer for nearly a decade and being one of the leading voices… for women in their 60s and 70s’.

Twiggy during the 60’s, revolutionizing fashion.

Twiggy, formally known as Lesley Lawson, rose to fame in the 1960’s where by 16 years of age she became internationally recognised for representing the Mod look of the time. Her thin build, dramatic eyes and androgynous hairstyle captured the essence of the London Mod scene- one that was based on difference, one-upmanship and individualism. She went on to be photographed and featured in Vogue and Elle, inspiring a new kind of young woman to the public.

Twiggy set herself aside from the other models of her time. She thrived on new business opportunities, ones that took her outside the world of modelling. In 1967 she travelled to the US to promote her fashion label and during the 1970’s she entered the world of Film and Television. However, it is her pioneering of the Mod scene that will always stand out.

In Time Magazine, April 1966, Piri Halasz defined Mod as being an ‘ancient elegance and new opulence are all tangled up in a dazzling blur of op and pop.’ It was a time where music and fashion were used as tools to express the youthful feel of generations. A time where miniskirts and outlandish colours were more than a daring choice; they were the shift in modernity. Twiggy’s look and style embodied this move in fashion and cultural values which is why she will never go out of style. 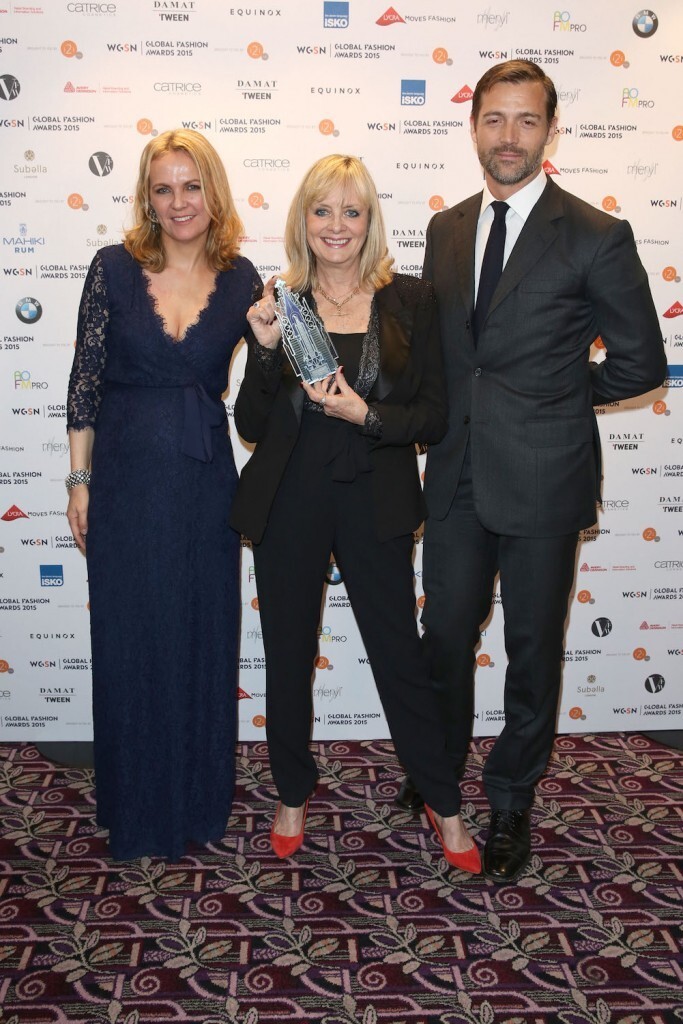 Today, Twiggy is setting the standard for continuous success. Her fashionable prowess has enabled her to continue doing what she does best- influencing fashion. She plays a major role in the development of exclusive M&S collections whilst developing her own range for HSN.

So congratulations Twiggy, you’ve done it, you’ve made it. You’ve inspired the ideal that aging doesn’t mean giving up on style and individuality that it is eternal and a world for each and every one of us. For that, I am eternally grateful.