Search
Home
MESSFashion
It’s hard not to think of fashion and music working together to create influence, change and expression. There was once a time where an individual’s style was not dictated by what was on the catwalks, but rather their culture. It was a time where what you wore reflected who you were.
Trends and style were a pivotal form of expression. They were embraced with such passion and conviction that it became more of a way of life than the way in which you dress. All in all, style became the divides in society.
What we need to think about is whether or not we have lost this? Has the social and technological shift of the early 21st century changed the way we connect? Has music lost its soul and style lost its passion?
The 1950’s saw the first real genesis of the connection between music and fashion, and one that would continue on for decades later. The emergence of rock and roll inspired a rebellion amongst the times youth. Wanting to be liberated from the confines of what their parents deemed acceptable, the music provided that outlet.
Artists like Elvis Presley, inspired this newfound attitude. They were the first to influence the laid back styles that carried on into the 1960’s. Clothing became shorter and tighter for women and looser for men. What the youth did was take the styles of their parents and change them to reflect this evolving and liberated era. 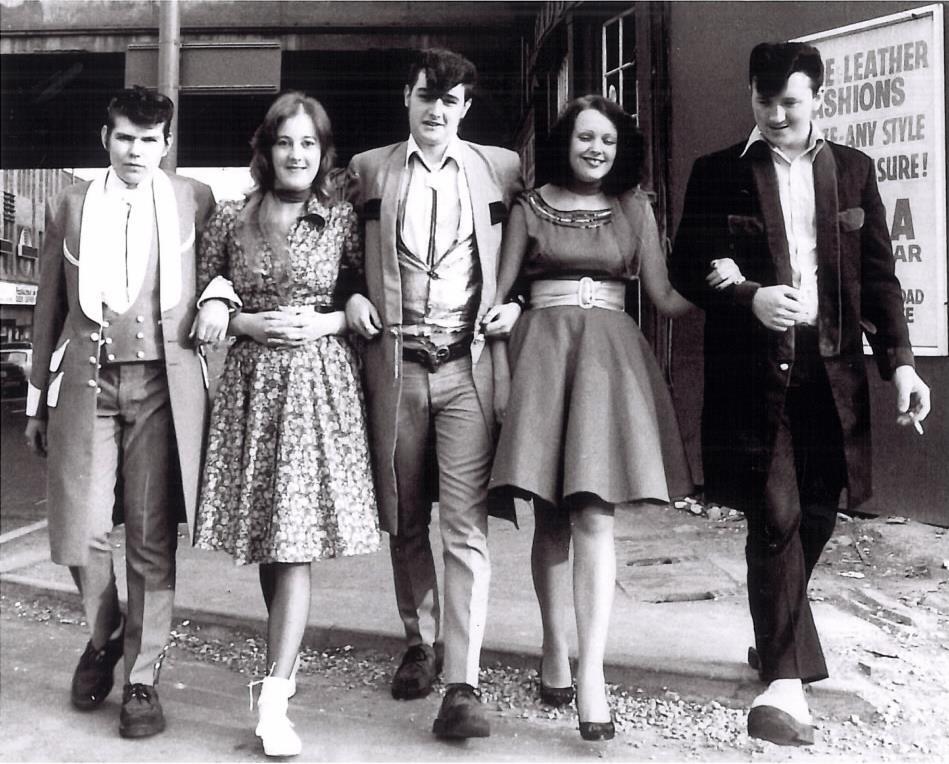 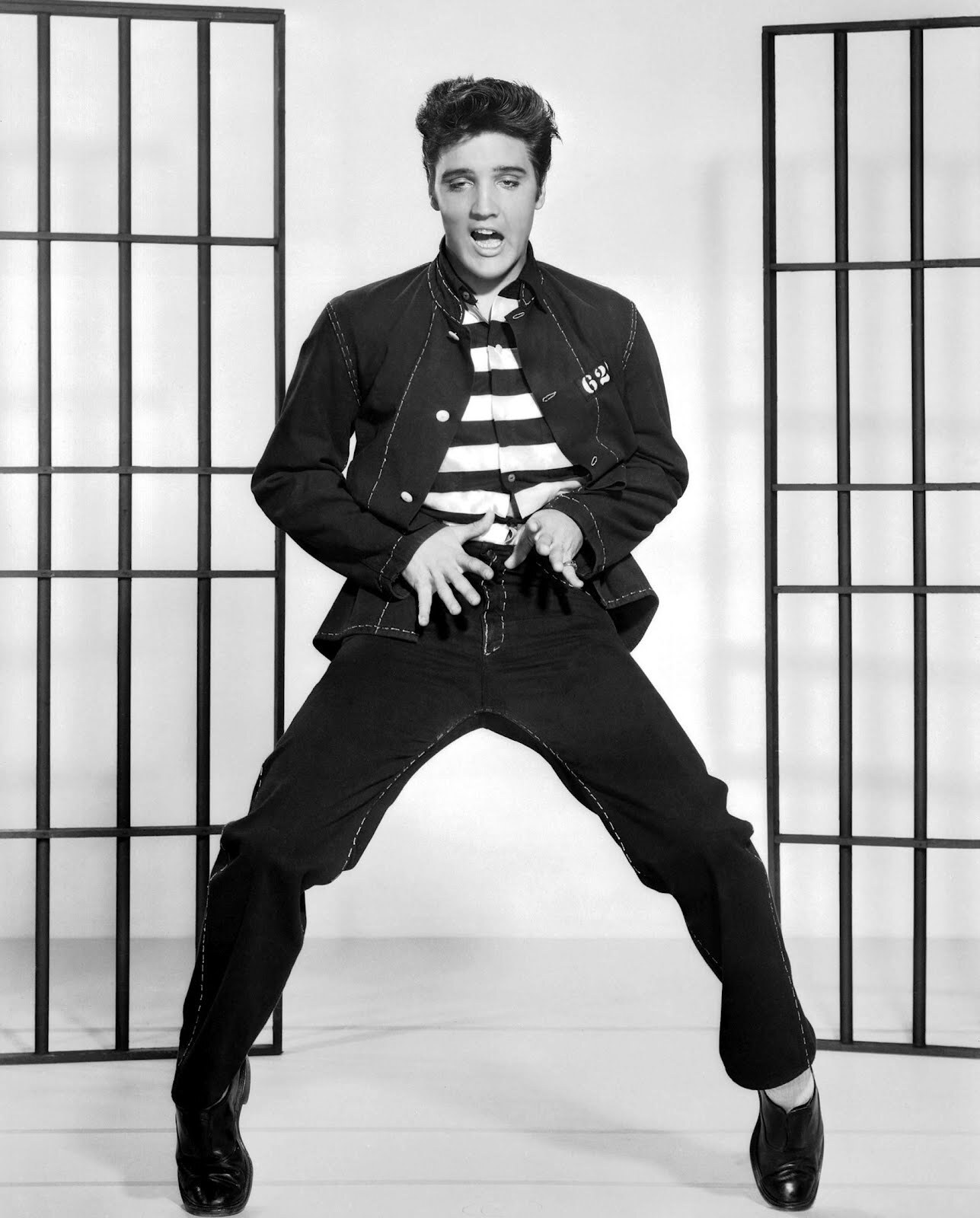 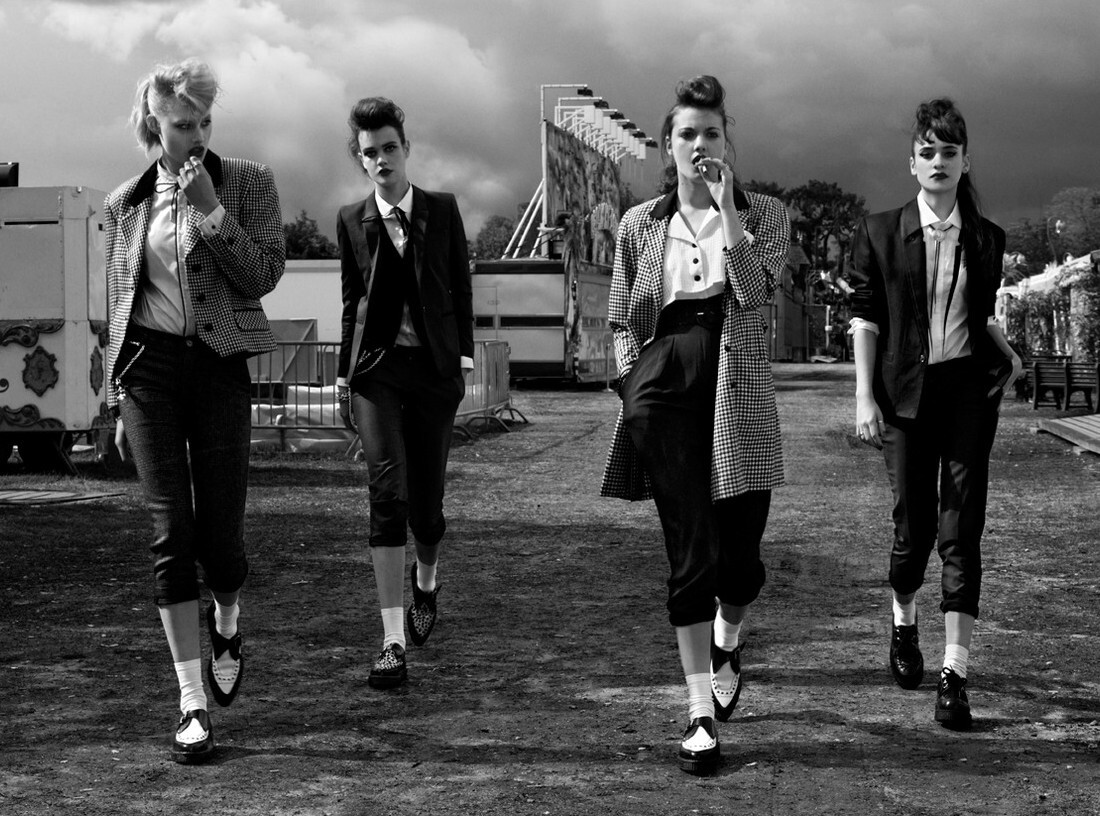 A common factor of music that again has trickled down through each decade is sexuality. Music has allowed individuals to express their sexuality, to explore it and eventually own it. The edge that rock and roll had was seductive and energetic. It really allowed the youth to explore what sex was rather than be told by adults, which is why styles became a lot more exposing. With individuals embodying these styles, it fed off feelings of attraction and acting upon them.
But as sex became as common as denim jeans, so to did the exploration of who you were attracted to, whether it be men, women or both. The 1970’s and the 1980’s were times the sexes really played on gender roles. The trend of glam really opened up doors for androgyny and the freedom of dressing as you want, opposing the ideals that society had always set. Musicians became advocates for this, especially male musicians, who took this shift as an opportunity to live by the code of anything goes. David Bowie’s alter ego Ziggy Stardust was re known for his love of flamboyant and revealing jumpsuits, brightly coloured haired and lightening bolt makeup. His music still had the edge of rock and roll but with an ethereal of this world twist. His outlandish style paved the way for many individuals who felt like they couldn’t fit in with other styles- males started wearing makeup and experimenting with more feminine styles where as women began to wear suits and taking on the male power image. For the first time in fashion and music, the sexes were becoming equal. 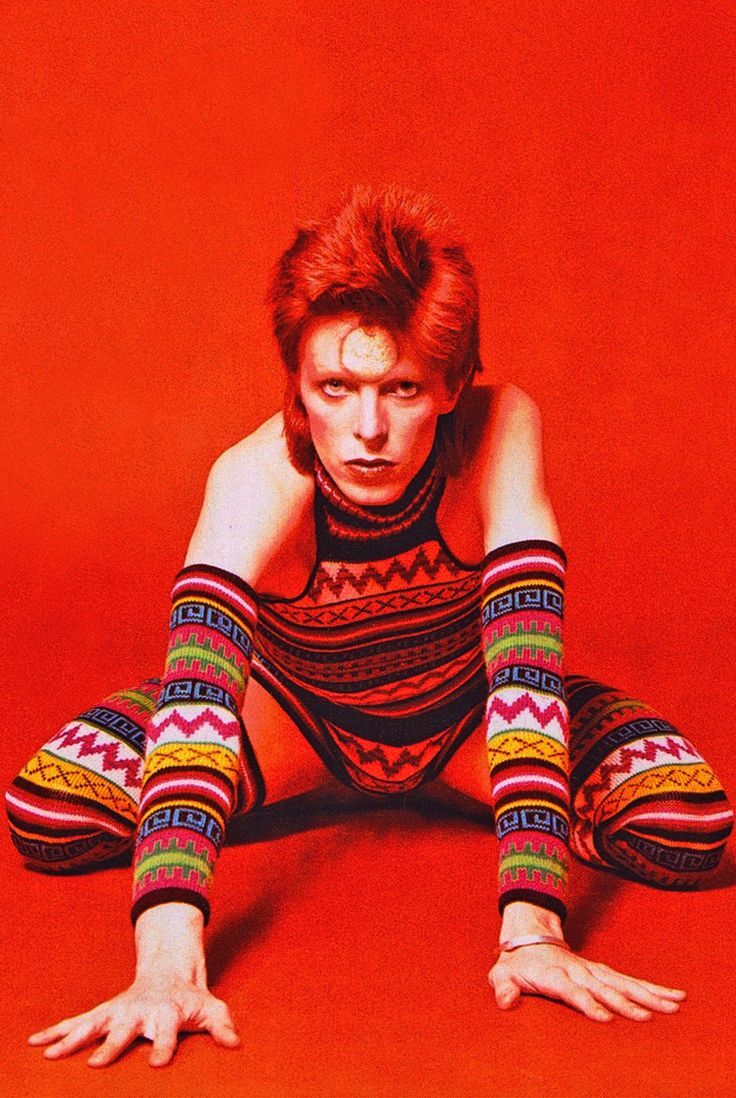 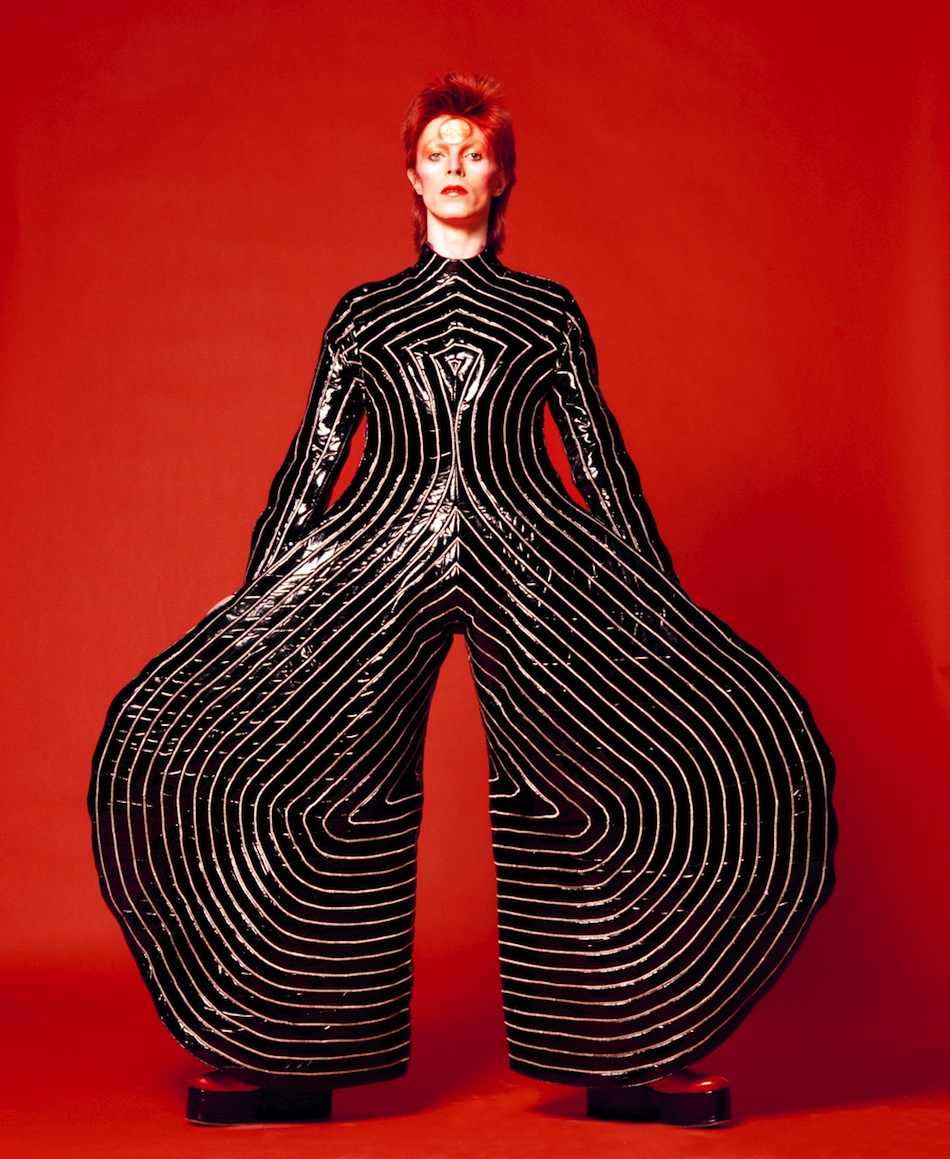 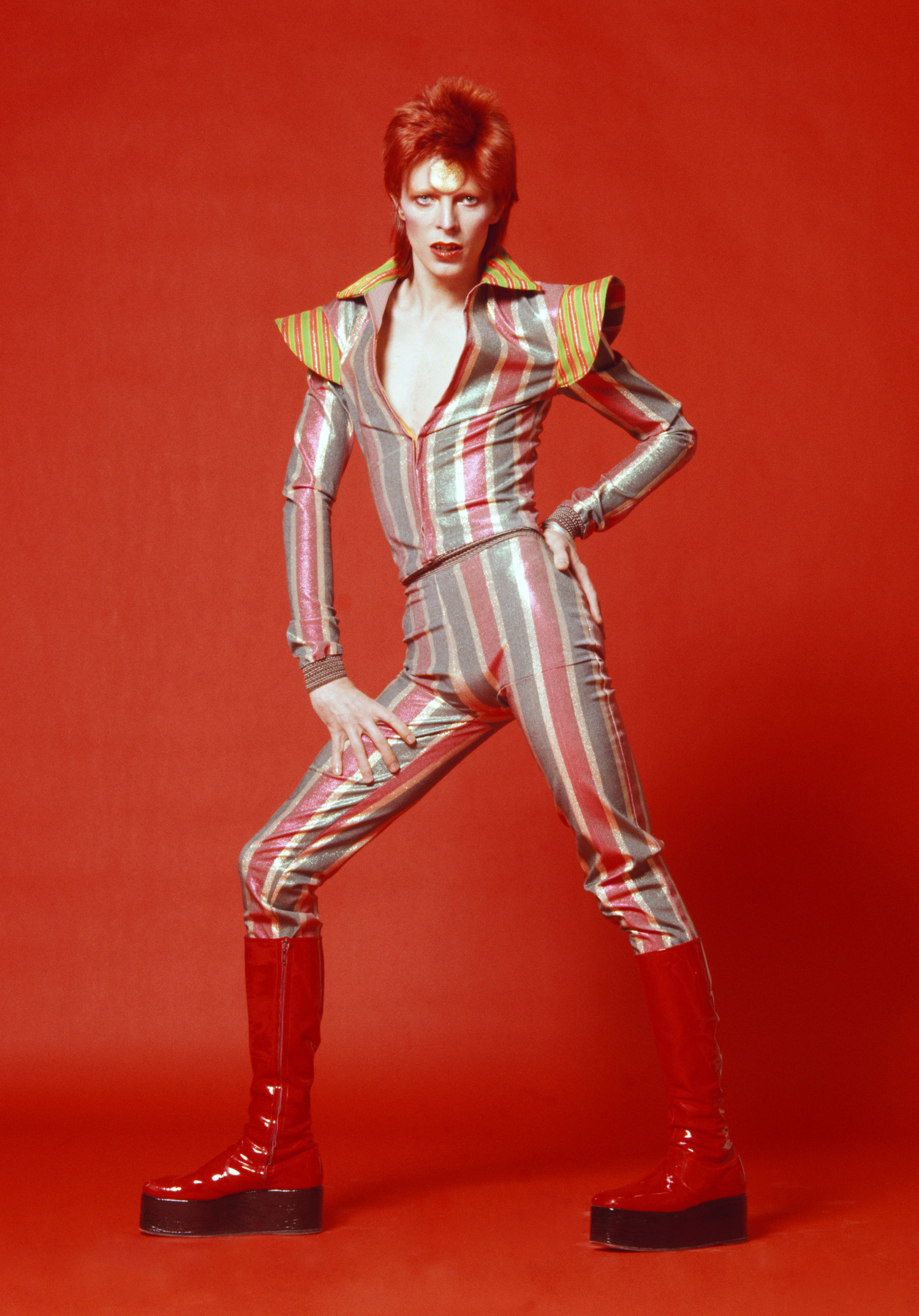 The difference between now and then is that our society is more accepting. We have the freedom to dress as we want and do what we want, to a degree. Because of this, the influence of music is not the same as it once was- rather than being the cause of change, musicians are the result. To appeal to mass markets, designers are infiltrating music, dressing these icons to promote their brand and creating partnerships that see a real crossover of music and fashion. But there are those who still see their style as a reflection of their music and attitude. Often criticised my the media and public as being too eccentric, too daring and straying to far from the norm.
When we first heard and saw Lady Gaga, she was destined to be like any pop star, ready to filed away with the over tanned, over sexualised and over partied pop princesses. But after convincing us to ‘just dance’ and that it was ‘gonna be okay’ she turned a corner and changed everything she embodied and every perception we had of her. Lady Gaga became different. She wore outlandish outfits that had her scrutinised for being an attention seeker but she also created a “world” for those who didn’t have one. She became the voice for sexuality and equality in a community who needed a modern icon. She became the fresh approach of difference. 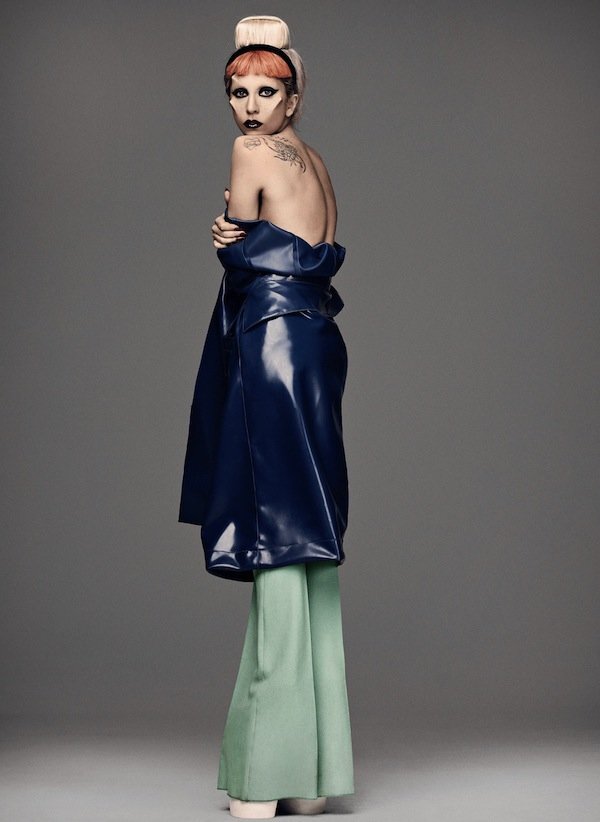 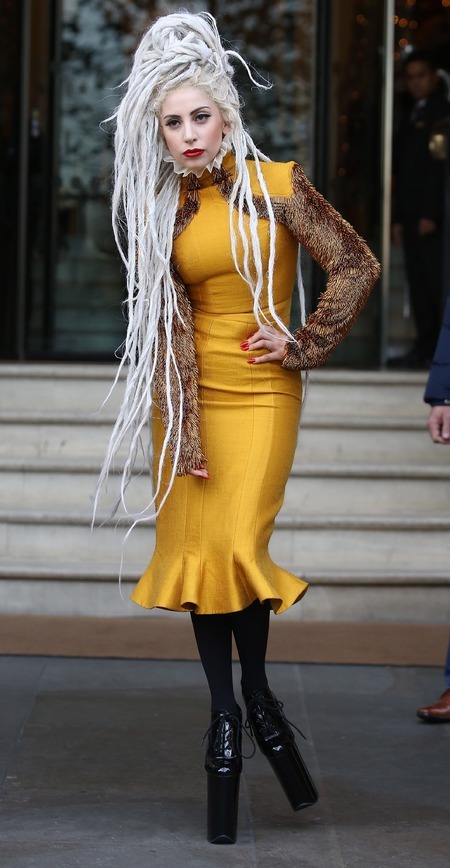 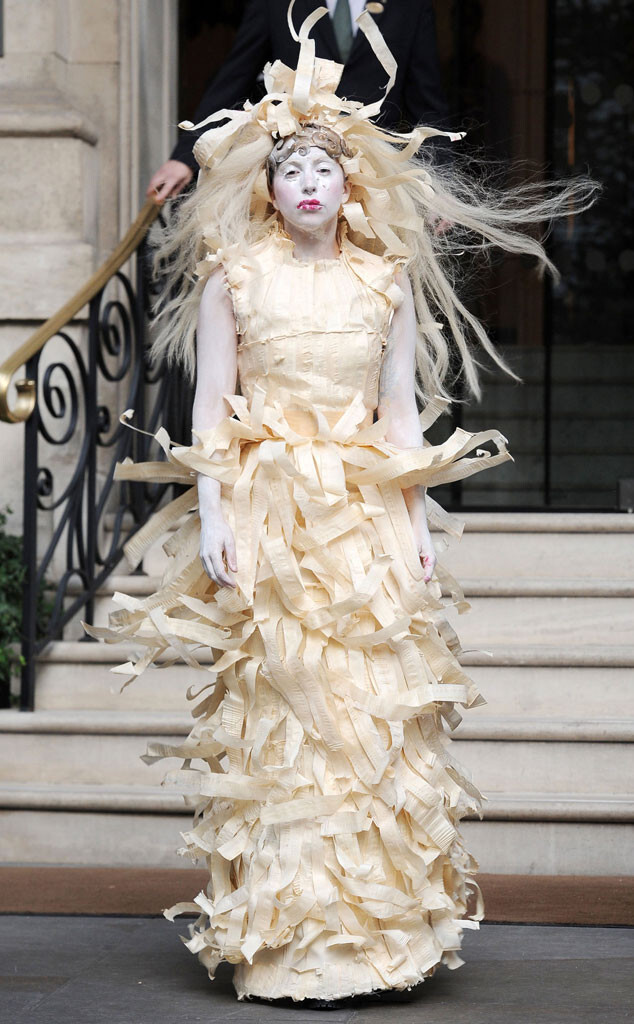 But Lady Gaga wasn’t the first and hopefully isn’t the last. There was Madonna before her and who could Björk. When asked about her style Björk stated, ‘I like the creative angle. Where people express them-self. But I don’t like it when it’s too much of people being told what to do.’ Björk has always had strong ties with the fashion industry- in the 1990’s she always championed designs of Rei Kawakubo, Alexander McQueen and Sophia Kokosolaki- designers whose visions were a bit off centre just like her own. Whilst Lady Gaga appeals to a wider audience, Björk appeals to the artistic. She exposes a style that is hard to replicate on the street,one that is her own. It’s extravagant and wild, but it is a dream. Her style is confronting and thought evoking- everything fashion should be. She doesn’t represent the people, but herself which is what these industries are all about. 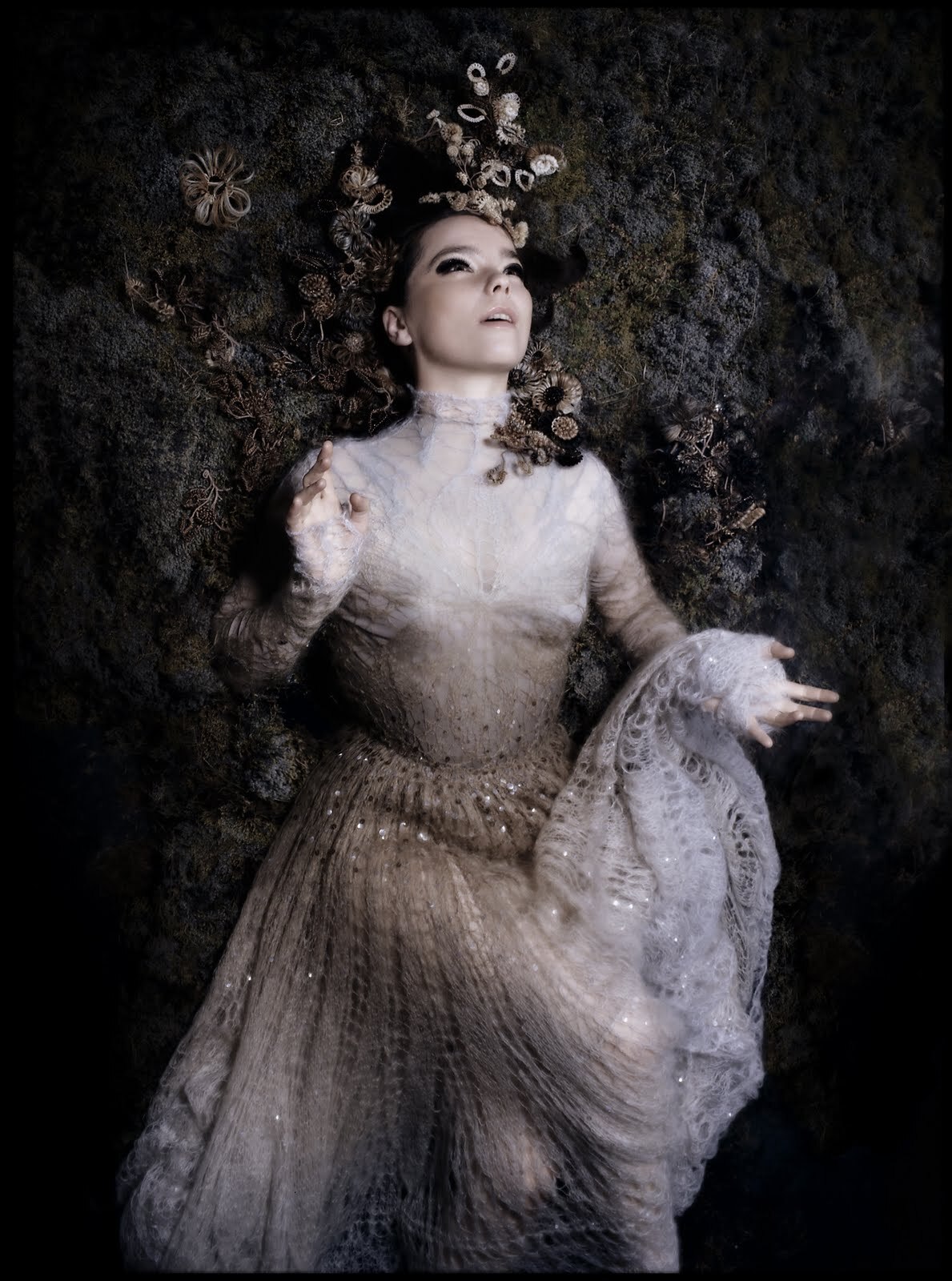 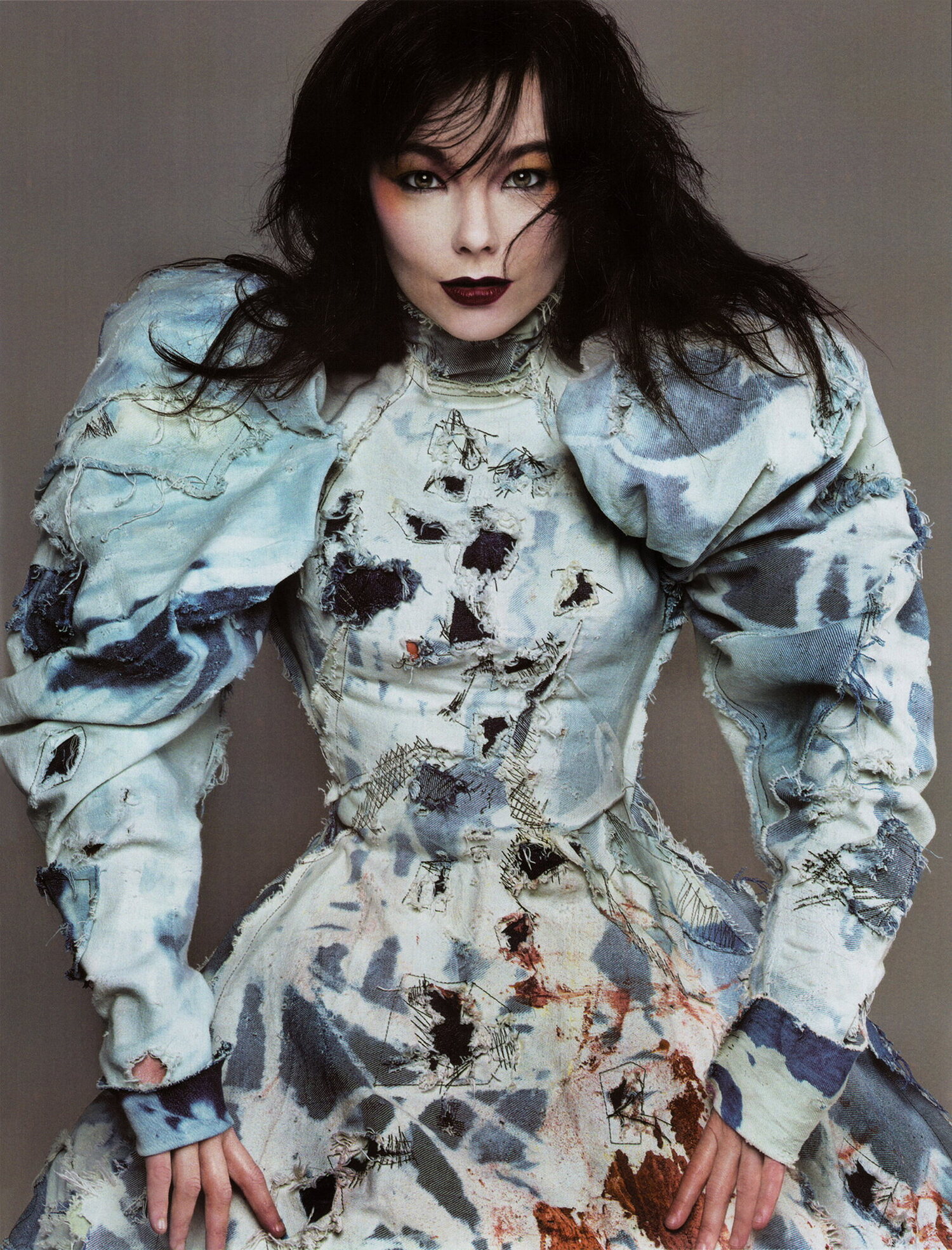 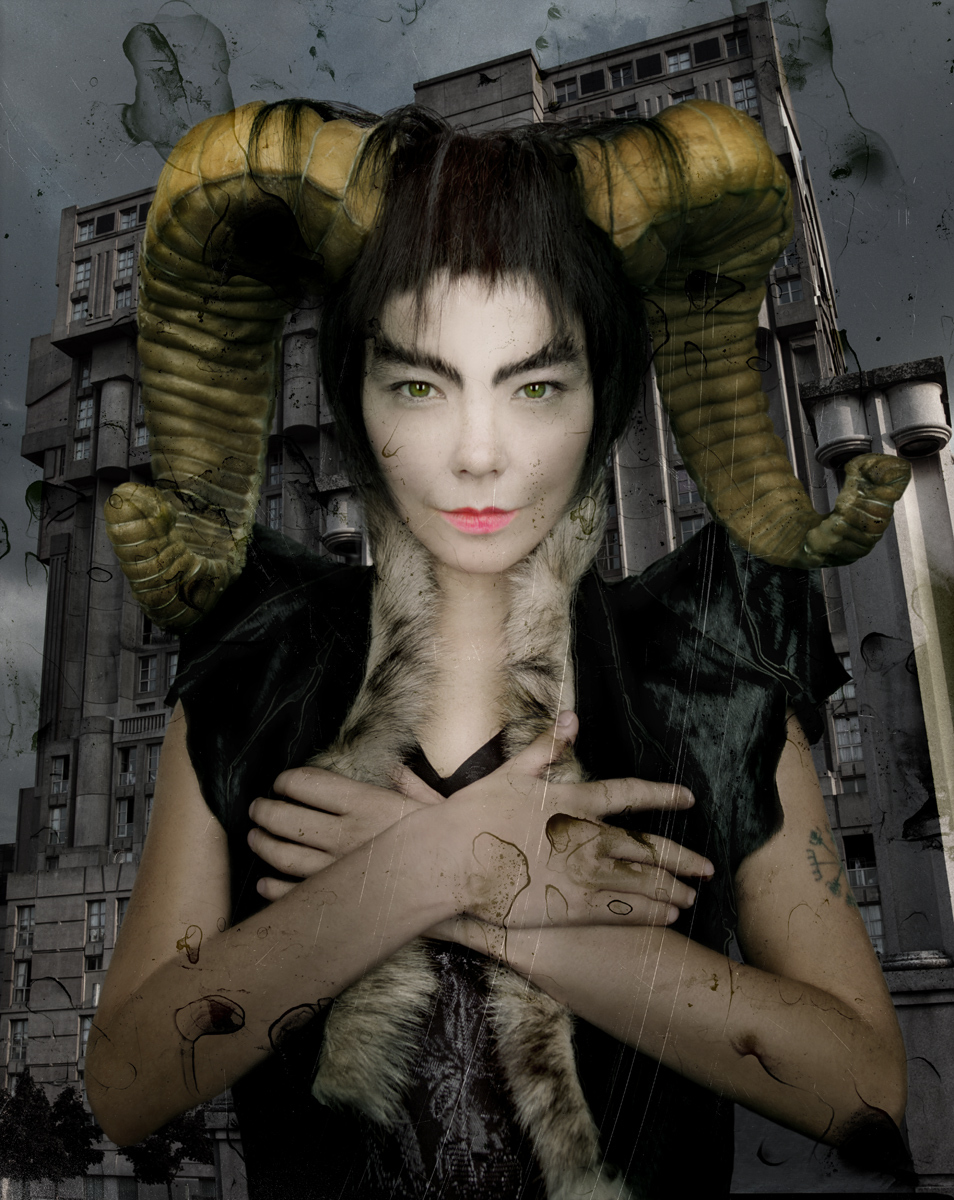 Our access to music and fashion is greater than ever before, meaning we demand it be faster and better. With so much change already achieved in the past, it’s hard to find new and confronting ways of changing attitude and style. But there are musicians today who continue to do this and they are the hope that the bonds between fashion and music will remain.