Finally! After the long wait, and teaser previews the Alexander Wang x H&M collection campaign has landed, with the whole collection soon to be released in November.

The ‘sports-lux’ collection has loads to offer and so does the campaign. With models such as Joan Smalls, Isabeli Fontana and Raquel Zimmermann aside with actual athletes, Andy Caroll (football player) and Rivaldino dos Santos (Kickboxer) there is no doubt this campaign is going to make it’s mark for 2014.

Both TV commercial and mini online-movie will be released closer to the time of release. In the meantime have a look at the released campaign images shot by Mikael Jansson. 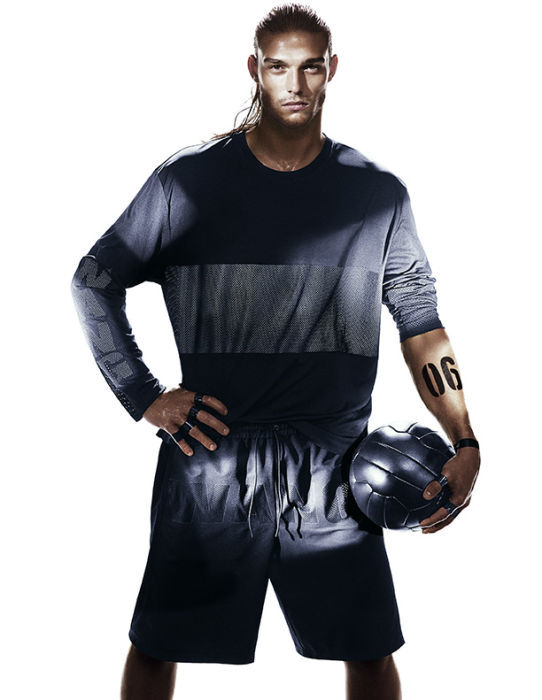 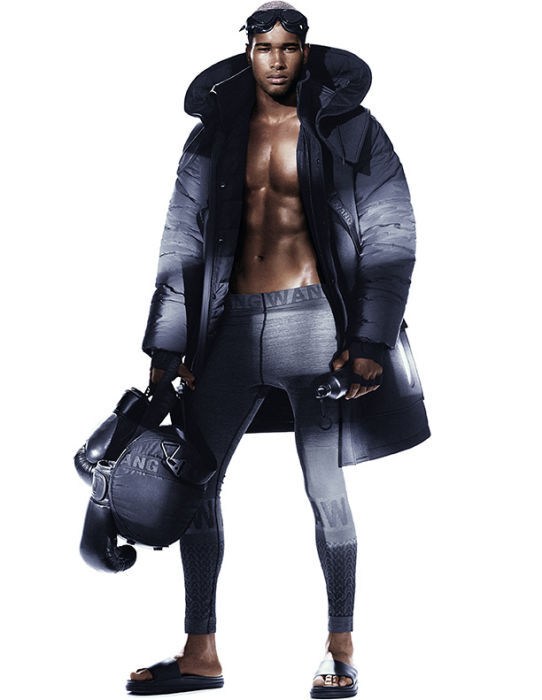 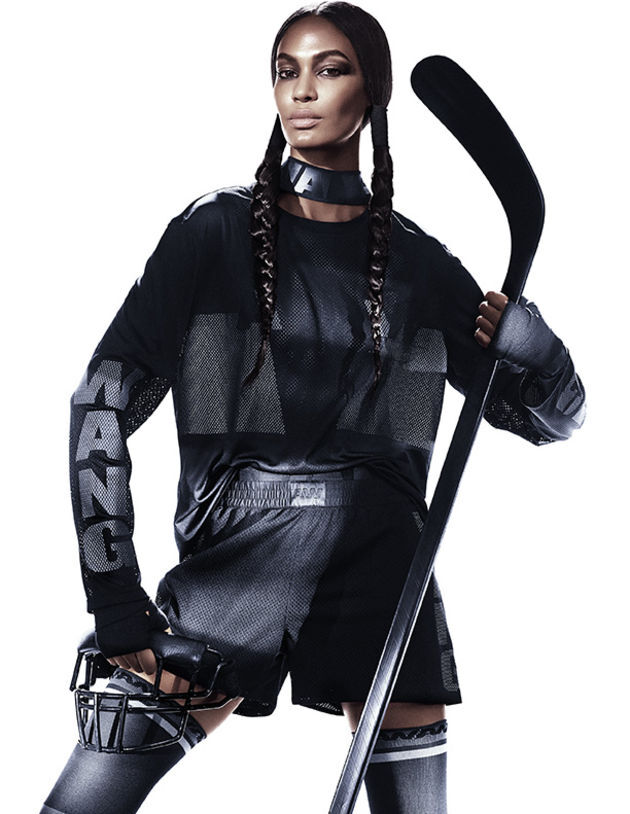 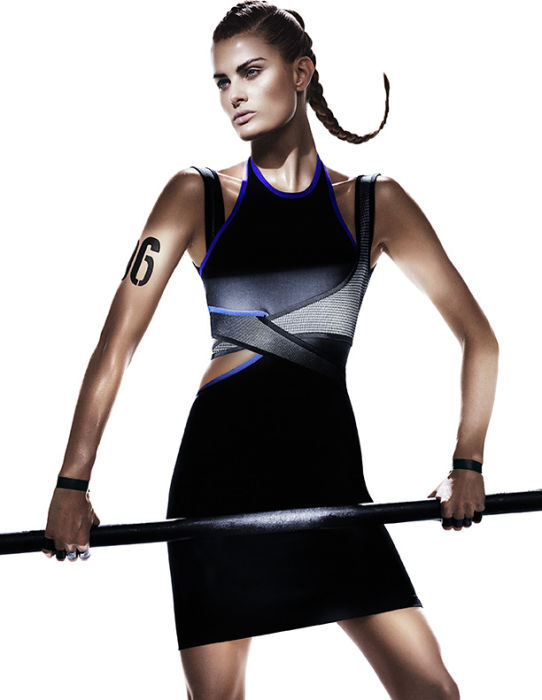