It has today been revealed by the British Fashion Council who the ten Rock Vault Designers are. The lucky ten will display a selection of their SS15 collections as part of an installation in the Designer Showrooms during London Fashion Week, 12th – 16th September 2014.

The designer brands returning to take part in this unique showcase are;

This year they are joined by two newcomers;

Fernando Jorge and Melanie Georgacopoulos, the previous two Rock Vault Designers, having graduated from the scheme. This event will be open during the five days of London Fashion week with the famous celebrities and designers in attendance at the event.

This season’s showcase is filled with all the jewelled diversity from hot Brazilian gemstones, cool Persian enamel and pearls in their raw textured rocks. Ancient artisan skills are highlighted by the latest in digital prototype technology in this showcase that offers a fresh perspective and innovative processes in contemporary fine jewellery.

Due to the success of Rock Vault last year nine of the their designers were given the amazing opportunity to showcase their collections at Couture in Las Vegas! The British jewellers showcased them in the Stephen Webster ballroom with the top US and international press and buyers in attendance.

Stephen Webster commented: “After five seasons at LFW, three international and two UK retail events, Rock Vault is now established as the premier global mentoring initiative for the best emerging talent in the jewellery industry… The announcement of the season’s Rock Vault designers including newcomers Beth Gilmour and Shimell and Madden proves that the initiative will continue to be exciting and showcase the best of British based Jewellery design.”

Championed by Stephen with his passion and support for emerging talent, Rock Vault will help thesedesigners realise their full potential on a global stage.”

The BFC Rock Vault aim’s to initiate and nurture the creative, fine jewellery talent that is incredibly present in London and give the designers the chance to develop their businesses with an increase exposure in the UK and with international media and retailers.

“Rock Vault has become an

integral and much-anticipated part of the London Fashion Week schedule. The SS15

selection features ten of the most inventive fine jewellery designers in Britain. 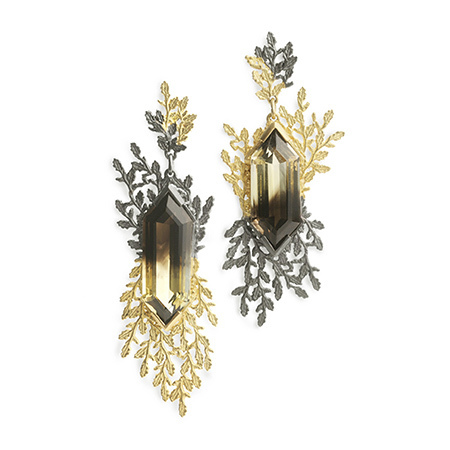 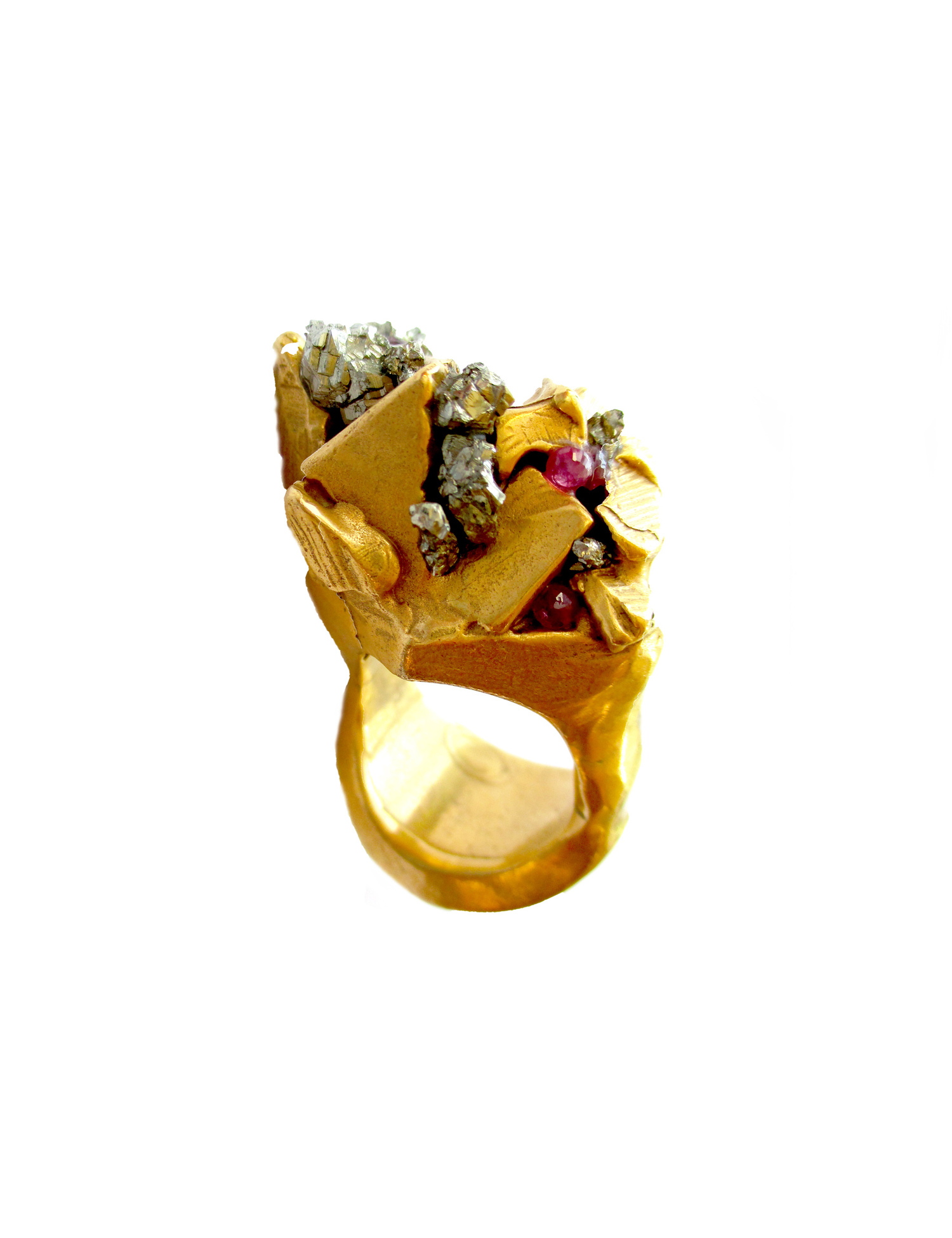 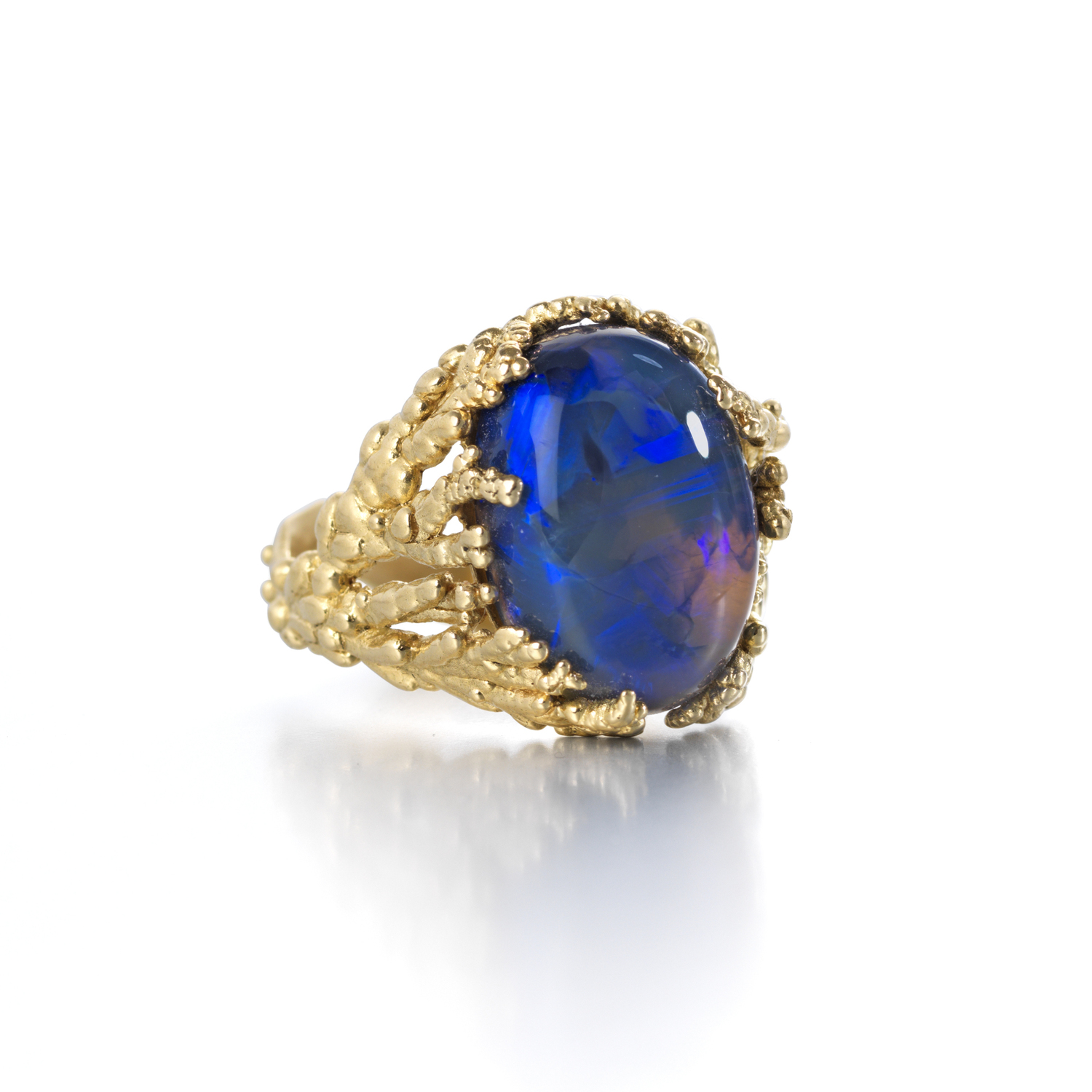 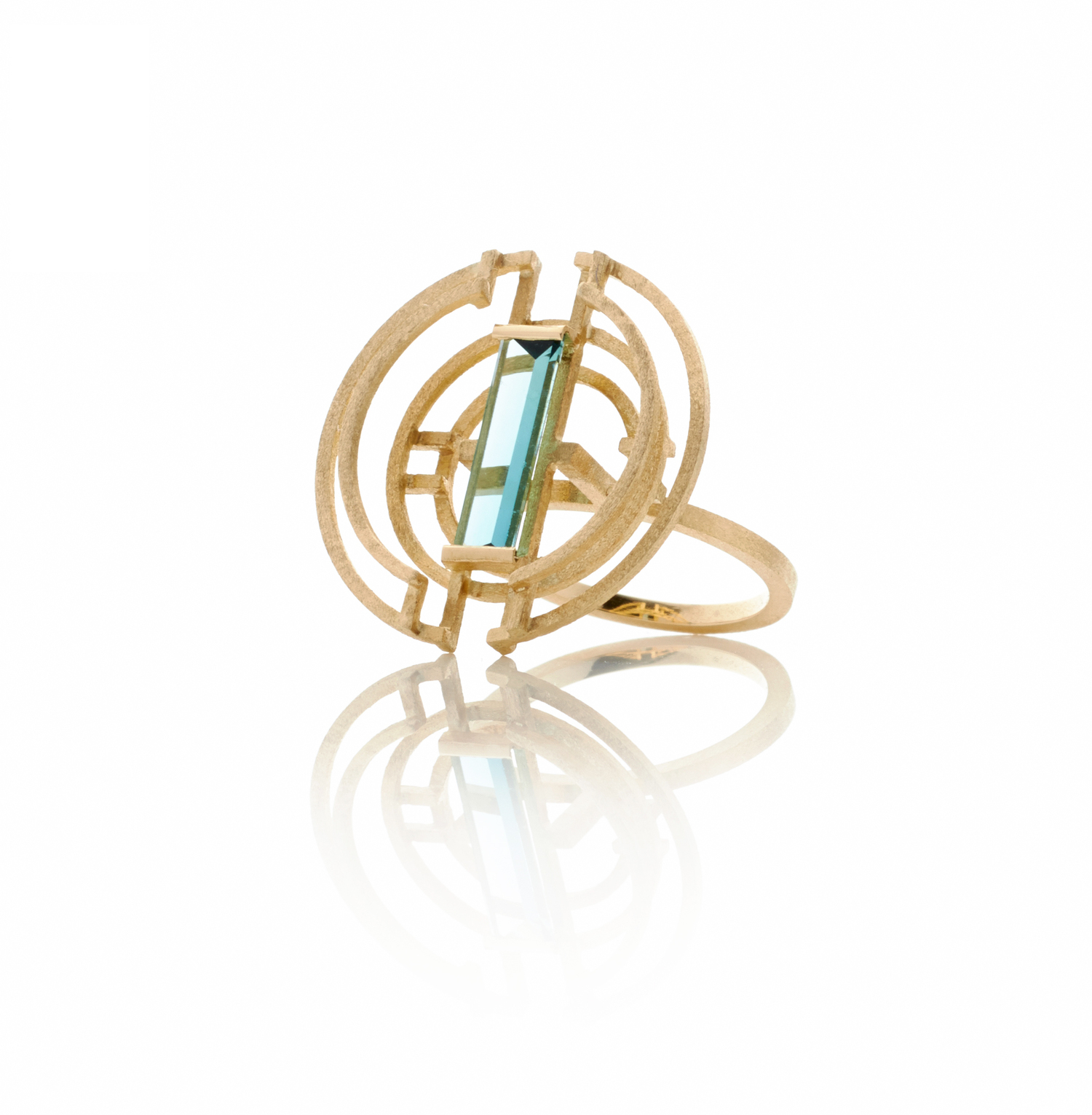