p style=”text-align: center;”>Despite the downfalls Mulberry has been experiencing this year, the brand is still kicking back in the area of campaigns and promotion. With Mulberry’s ‘girl-to-be’ Cara, the brand is alot more simple and ‘realistic’ compared to their past campaigns, which is a fresh hit for the A/W season. Long socks, warm colours, the peaceful country side and the classic British style, this campaign is another to look out for. Cara has also been seen in other campaigns for the season, such as Balmain.

Taken in the fields of Scotland, the campaign is true to it’s British and brand roots, with Tim Walker once again being the photographer for the shoot. The girl herself, Cara has been the face of Mulberry for the past few years, with even her own handbag line which was released earlier this year. 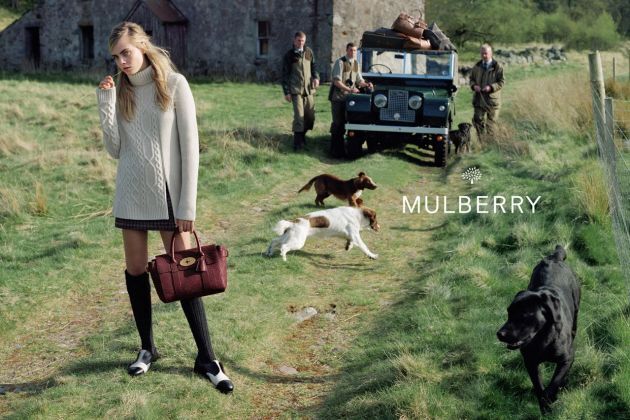 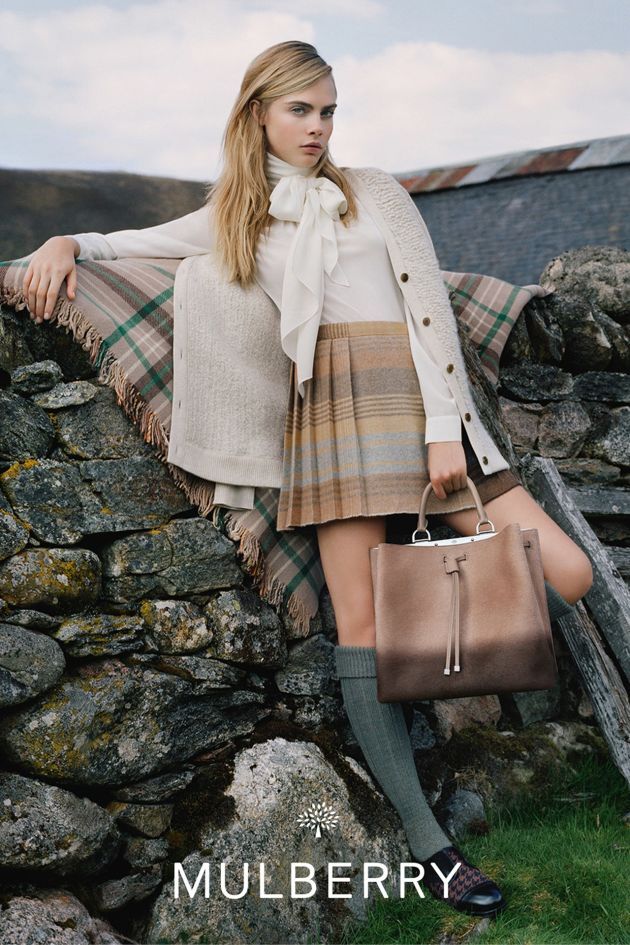