Search
Home
Fresh MessBloggers
Male bloggers are few and far between.
Menswear is getting more and more relevant, with the crossover to “womenswear”, and the androgyny fashion style that is becoming a consistent trend that brings menswear to the forefront.
With that in mind Alessio Convito’s edgy, casual and chic fashion sense sparked my interest.
He is Italian, lives in Siena but will shortly be moving to Milan.
And another important factor that helps Alessio stand out is this; he is deaf.
Not only that it is believed that he is the first deaf blogger in the world. And has set his sights on becoming a style vlogger that caters to deaf people. This matter is important to him, and after speaking with him it is now significant to me, he wants to be an inspiration and a starting point for many people. Deaf people are often underestimated and prevented from doing what they want, through his blog he wants to give them strength and encouragement to all. He wants to be an example that anything is possible.
This courage to be a pioneer in deaf fashion blogging and a style vlogger is amazing.
He has a degree in political science and is concentrating on his blog, t-shirt line (which he is the founder and designer) and starting a vlog.
He gets his style inspiration from the people around him because he likes to play with various combinations and experiment with different styles.  He is also working on a secret project that he feels passionate about but is keeping it on the down low for now. (Lets hope he updates us first!)
Check out his blog here. 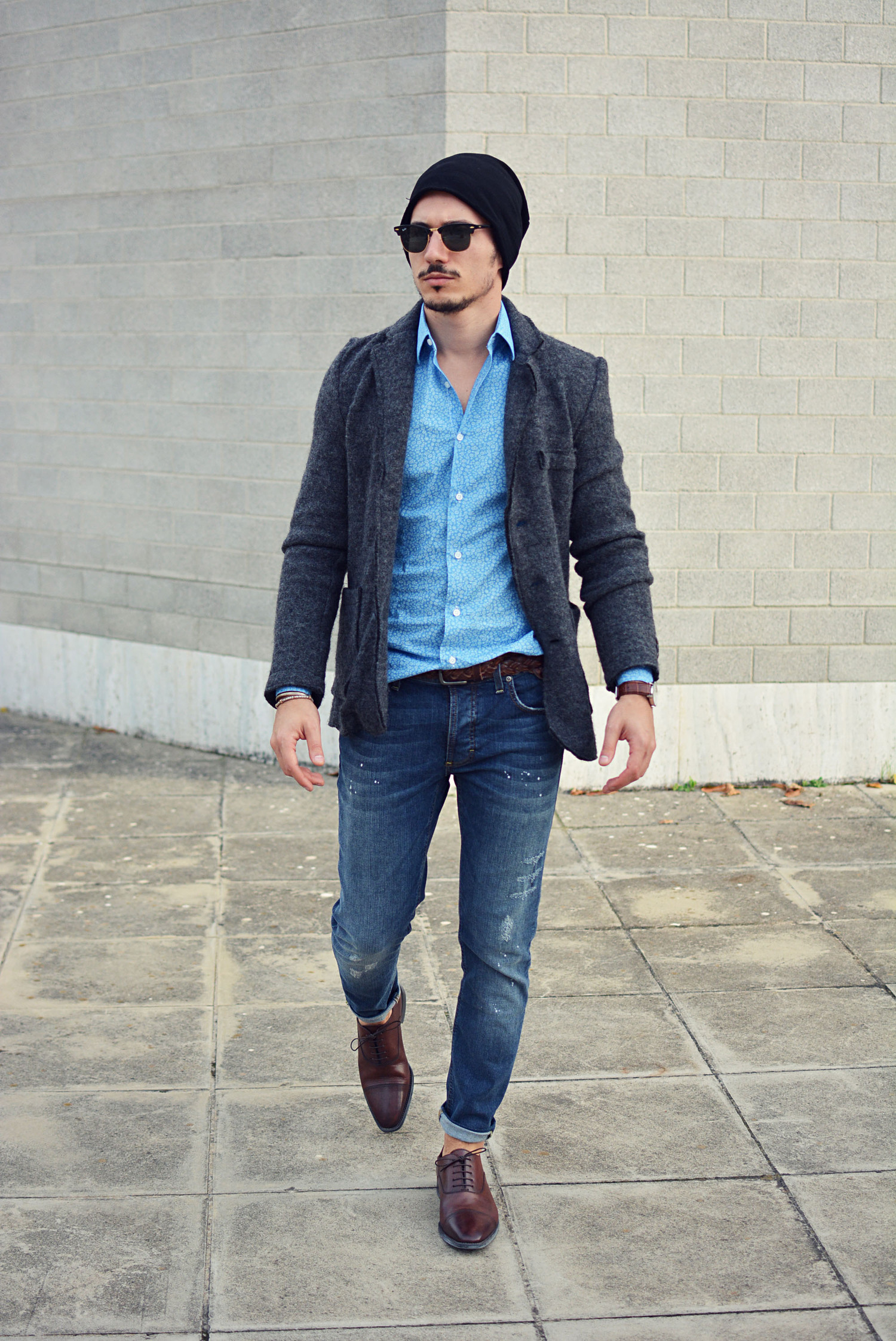 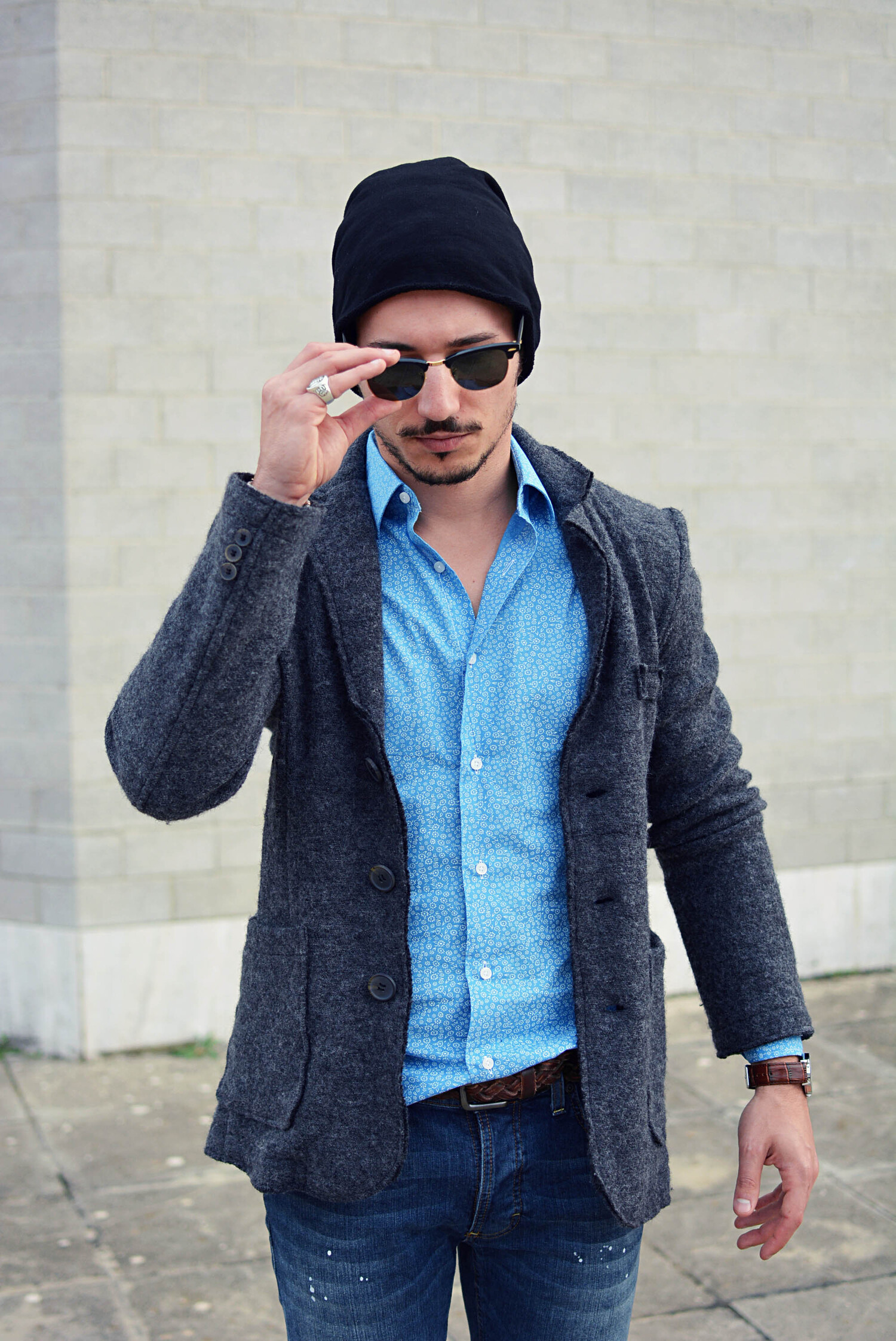 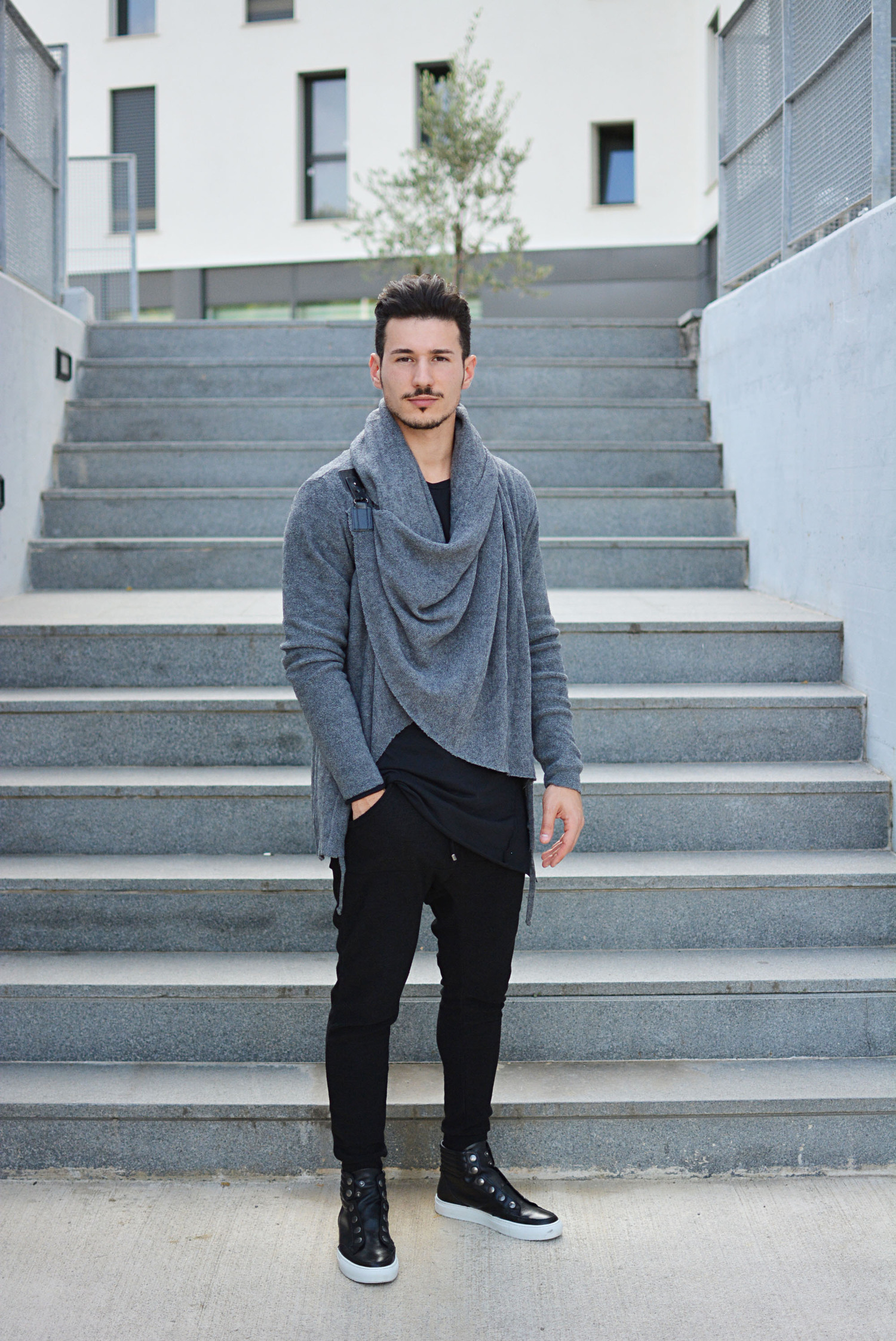 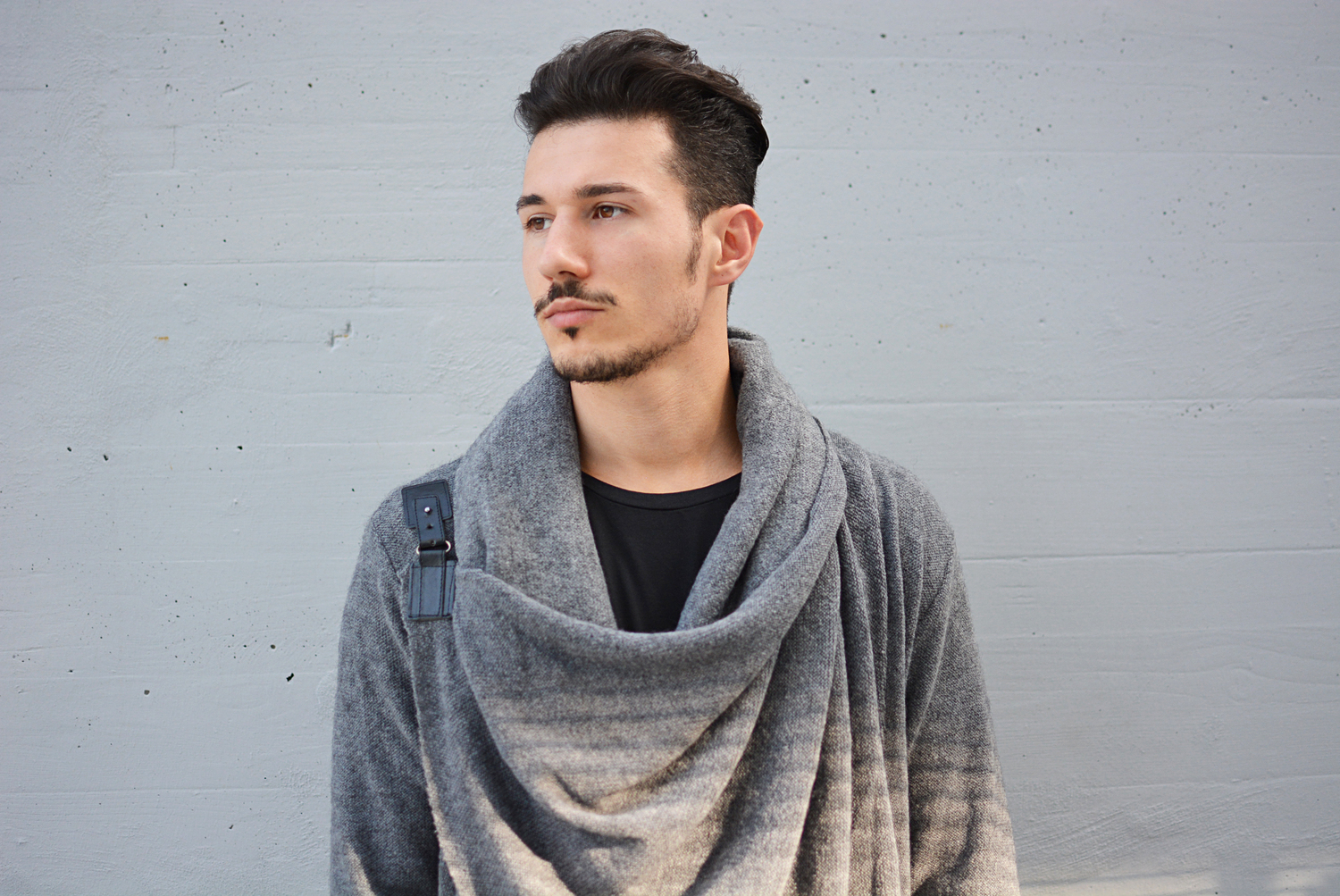 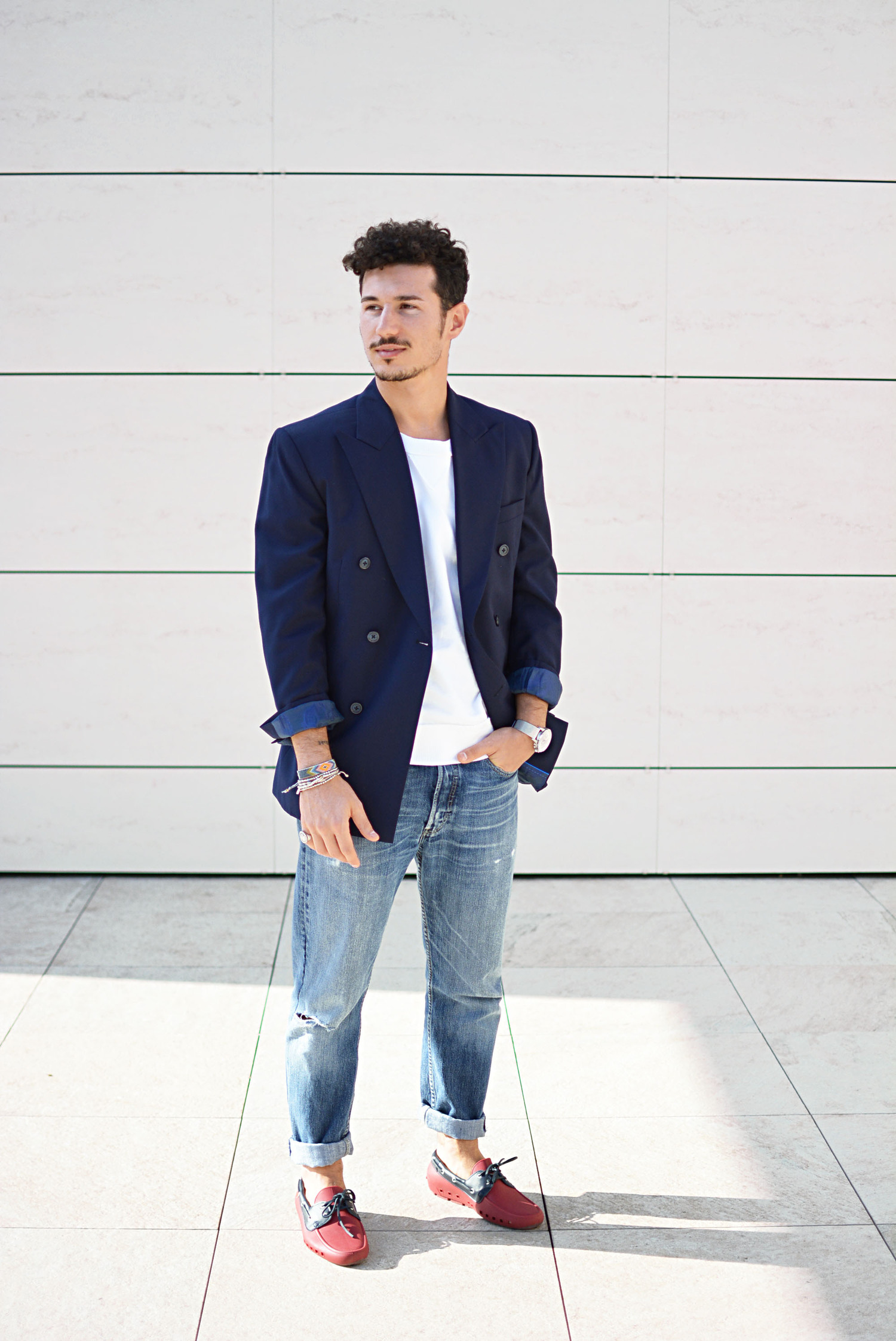 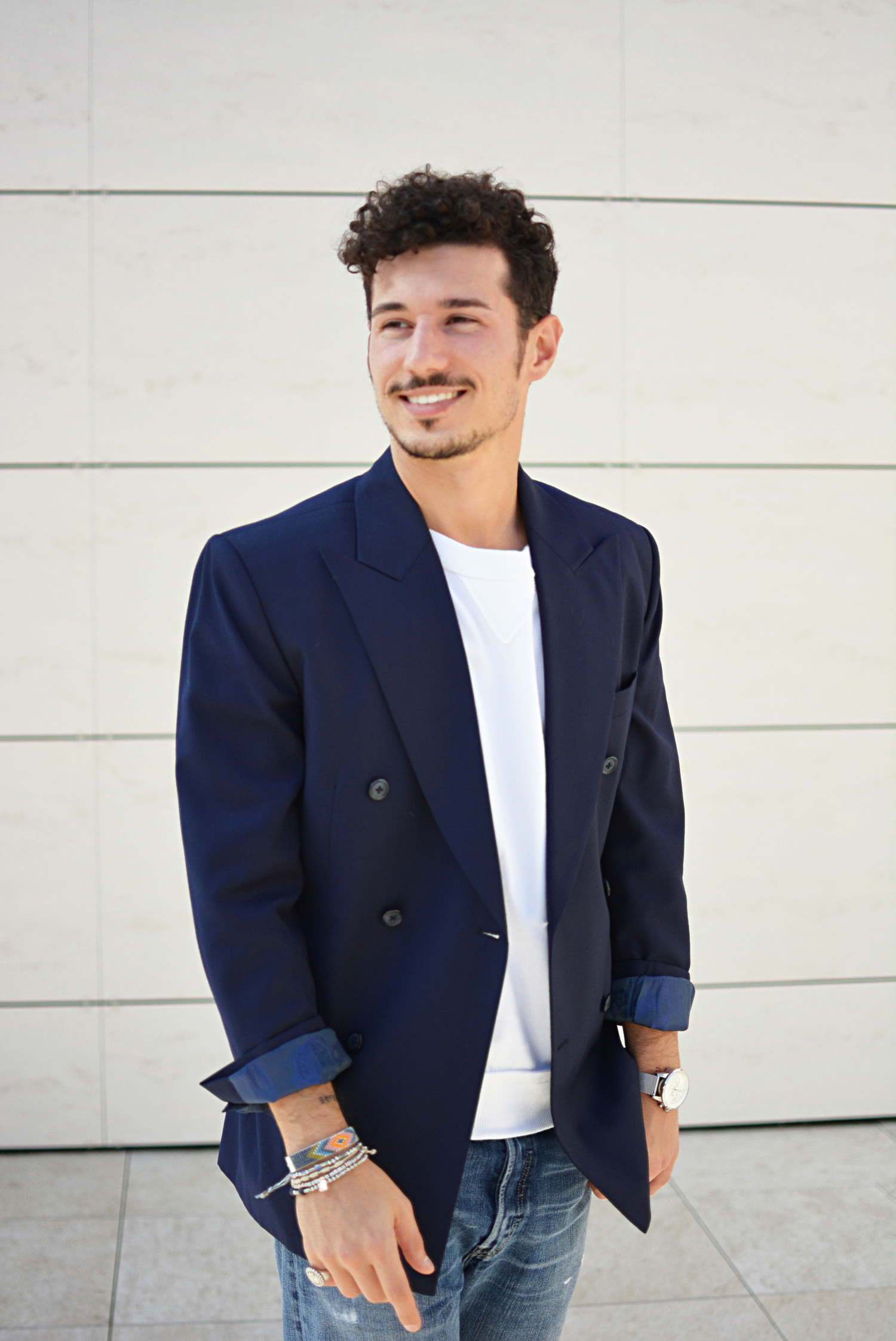 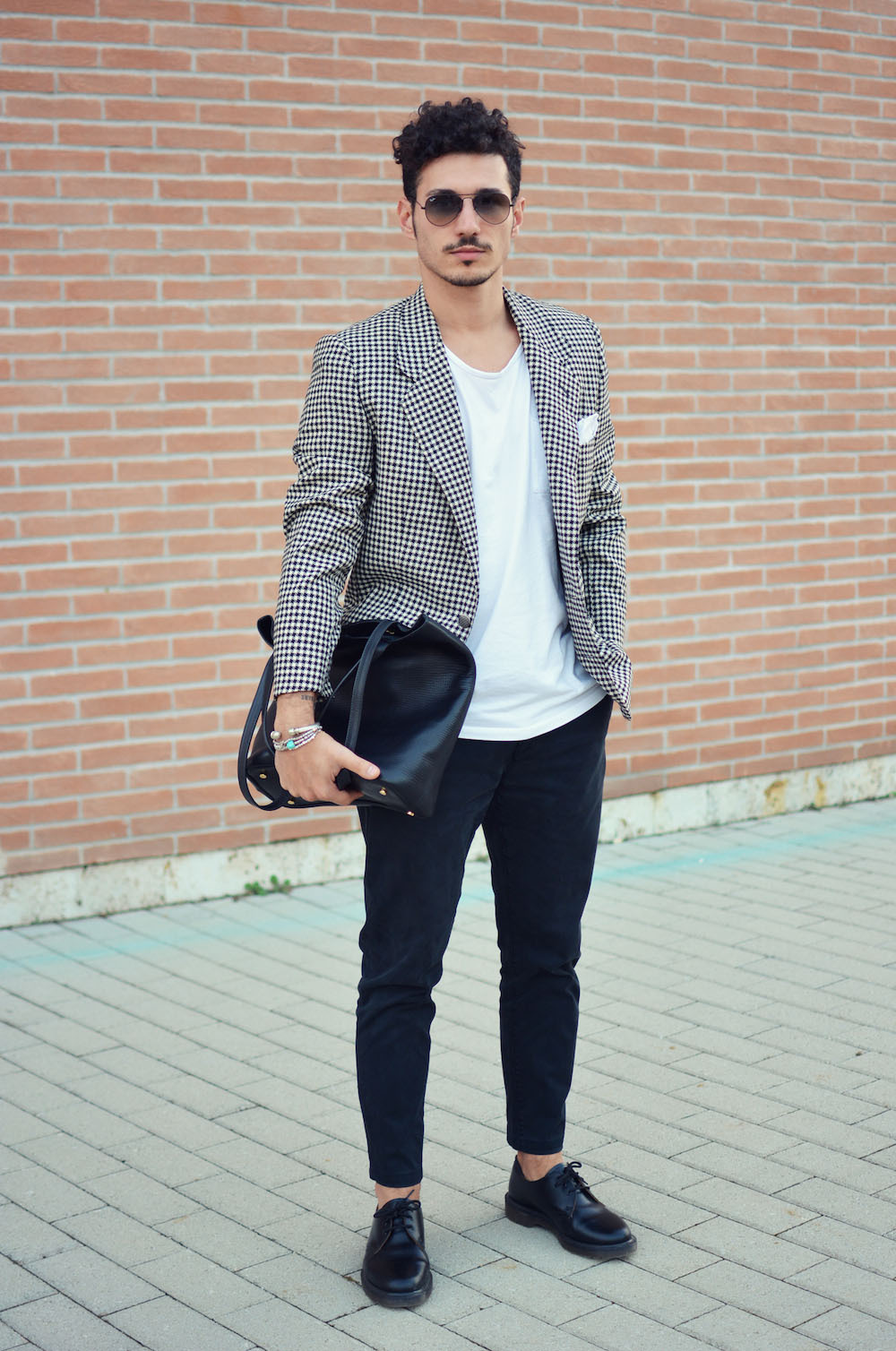