Contemporary culture is woven into the fabric of our times. Fashion continues to rebel and respond to the world around. Celebrities and our peers alike fashioned a demanding reaction to the natural, personal, and political upheavals defining 2018. 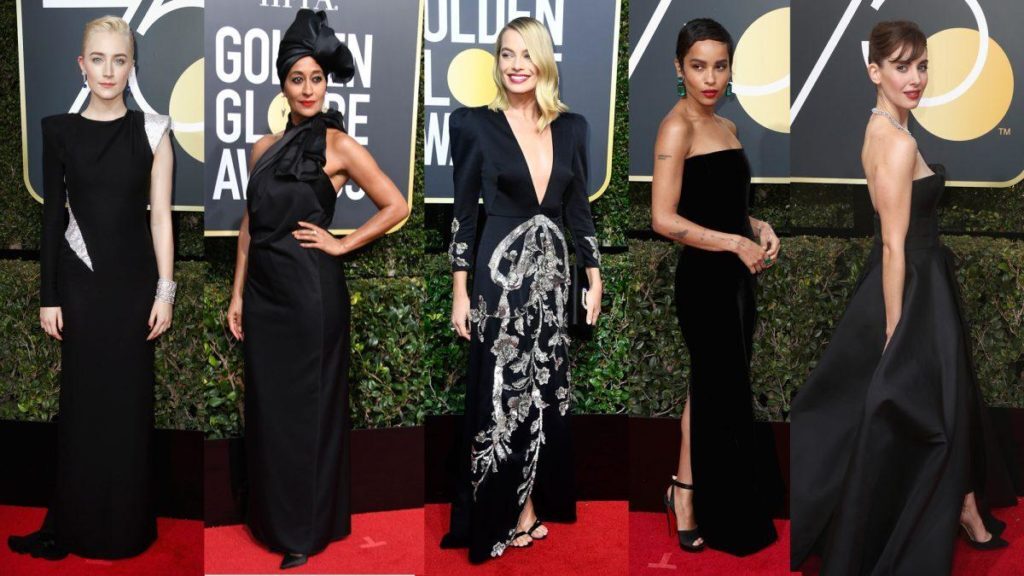 Celebrities opted for exclusively black looks at the 2018 Golden Globes, in wake of sexual misconduct allegations against Hollywood mogul Harvey Weinstein. The sentiment was solemn, yet the stars retained resilience. The TV and film industries convened for the first time since the revelation at the 75th annual Golden Globes and saw actors condemn gender inequality and harassment by means of sartorial decisions, but the condemnation did not stop at the red carpet. Actresses like Meryl Streep and Emma Watson invited activists as their plus ones, while accolade winners like Oprah Winfrey imbued hope in women and all people who have endured sexual harassment during her acceptance speech. 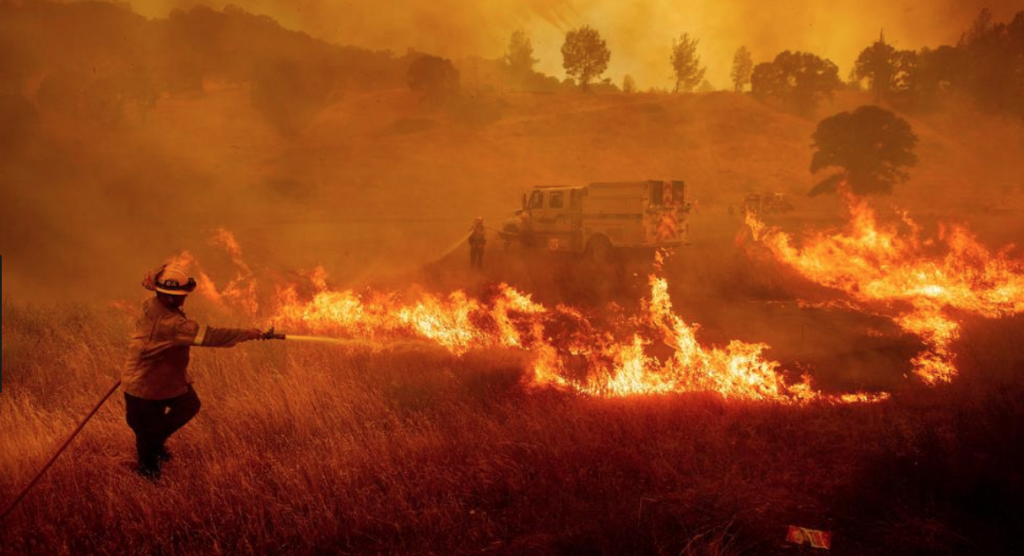 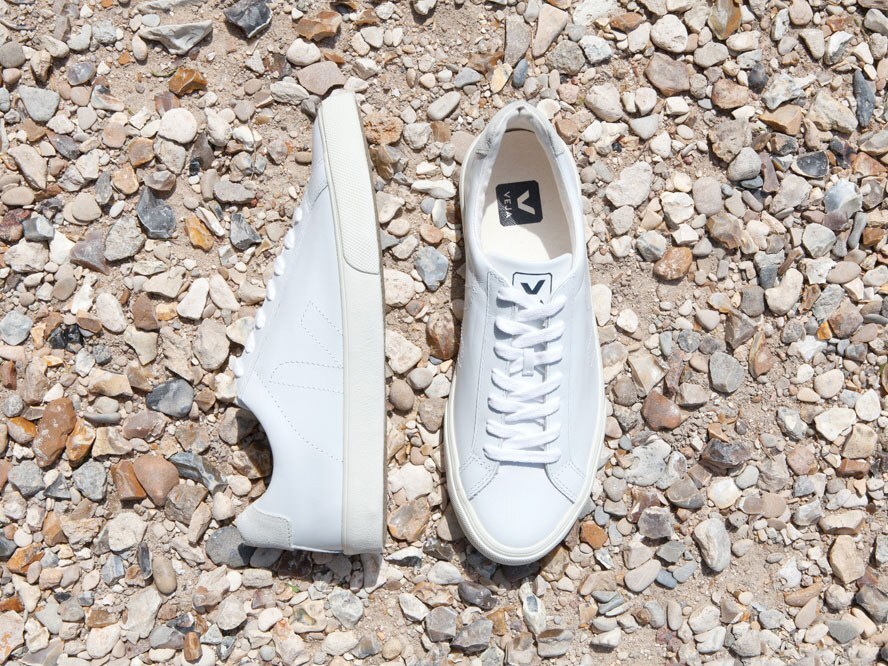 Nature continues to respond to the consequences of climate change. The deadly wildfires that destroyed Northern California in November left 1,000 people unaccounted for and 71 declared dead. President Donald Trump vindicated himself of any culpability on Twitter, blaming “gross mismanagement of the forests” for fire outbreak. His response is unsurprising, as the President brazenly vowed to withdraw from the Paris Agreement following its 2020 commencement. With President Trump’s ascendency, the responsibility to combat climate change rests even heavier on the public’s shoulders.

Representative-Elect Alexandria Ocasio-Cortez and young activists created The Green New Deal, reminiscent of Franklin Roosevelt’s original New Deal in the 1930s, as a solution to climate change. The Green New Deal is a program of investments in clean-energy jobs and infrastructure. It’s objective is to transform both the energy sector and the economy simultaneously.

The fashion industry and consumers alike followed suit. With an initiative to create and buy sustainably, 2018 saw an increase of 47% of consumers searching for fashions with ethical and style credentials like “vegan leather” and “organic cotton.” French Footwear company Veja is among the many brands disclosing the origins of their products. Veja released a website in March that traces every material used in the fashioning of their shoes, including the growers that harvest the raw materials. The footwear company employs materials like organic cotton, recycled polyester, and B-mesh made from recycled plastic bottles and creates flattering footwear for everyday. 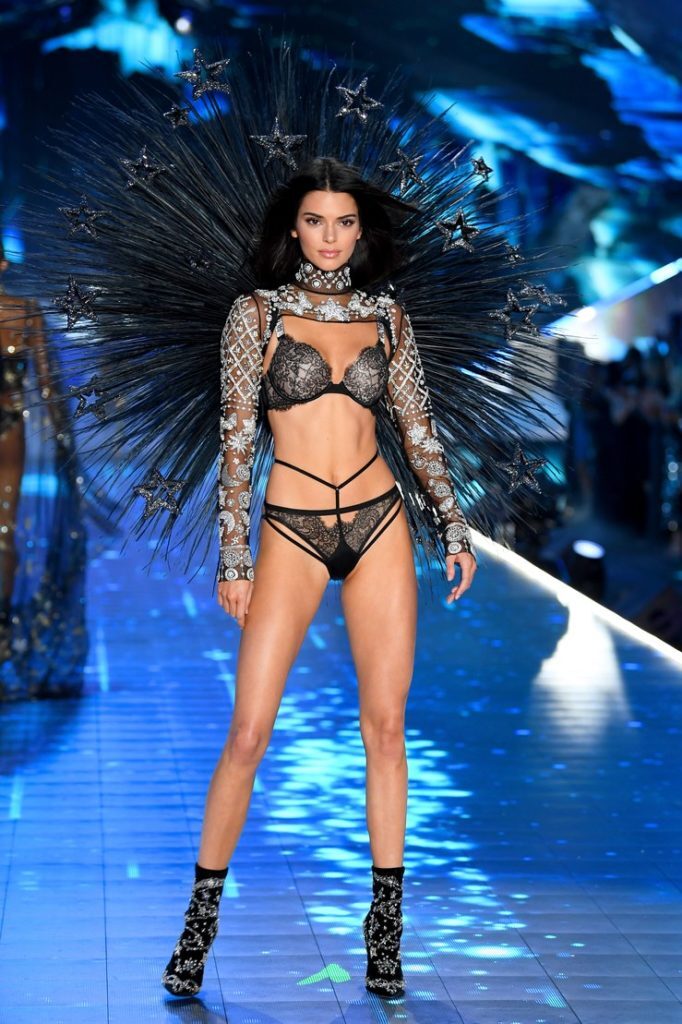 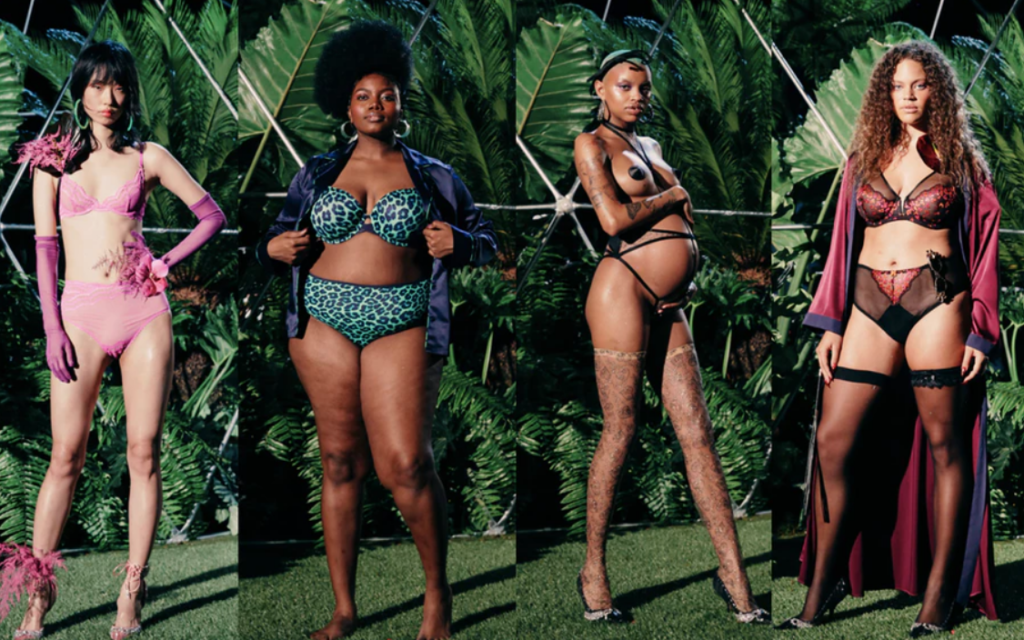 Inclusion remains a theme and persistent battle in American culture. From President Trump’s demand to build a wall worth billions on the US-Mexico boarder to the firing of tear gas at the migrant caravan to the separation of migrant families at the boarder, 2018 left a distressed sentiment.

While America’s democracy is anchored by an exclusive spirit, it’s progressive constituents continue to challenge this restraint. The year 2018 saw six cities hold their first pride parades, as well as Hollywood cast diverse actors from different backgrounds in blockbusters like Black Panther and Crazy Rich Asians.

The 2018 runway evidenced the dichotomy between inclusion and exclusion. The runway not only provides a stage for the latest fashions, but it also acts as an indicator of the types of beauty deemed acceptable. Strides have been taken to embrace members of the LGBTQ+ community, as well models with diverse figures and backgrounds, on the runway to promote fashion as accessible for all.

In recent years, the fashion industry has lauded its lingerie sector, most notably brands like Aerie, ThirdLove, and Rihanna’s Savage x Fenty, for promoting self-acceptance and body positivity. These brands cast diverse models and run photoshop-free campaigns. However, the quintessential American lingerie business, Victoria’s Secret, trails behind its competitors’ progressions. The brand retained its unattainable beauty ideals at the 2018 Victoria’s Secret Fashion Show, with 5’10”, size 2, and White models storming the runway. How will 2019 keep the momentum towards inclusion and what setbacks will the year bring? Only time will tell, but in the meantime, reflecting on 2018 will set the context for the year to come.

While considering potential New Year’s resolutions, consider how you might address these issues in everyday life. Write a list of goals in a journal, and as 2019 unfolds, it will serve as a reference to remind you of 2019’s great potential.