I was really EXCITED to come to Mardana Palace again! That was my second fashion event in the hotel summer 2014. Marca Event, PR agency <<УСПЕХ>>, the hotel and my blog collaborated for such a big event. We invited two Russian famous designers  – Alexander Gusarov and Goga Sabekia. So we created an amazing show. I got back few hours ago, but I was so excited to tell MessMags’s fans everything, so I did not find all HQ pictures from the show. I hope you will read this post and imagine all the magic things I am going to tell you about.

We had to spend 4 days in heavenly beautiful Mardan Palace with Russian stylists, photographers, designers, singers and some other celebrities. Front row was full of our Russian celebrities, but I had no time to discuss the show with them. From the first catwalk during Goga Sabekia’s fashion show, I left the front row. Why? I was so nervous because I was really scared that models would walk in wrong directions and some other things were really terrible. No, I mean everything was absolutely perfect, but I was so nervous, I could not sit at the same place and watch or take front row selfies.
I ran backstage and told models their ,roles, again. They had to  act like they were powerful and independent women on Goga’s fashion show.

Alexander Gusarov’s fashion show was next (right after 2 performance of Russian comedy actor – Константин Кожевников and singer – Kornelia Mango). We combined 2 of Alexander’s collections at once and everything was really perfect. 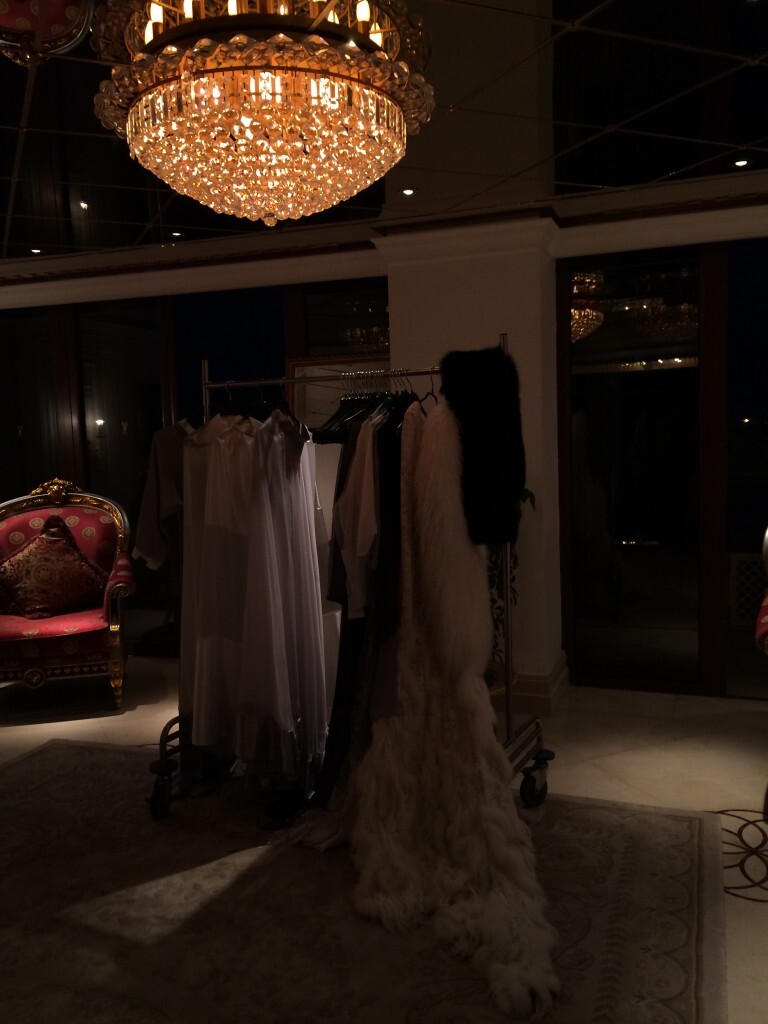 Alexander Gusarov’s fashion show went really great. We heard applause, I got really proud of my Alexander. After the show we visited Monkey Club – there was a huge after party!!!

*Wanted to say few words about Alexander Gusarov’s new collection : I fell in love with that (4th) collection! Alex has his own style and silhouettes and it’s all about glamour and luxury, Alexander’s woman is stunning, she’s fresh and iconic. She loves travelling, but she always comes back home, to Russia. This season he uses beautiful silk materials. Also, his skirts are transparent. They look elegant and expensive.

Elf – famous Russian hair stylists created amazing style for each model. It was an interesting show – during Alexander’s FS he was creating looks for models, so everything seemed really interesting. He made special wigs for the models and designed their own hair – everything was amazing!

Next fashion show is coming in August, I hope you are excited to check everything out !!! 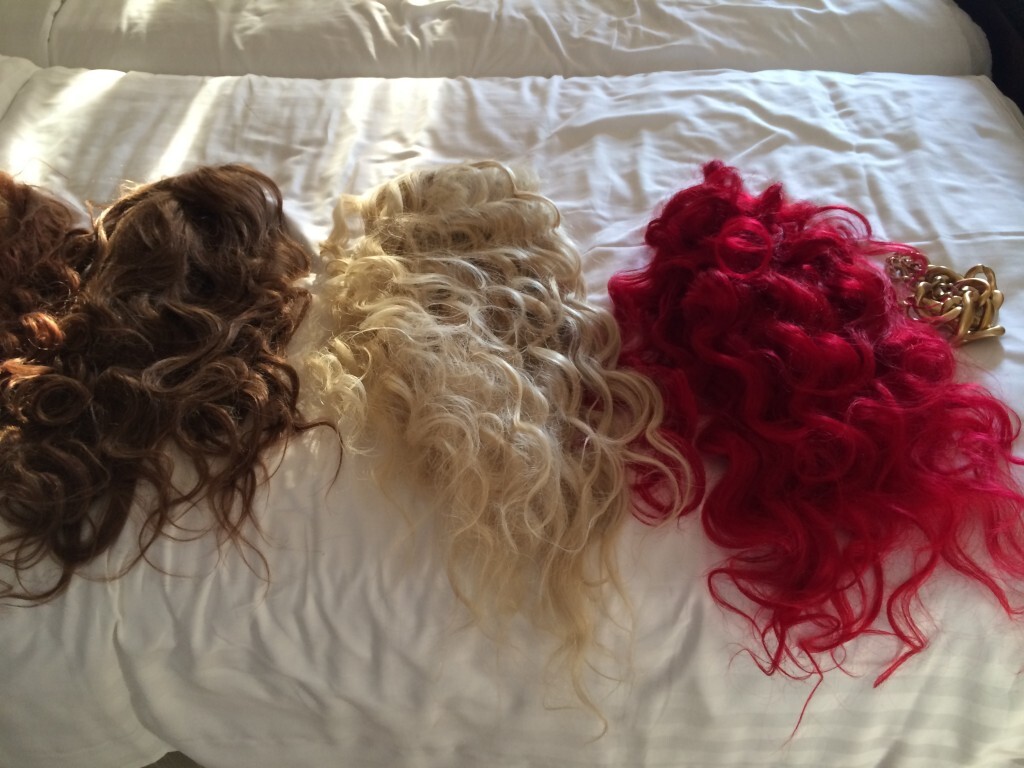 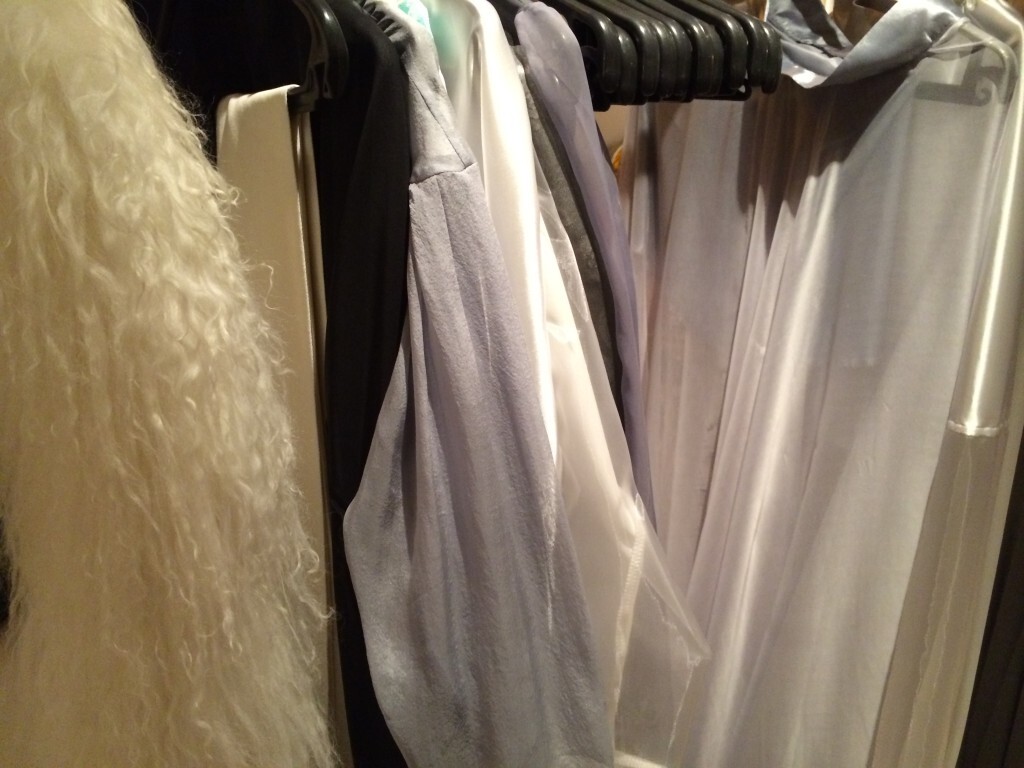 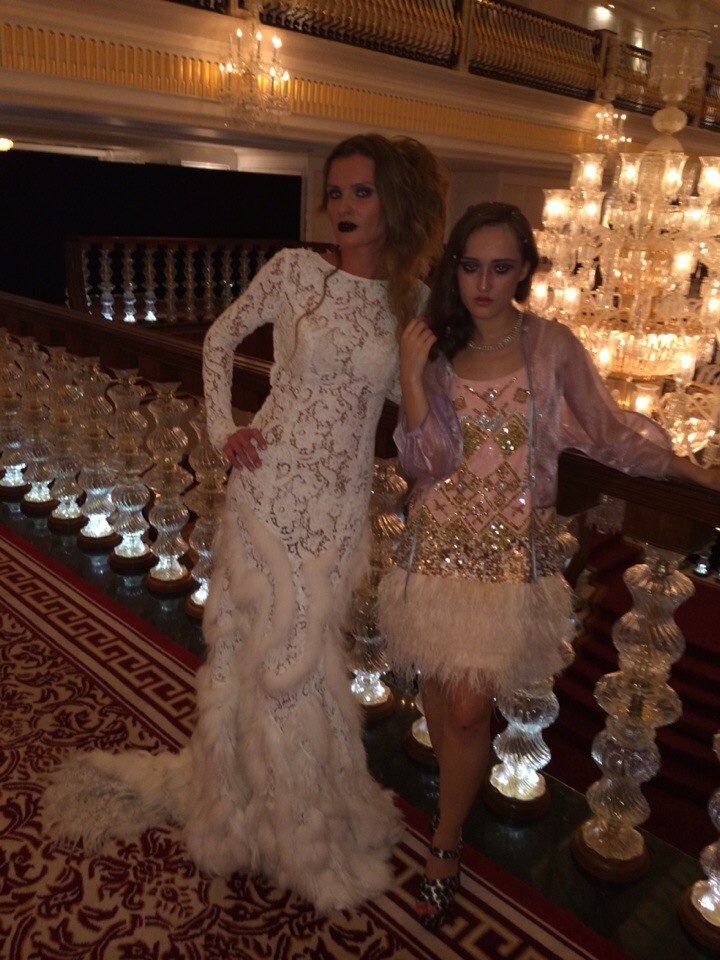 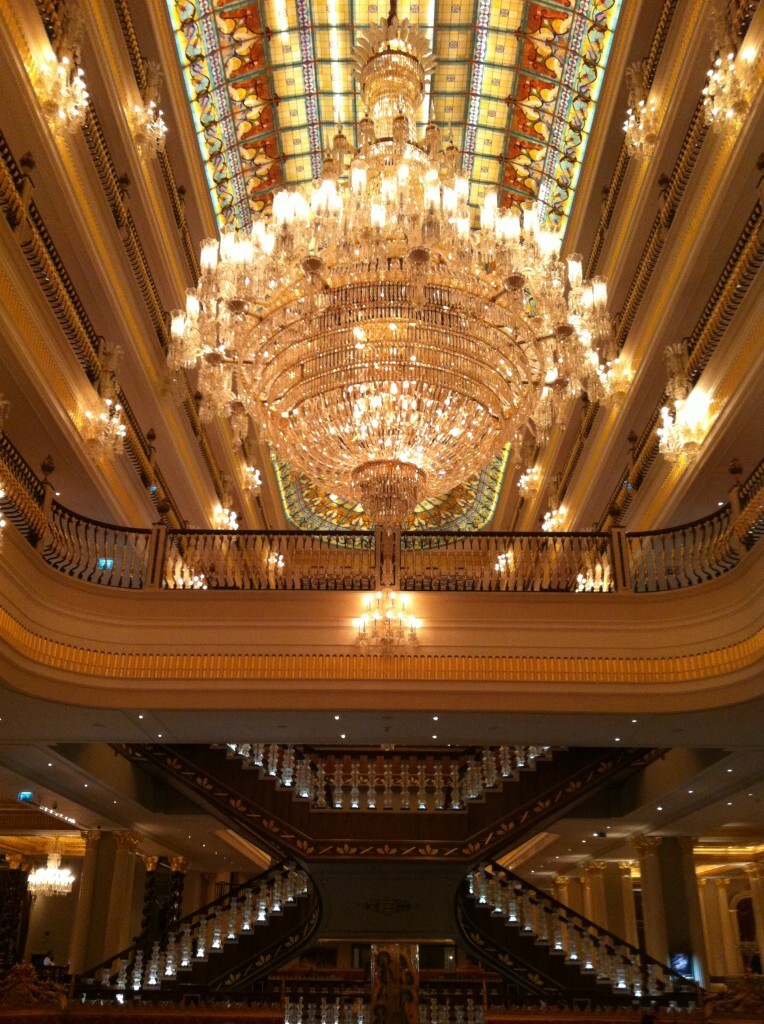