Originating from Chicago, Illinois, Karlie Kloss was discovered at the tender age of 13 at a benefit fashion show in St. Louis. Scouts referred her at the time of her discovery as ‘just a baby; but she had that walk.’ Kloss’ mesmerizing walk quickly became her trademark attribute, and combining that with her timeless, classic beauty, she was a perfect recipe for success and super stardom.

In 2007, she signed with Elite Model Management,and walked exclusively for Calvin Klein in New York, Sonja Rykeil, Valentino and Alexander McQueen in Paris, and exclusively walked for Gucci in Milan; enormous success for a girl aged 15. Kloss moved to NEXT in 2008, the same year, she had her first Vogue cover in Teen Vogue, shot by Patrick Demarchelier. Since then, she has shot a staggering 12 Vogue Covers.

In 2011, she made her debut in the annual Victoria’s secret fashion show, and has made reoccurring appearances as an Angel ever since. In spring/summer 2012, she was the season’s most sought after model. Today, she has been in over 50 campaigns for various brands, including Chloe, Dior, Hermes, Oscar de la Renta, and Yves Saint Laurent.

Some of her favourite beauty products include: 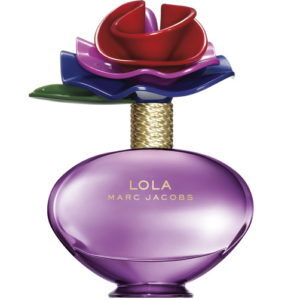 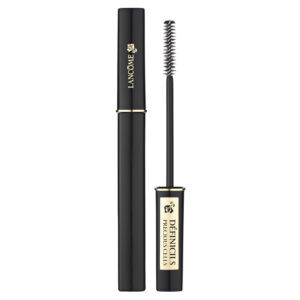